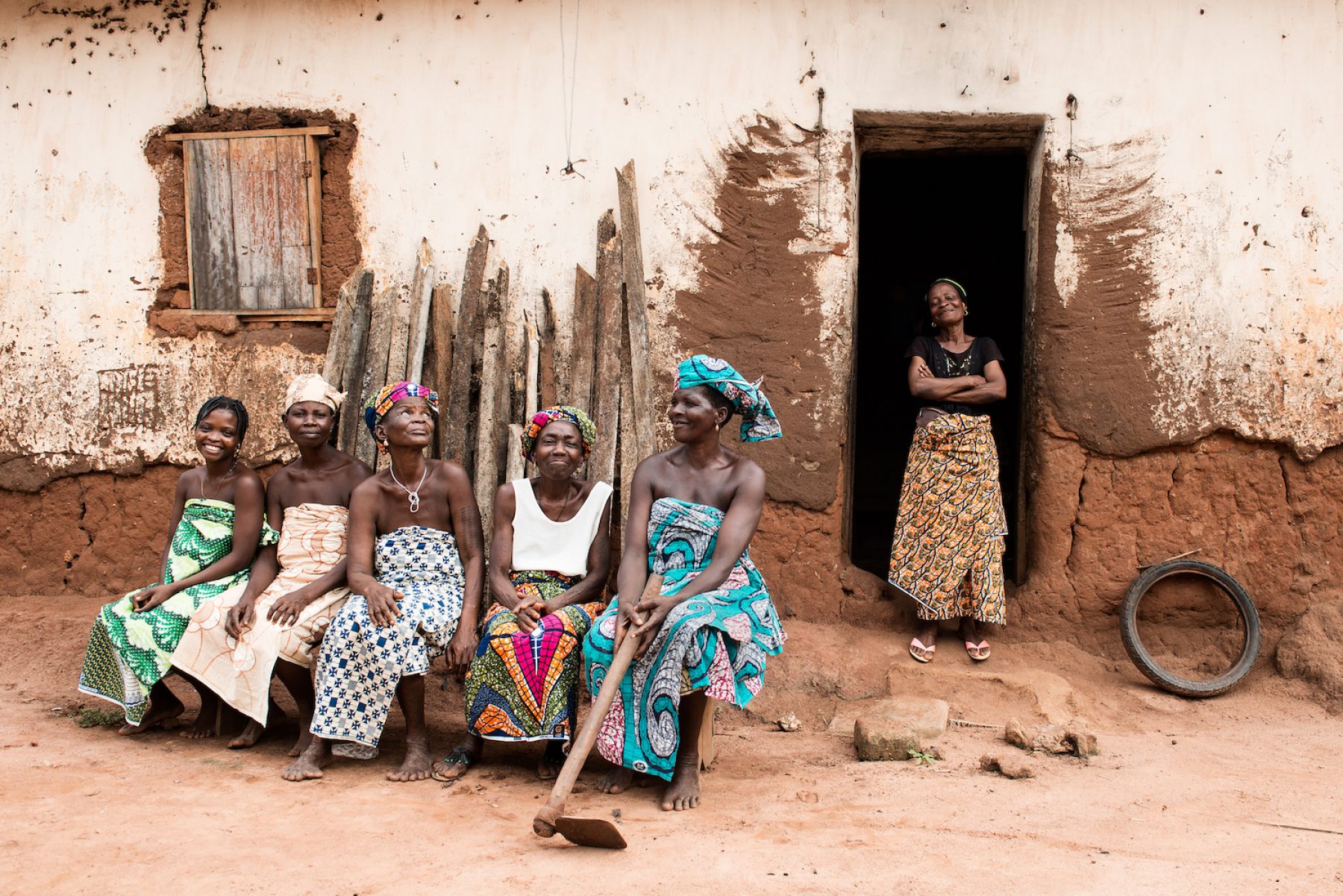 The all-female farming co-operative in Benin

These women from the village of Todjedi in the south-east of Benin wanted to ensure that their traditional knowledge was passed on to the next generation. They also wanted their ancestral seed varieties to be handed to their daughters, to help them navigate the uncertain times to come. So they formed a farming co-operative.

The sacred forest nearby is where their traditional ceremonies take place, including those to call the rain and give thanks for the harvest. These forests are increasingly under threat from commercial interests, such as mining and industrial agricultural plantations. 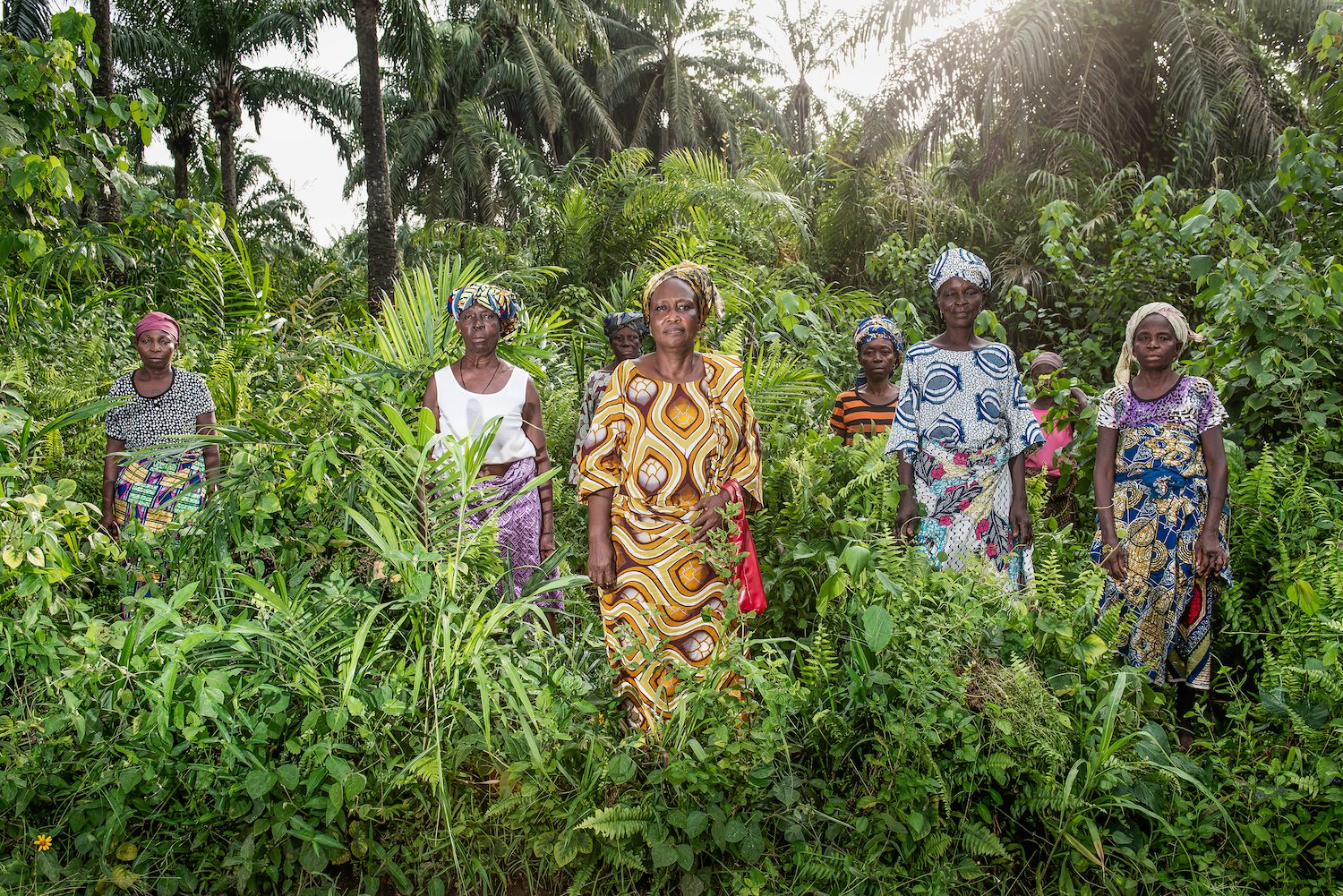 The women’s farming co-operative, formed near one of Benin’s sacred forests

It was for this reason that in 2012 Benin became the first country in Africa to pass a Sacred Forest Law. It recognises sacred natural sites and the communities as custodians who govern and protect these special places. 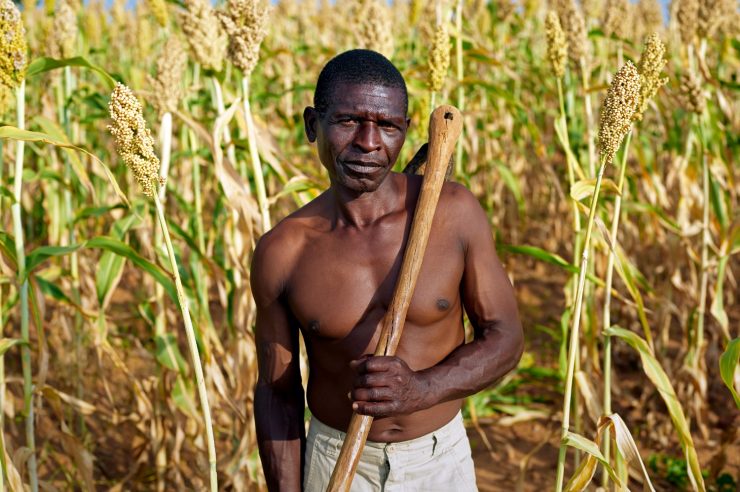 Reviving indigenous seeds in Zimbabwe After modern strains fail to thrive amid drought, a growing number of African farmers are looking to the resilient seeds of the continent's ... Agriculture World 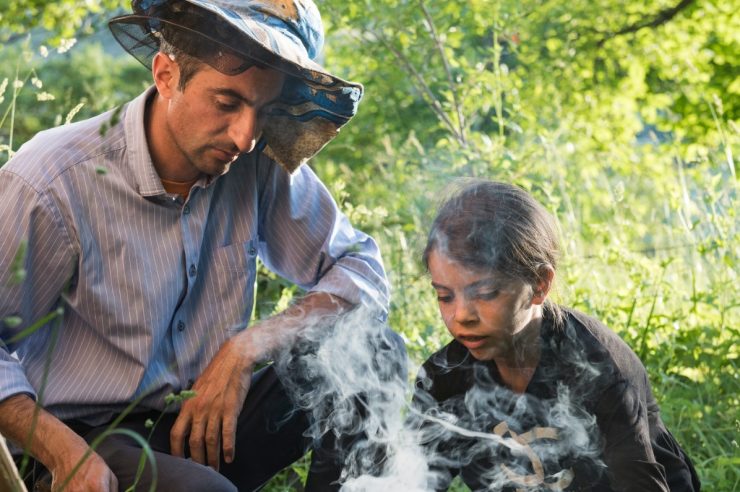 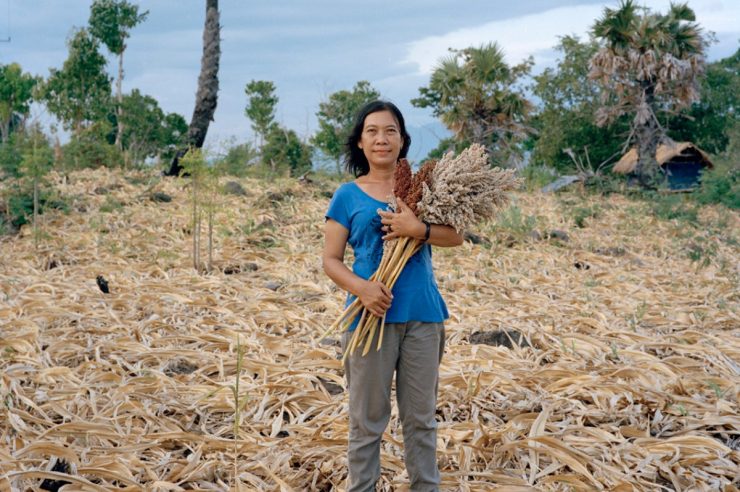