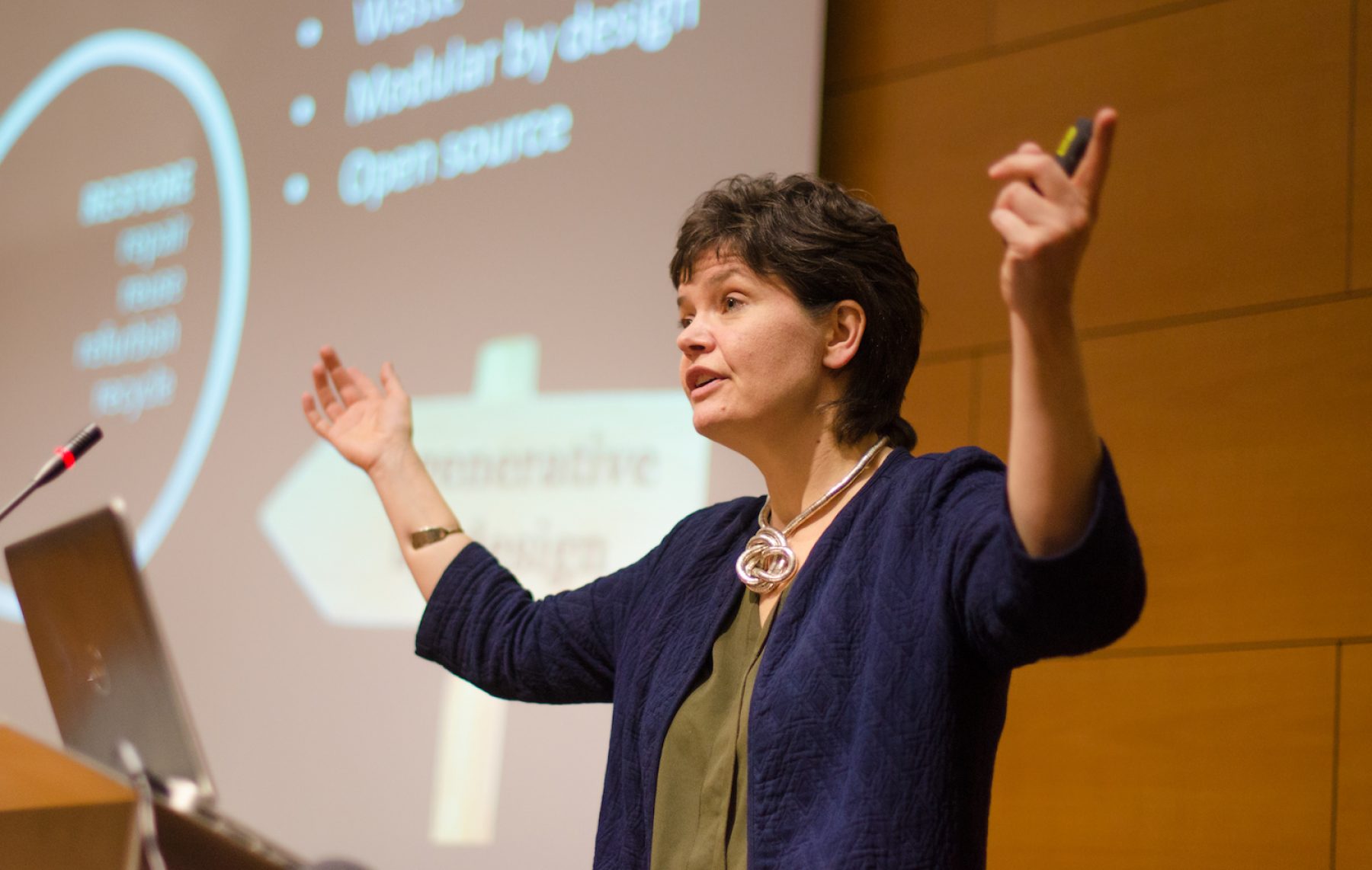 Hope 100: The economists looking at the world differently

Raworth (pictured above) painted a picture of a new kind of economic system in her 2017 book, Doughnut Economics: one that eschews the pursuit of infinite growth to create a society that meets the needs of all its citizens within the limits of the planet’s resources. This year will see the launch of the Doughnut Economics Action Lab, working with communities, public bodies and businesses to help turn Raworth’s ideas into action.

Was the iPhone entirely the product of Steve Jobs’ genius? Actually, argues Mariana Mazzucato, it would not have been possible without previous technological innovations – like the internet and GPS – that were developed with public money. Mazzucato’s theories about the role of the state and wealth creation have made her one of the most influential economists working today. She founded and heads up University College London’s Institute for Innovation and Public Purpose. She also advises public officials on how to stimulate innovation to tackle society’s biggest challenges (like the climate crisis) and drive economic growth that works for everyone.

The 2019 Nobel laureates in economics (which they share with Harvard professor Michael Kremer) secured the prize for their forensic two-decade investigation into the economics of the world’s poorest communities.

Through the Poverty Action Lab they founded at Massachusetts Institute of Technology, where they are both professors, their research into the minutiae of poverty answers questions, such as: how to persuade the poorest in rural India to vaccinate their children? Or, how effective is micro-finance in practice? Their research has informed NGOs and policymakers on the most effective ways to support the people who are most in need. 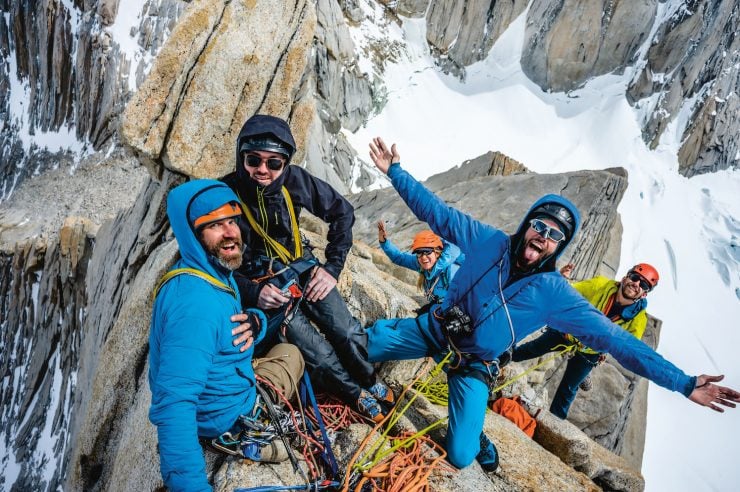 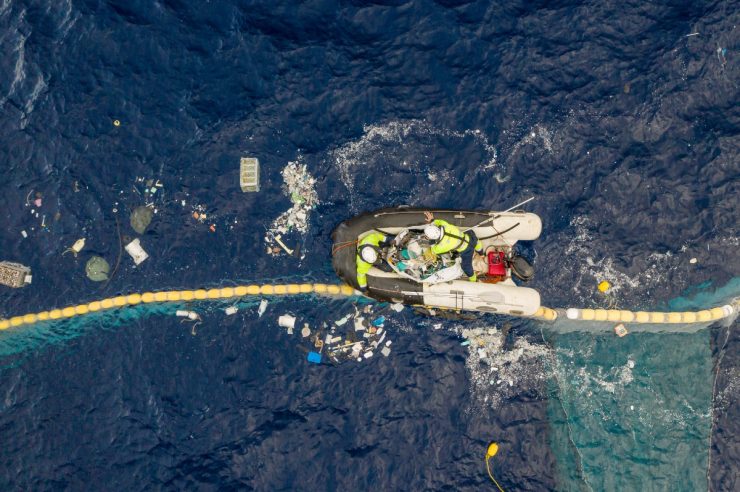