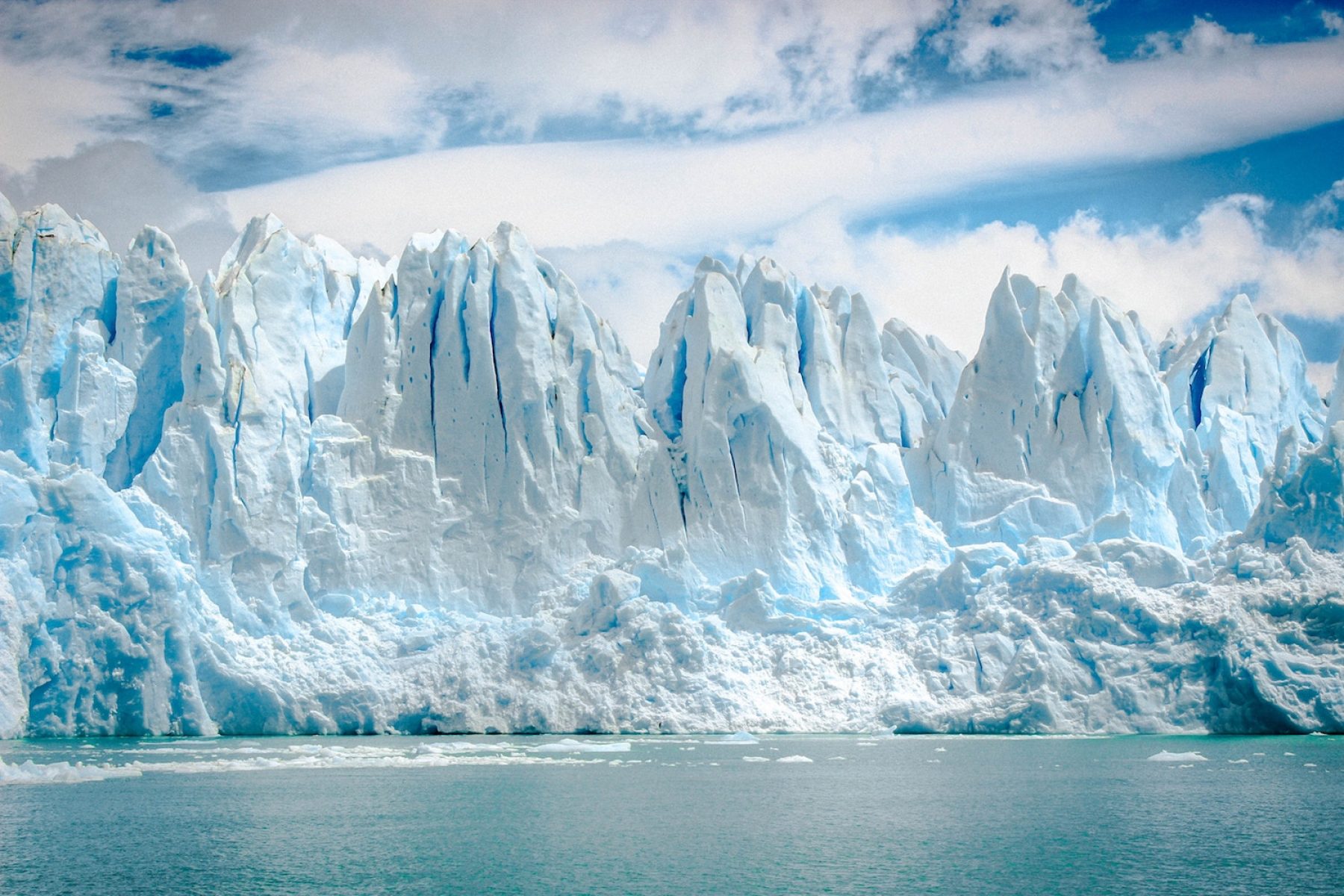 As melting ice opens up creates fresh potential for exploitation in the Arctic, a new ban aims to protect much of the fragile ecosystem. Commercial fishing will be banned across a significant expanse of the Arctic under an agreement signed in Greenland last week (3 October).

Polar scientists who were monitoring the annual minimum of sea ice have found that this year’s level is the sixth-lowest extent of ice on record. There is a clear trend, they say, of diminishing summer ice cover and thickness.

The Northern Lights over Tromsø, Norway

Nine nations – the US, Russia, Canada, Norway, Denmark, Iceland, Japan, South Korea and China – plus the EU, signed the Central Arctic Ocean agreement at a ceremony in Greenland.

The countries also pledged to begin a joint programme for scientific monitoring of the area, which stretches to 2.8m sq km, and the moratorium can be extended in five-year increments dependent on the results.