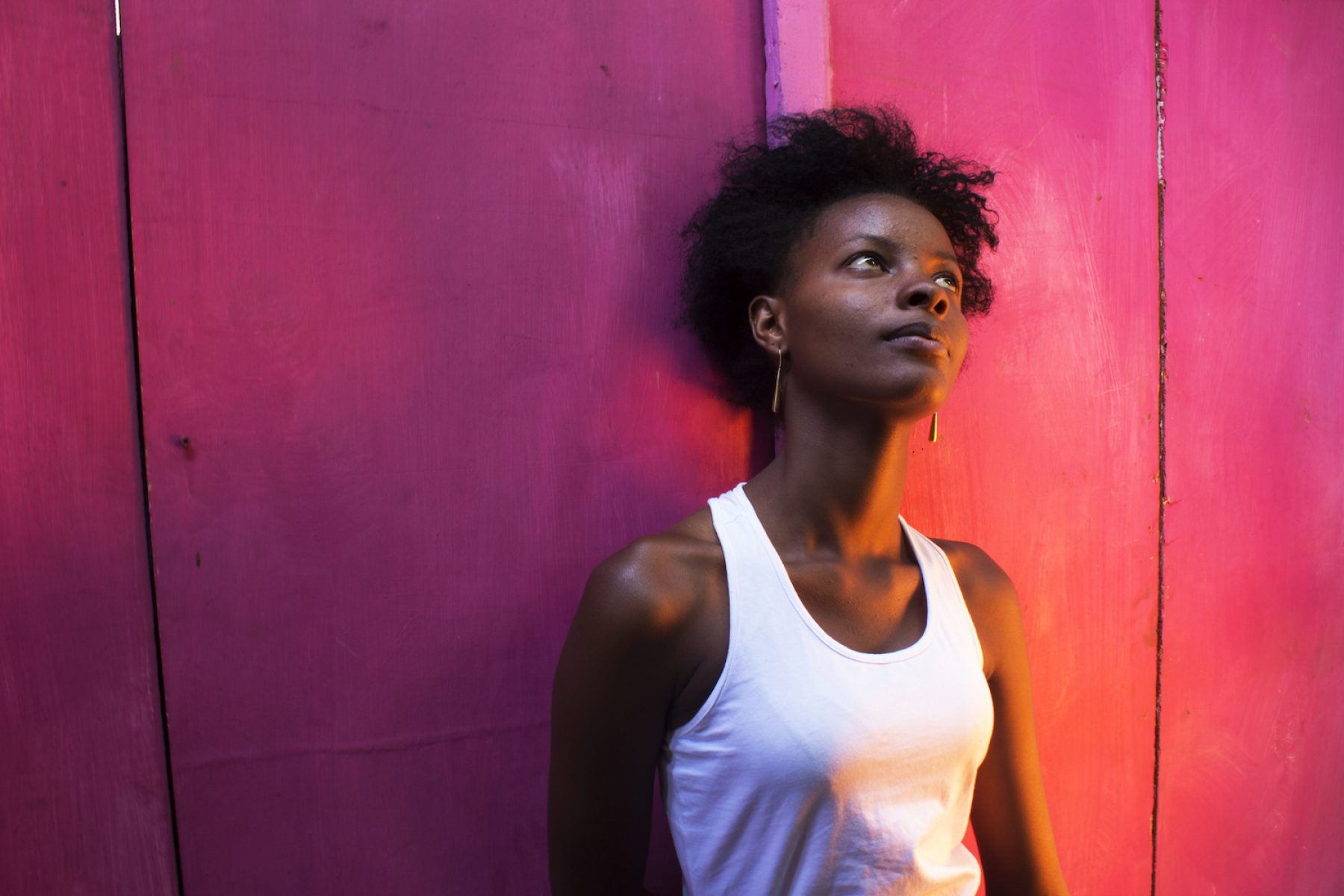 Cutting out the money men

We go behind the scenes at Market Without Borders, an online marketplace for people who don’t have bank accounts

We go behind the scenes at Market Without Borders, an online marketplace for people who don’t have bank accounts

For two billion people around the world, something as seemingly straightforward as a bank account is simply out of reach. Although people can use cash – or even transfer money via mobile phone – financial services such as PayPal and online shops such as eBay and Etsy are not accessible. For craftsmen and traders, this is a significant limitation to their enterprises.

A new initiative, Market Without Borders, has been set up to address just this problem. Maxx Ginnane, a documentary producer who is based in London, designed the artisan online marketplace for anyone, – whatever their situation – to trade their wares.

“The original idea came when I met some refugees in Nairobi who were from Uganda,” says Ginnane. “They were living in very precarious conditions. One of them, Henry, had worked as a bag maker in Kampala and was teaching others to make jewellery, bags and bow ties. I wanted to buy a bag and tried to set up an Etsy shop for them but I discovered a problem: if you don’t have a bank account you can’t access online payment services. You can’t sell anything online.”

Launched in April, Market Without Borders sells fashion accessories, jewellery, bags and shoes from artisan makers in Kenya and – once it is established – from further afield too. The online shop’s payment system allows payments to be made as easily as if you are shopping on eBay, but the money goes directly to the seller’s mobile money account. 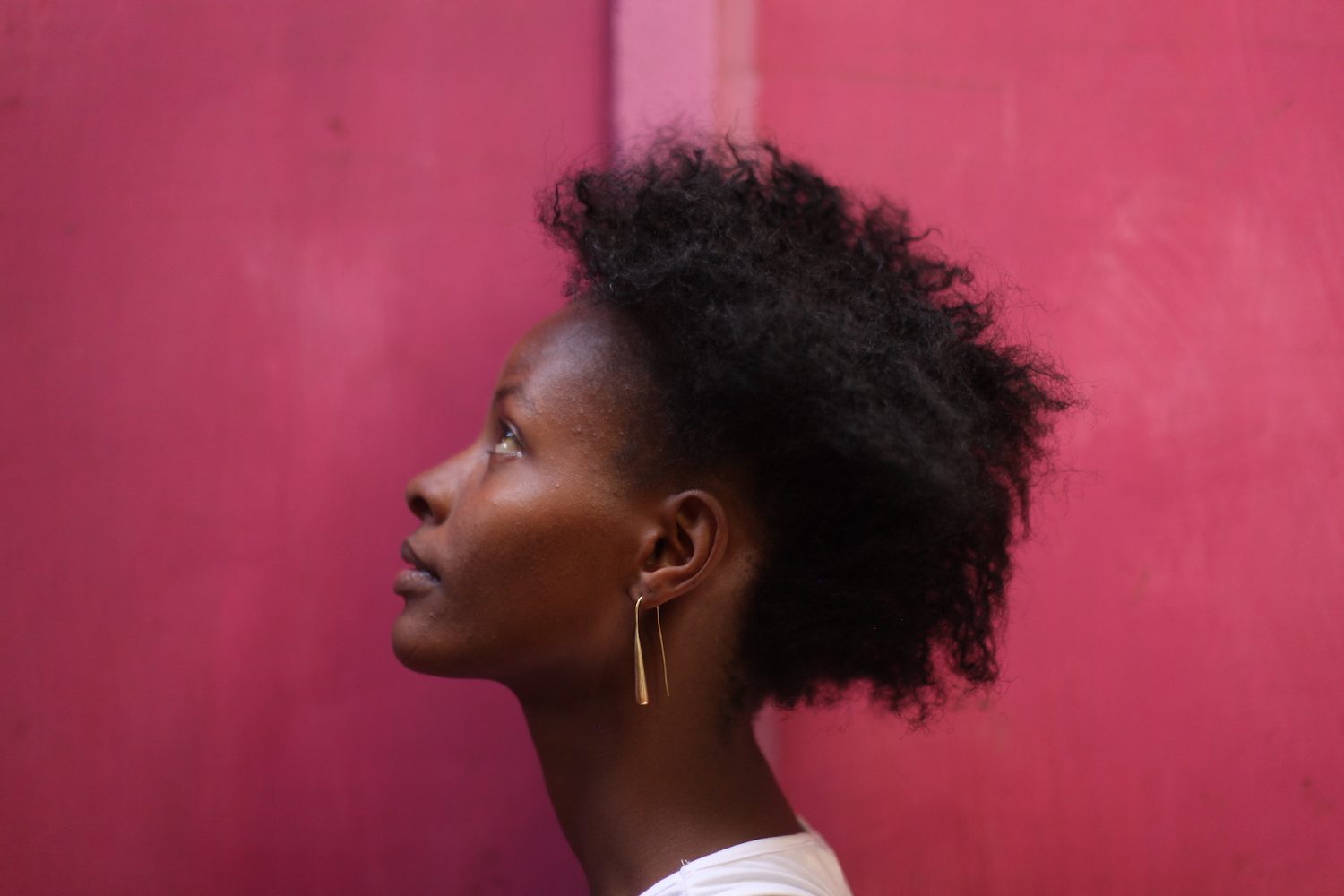 The ultimate aim? To allow people to develop livelihoods and become financially secure. “We have a twin focus,” says Ginnane. “One is financial inclusion, allowing people to bring their products to market. There are lots of clever makers who are just not getting distributed at all. We will also be bringing designers and artisans together to create new products. We’ll make sure that traditional manufacturing methods are retained while the items are made to suit an international audience.”

She also hopes to help people shop in a more socially conscious way. Local designers and NGOs are helping Ginnane talent spot, flagging unique items that are being produced by Kenya’s creative communities.