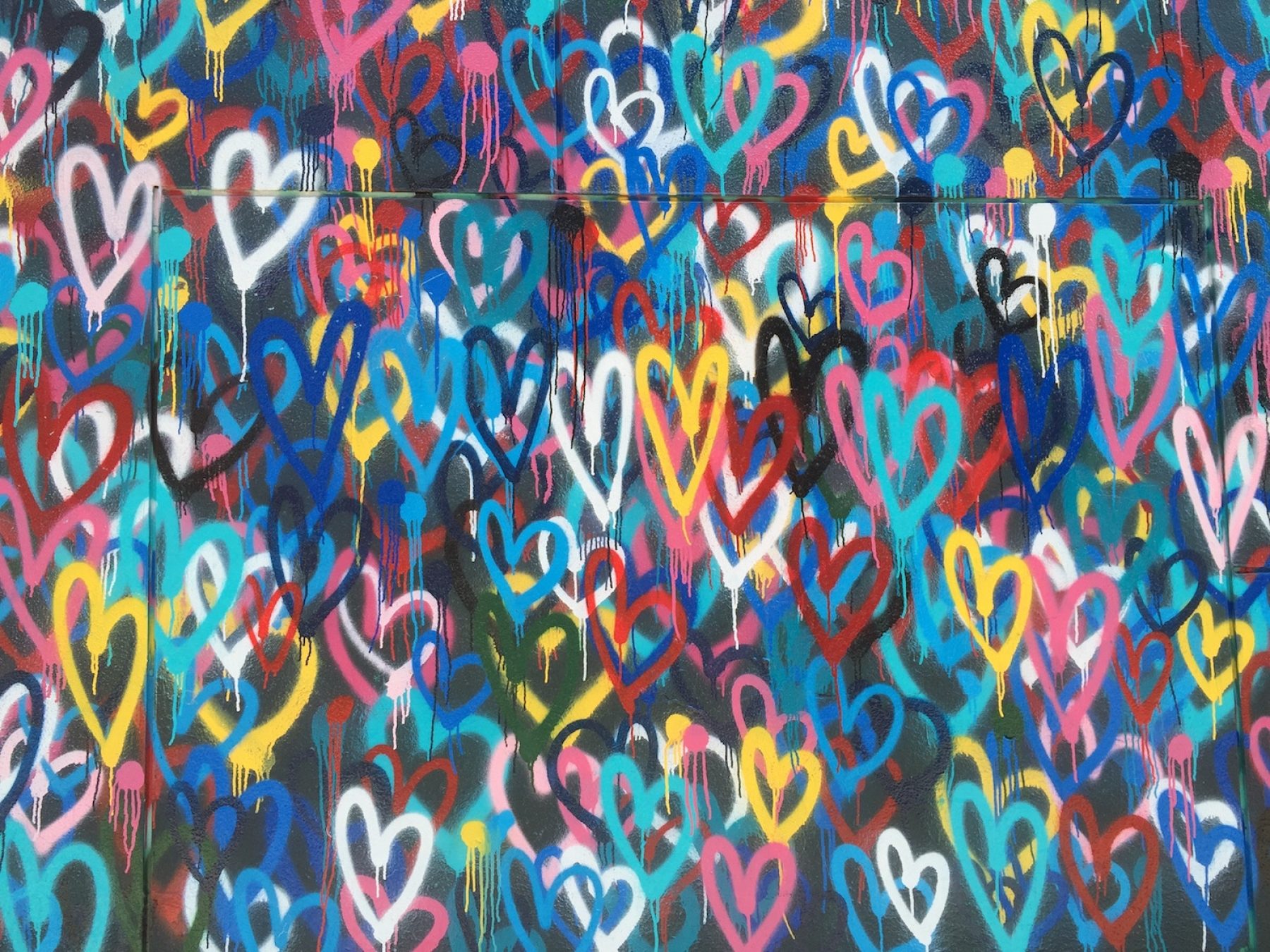 Your UK: readers share stories of progress where they are

Readers have been sharing examples of the solutions and progress they see where they live, inspired by our #UnitedKingdomofSolutions coverage

Readers have been sharing examples of the solutions and progress they see where they live, inspired by our #UnitedKingdomofSolutions coverage

As part of our recent #UnitedKingdomofSolutions series, we asked you – our readers – what examples of progress and solutions you see where you are in the UK.

You didn’t disappoint! Via email and social media, readers and subscribers got in touch to share examples of inspiring people and projects from their corner of the UK. Read on for a selection of our favourites.

• Artist Dan Thompson shared a host of inspiring projects via Twitter. First off, he highlighted Company of Makers, a Portsmouth-based company that makes products inspired by the British military and pop culture – from Sergeant Pepper to the mods. The funds raised contribute to workshops for veterans who are struggling to cope on civvy street.

• Up in Leeds, Playful Leeds – part of the Playful Anywhere social enterprise – is using play to reclaim public spaces and give local people a voice. “Catalysing creativity, connectivity and conviviality with people” goes their tagline, which we like the sound of. 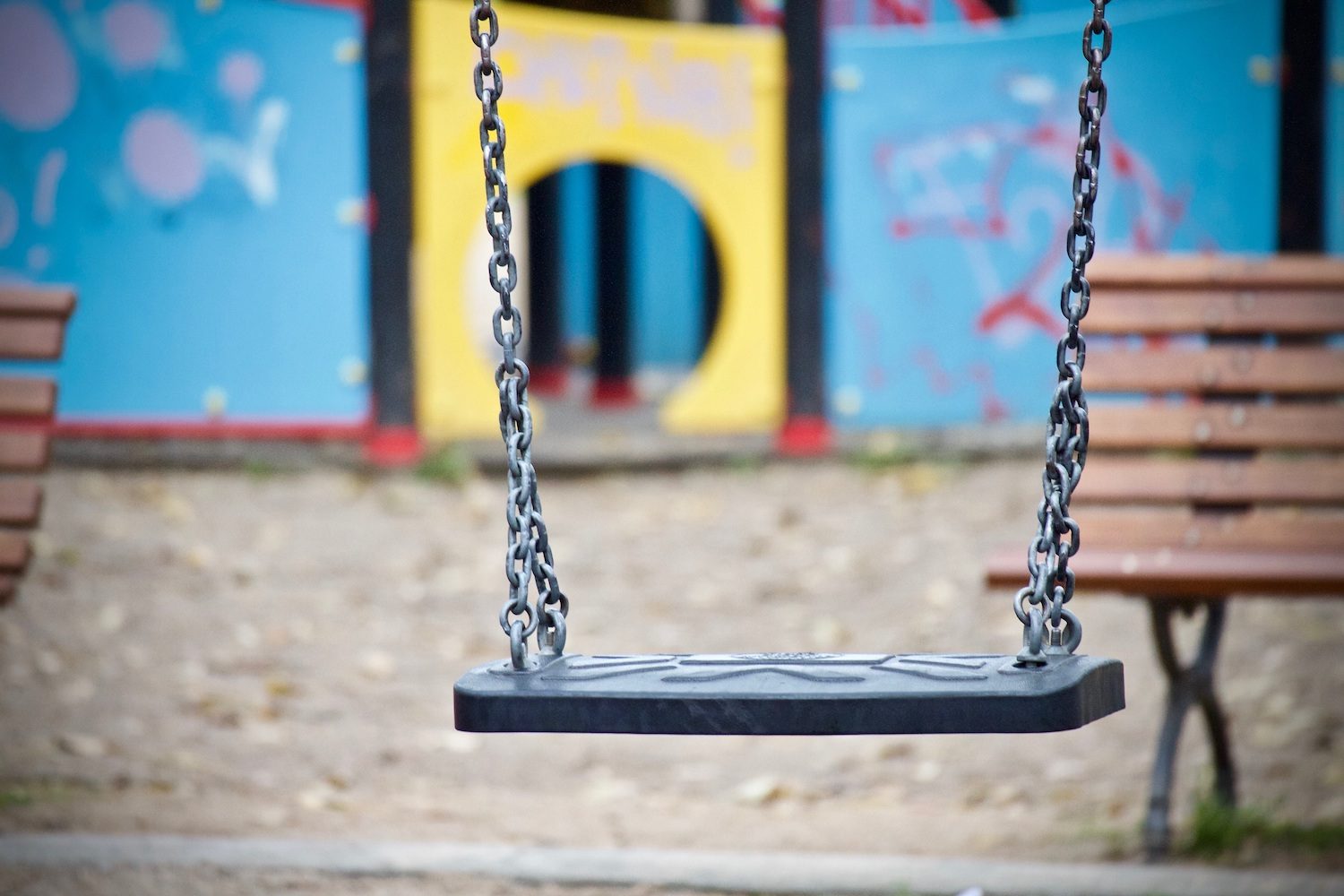 Swinging success: communities in Leeds are being brought together through play

• Dan also noted “so many people are stepping in to fill the gaps the education system can’t under government pressure”. Enthusing about the importance of positive role models, he namechecked SoapBox Science, which arranges for top women in STEM careers to talk science with the public on the streets. They have events coming up all over the UK, and internationally too. And TrowelBlazers also got a mention: it’s a project that highlights pioneering women in archaeology, palaeontology and geology — from the past and present. We definitely dig the sound of that.

• Dan also pointed out the people tackling challenges at the intersection of food and poverty. He mentions Jack Monroe (@BootstrapCook), author and no-nonsense advocate of ‘tin can cooking’ on a budget, but also local solutions, such as The Kitchen CT9 in Margate, Kent. This tasty-sounding community restaurant uses surplus food to help tackle food poverty in the area. 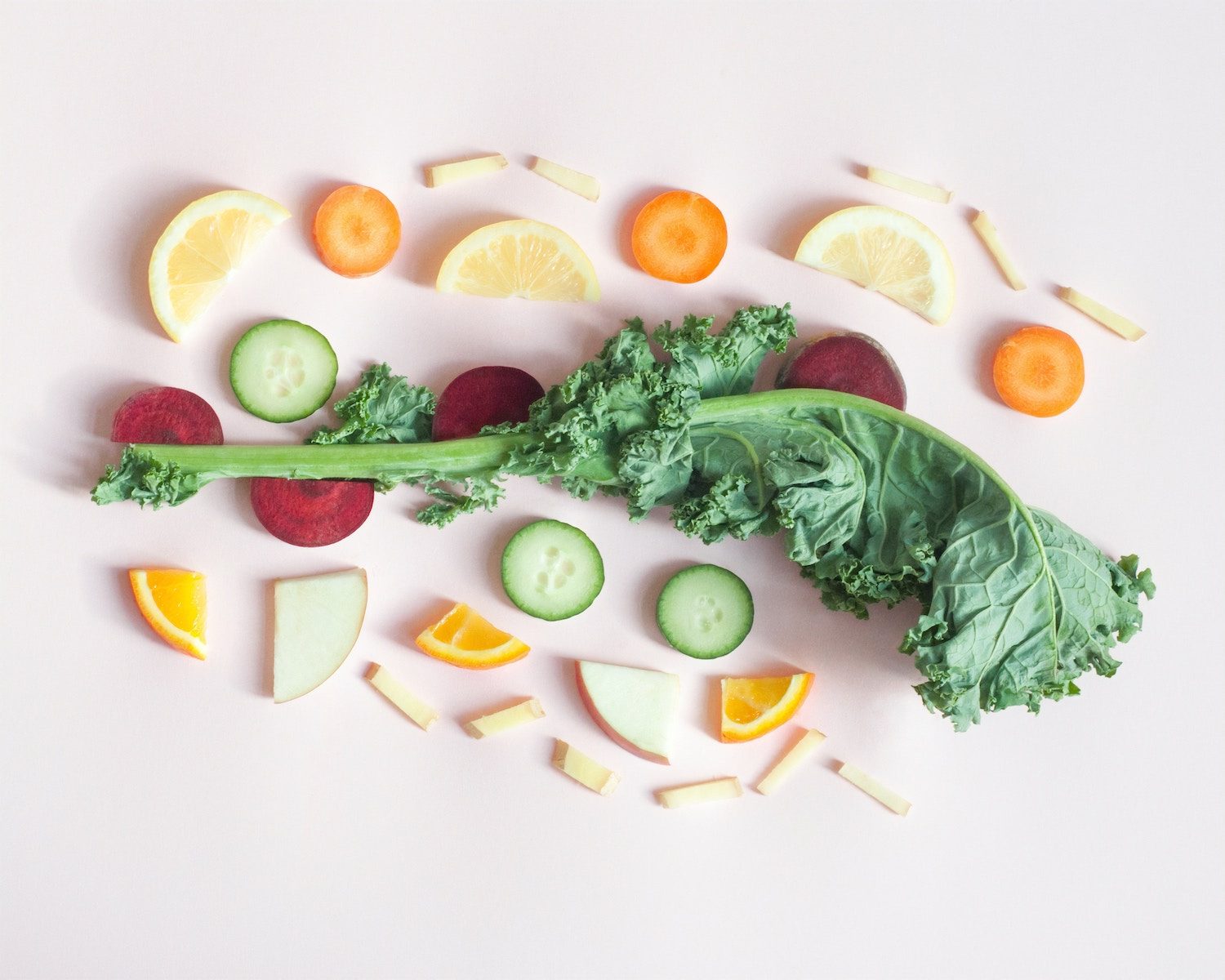 • Susan Green tweeted to let us know about a regular repair cafe near where she lives in Dorset, as well as her town’s refugee action group. “Local groups have purchased a Safe Haven house for refugees,” she explained with pride. Susan also pointed out the regular charity events that happen near her to collect the recyclable items that kerbside recycling doesn’t currently accept. All of these projects are great reminders that solutions don’t have to be large-scale or widespread to be valuable.

• Brighton-based Judi got in touch to mention a project she founded. “For 5 years, #PartyInYourPants has been successfully proving that #NotAllMen struggle with notions of consent, respect or boundaries,” she tweeted. This sounds like an interesting counter-narrative. Do tell us more Judi! 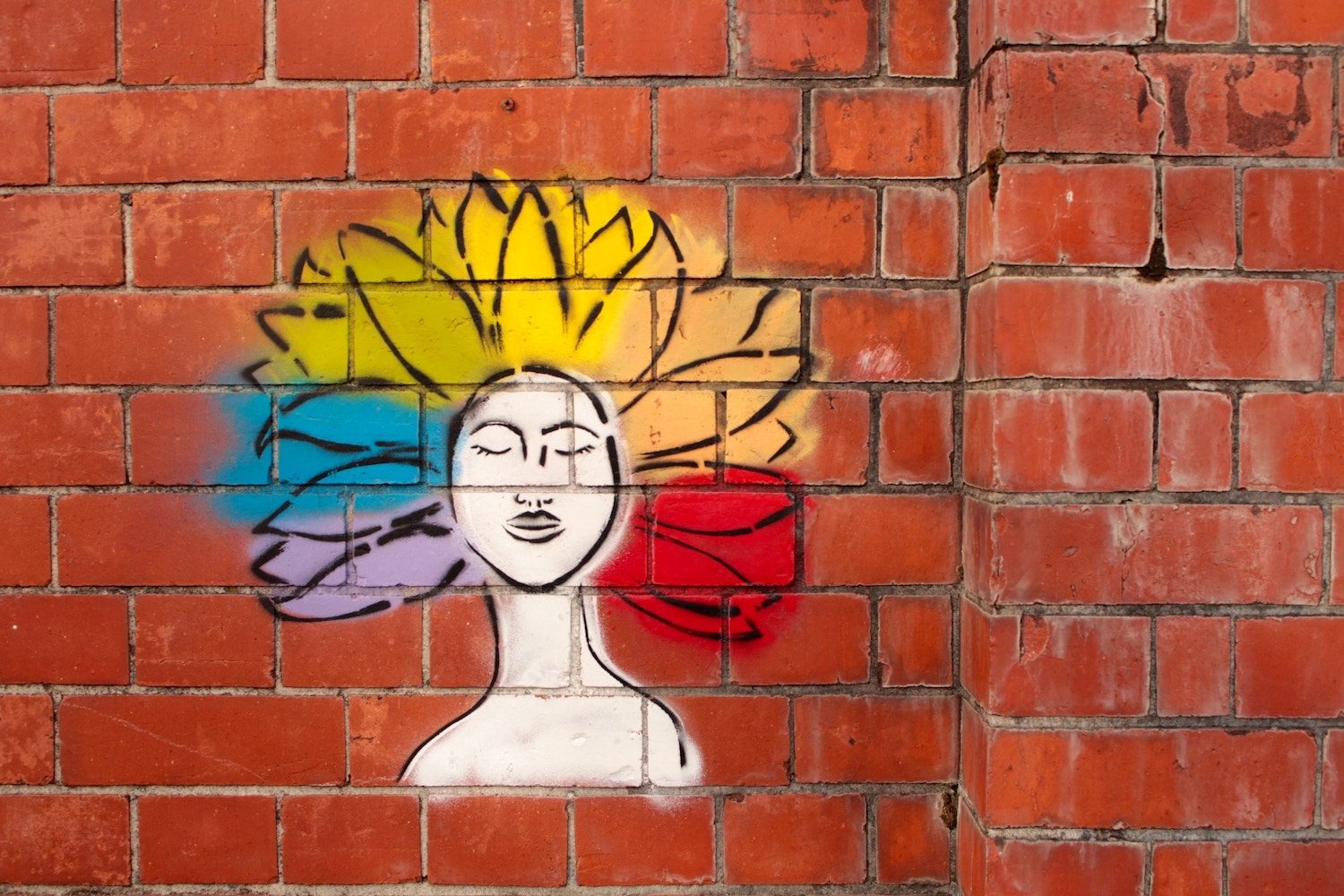 Street art in Brighton, where #PartyInYourPants founder Judi is based. Image: Artturi Siivonen

• Meanwhile, Agnostic Philosopher tweeted to say: “Positive News, you should take a look at the #EstatesChurch movement. They’re doing some amazing stuff in the places that usually get forgotten.” We did a bit of digging, and the National Estates Church Network is a network for all Christians living and working on UK housing estates. One young person who’s involved, Jasmine, described the project as “a place of hope” in the midst of gang culture.

• Imandeep Kaur, who founded the co-working space Impact Hub Birmingham, got a special mention from #ProudBrummie Julie Stanley (among big love being expressed by lots of readers for the community spirit in Birmingham in general). Among other great-sounding projects, Imandeep is on the board at the Birmingham Hippodrome as well as at BOM: a Birmingham-based centre for art, technology and science that is dedicated to positive social impact. Sounds like our kind of place. 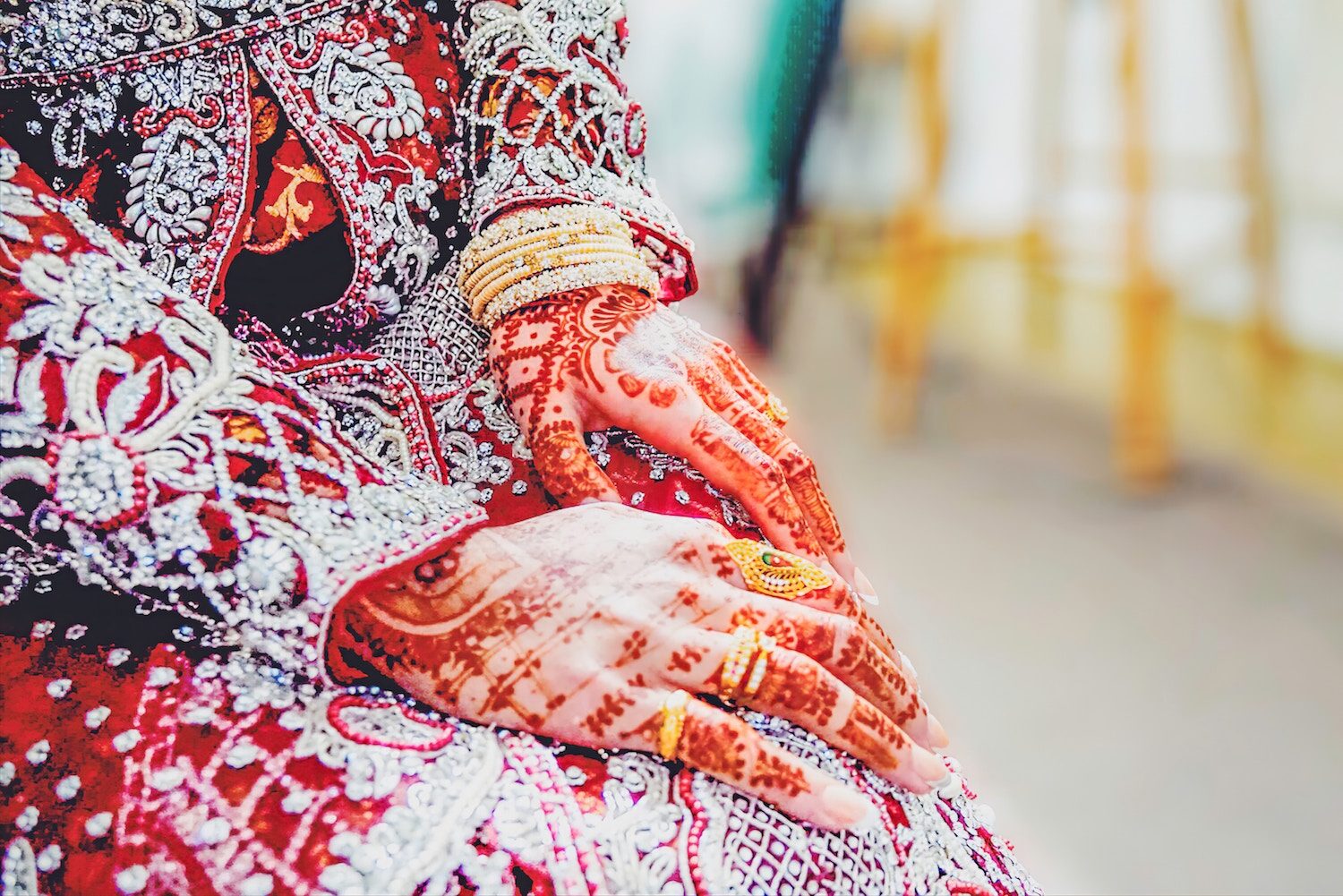 A woman in Birmingham, a city that many readers praised for its multiculturalism. Image: Fas Khan

• And via Facebook, Rob Welch – seemingly in a reflective mood – wrote: “The UK has experienced many political shifts in paradigm in its history which moved the country forward but which brought uncertainty and resistance at the time: I hope for a positive ultimate outcome too this time.” He pointed out some signs that people are taking “increased personal responsibility for the life you live”, from a renewed passion for environmental causes, particularly among young people, as well as Glastonbury going green and Extinction Rebellion. 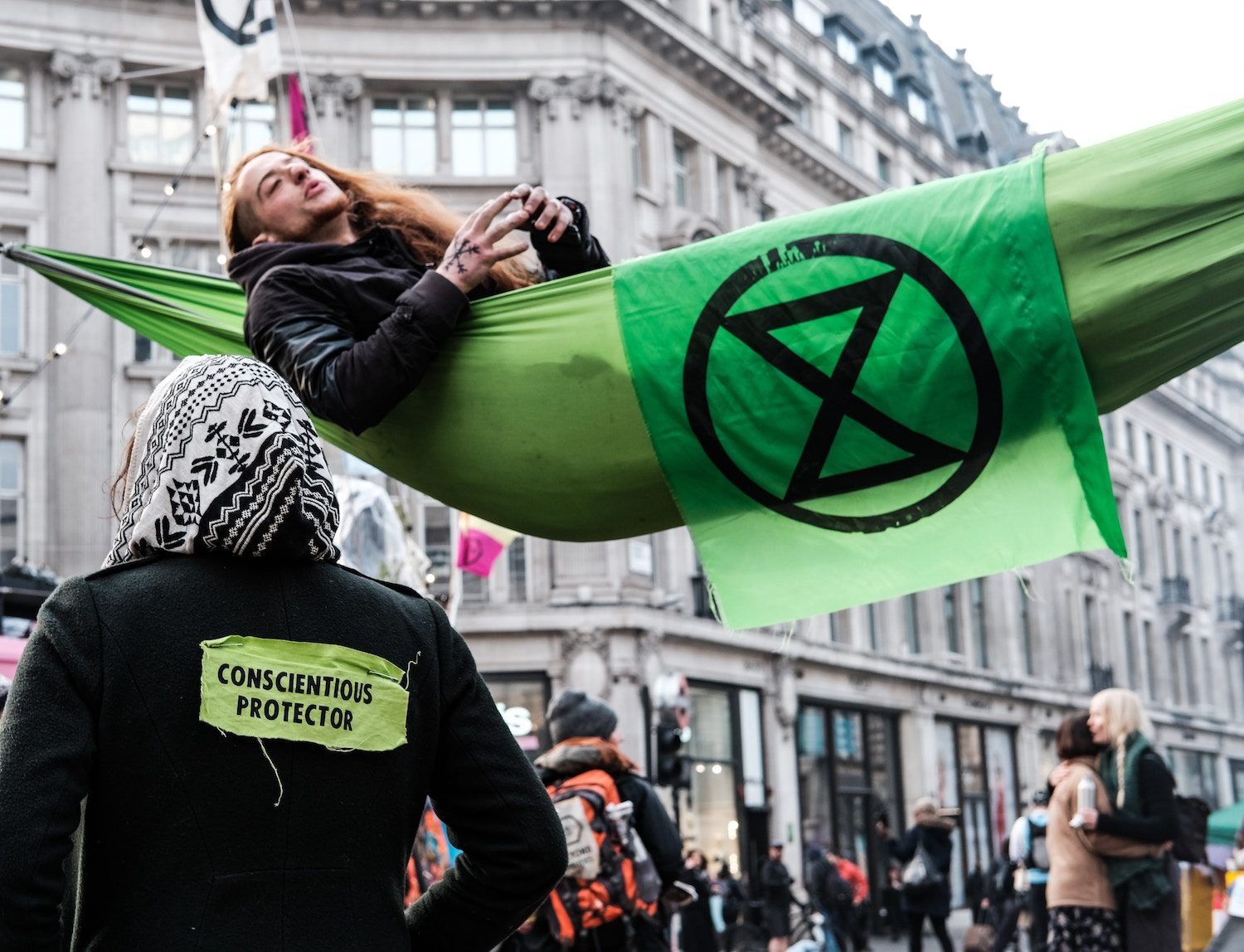 Extinction Rebellion protestors in London: a cause for hope for more than one of our readers. Image: Kevin Grieve

Thank you to everyone who shared their thoughts. Do keep the conversation going by using the #UnitedKingdomofSolutions hashtag, and if you’re in need of UK-based inspiration, revisit our stories in the series by clicking here.