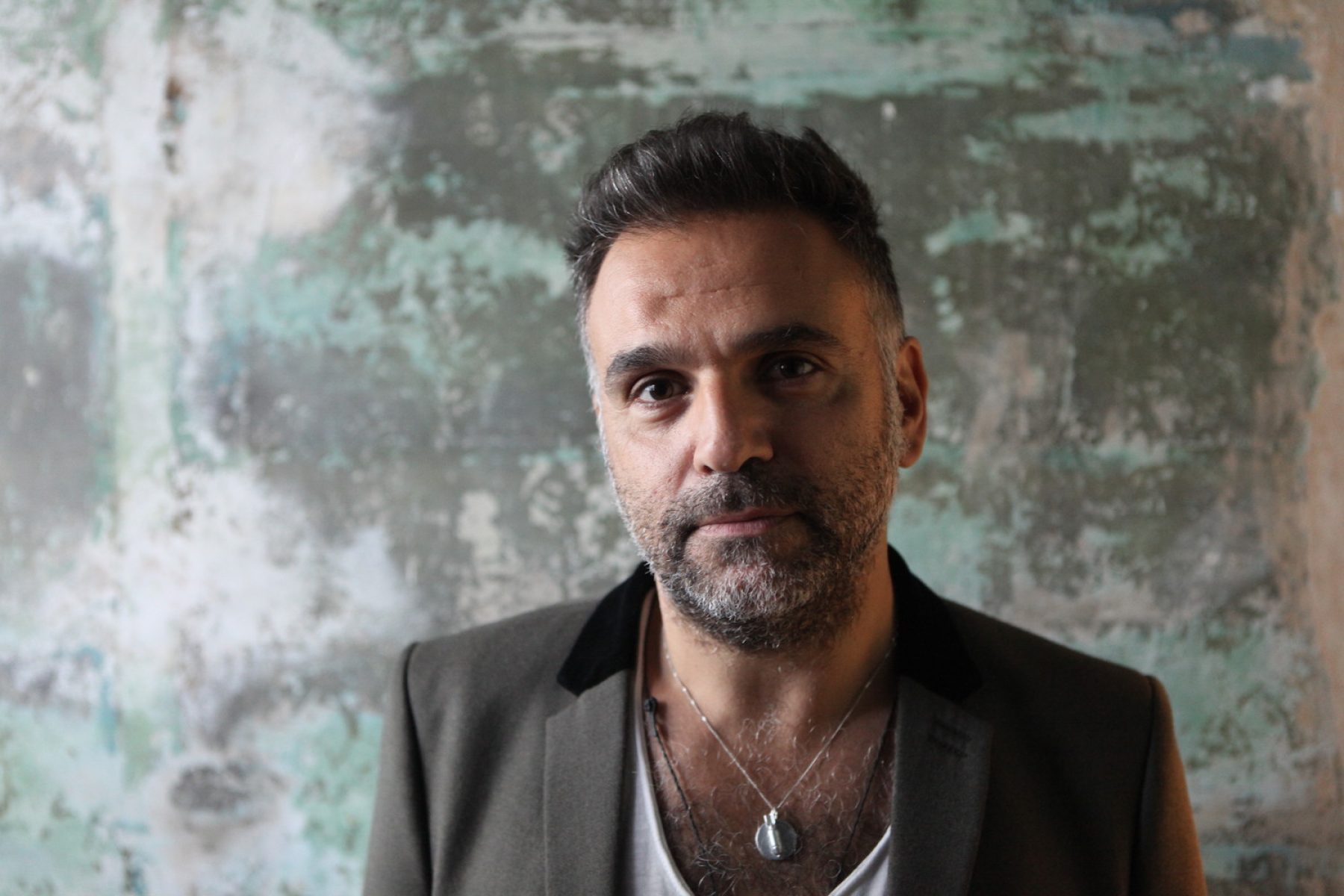 Meet the man behind what is thought to be the world’s first record label to be launched in a prison, run with and by prisoners

Meet the man behind what is thought to be the world’s first record label to be launched in a prison, run with and by prisoners

“If it’s illegal to rock and roll, throw my ass in jail!” Kurt Cobain is quoted as saying. His bad boy antics could easily have put him behind bars. But his music? The Nirvana frontman was never in danger there.

For the 92,500 residents of the UK’s overcrowded and understaffed jails, physical and psychological violence provide an all-too-present backing track. Judah Armani, pictured above, a former music industry executive, wants to change that. In 2017 he launched the UK’s first ever prison music label.

“Dangerously positive” is one of InHouse Records’ slogans. The phrase doesn’t just play to the obvious perils of working with convicted criminals. It’s also a nod to the risks associated with his untested model – risks that could feasibly backfire on his corporate supporters, which include Fender Guitars and music giant Universal.

“No one has done this before,” he says. “No one has created a record label that will release music for public consumption that could then create opportunities and jobs for people in prison. That feels kind of dangerous.”

But it’s a risk that the prison service is willing to take. So far, four prisons – HMP Elmley, HMP Rochester, HMP Lewes and HMP Isis – have signed up to take part, with two more set to follow shortly. 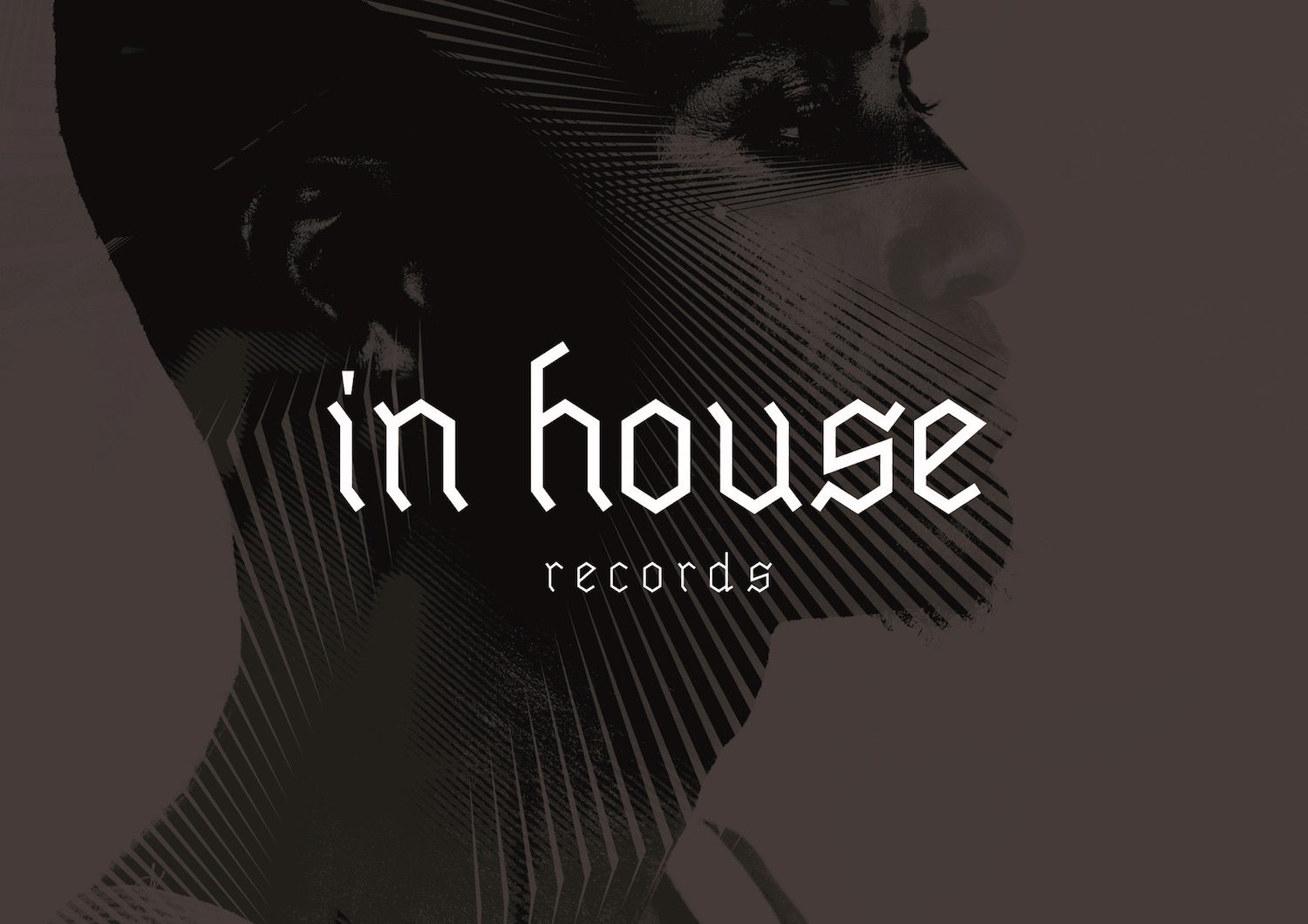 Rewriting the record: some of the label's artwork. Image: InHouse Records

InHouse’s work with prisoners spans all aspects of the music business, from songwriting and artist management through to recording and post-production. Picking up the bill are the participating prisons themselves.

Isn’t money tight in the prison service? Yes. But not since Johnny Cash played San Quentin jail in California have prison governors seen such a spike in inmates’ morale. A glance at the behavioural records of the label’s 80 or so participants shows a more than fourfold increase in positive comments left by prison staff.

Armani hopes the prisoners will use music to address the misdemeanours of their pasts. “Songs that glorify violence or put gangs in a positive light? We’re just not interested in putting that kind of music out. We’re all about making sense of people’s pasts and helping create more aspirational futures,” he says.

One way InHouse seeks to achieve this is by encouraging prisoners to identify what’s ‘strong’ about their backstories, rather than what’s ‘wrong’ with them. The prisoners write lyrics about their regrets and struggles, but the themes of hope and aspiration are prevalent too.

Craig, a 32-year-old Londoner who has just finished a 12-year sentence, is testimony to the label’s restorative potential. Having picked up some basics of music management while inside, he’s now looking forward to shadowing a manager at Universal in the coming months.

InHouse has given him “massive confidence”. “Right from the get-go, I knew this was something different.”

InHouse currently produces around 30 tracks a month, mostly rap. The quality is “mixed”, Armani admits. But he hopes at least 10 will be ready over the course of 2019. Does he expect to outsell Nirvana? Perhaps not. But he’s hoping to change many prisoners’ lives in trying.