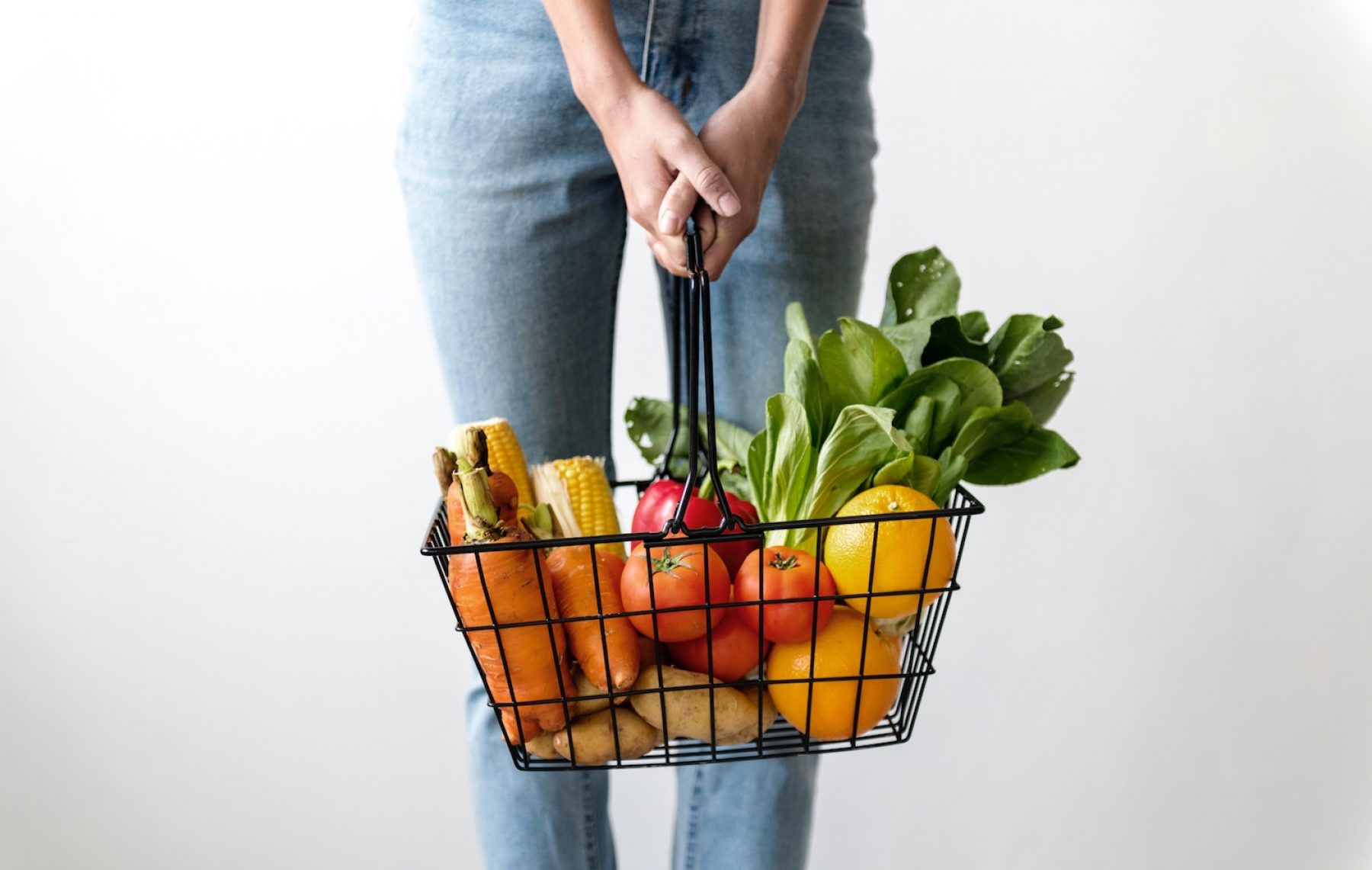 For 60 minutes every Saturday morning all 493 shops in the UK supermarket chain Morrisons will switch off the music, dim the lights, avoid public address announcements, reduce the movement of trolleys and turn checkout beeps down. ‘Quieter hour’ – between 9-10am – is an attempt to create a calmer shopping experience for customers who have autism.

It comes after a survey by Morrisons found that one in five of its customers has a friend or family member with autism. “I was involved in the initial trial as my son is autistic and we found that these changes made a real difference,” said Angela Gray, who works at Morrisons’ Woking branch.

The initiative was devised in collaboration with the National Autistic Society, which campaigns for UK retailers to set aside quiet time for shoppers with autism. More than 5,000 retailers took part in its Autistic Hour initiative in 2017, and the week-long campaign runs again this week (6-13 October).

According to the National Autistic Society there are around 700,000 autistic people in the UK. TV naturalist Chris Packham is one of them and he welcomes changes that make shopping easier.

“I rarely go into supermarkets. I find that environment really challenging, all of the bright lights, the confusion of the enormous complexity of goods in there, plus all the smells and the sounds,” said the presenter, an ambassador for the National Autistic Society. “That’s why I’m very keen to support Autism Hour and those shops that offer an hour where they make the whole atmosphere a lot more relaxing for autistic people.”

So why not make the measures permanent? A spokesman for Morrisons told Positive News that they are not always practical during busier times.