Politics: time for an era of compassion?

The Labour peer, Lord Dubs, who came to the UK as a child after fleeing the Nazis during the second world war, is spearheading a new campaign to make politics more compassionate.

Launched in October, Compassion in Politics has the support of a cross-party group of MPs. They say the government must be more empathetic if it is to successfully tackle issues such as inequality, climate change and the refugee crisis.

“As our nation turns in on itself, as the welfare state collapses after years of cuts, and as communities become ever more divided, we need an injection of compassion, of cooperation, and kindness,” said Lord Dubs. “The time has come for a movement just like Compassion in Politics.”

Lord Dubs was given sanctuary in the UK after fleeing the Nazis in 1939, when they invaded his native Czechoslovakia. Fearing persecution, his Jewish father claimed British asylum for the family. 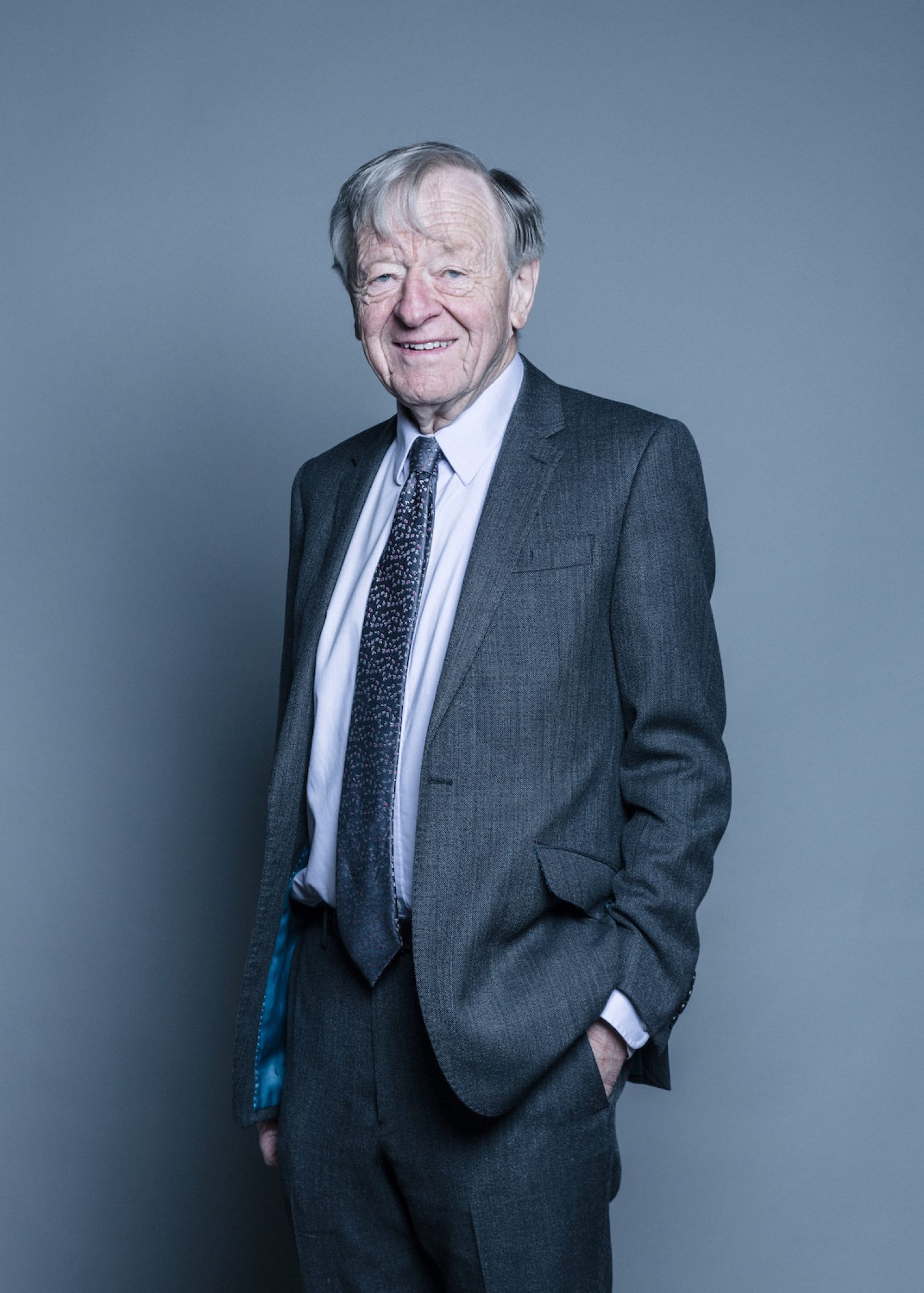 “I’ve seen first-hand the solidarity that builds between a group of refugees,” he said. “I’ve felt the zeal with which campaigners have fought for better treatment of asylum seekers. In those moments, I have witnessed the immense power compassion has to stand up to hate, to defy, when necessary, the consensus, and to change the world.”

Compassion in Politics told Positive News that its immediate priorities are to recruit more MPs, publish a manifesto, with input from academics and activists working in the field, and launch a parliamentary group. In spring 2019, it plans to campaign for a ‘compassion test’ to be introduced to British politics. It would require all new policy to “raise the living standards of the most vulnerable and protect future generations and our planet”.

“Trump, Brexit, the refugee crisis and austerity are all clear examples of what happens to politics when compassion is edged out,” said Jennifer Nadel, co-founder of Compassion in Politics. “If we put compassion back at the centre of politics we could, in one simple stroke, change politics for good.”