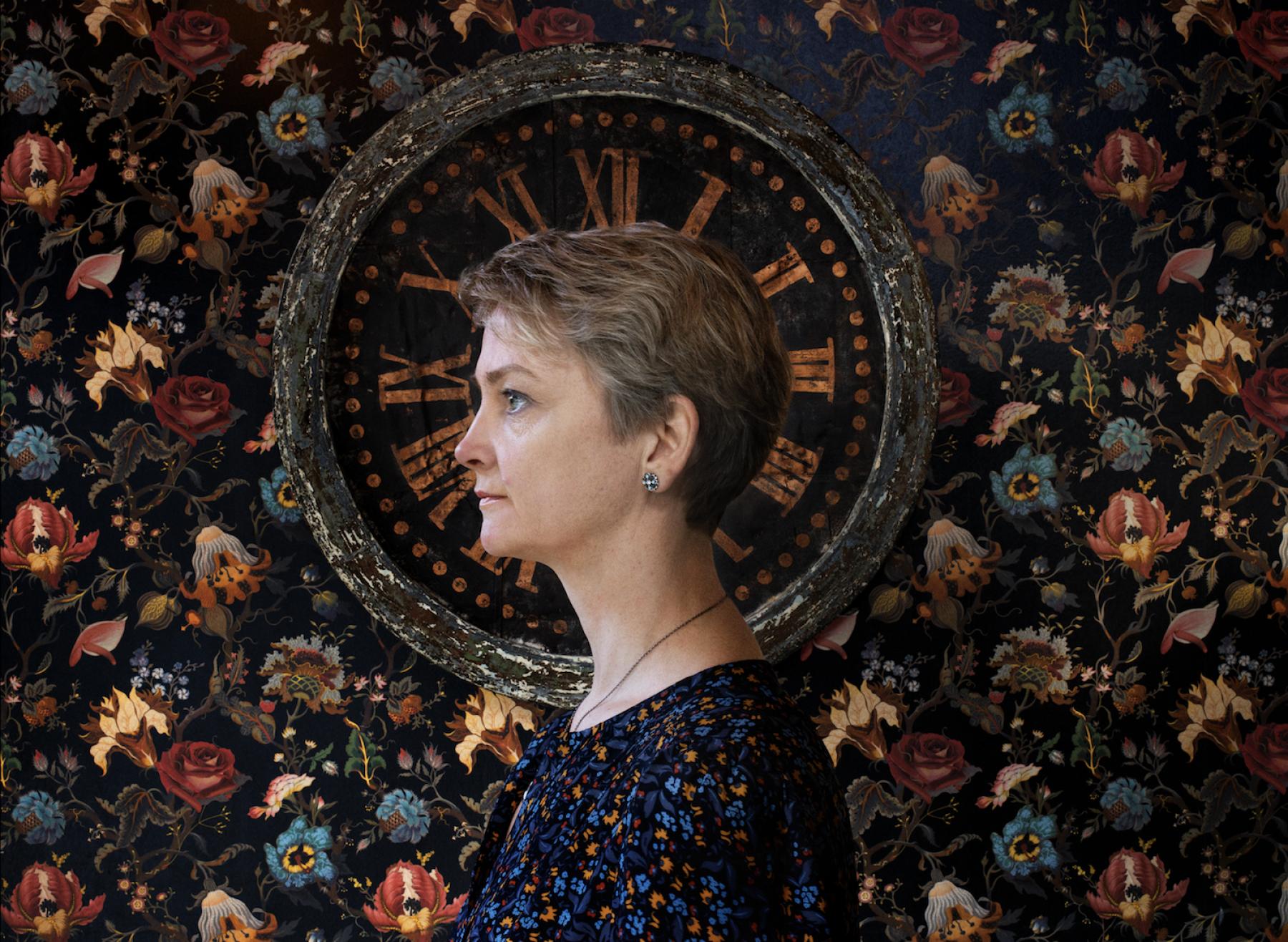 One hundred years after women first gained the right to sit in Parliament as MPs, an exhibition includes portraits of female MPs, all taken by UK-based female photographers. 209 Women will be displayed at Portcullis House in Westminster, London, until 14 February with tickets available for free on Parliament’s website.

Organisers say that 209 Women marks these significant moments in history and celebrates the improved visibility of women in once male-dominated fields, while highlighting the ongoing need for gender equality. The project was founded by photographer Hilary Wood. After its London stint, the exhibition will travel to the Open Eye Gallery in Liverpool.