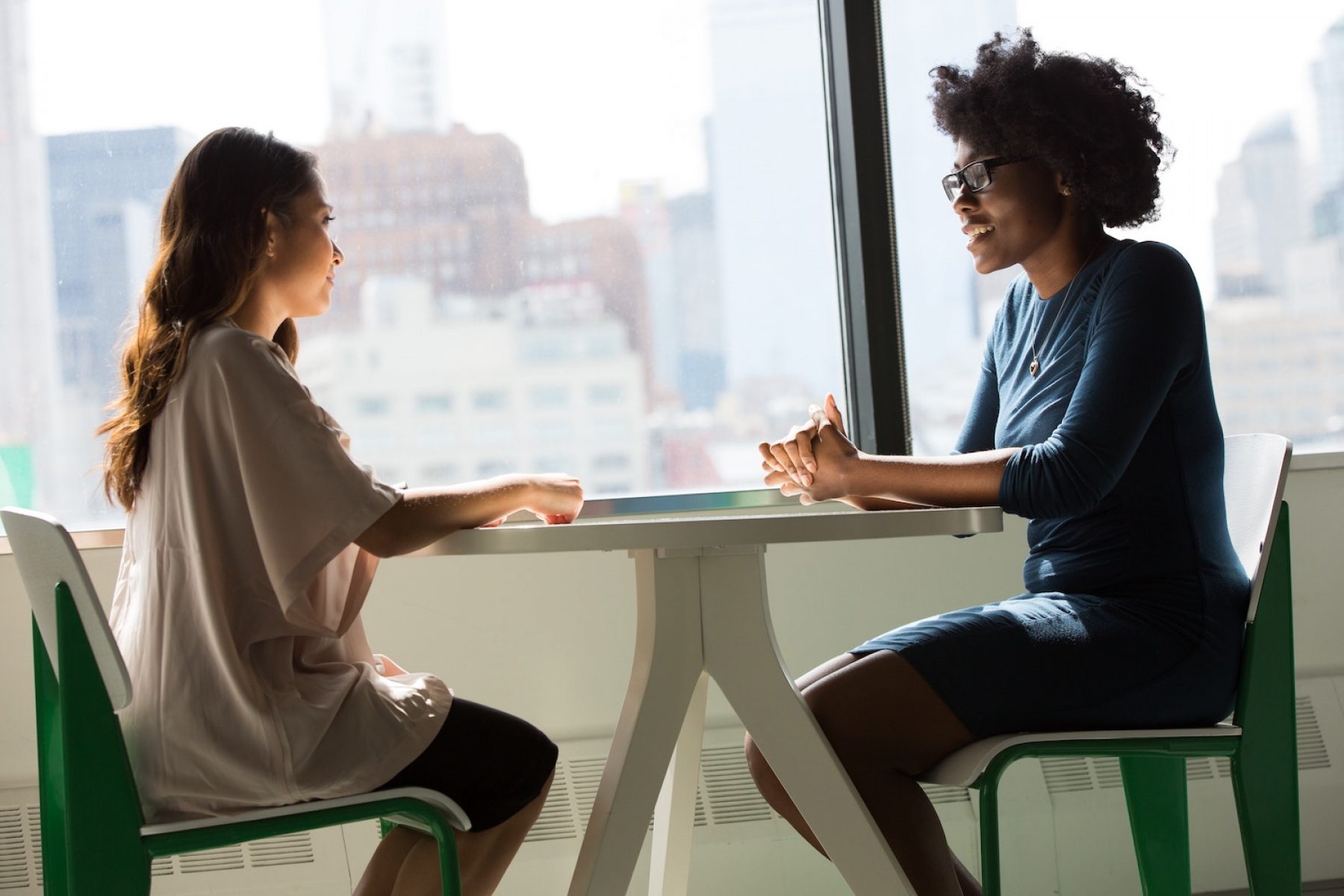 The PressPad social enterprise matches unpaid media interns with mentors who can offer them free places to stay. Now, the team is more than halfway toward a £30,000 fundraising target to expand its work

The PressPad social enterprise matches unpaid media interns with mentors who can offer them free places to stay. Now, the team is more than halfway toward a £30,000 fundraising target to expand its work

It is estimated to cost a young person more than £1,000 to do a month of unpaid work experience in London. The sum prices out many talented would-be journalists, contributing to the industry’s elitist reputation and rendering it sorely lacking in diversity.

PressPad aims to tackle the challenge. Founded in 2018 by BBC journalist Olivia Crellin and University of Kent lecturer and journalist Laura Garcia, the social enterprise places interns on unpaid placements with senior journalists who have a spare room. Already, 50 interns have been matched up in this way.

Now, PressPad aims to raise £30,000 through crowdfunding to develop its work after being selected to take part in Crowdfunder’s Back Her Business competition, run in collaboration with NatWest bank. If the target is reached, PressPad could win an extra £10,000 by impressing the competition’s judges.

“There are lots of very admirable mentorship schemes for people of colour, women, and those with disabilities,” said Crellin, “but we believe that the true barrier – and one that affects many applicants classed as ‘diverse’ – is financial.

“We know there are so many people out there who work in the media but aren’t in a position to put an intern up in their home. This [crowdfunding campaign] is their chance to get involved as well as anyone who really cares about making the media better.”

Crellin founded PressPad following her own experience of entering journalism from outside London.

Not only are many media internships unwaged, the cost of living in the capital is often prohibitive to those from lower socio-economic backgrounds, she explained. The result is that only an estimated 11 per cent of journalists come from a working class background. More than half of the country’s top journalists went to private schools and 94 per cent of journalists in the UK are white, research by City University suggests. 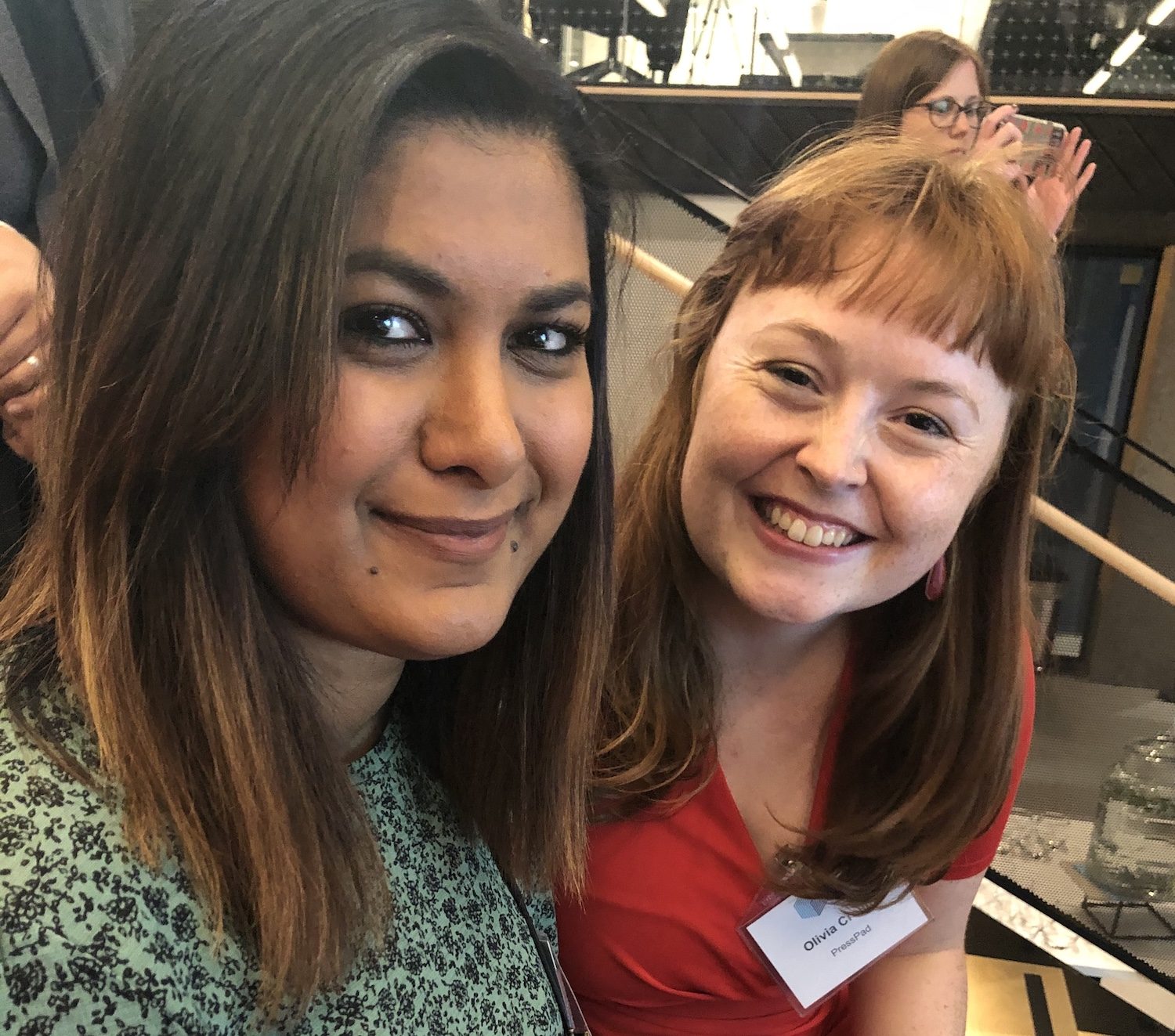 The host journalists who have already signed up to the platform and are willing to take in aspiring journalists range from editors-in-chief to correspondents, from the Financial Times to the BBC.

PressPad plans to use the money raised to hire a part-time coordinator to help them match more young people with senior journalists who have a spare room. An Airbnb-style website will launch early in 2020 and the PressPad team says they need a coordinator to ensure demand is met.

The founders also plan to go on the road to visit colleges and universities and raise awareness of PressPad to make sure those most in need of help know they can apply.

Now, I feel so much more confident that I’m going to make it as a journalist

Narzra Ahmed, an aspiring music journalist from Leicester, has been supported by PressPad on two occasions. She has now been accepted on to a master’s in magazine journalism at City University.

Ahmed said: “I have been dreaming of becoming a journalist most of my life but this time last year I was becoming really scared it would never happen. The problem was I didn’t know anyone in London that I could stay with. I realised there was no way I could afford to do work experience without that.

“I didn’t know anyone in journalism before I found PressPad and I was really worried it was going to hold me back. Now, I feel so much more confident that I’m going to make it as a journalist.”