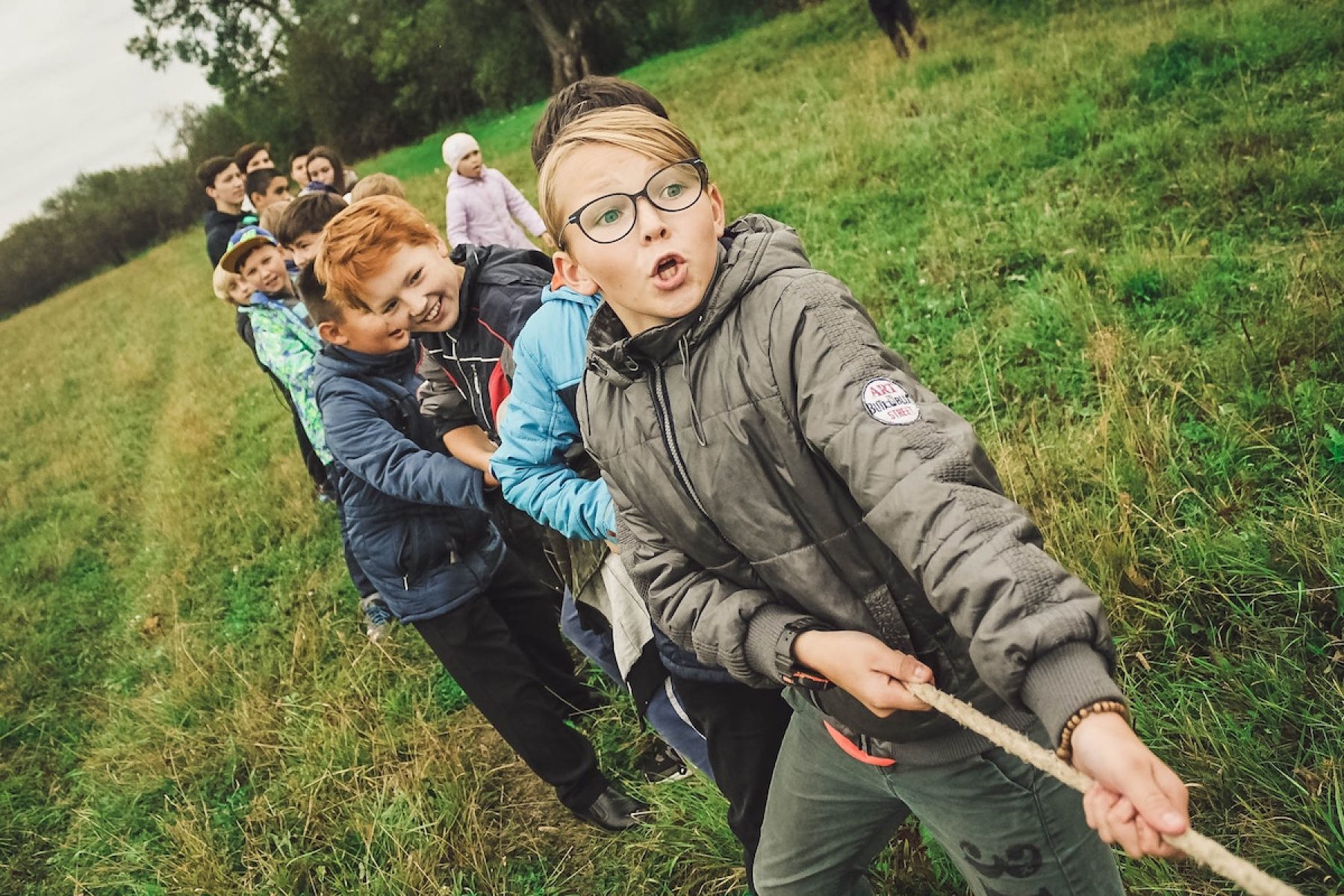 Volunteering for a charity and campaigning for a cause are among the character-building activities teenagers should take part in to set them up for the future. That’s according to the organisers of the Duke of Edinburgh’s (DofE) Award.

The group has today published a list of 25 activities that can help young people to build their confidence, independence and mental resilience. It is calling on the government to formalise the list and support schools in providing character education for young people. The recommendations come following the introduction of a new “character” framework to the national curriculum (chk) by Ofsted in 2019.

Named “The Experience List”, it is encouraging activities such as “spending time getting to know an older person”, “becoming a mentor to someone younger”, “spending time in nature” and “carrying out random acts of kindness”.

The list is the result of research carried out by DofE Award, surveying more than 4,000 young people, education professionals and employers. The research found that 44 per cent of teenagers surveyed don’t think they’re given enough opportunities to build so-called soft skills, such as confidence and resilience. More than half the young people surveyed said they’ve never had a part time job or volunteered for a charity.

Similarly, 72 per cent of employers interviewed said they did not think school leavers were properly equipped with the right skills to succeed in employment.

“The research shows us that many teenagers aren’t getting the chance to take part in activities that will help them build confidence, resilience and independence, despite teachers being keen to help them do so,” commented DofE Award chief executive Ruth Marvel.

The survey also found that the vast majority of teachers – 91 per cent – would welcome additional support in helping pupils develop these skills.

“I’ve been a teacher for 11 years and know only too well how important it is for young people to develop their character, particularly those with additional needs such as autism,” said Nicola Foyle, a teacher at High Grange School in Derby. “With personal development being a priority in education at the moment, there’s no better time to instigate conversation about the types of experiences and activities that can help young people to build their character, resilience and ultimately boost their job prospects.”