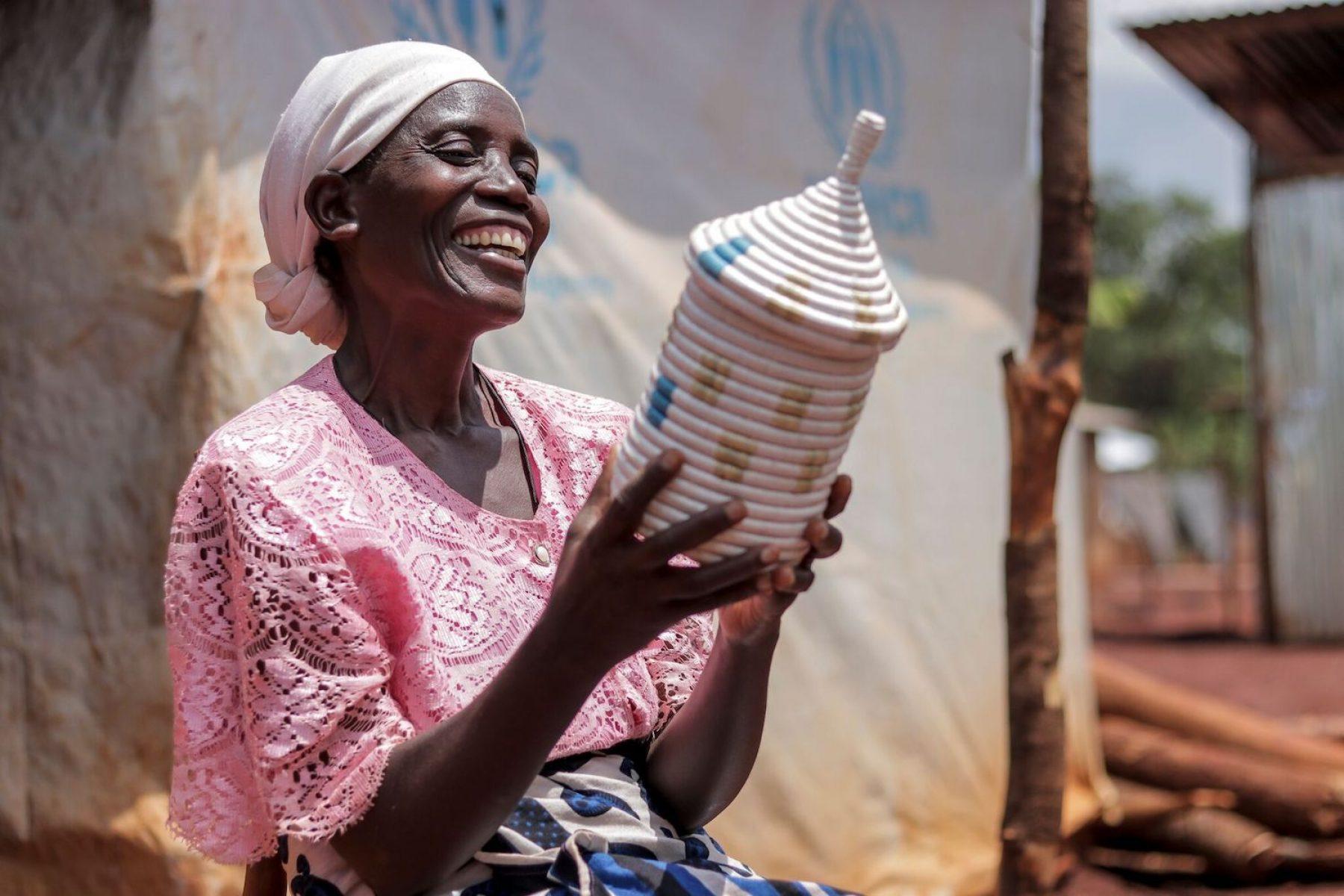 Why should refugee craftspeople abandon their skills when fleeing?

‘Within each piece lies a story of history and culture,’ says Filippo Grandi, UN high commissioner for refugees

‘Within each piece lies a story of history and culture,’ says Filippo Grandi, UN high commissioner for refugees

It’s one of the less-discussed impacts of the global refugee crisis: the loss of craft talent and tradition. An estimated 22.5 million refugees are currently away from their homes, displaced around the world by war, persecution and natural disaster. Not only must refugee craftspeople abandon their skills and livelihoods to adapt to life in new countries, but indigenous techniques and processes themselves may be threatened.

The Made51 project wants to help. Initiated by the UN Refugee Agency (UNHCR) and supported by a global network of local social enterprises, Made51 gives makers a way to market their crafts worldwide by linking them with established supply chains.

“Refugees have skills and talents that only need a chance to grow and flourish,” says Filippo Grandi, UN high commissioner for refugees. “Within each piece lies a story of history and culture, and the opportunity for a person who has fled war and persecution to offer something of beauty to the world.” 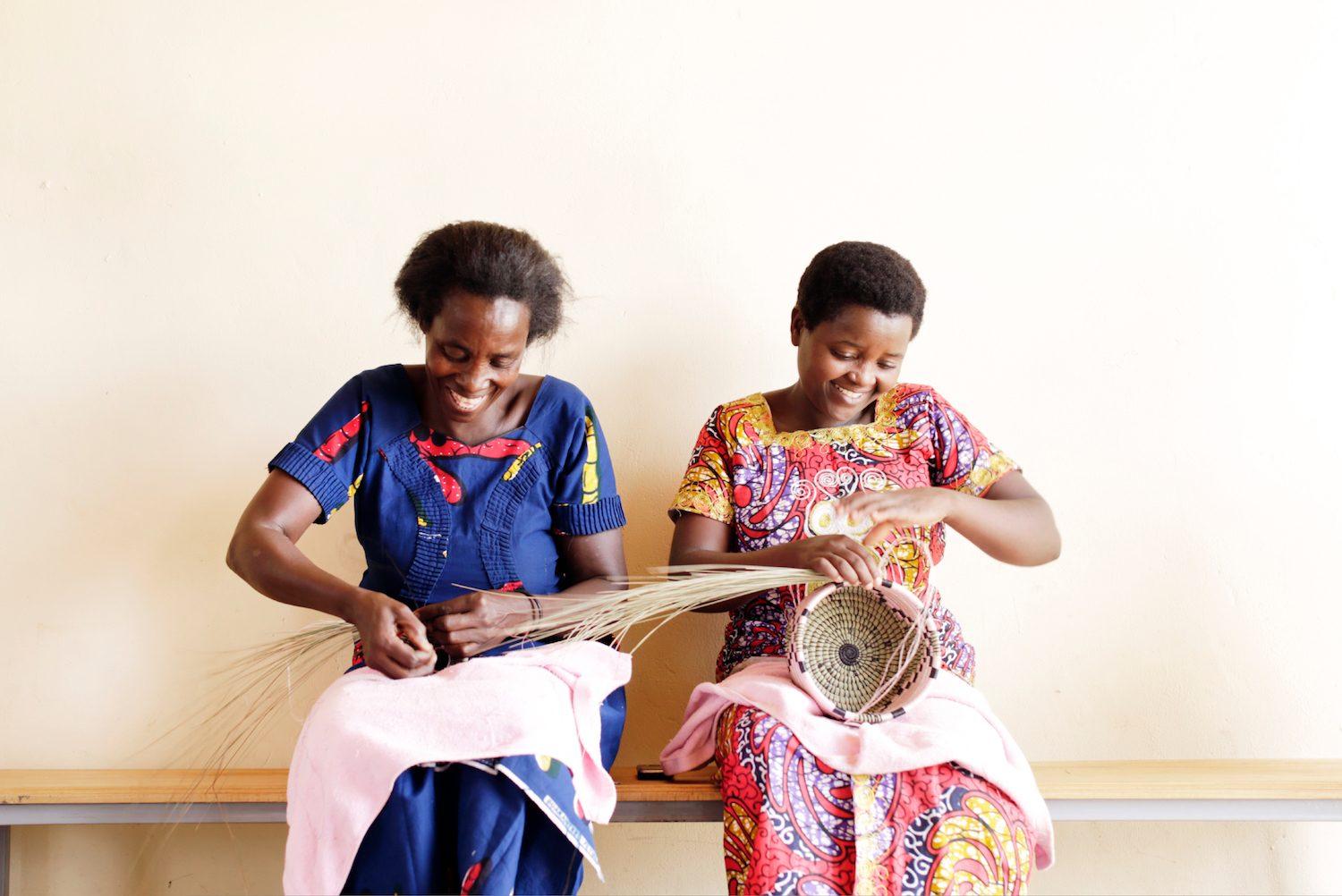 Featuring 12 products so far, the project’s debut collection launched at a trade fair in Frankfurt in February. It includes intricate basketry by Burundian refugees living in camps in Tanzania, and Burmese artisans in Thailand who have adapted traditional bamboo-weaving techniques to make modern lampshades. Whether based in Jordan, Thailand, Rwanda or Afghanistan, makers are paid a fair wage, say those behind the project. Products are listed online at made51.org, each accompanied by facts and figures about its maker or makers.

“These products are not just beautifully crafted objects – they are artefacts from endangered cultures,” says Heidi Christ, artisan value chain expert at UNHCR. 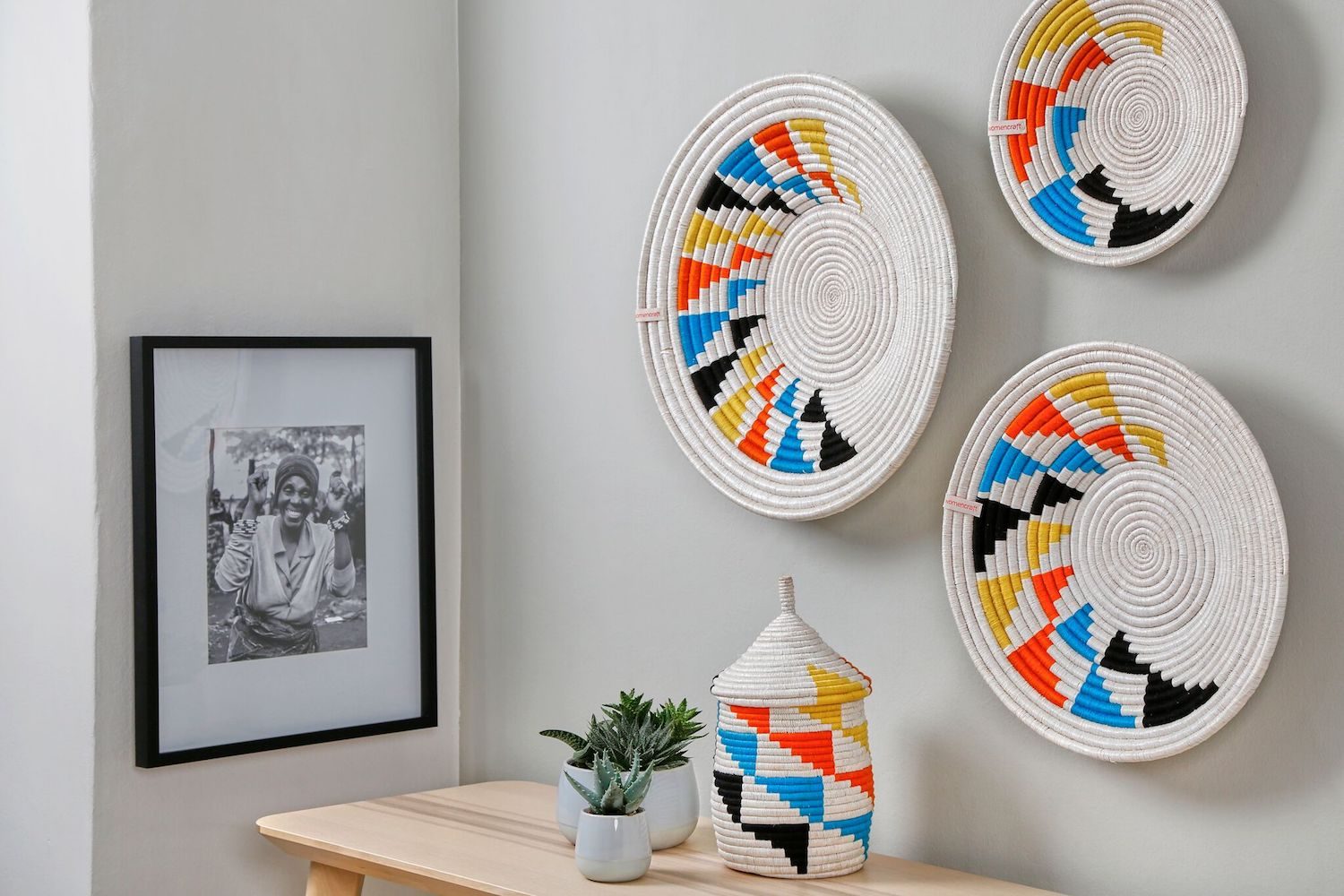 Featured image: A Burundian refugee artisan in the Mtendeli camp in Tanzania. Sacks in which refugees receive their monthly food rations are recycled to make these baskets. Image: Ueli Litcher