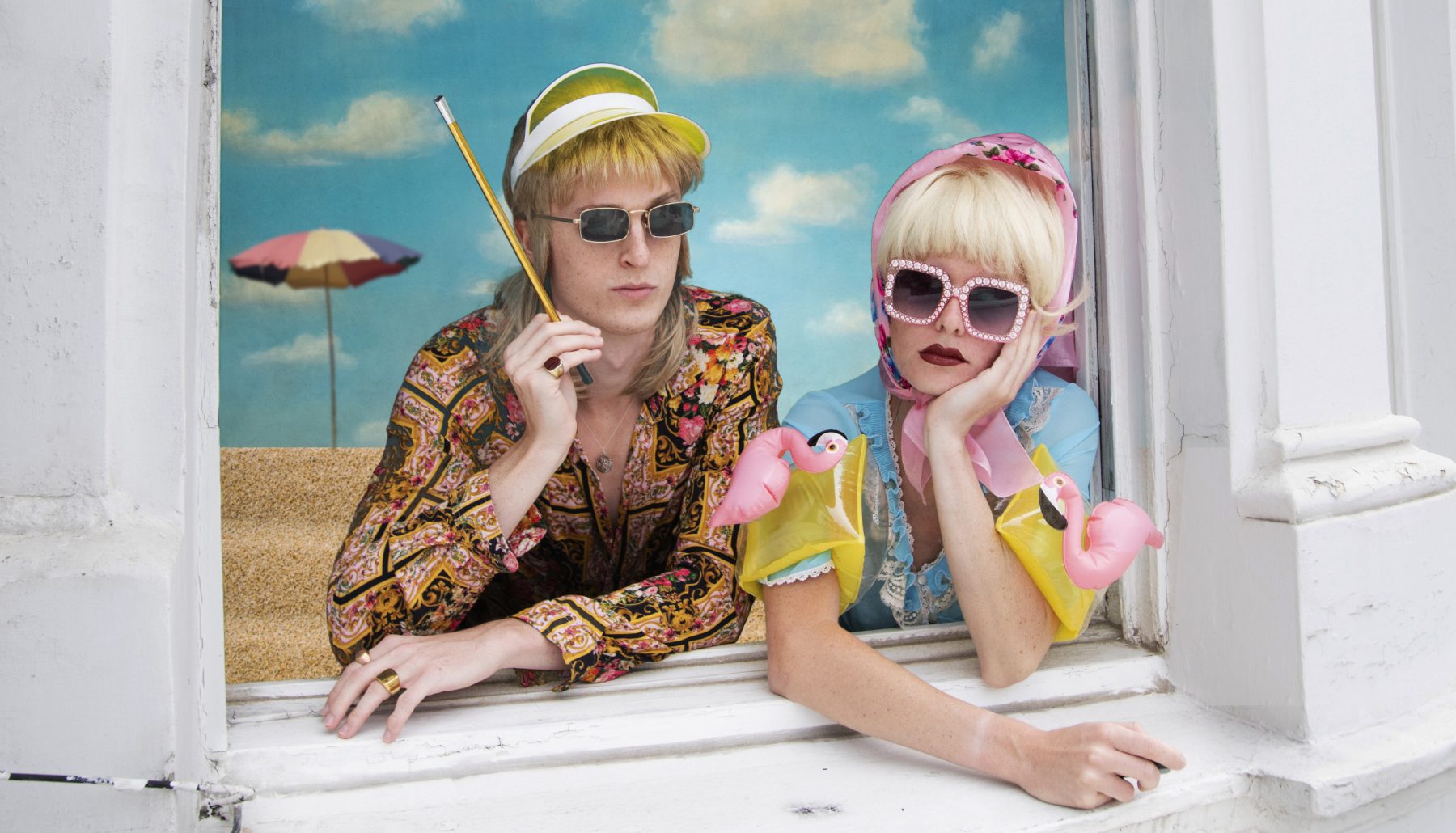 Lockdown in pictures: pandemic inspires young people to get behind the lens

A photography competition challenged young people in the UK to capture life under lockdown. Here are some of the entries

A photography competition challenged young people in the UK to capture life under lockdown. Here are some of the entries

From living room ‘beach holidays’ to home workouts, the quiet eccentricities of life in lockdown have been documented by young people in the UK as part of a nationwide photography competition.

Lockdown: Taking a Positive View was launched by Positive View, a charity that runs photography-based empowerment programmes for young people in some of the UK’s most deprived neighbourhoods.

“The idea is to support young people, who are living on the estates, who have dropped out of school and are getting involved in gangs and drugs,” explained Andrew Page, the foundation’s founder. “The courses give them positive skills, self-confidence, all those things that will help them into apprenticeships and employment.”

However, with the coronavirus crisis forcing the foundation’s face-to-face projects to close temporarily, Positive View launched a nationwide online photography competition after receiving anxious phone calls from participants, who could no longer take part in its programme.

“We were getting so many calls from young people asking if there was anything else they could do,” Page told Positive News. “That’s how this project happened – it was very much their idea.”

The winner of the competition was 25-year-old Alma Rosaz, who scooped £1,000 for Dreaming of the Beach (main image, above). The picture depicts her and her partner hanging out of the window of their London flat dressed for a sunny day at the seaside. 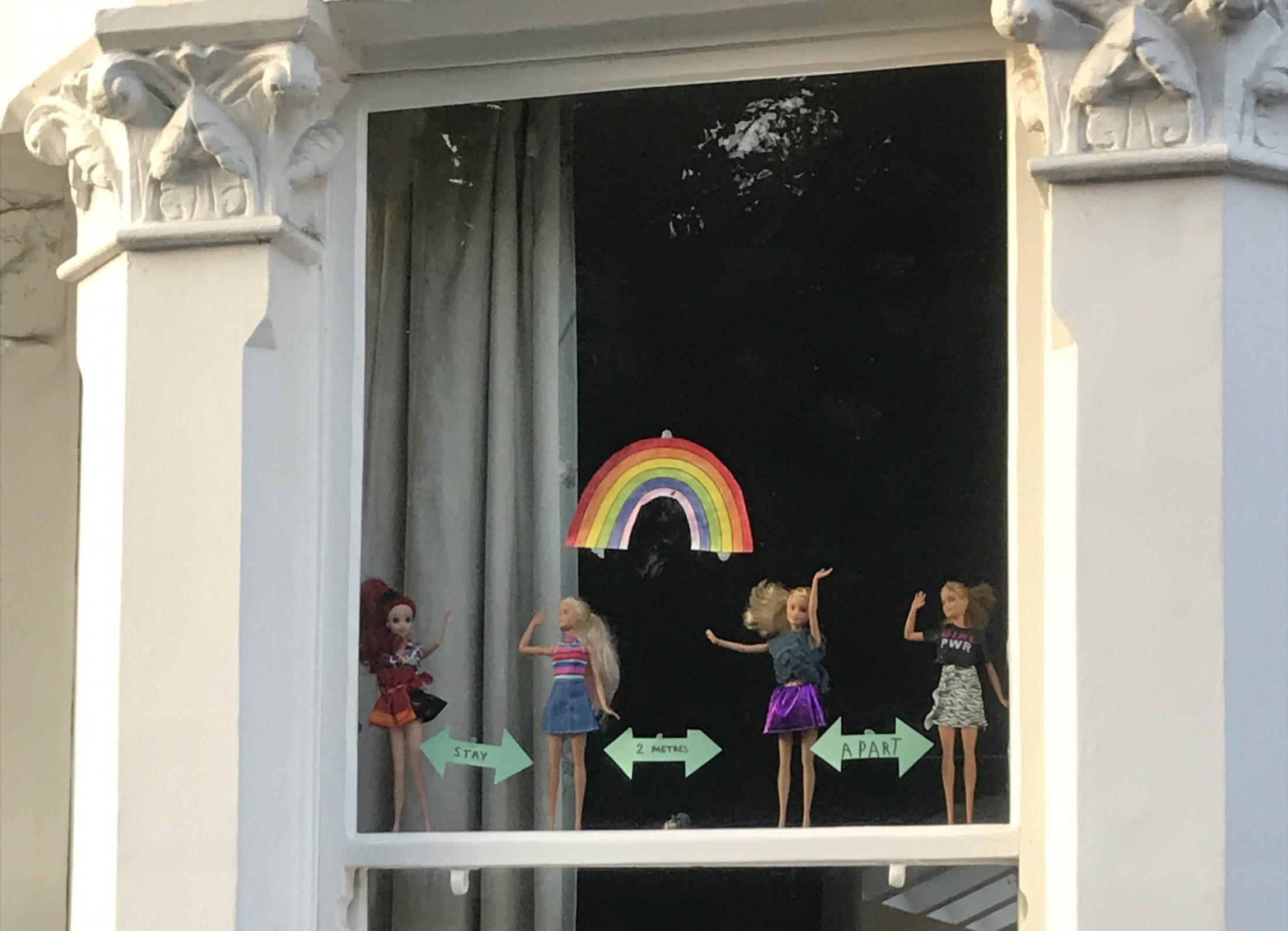 Second place and £500 went to Felix Zeigler, who also lives in London, for 2 Metres Apart, a smartphone-shot of Barbies lined up in someone’s window, which he took while out walking in Paddington.

“I actually really enjoyed lockdown as I had quite a difficult two years prior to it, and ended up dropping out of school,” said the 19-year-old. “With everyone around me moving forward, I found lockdown was a time for me to catch up while the world was just on pause.”

Third place and £250 went to Surrey-based Flo Hendriks for Florentine’s Quarantine, which depicts her lying down amid loo roll and tins of baked beans – a tongue-in-cheek reference to panic buying. 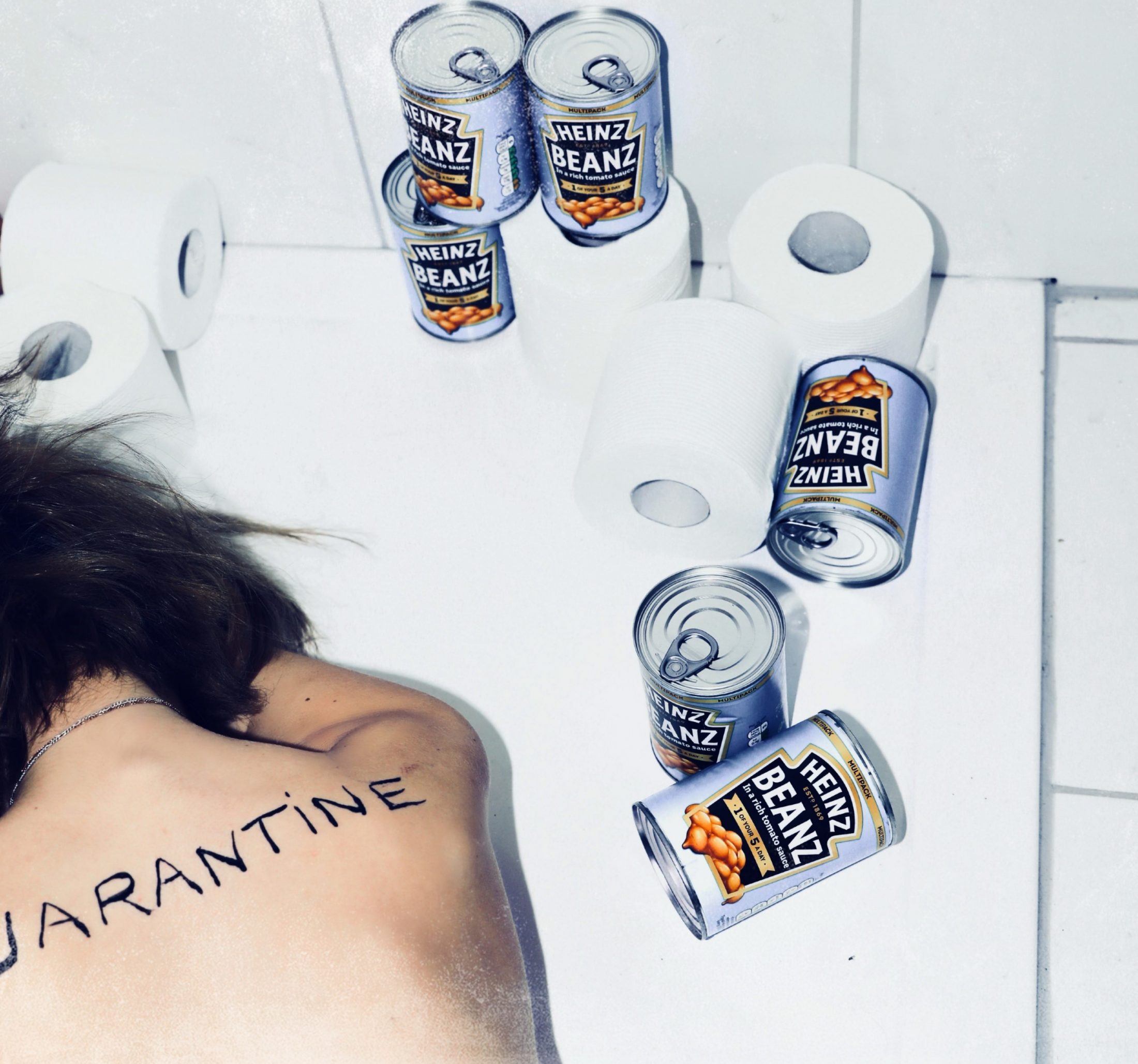 “[Panic buying] made me question humanity’s intelligence, but then again we did it too,” said the 18-year-old, who wants to continue to study photography at university and as a career.

Entries for the next Lockdown: Taking a Positive View photography competition open in May. There is also a local competition for 11 to 25-year-olds in Westminster, which launched yesterday.

Buoyed by the success of its nationwide photography competition, Positive View will launch the first annual UK Youth Photography Awards later this year.

However, despite the success of the competition, Page is eager for lockdown to end so the charity can get back to running its face-to-face photography programmes. “They are changing lives,” he says.

Here are some other photographs that caught judges’ eyes among the 3,500 entries. 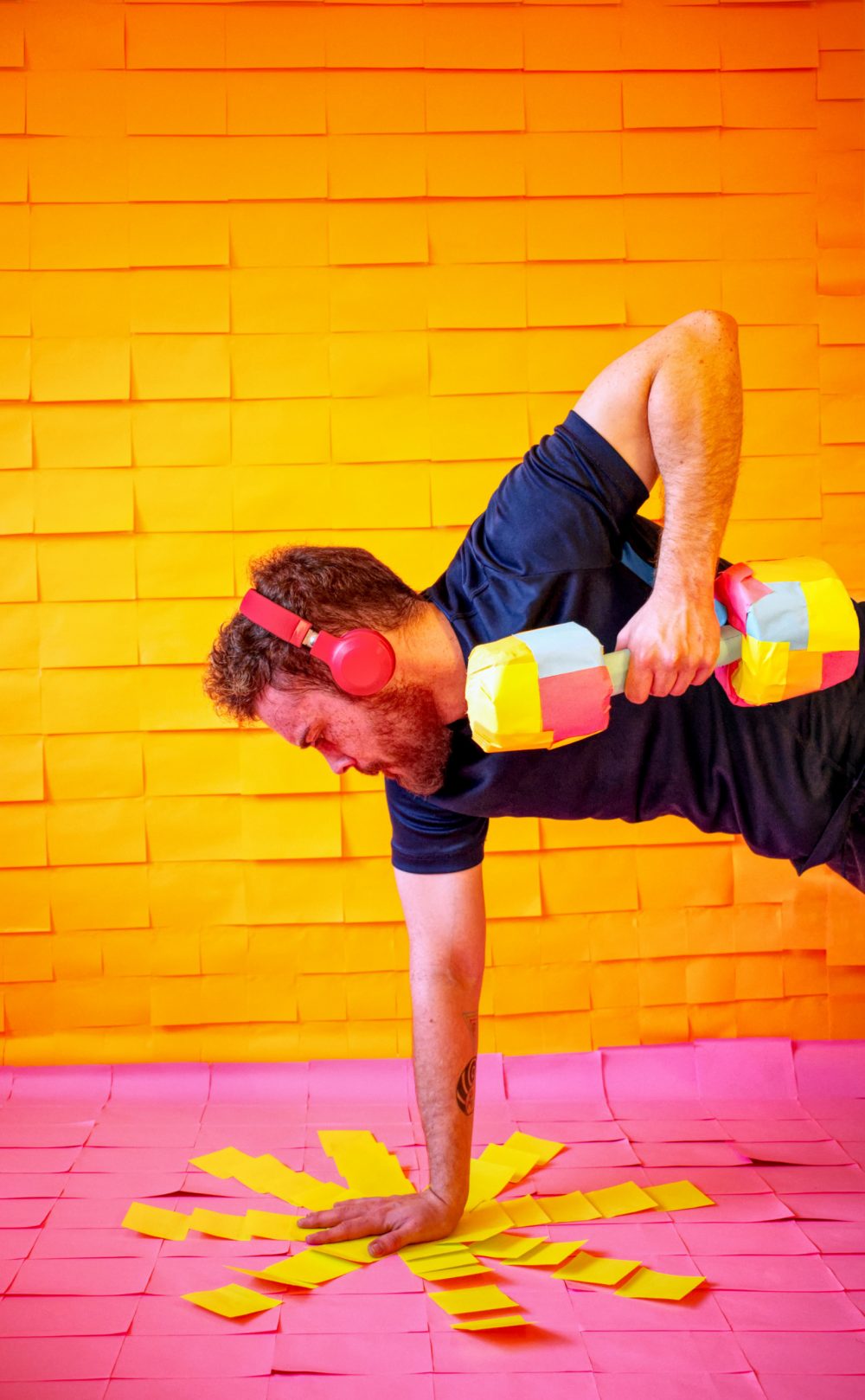 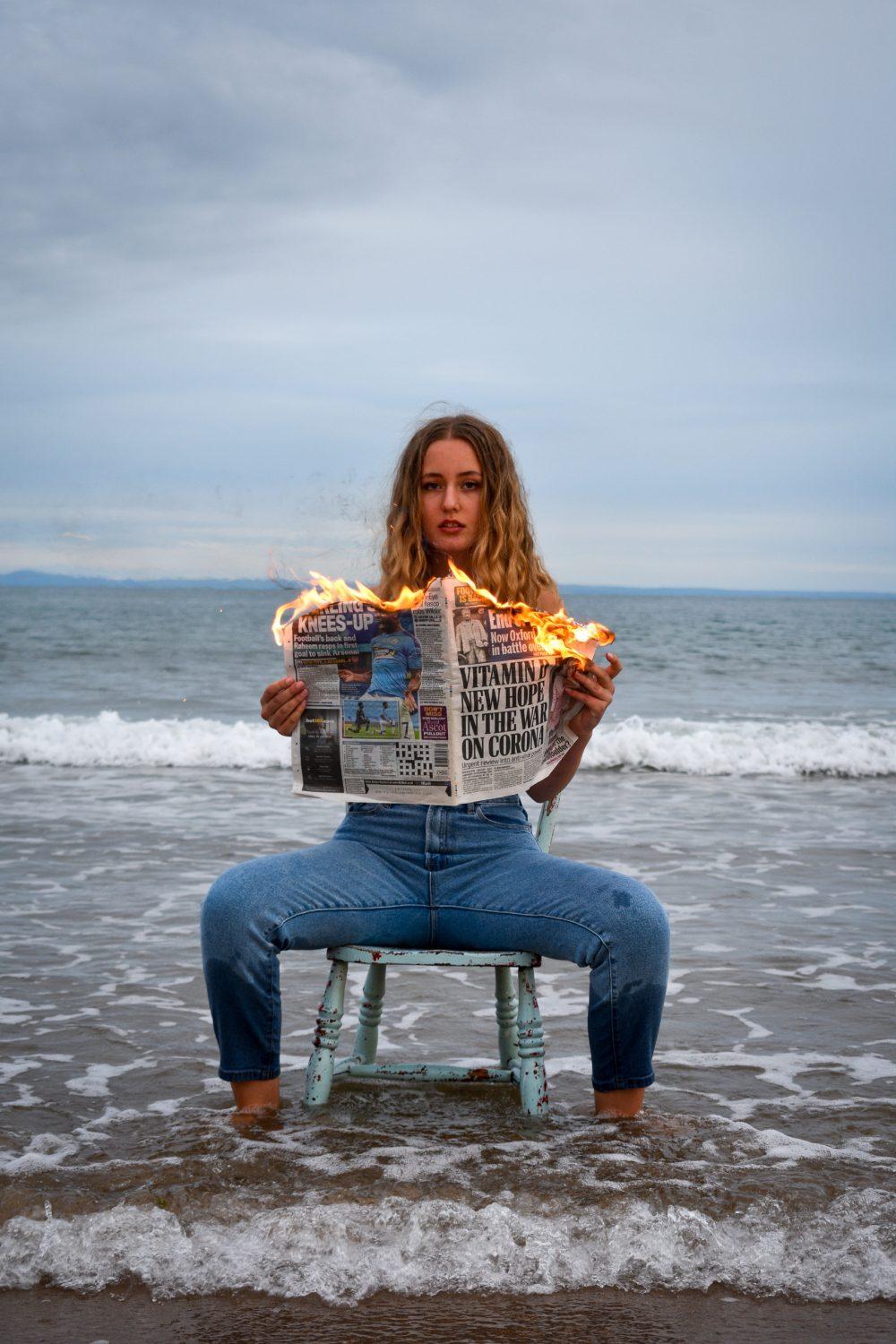 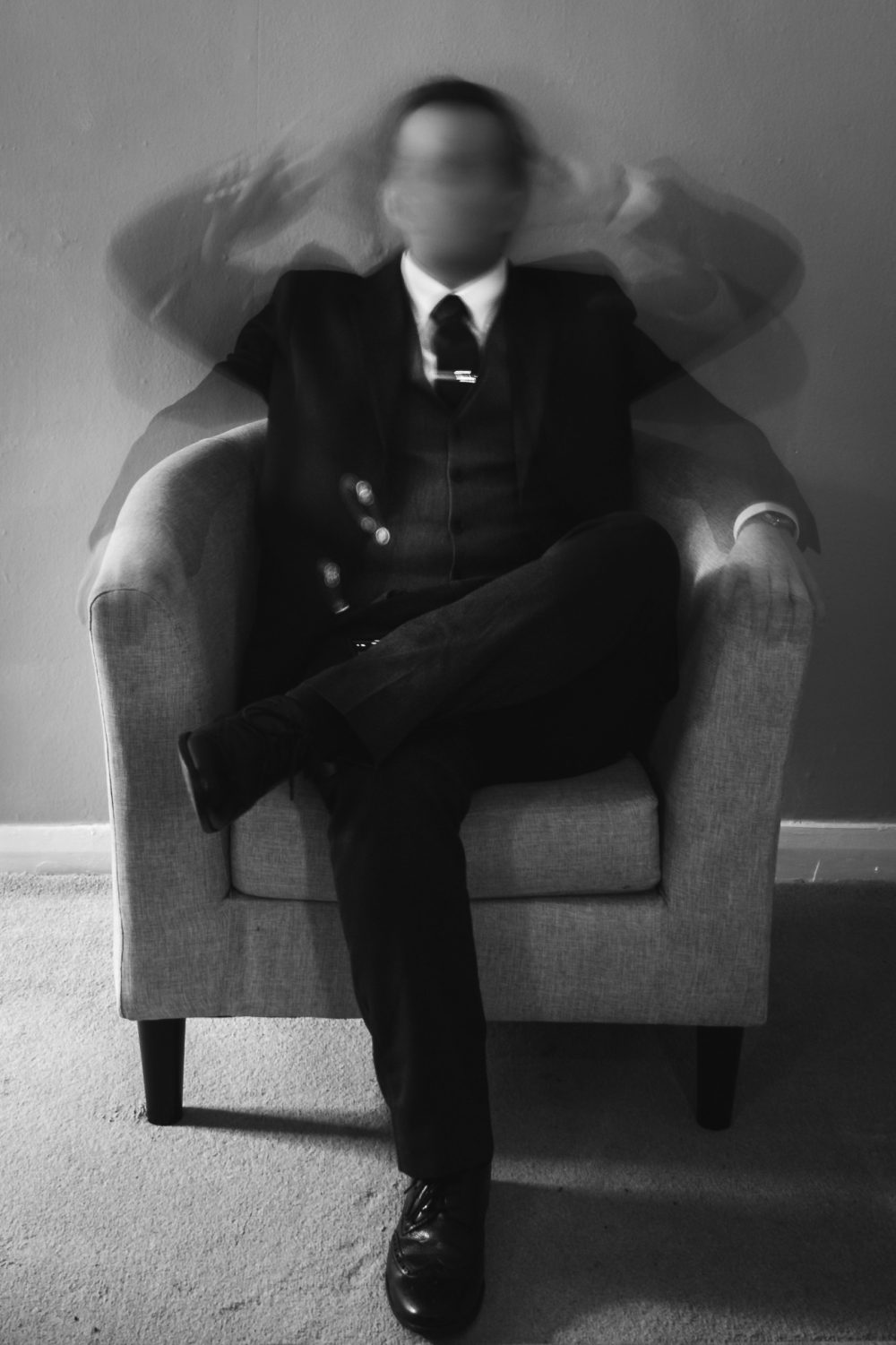 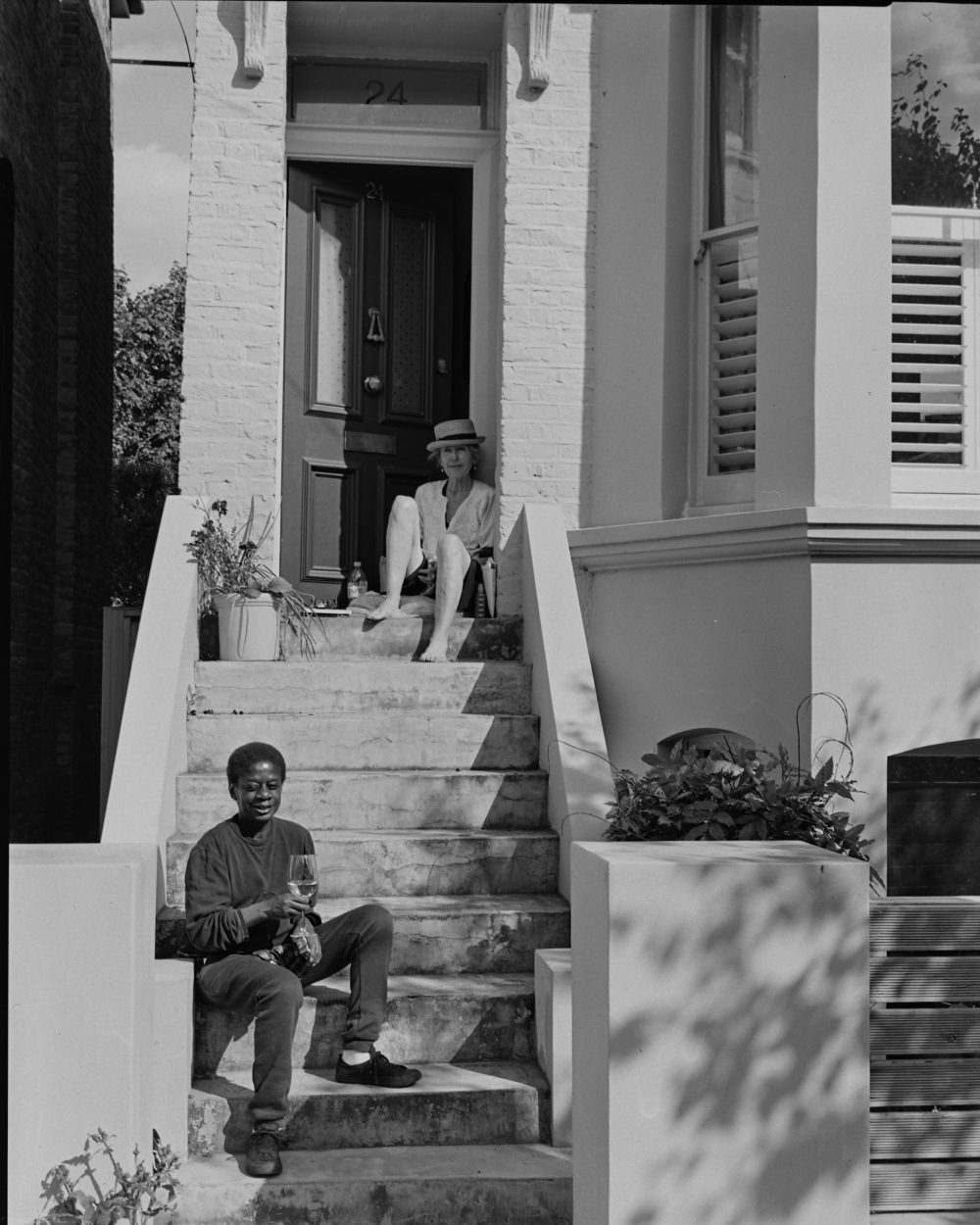 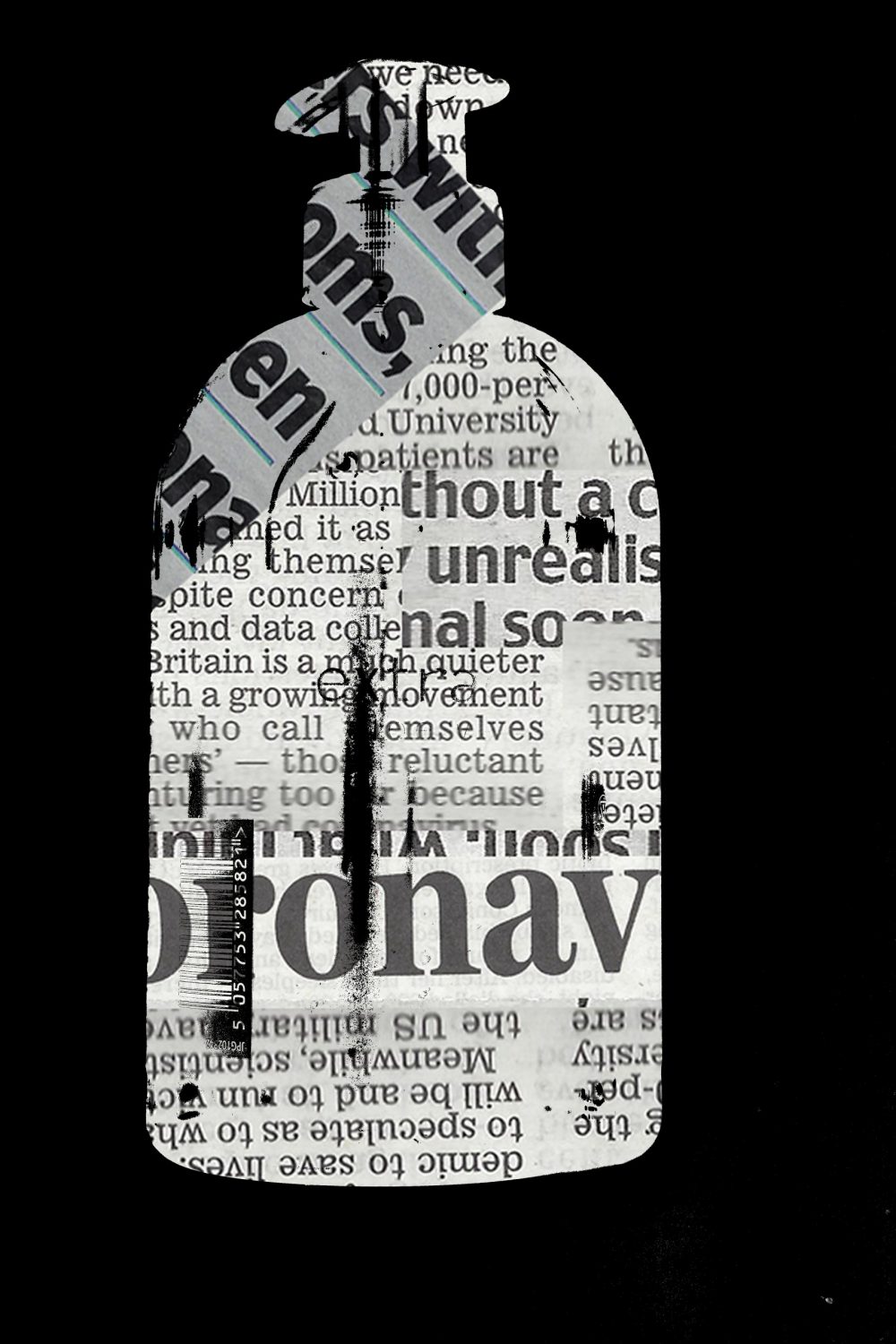 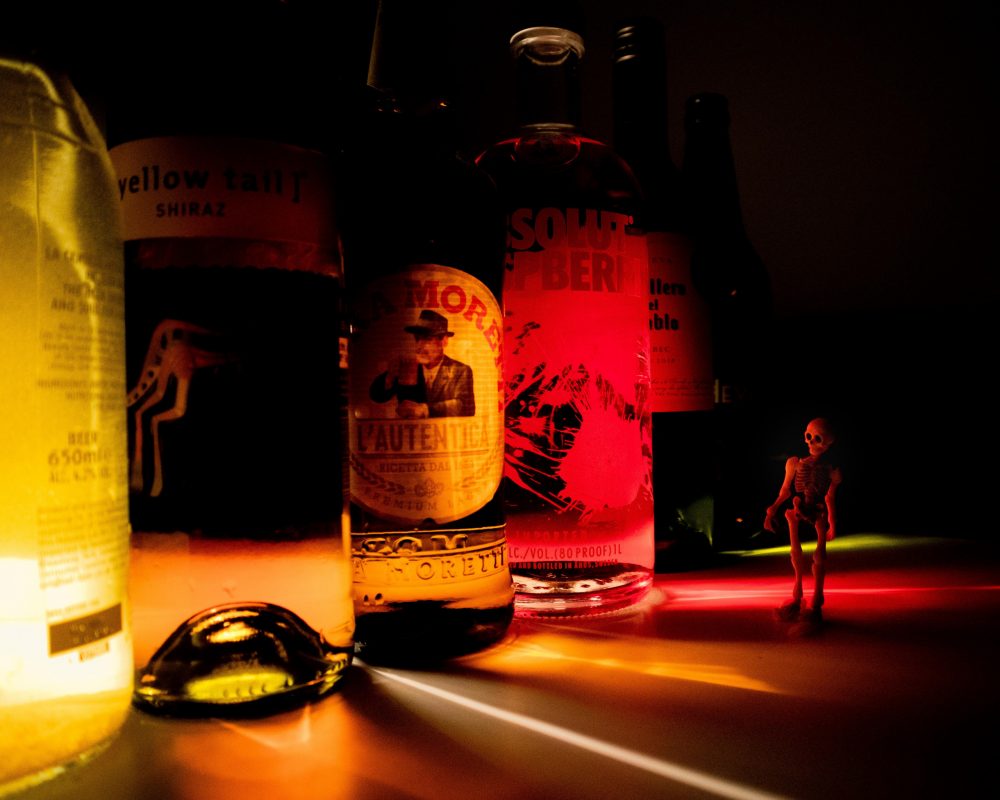 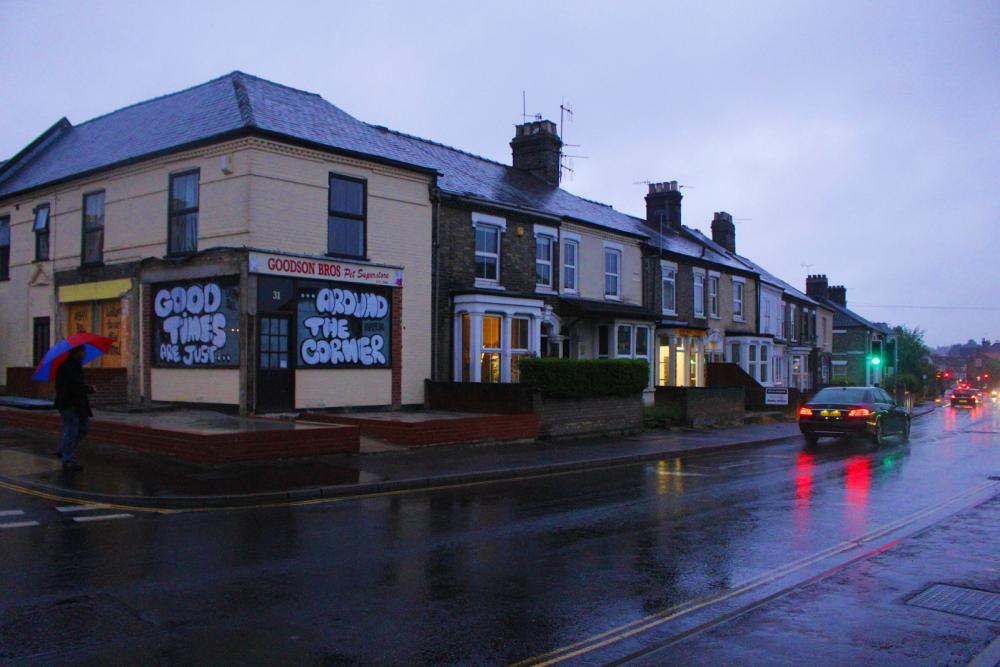 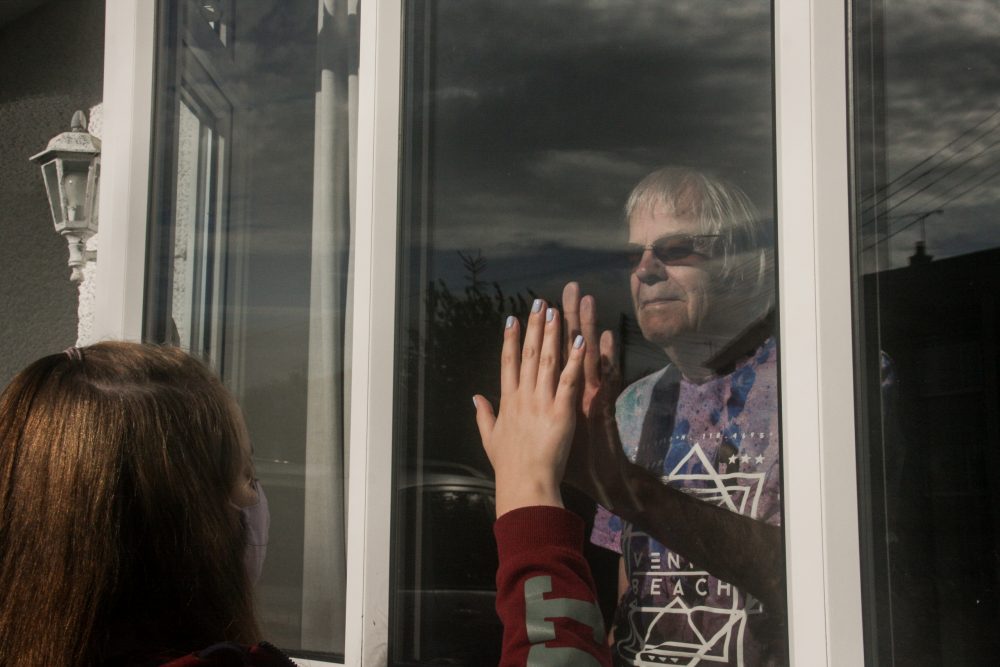 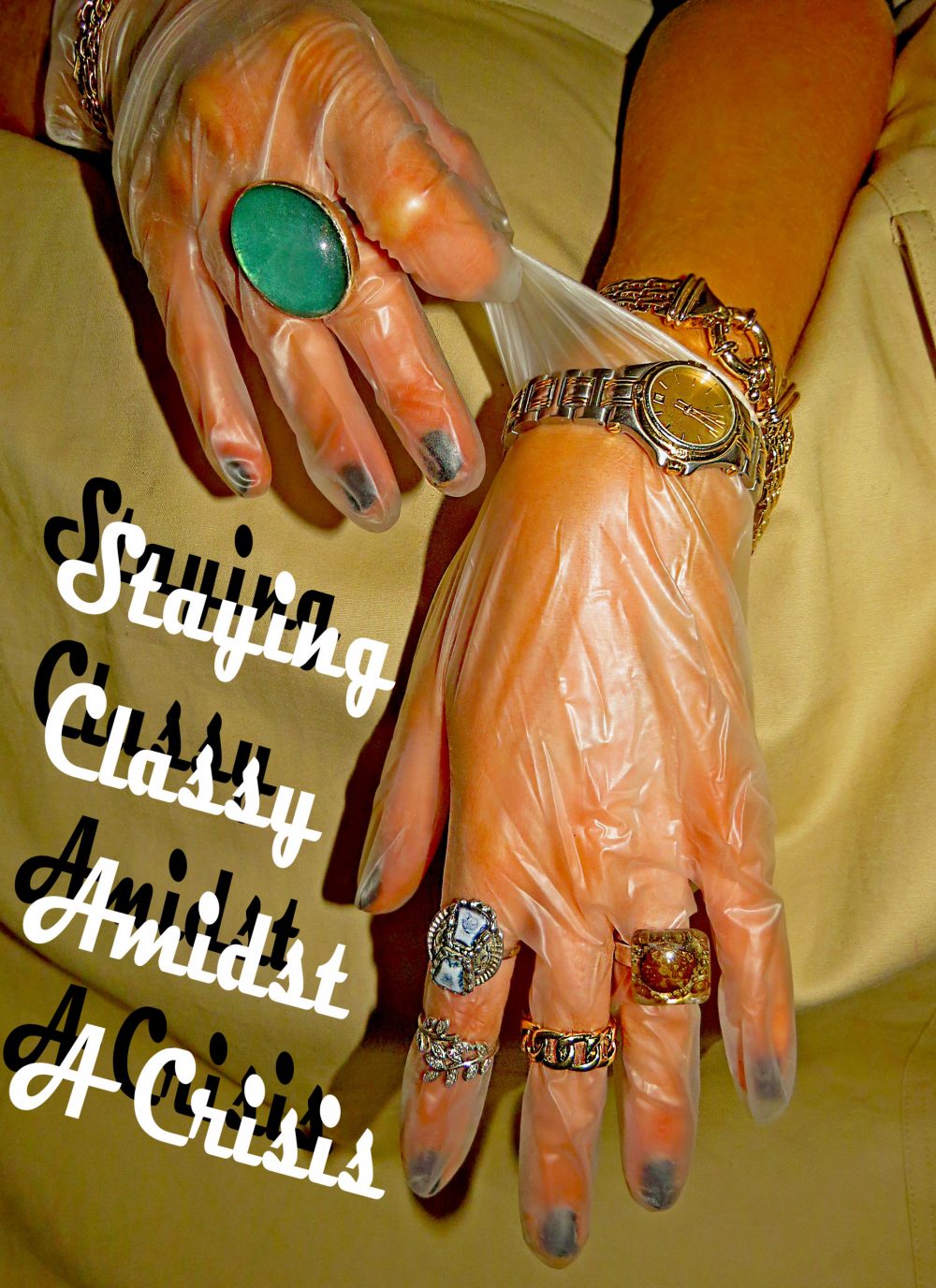