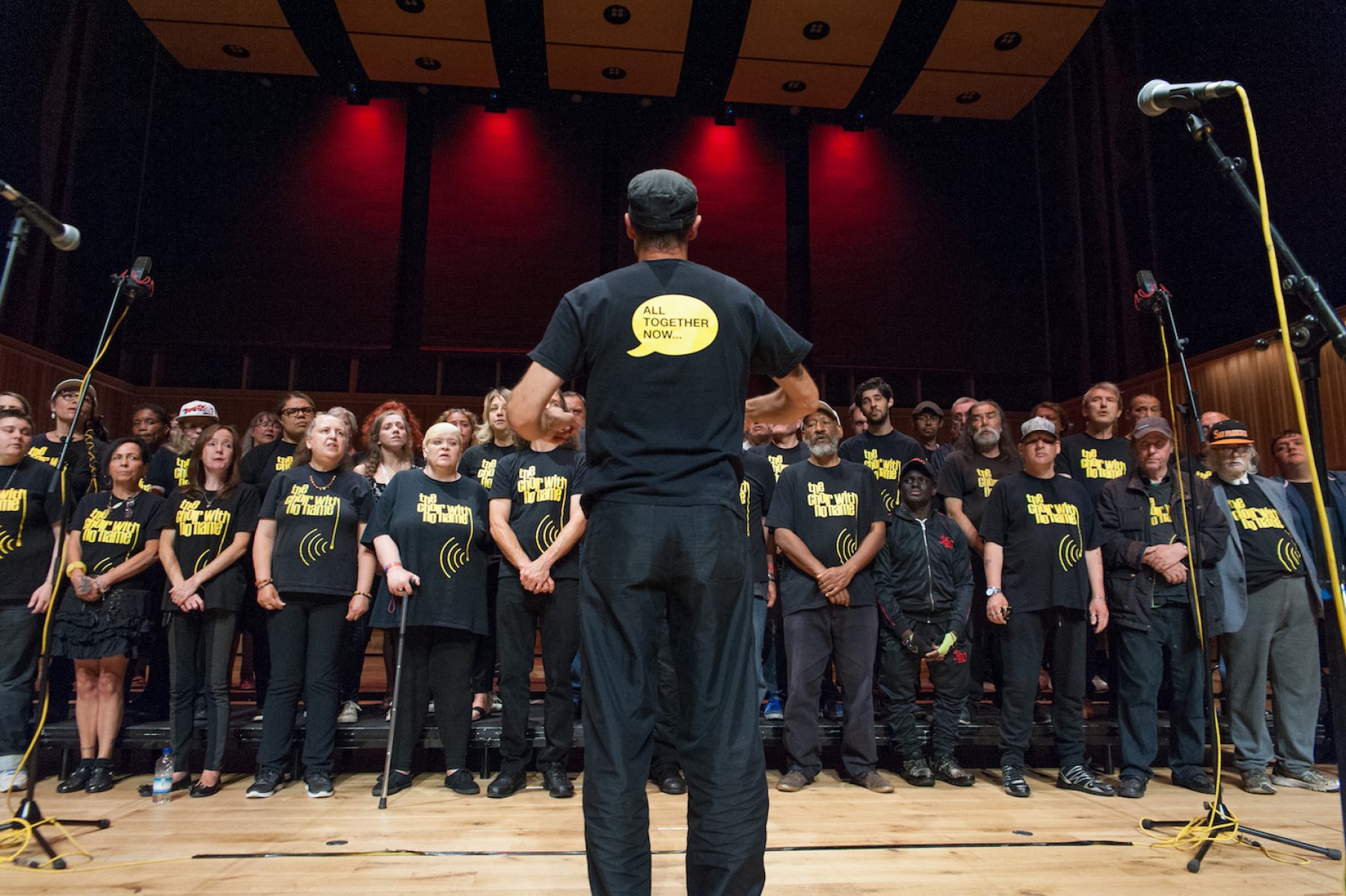 From a choir that supports homeless people to one that brings conservation issues to the fore, three music groups that sing for good

From a choir that supports homeless people to one that brings conservation issues to the fore, three music groups that sing for good 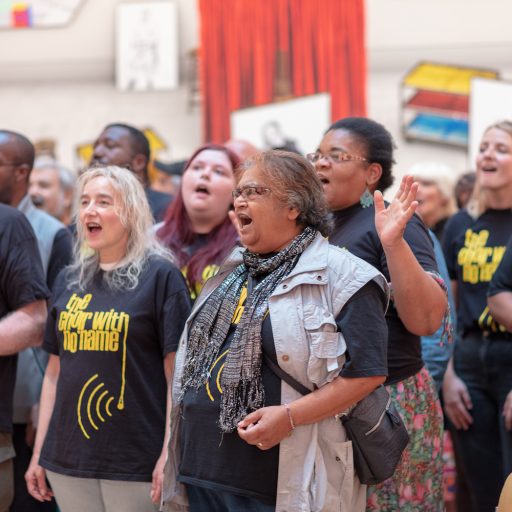 1. The Choir with No Name

At choir groups for homeless people, uplifting music from various genres is chosen to foster camaraderie and self-belief among members. The Choir with No Name charity runs groups in London, Liverpool, Birmingham and Brighton. Each meets weekly for rehearsals and a group meal. Participants, many of whom have previously felt sidelined from the rest of society, are encouraged to perform in front of audiences.

“Coming to choir got me out of my hostel and brought me out of my shell,” said Dan from the Liverpool choir. “It is a really happy space – I’ve made a lot of lifelong friends. Music allows me to express myself and is a distraction from the negative stuff in my head.” 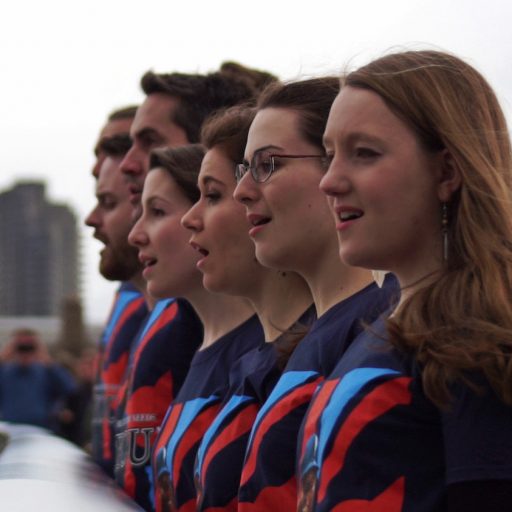 London-based vocal ensemble Peregrina EnChantica uses concerts to raise awareness about conservation issues, chiefly those related to birds. It was founded by composer and bird enthusiast Zory Burner. “Birds have always been a personal passion of mine,” she said. The group’s first single ‘Sub Dio’, or ‘Under the Open Sky’ – was inspired by Burner’s “friendship and daily communication” with a pair of woodpigeons that she has fed on her balcony for seven years. 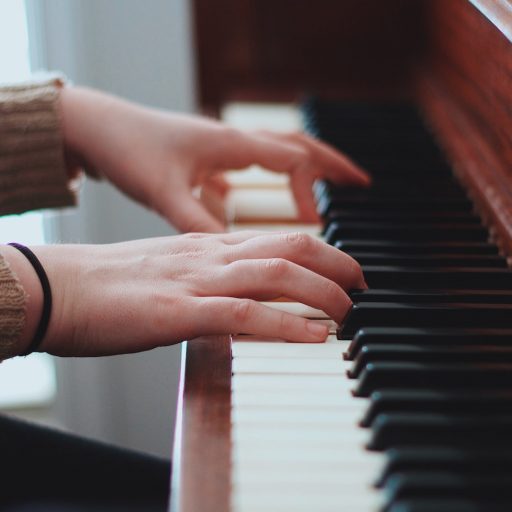 Bristol-based Changing Tunes runs music workshops for men and women in 14 UK prisons. Participants are encouraged to learn instruments, form a band and play gigs for other prisoners and visitors. They are also offered mentoring and support, which continue post-release. “It’s a rehumanising project, whereas prison is a dehumanising experience,” said Lizzie Bond, a charity ambassador. “Music is an amazing connector and motivator.”

Sharon, who took part while in Eastwood Park Prison for a fraud conviction as a result of trying to fund her long-term drug addiction, said: “Changing Tunes helped me to believe in myself, because these people were the first people to actually believe in me.” Sharon now works as a drugs support worker. The reoffending rate among participants within a year of release is 12 per cent, compared to a national rate of 46 per cent, said Bond.