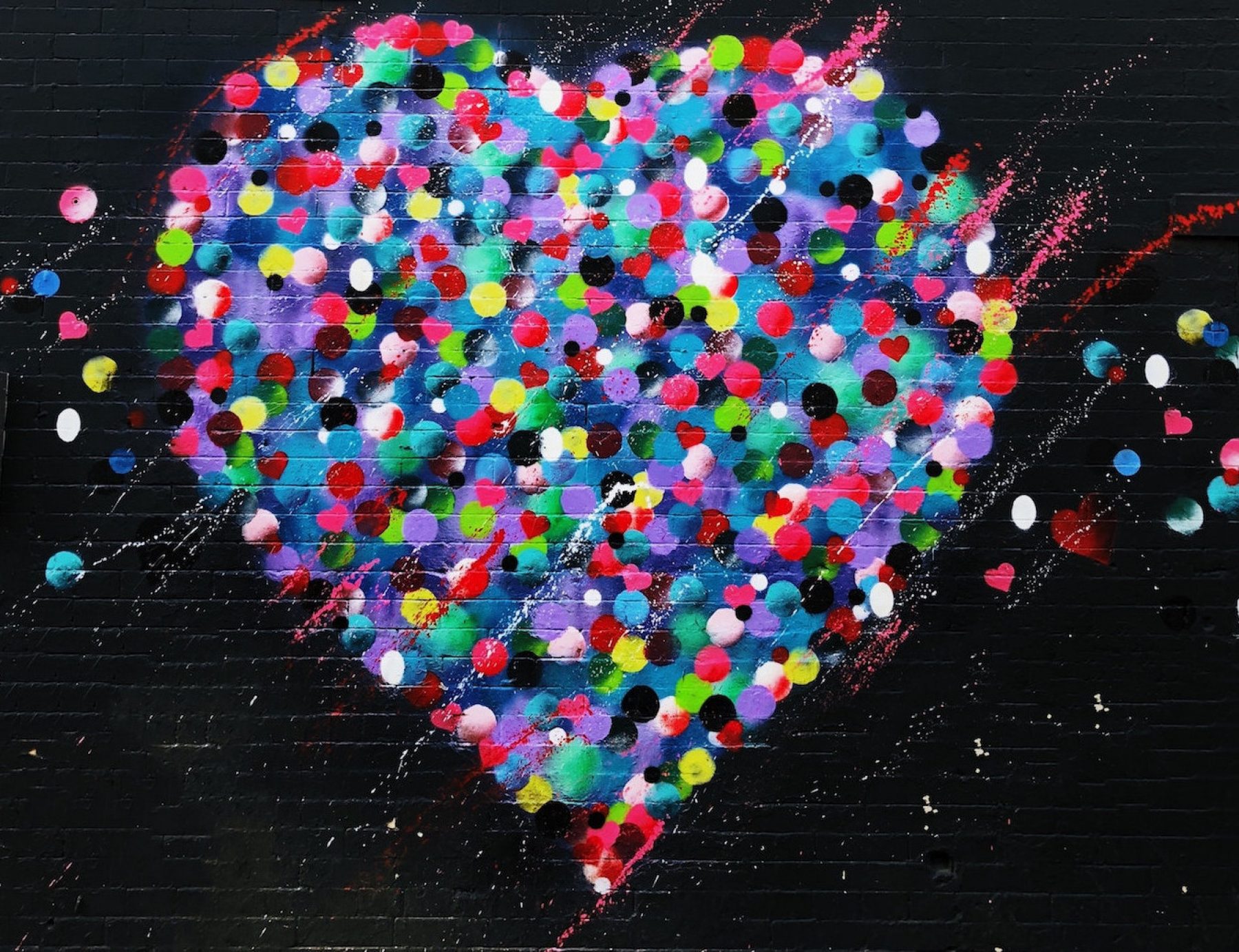 From restorative ways of managing student conflict to global leaders working for peace, we zoom in on three constructive responses to conflict

From restorative ways of managing student conflict to global leaders working for peace, we zoom in on three constructive responses to conflict

1. The organisation that shares stories of forgiveness

Fifteen years ago, in response to the invasion of Iraq, journalist Marina Cantacuzino began collecting stories. They were tales of people who had lived through trauma and injustice and sought forgiveness rather than revenge. She went on to set up The Forgiveness Project, which collects and shares stories from those who have rebuilt their lives following hurt and trauma.

The testimonies “bear witness to the resilience of the human spirit,” said Cantacuzino. Among those to share their stories is Natalia Aggiano (pictured below), whose mother was murdered by Aggiano’s father at their home in Scunthorpe. Another is Kemal Pervanic, a survivor of the Omarska concentration camp, which was run by Bosnian Serb forces during the Bosnian War.

Cantacuzino hopes that The Forgiveness Project’s work – which ranges from creating publications and educational resources, to the prison-based Restore project – will help create a climate of hope, tolerance, resilience and empathy. 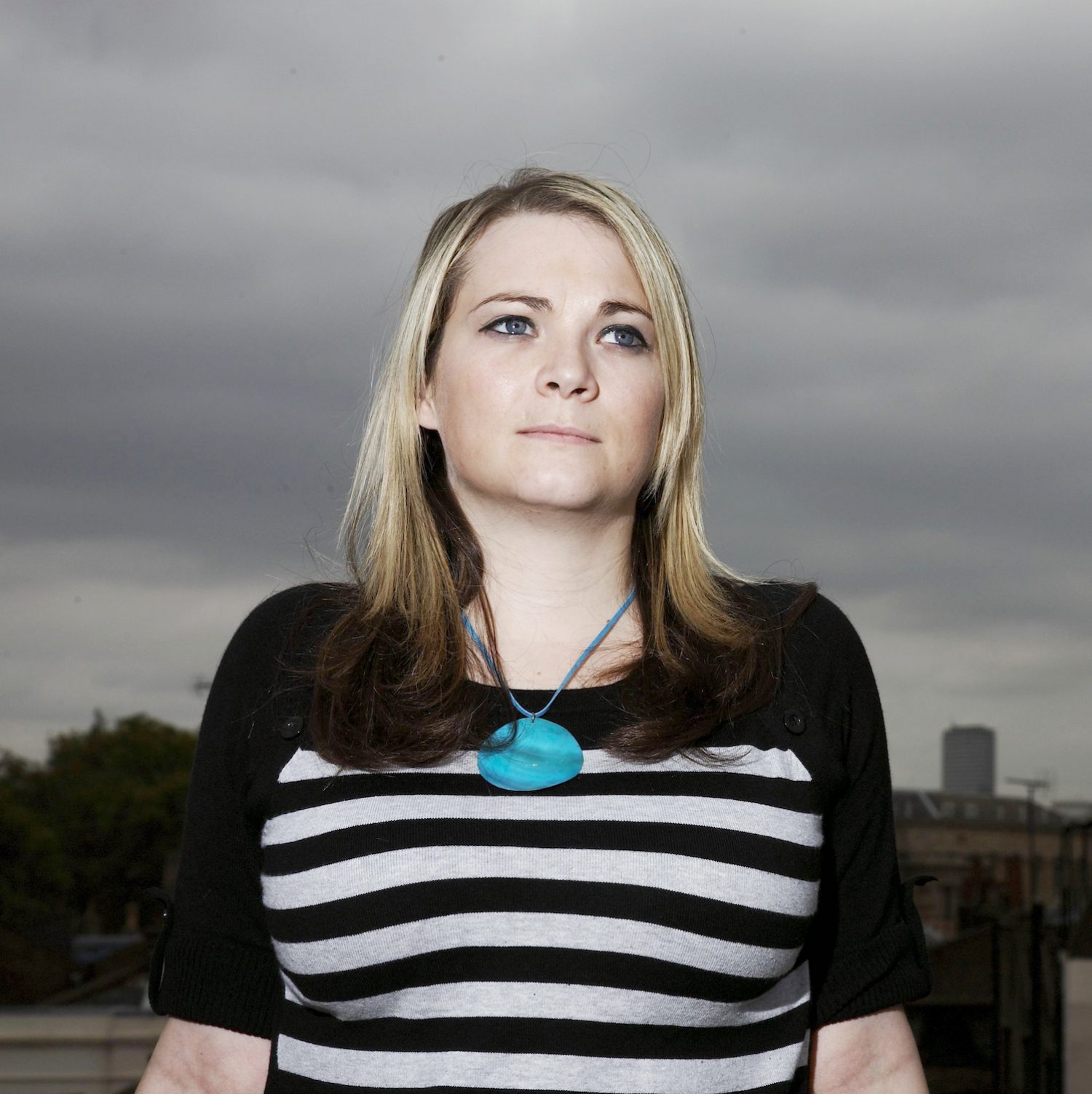 2. The global ‘elders’ who put 1,000 years of experience towards building peace

Brought together by Nelson Mandela in 2007, The Elders is an independent group of global leaders working for peace and human rights. “We believe that in any conflict, it is important to listen to everyone – no matter how unpalatable or unpopular this may be,” reads the group’s website. The goal Mandela set for The Elders was to use their “almost 1,000 years of collective experience” to work on solutions to seemingly insurmountable problems such as climate change, poverty and HIV and Aids, and to channel their political independence to help resolve some of the world’s most intractable conflicts.

Members include Ban Ki-moon and – until his death in August this year – Kofi Annan (pictured below), both former United Nations secretary generals; Gro Harlem Brundtland, former prime minister of Norway and former director general of the World Health Organization; and a human rights defender from Pakistan, Hina Jilani. 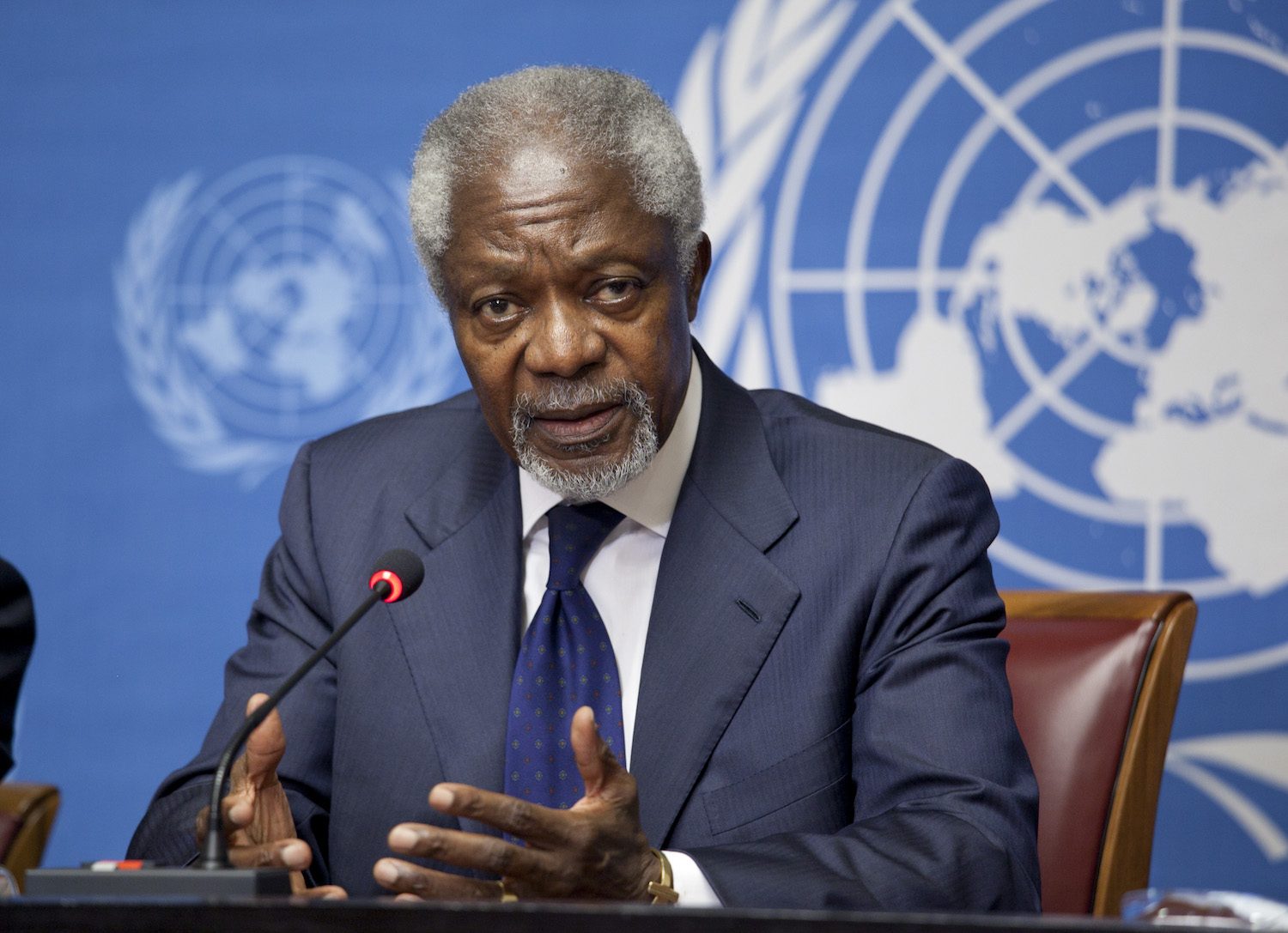 3. The company that brings restorative justice into schools

Playground rows might be unavoidable, but schoolchildren can be helped to resolve conflict and develop empathy. So says the team at Restorative Justice 4 Schools, which trains teachers and education staff in ‘restorative’ approaches to managing pupils’ behaviour. These vary with the educational establishment but may include: tips on using more constructive language with students; how to run ‘restorative circles’; and ways of improving emotional literacy and conflict resolution.

Putting resolution before punishment could help to reduce the rate of pupil exclusions, say campaigners: almost 6,700 children were permanently excluded in 2015-16, the equivalent of 25 children every school day. Being excluded leads to children missing out on school time; compromising their education; and often their employment prospects are dealt a blow as a result. 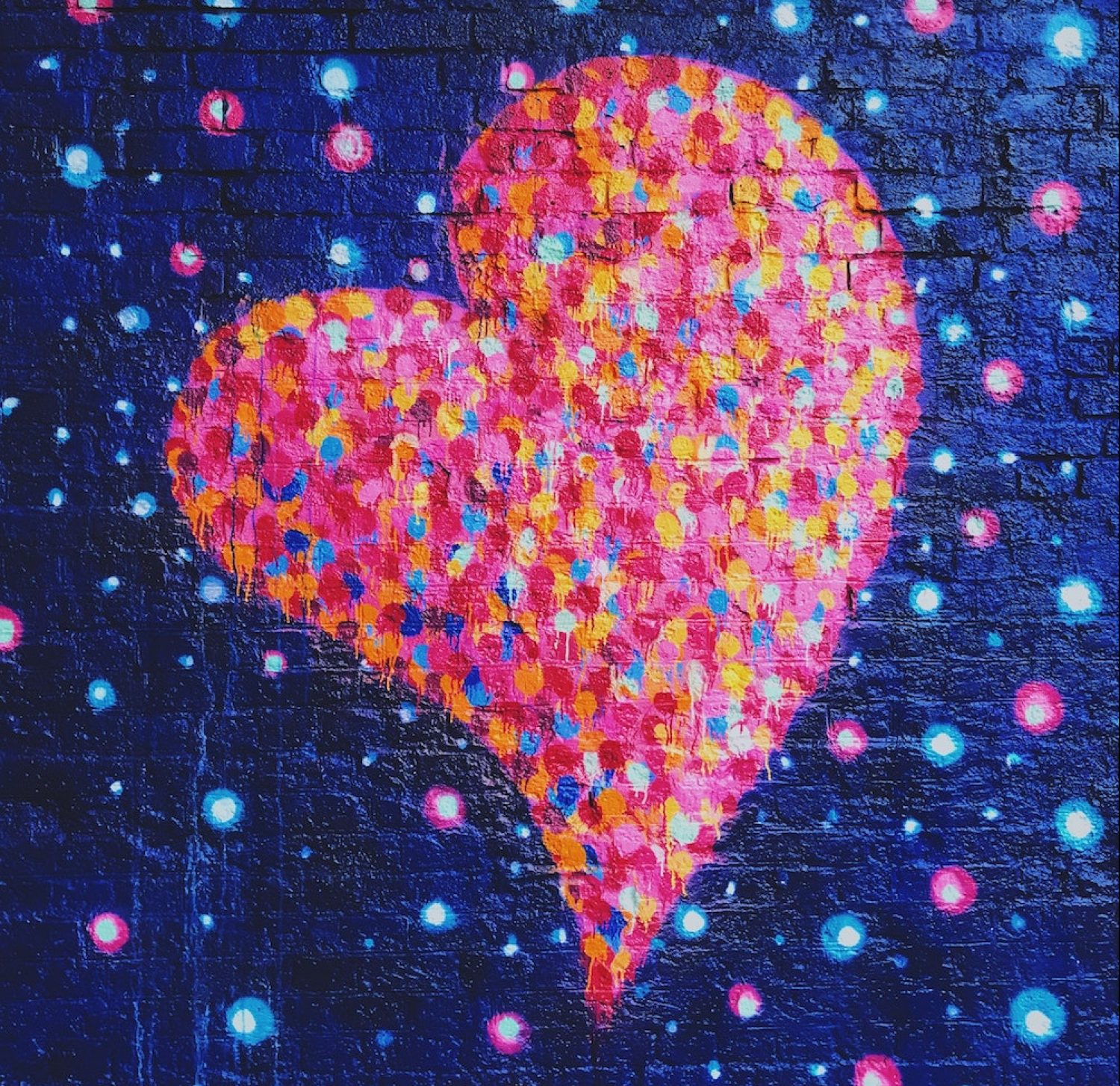