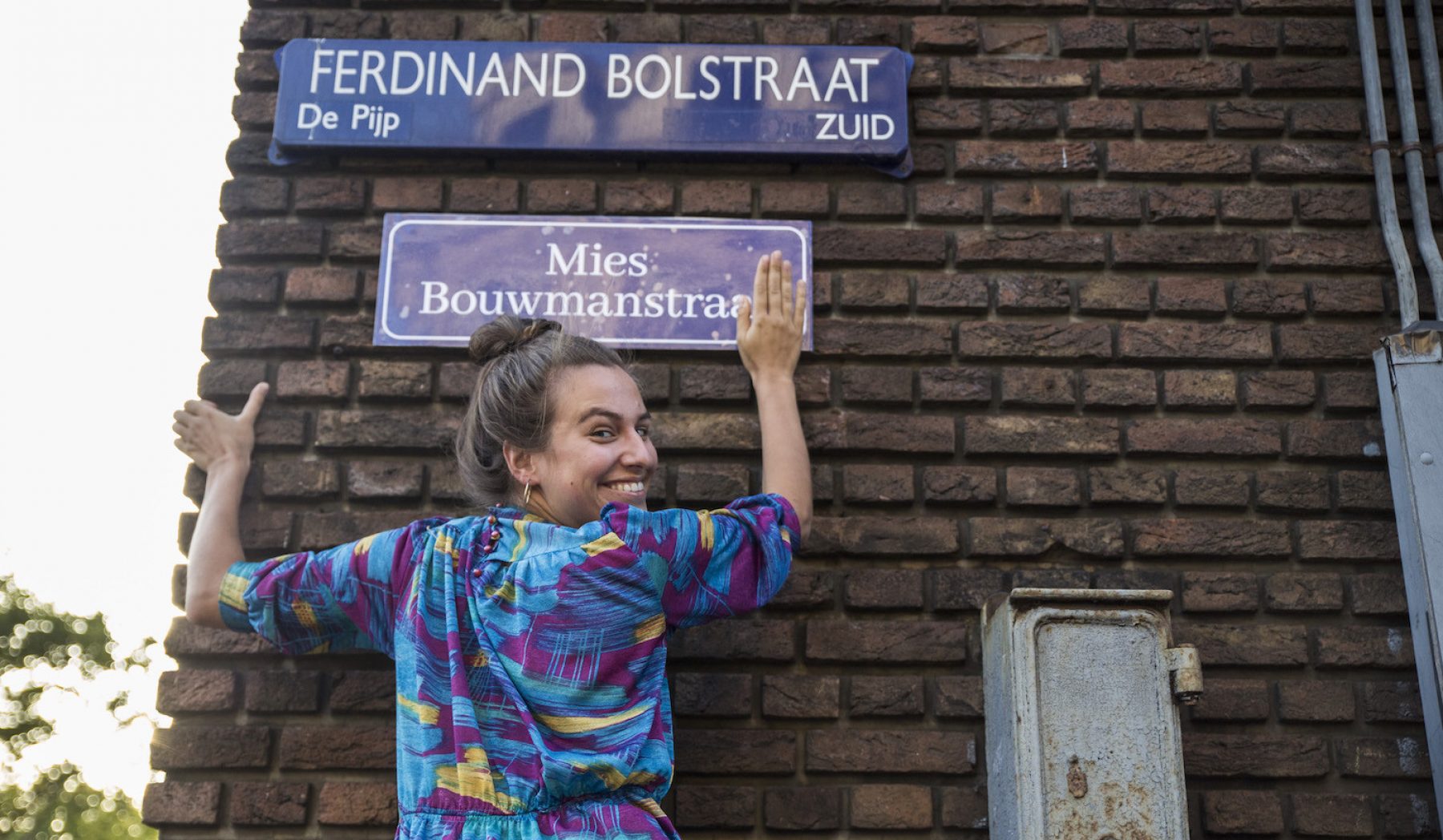 The word on the street: renaming landmarks to redefine who matters

From Brooklyn to Bristol, streets, buildings and landmarks are being named and renamed in a celebration of modern values. It’s important, say the instigators, because it shows who society chooses to honour

From Brooklyn to Bristol, streets, buildings and landmarks are being named and renamed in a celebration of modern values. It’s important, say the instigators, because it shows who society chooses to honour

After learning that 88 per cent of roads in the cities of Amsterdam, Utrecht and Groningen in The Netherlands were named after men, activists took action.

“Members of feminist group De Bovengrondse – which translates as ‘above ground’ – unofficially renamed streets in 10 major cities. They got up early one Tuesday morning and put up signs of female resistance fighters, mathematicians, writers and musicians. These included British mathematician Ada Lovelace, Mies Bouwman, a Dutch TV presenter, and singer Beyoncé, who is described by the group as having “made feminism and the position of Afro-Americans an explicit subject of her work”.

“In the Netherlands, many people are of the opinion that feminism is no longer needed, but by showing that we are all blind to certain things because they are just so normal, we show there is still a long way to go,” Santi van den Toorn, De Bovengrondse co-founder, tells Positive News. “If people only see women as domestic workers or ‘wives of’ and not as powerful, knowledgeable creatures, this does something unhelpful to their view of women.” 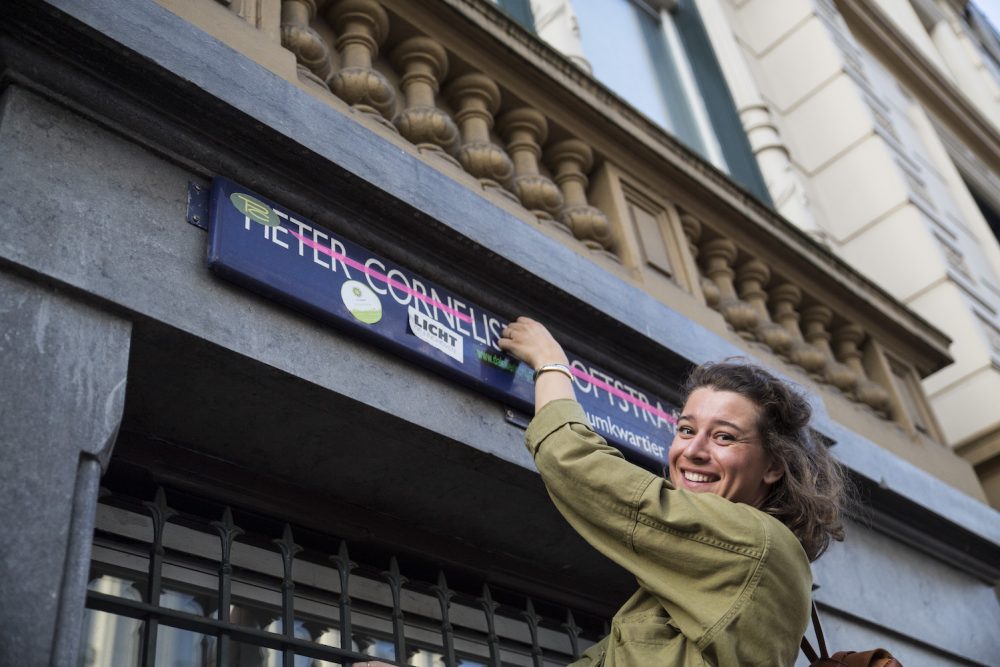 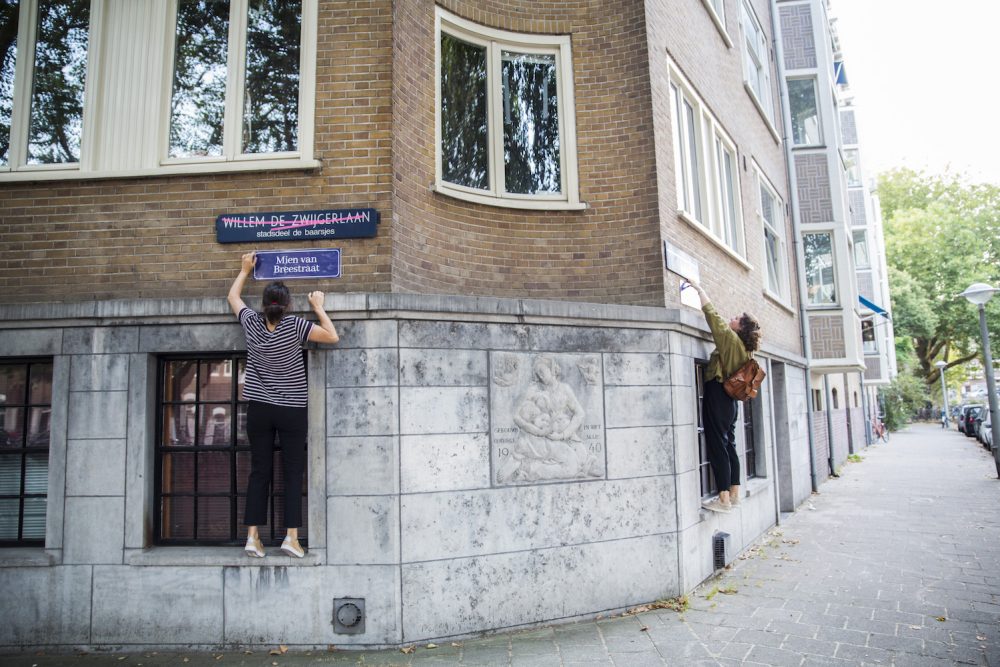 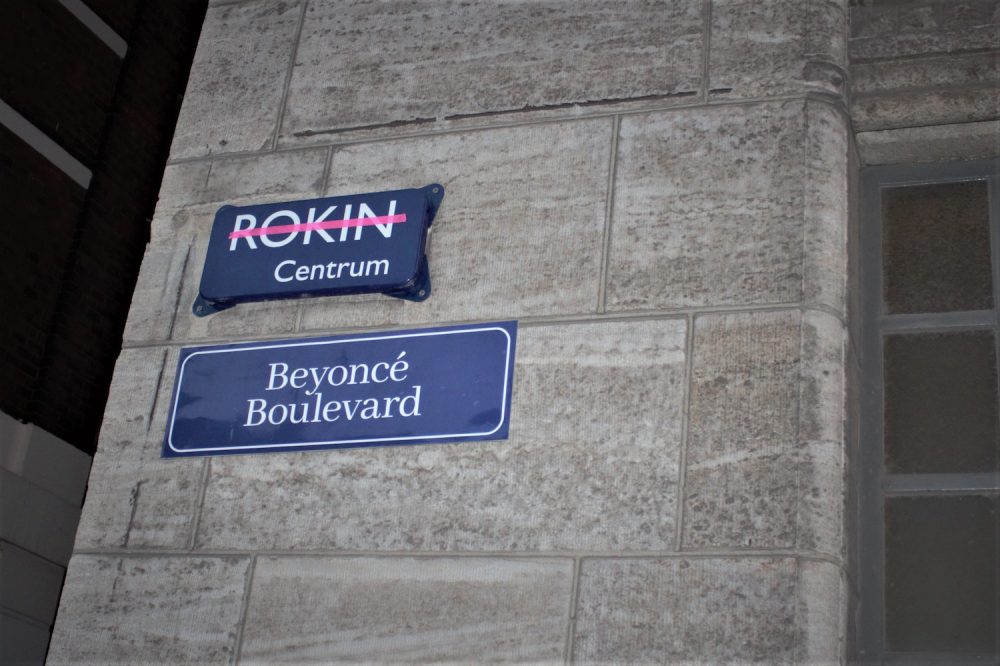 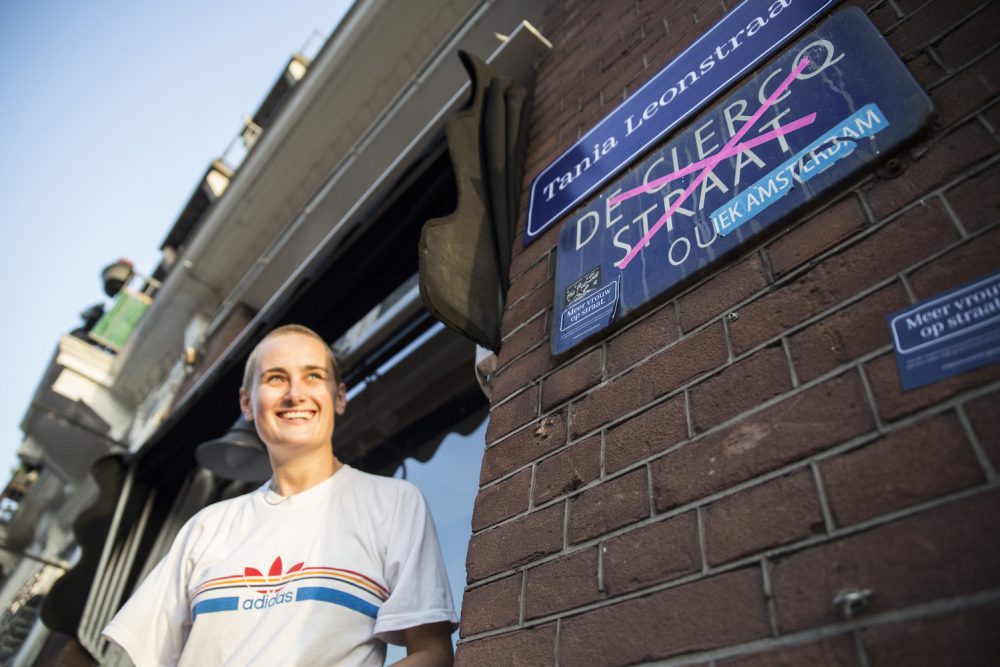 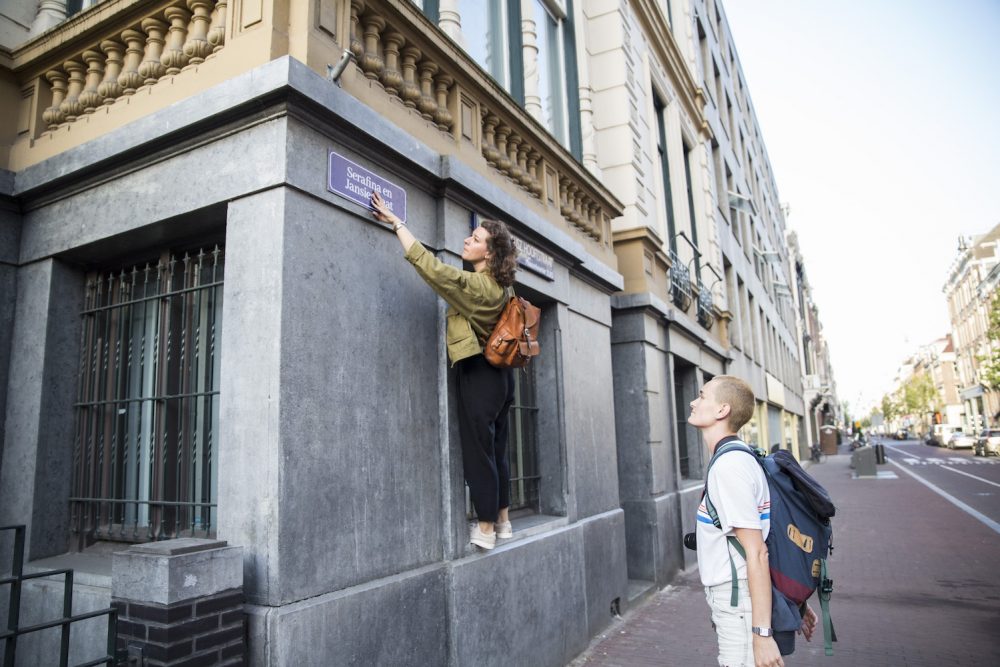 The airport terminal named after a gay rights icon

In 2018, San Francisco announced that it would rename the international terminal at San Francisco International Airport after the Jewish gay rights leader Harvey Milk. Scheduled to open in phases from July 2019, the building will include a photo exhibition about the assassinated leader and his campaigning work, as well as a dedication plaque bearing Milk’s name.

“Harvey Milk represented so much for the gay community. The story of his life and, of course, of his death are really just in our DNA,” Terry Beswick, executive director of the San Francisco-based GLBT Historical Society told the San Francisco Chronicle. “So for this terminal to be one of the first impressions that visitors get of San Francisco is amazingly significant for us.” 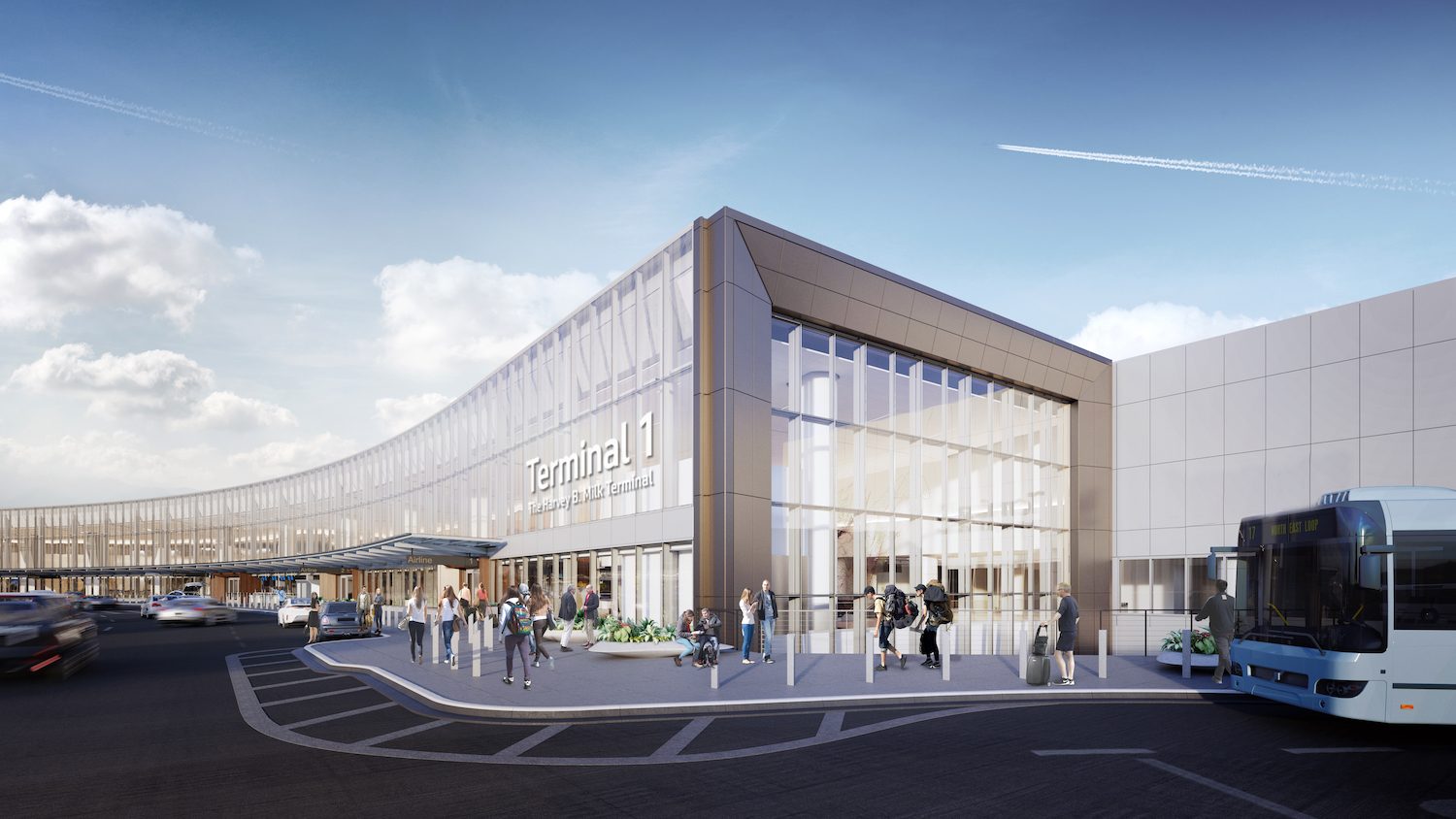 Next stop on the New York subway: respect

Along similar lines, but this time those of the NYC subway system, is a project by US writer Rebecca Solnit. In a book she co-authored, called Nonstop Metropolis, is included a map called City of Women. Every stop is renamed after a significant New York woman, from Helen Keller to Grace Jones.

“Making the map, I realised how differently I might have experienced myself, my rights and possibilities, had I grown up in such a landscape, and how the same applies to anyone who’s not white, doubly to those who are neither white nor male,” wrote Solnit in an essay for the Guardian. 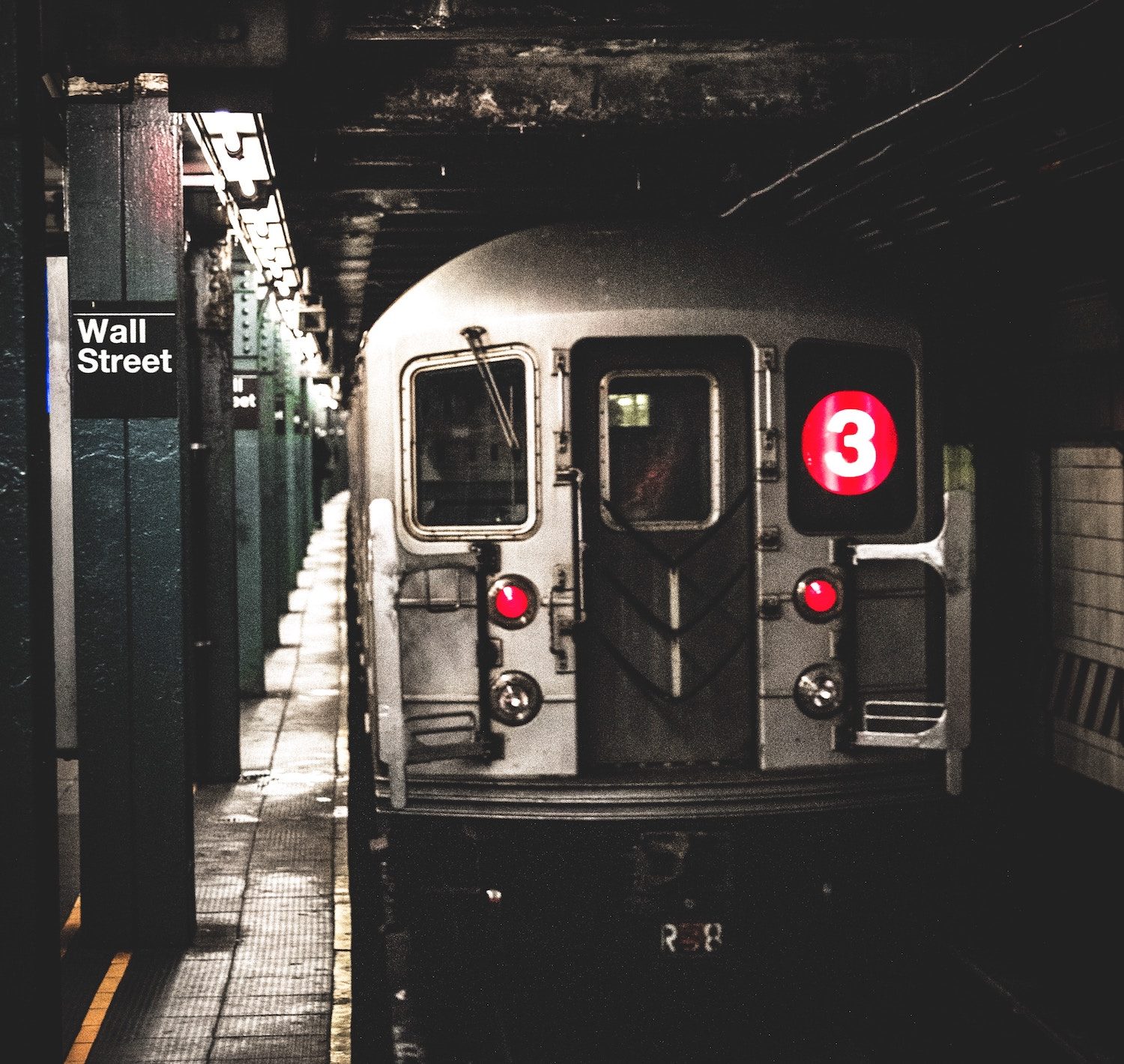 Hosts of buildings, streets and statues across the UK commemorate men who were fond of philanthropy – but who also owned and traded slaves.

This problematic reality lay behind the title of Colston Hall in Bristol, which was named after the philanthropist, merchant, slave trader and MP Edward Colston. He founded a school on the spot in the early 18th century. Bristol music group Massive Attack were among the acts refusing to play at the venue until its name switched.

The charity that runs the hall, Bristol Music Trust, announced in 2017 that the moniker would be changed when a refurbishment is complete in 2020. “We want to ensure the whole city is proud of its transformed concert hall,” said Louise Mitchell from the trust. The new name has yet to be selected. 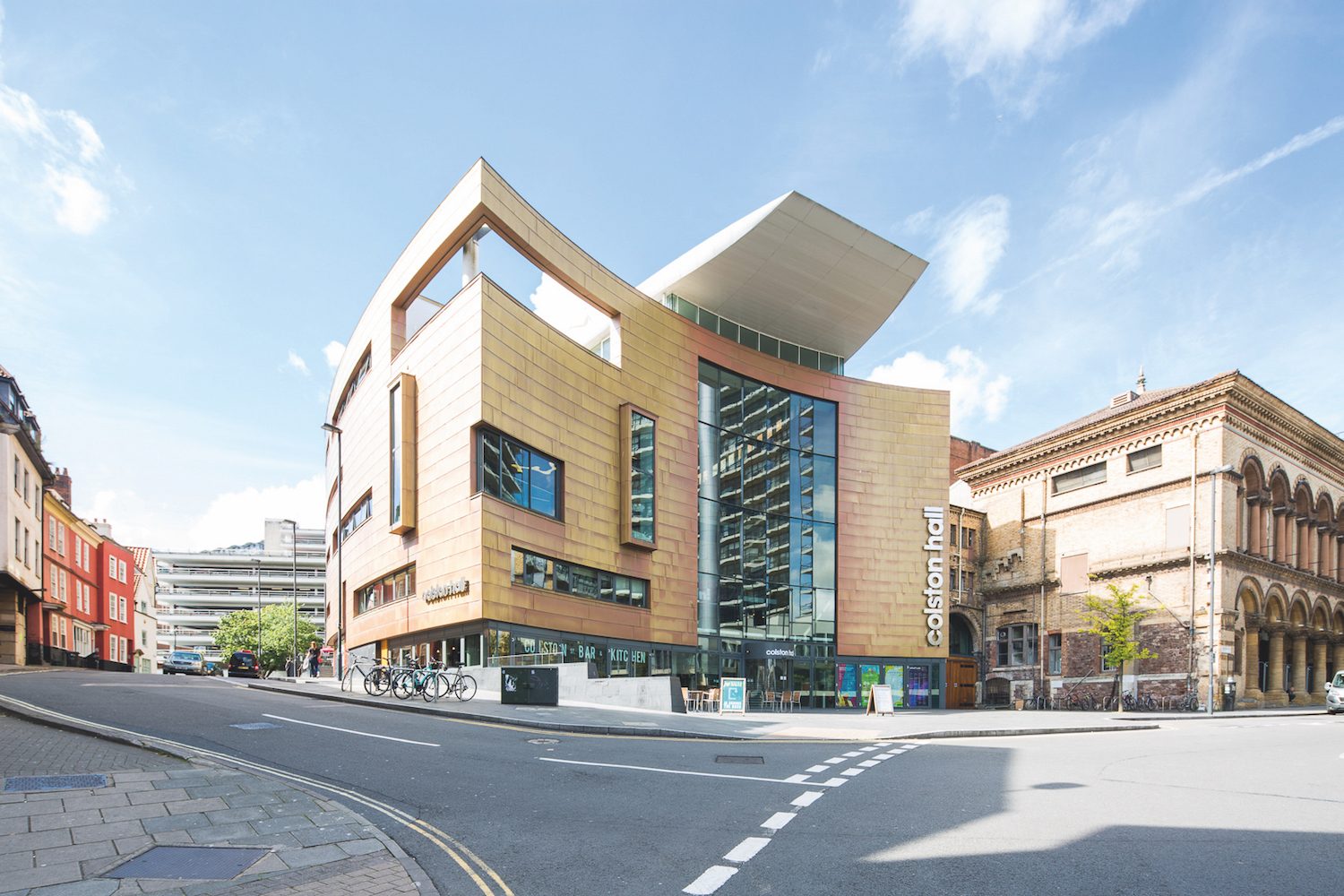 Out with the old: three more renaming decisions 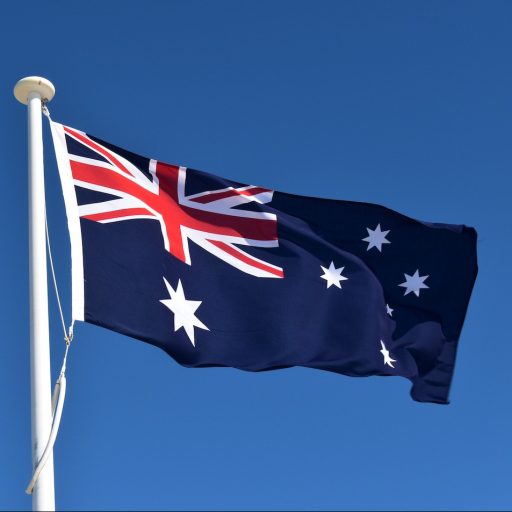 ‘Mount Wheeler’ and ‘Mount Jim Crow’ were consigned to the dustbin of history in 2018. Instead, the official titles for both mountains reverted to their respective traditional Aboriginal names of Gai-i and Baga. 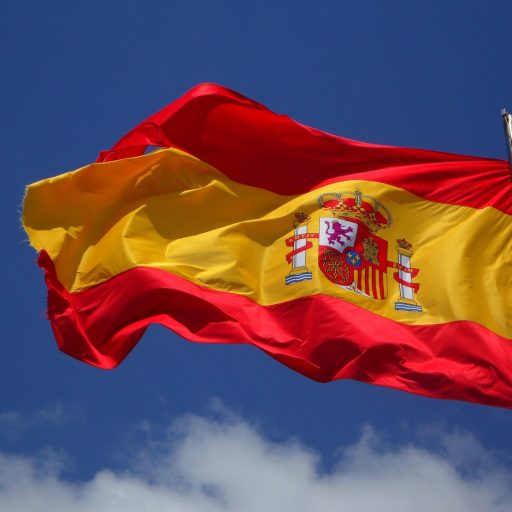 Several Spanish cities are using laws that were designed to remove symbols of Franco’s dictatorship to also improve the gender balance of street names around the country, by naming them after inspiring women instead. 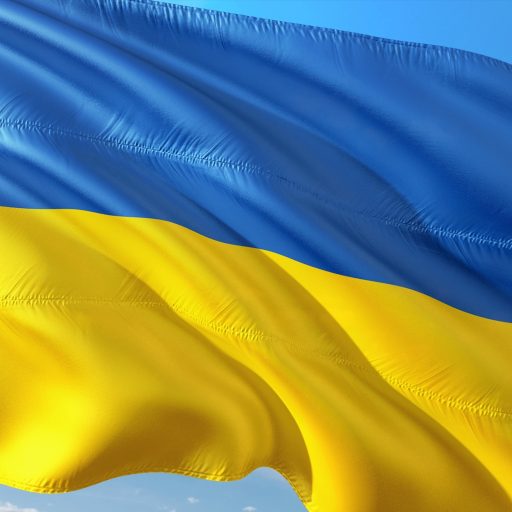 The country has adopted a package of ‘decommunisation’ laws [the process of dismantling the cultural legacies of communism in post-communist states] and they include the mass renaming of streets. More than 51,000 streets, squares and other landmarks have already been given new titles.