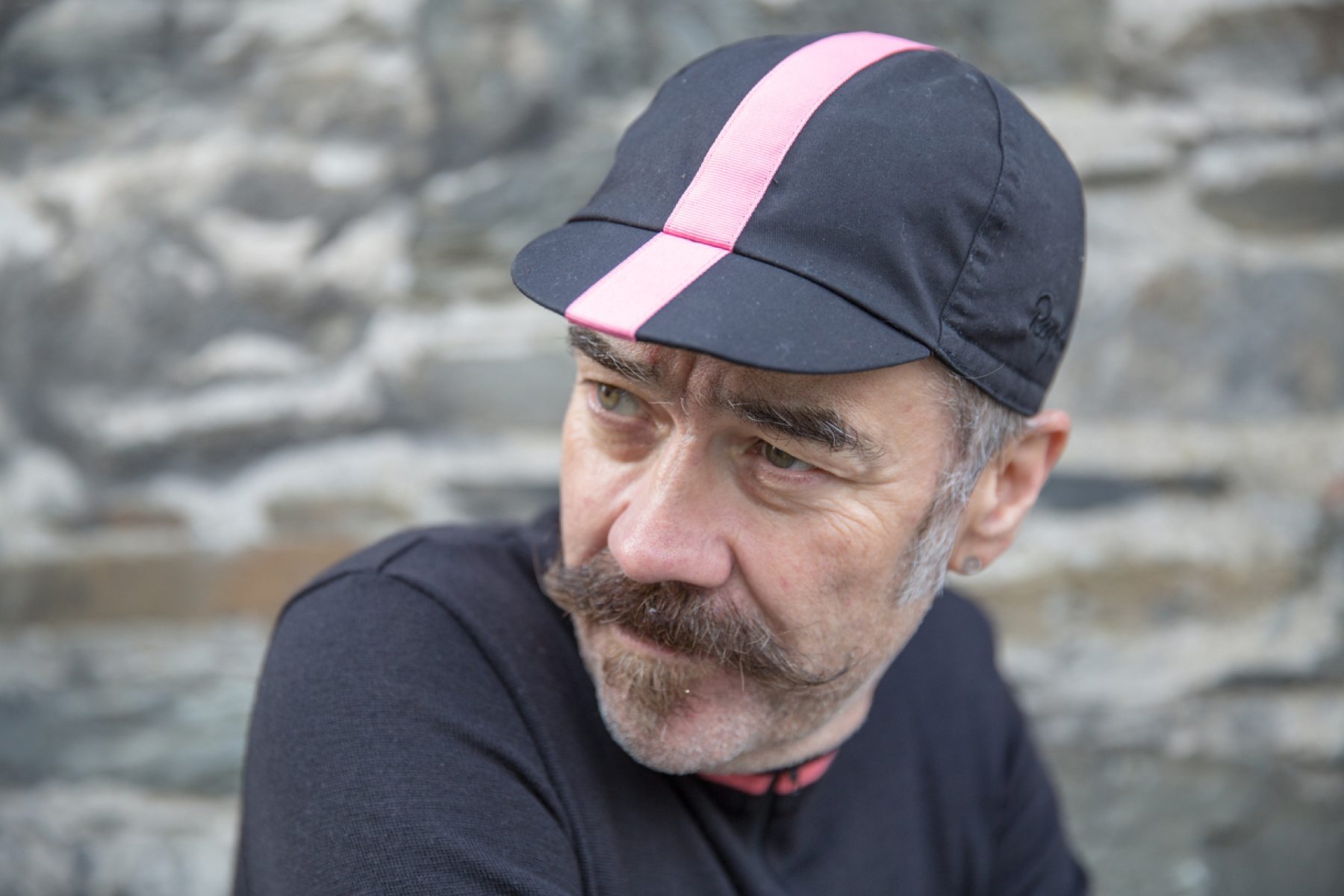 The dad who builds virtual hospitals to help young patients

When Dom Raban’s daughter was diagnosed with cancer at the age of 13, the lack of clear information available left her feeling isolated and ignored. Six years on, her dad has created an app to help others facing similar challenges

When Dom Raban’s daughter was diagnosed with cancer at the age of 13, the lack of clear information available left her feeling isolated and ignored. Six years on, her dad has created an app to help others facing similar challenges

Two things quickly became apparent to Dom and Ruth Raban as their daughter Issy, then 13, was treated for cancer. One, the clinical care she received was excellent; two, the information she was given about her condition was seriously lacking.

“One thing everyone does in that situation is turn to Dr Google,” says Raban. His daughter was no different and when she went online, Issy was overwhelmed with frightening information (not all of it accurate), including details of her survival chances: 20 per cent. “Shitty odds,” adds Raban, which Issy went on to defy.

Our world is beautiful. Discover intelligent, inspiring journalism, with a subscription to Positive News

It was 29 November 2011, when Issy was diagnosed with Ewing’s sarcoma, a rare form of bone cancer. “The date is ingrained on my brain,” says Raban. She underwent 18 rounds of chemo and received proton therapy in Florida, which was funded by the NHS. Issy has now been cancer-free for six years.

But she is still haunted, Raban says, by the lack of information she received at the time. “While Issy is doing really well, she has this deep mistrust of the health service,” he says. “She feels, to some extent, disenfranchised by it.” 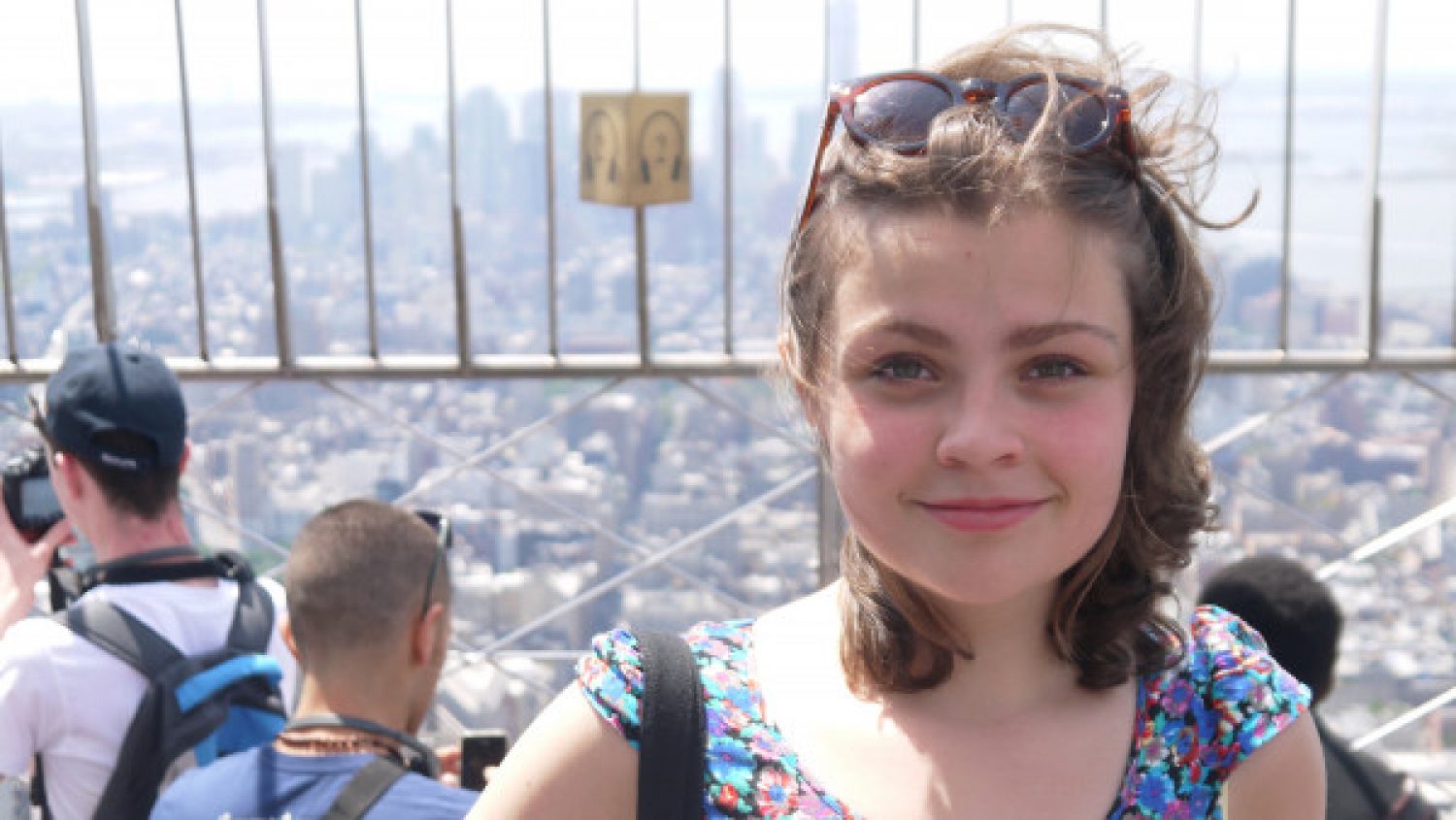 “Finding out your daughter has a life-threatening illness is devastating and my way of dealing with that was to get this app off the ground,” he says. “It’s been a cathartic process for me.”

The app uses games, graphics, augmented reality, artificial intelligence and text (written by medical writers) to guide patients through a virtual hospital. In it, they learn about their condition and become familiar with the equipment they are likely to encounter in hospital. They do not receive information about their prognosis.

“It’s about communicating health information in a way that makes children feel engaged with the treatment they are receiving,” says Raban. “Evidence suggests that if you put information in the hands of patients, they experience reduced stress and anxiety, which can lead to better clinical outcomes.”

The app has received funding from the NHS, Nominet Trust – an investor in ‘socially motivated’ tech – and innovation agency Innovate UK. It will be trialled in Royal Manchester Children’s Hospital this autumn. Raban believes it could save the NHS money. 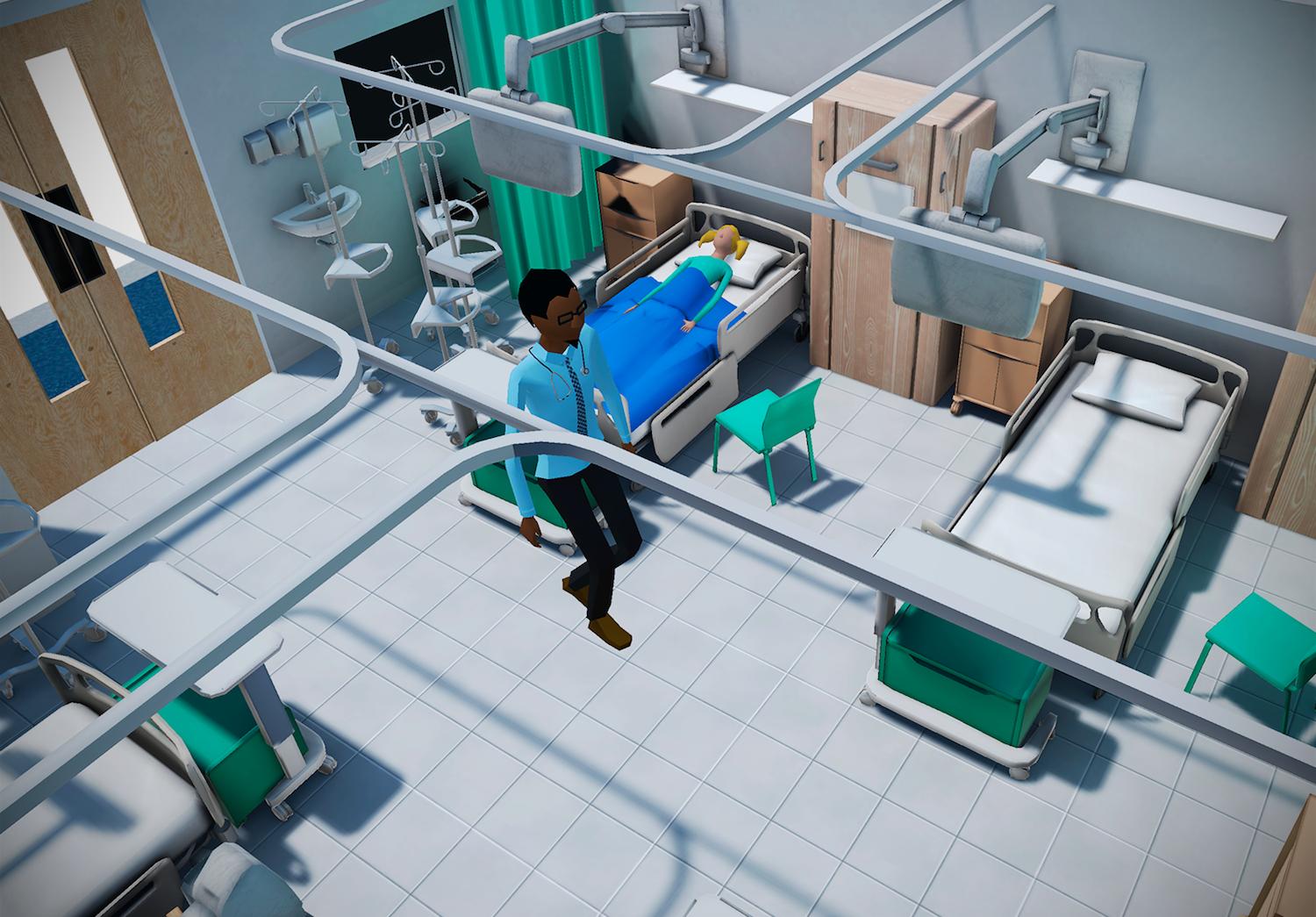 “If we can increase children’s health literacy, this will provide the groundwork for a generation of patients who are better able to manage their healthcare,” he says.

“This would help the NHS meet one of its long-term strategic goals, which is having a population that is less reliant on health services.”