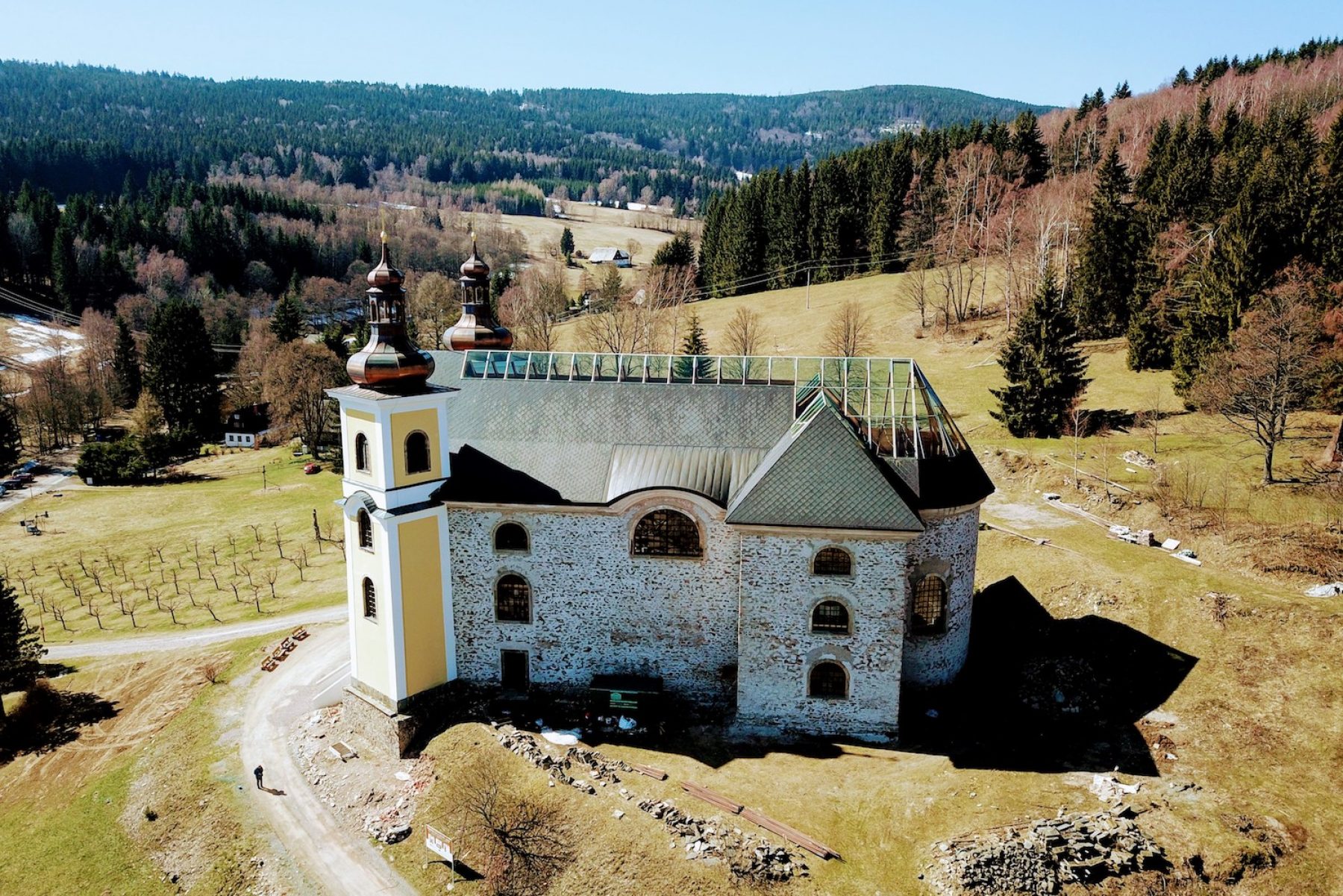 The Czech priest who brought a village back to life

“After the revolution there was a lot of euphoria, joy and freedom. The feeling that we will fix everything,” says Father Josef Suchar. “My mission was simple: to bring life back to Neratov village.”

Forthright and convivial, Father Josef is perhaps not like most priests. His dog collar is slightly askew, and brick dust flecks his greying hair. Bringing life back to the village meant rolling up his sleeves and doing it himself. When news comes of a car stuck in the mud in the nearby mountains, the 61-year-old jumps in his digger and chugs off to help with clear-eyed delight. Not every priest is such a demon with a JCB.

Once a lively weekend bolthole for city-dwelling Czechs, Neratov was decimated by war and the communist rule of the mid-20th century. Its baroque church, a site of historic pilgrimage, was destroyed by a missile fired by a drunken soldier. By the end of communism in 1989, the village had a population of just two people.

Give stories, not stuff Put a friend on a media diet this Christmas, with a gift subscription to Positive News magazine Buy now

“No matter how ruined everything was, I knew it was special. There was something mystical about this place,” says Father Josef. When he first came across the near-abandoned town in 1987, he says, he stood in the desolate church and prayed. “I asked: ‘Dear God, is anything ever going to change with this country?’ I promised that I would do anything to be able to hold mass here again someday.”

Shortly after the fall of communism two years later, Father Josef was assigned a new parish. It contained the ruined Neratov. “Our God is a big joker and we have to be careful what we tell him,” he laughs. “But promises have to be kept.” 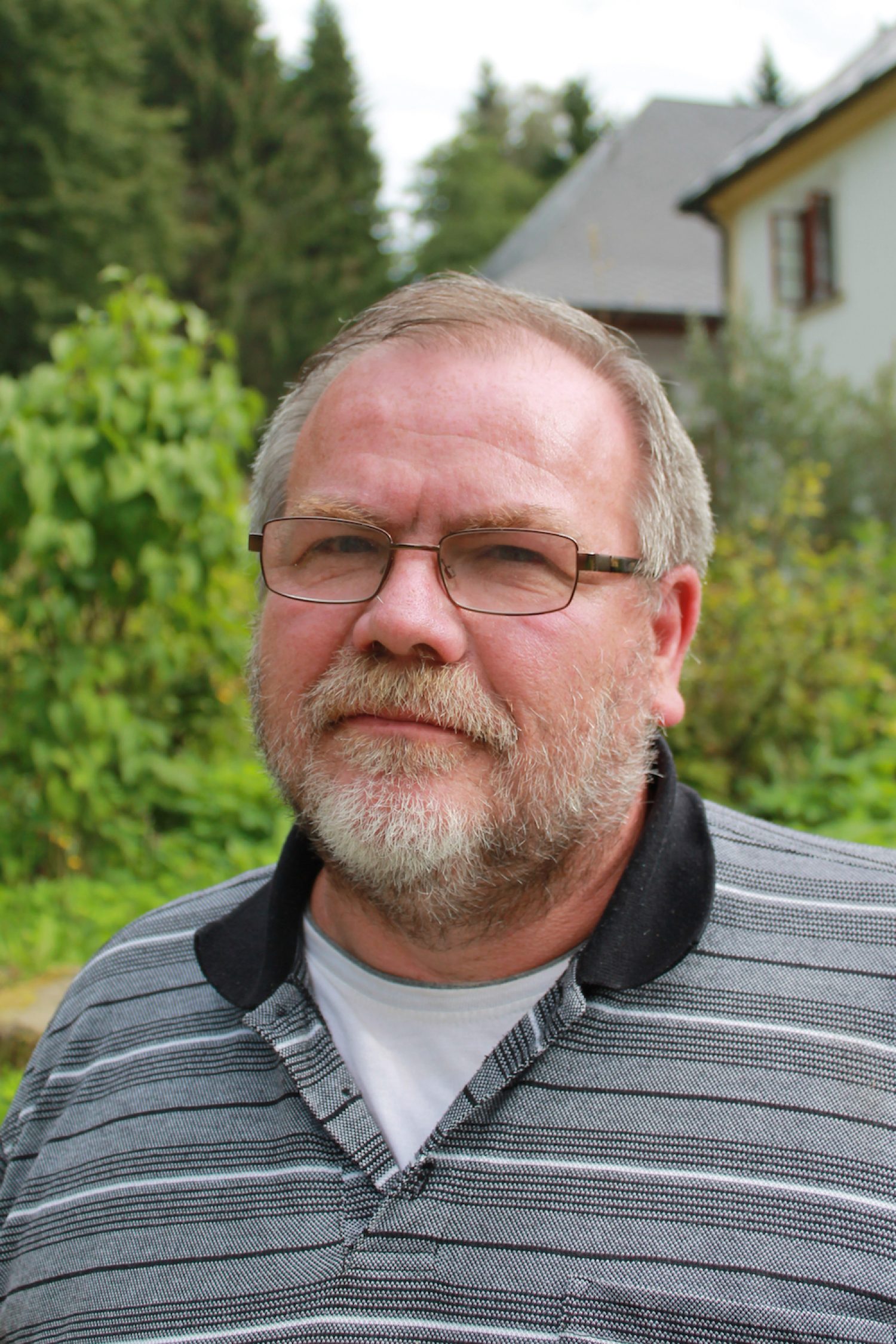 There was another element to Father Josef ’s vision for Neratov: that it would become a place of safety and community for people with disabilities. “We promised that we would not just talk about helping those most in need – we would do something about it,” he says.

During the 42 years of communist rule, the castles of the Eagle mountains became places where disabled Czechs were locked away, condemned by the state as dangerous, mad or destructive. Thousands were removed from their families, and propaganda spread that disability was infectious. Many people didn’t survive.

“Disabled people in our society, they had been used and abandoned, just like this church and this village. If we were going to repair the village, we must also repair the people.”

No matter how ruined everything was, I knew it was special. There was something mystical about this place

At first Father Josef had the support of just a few volunteers, clearing the burnt-out church by hand. Over the years, more volunteers gravitated towards the project, bringing JCBs, architects, plans and dreams with them. More people moved in and more businesses opened.

Now, 30 years later, the village is unrecognisable. The imposing church has been resurrected and, in 2007, received a glass roof to symbolise the years it stood open to the elements.

A microbrewery opened in 2018, and there is now a pub serving Czech specialties such as pork and dumplings. There is a shop, a school, a playground, a restaurant, a market garden and an orchard. Handsome alpine cottages with neat gardens of lavender and geraniums are dotted about, and woodpiles already stacked for winter.

Today, 80 per cent of Neratov’s residents are people living with mental or physical disabilities and are employed by its various businesses. The community-based Neratov Association that Josef set up to run village affairs now employs 250 people, placing it among the country’s three largest employers of people with disabilities.

David Havlíček, who has learning disabilities, works in the microbrewery, helping produce beer that’s sold all over the Czech Republic. He moved to the village four years ago at the age of 26, having lived in institutions or psychiatric wards since he was eight. He’s passionate about his job. “I’m learning new skills so that I can lead an independent life,” he says. “My future is Neratov. I definitely don’t want to leave.”

Jana Nêmcová, 64, laughs as she describes the first time she met Father Josef. “When he first told us his vision, we thought everyone would just shake their heads and leave him to it,” she says.

“But his passion was something else. Within a year, our family moved here to help with rebuilding. It allowed us to follow our own dream of offering our home to children no one else wanted.” 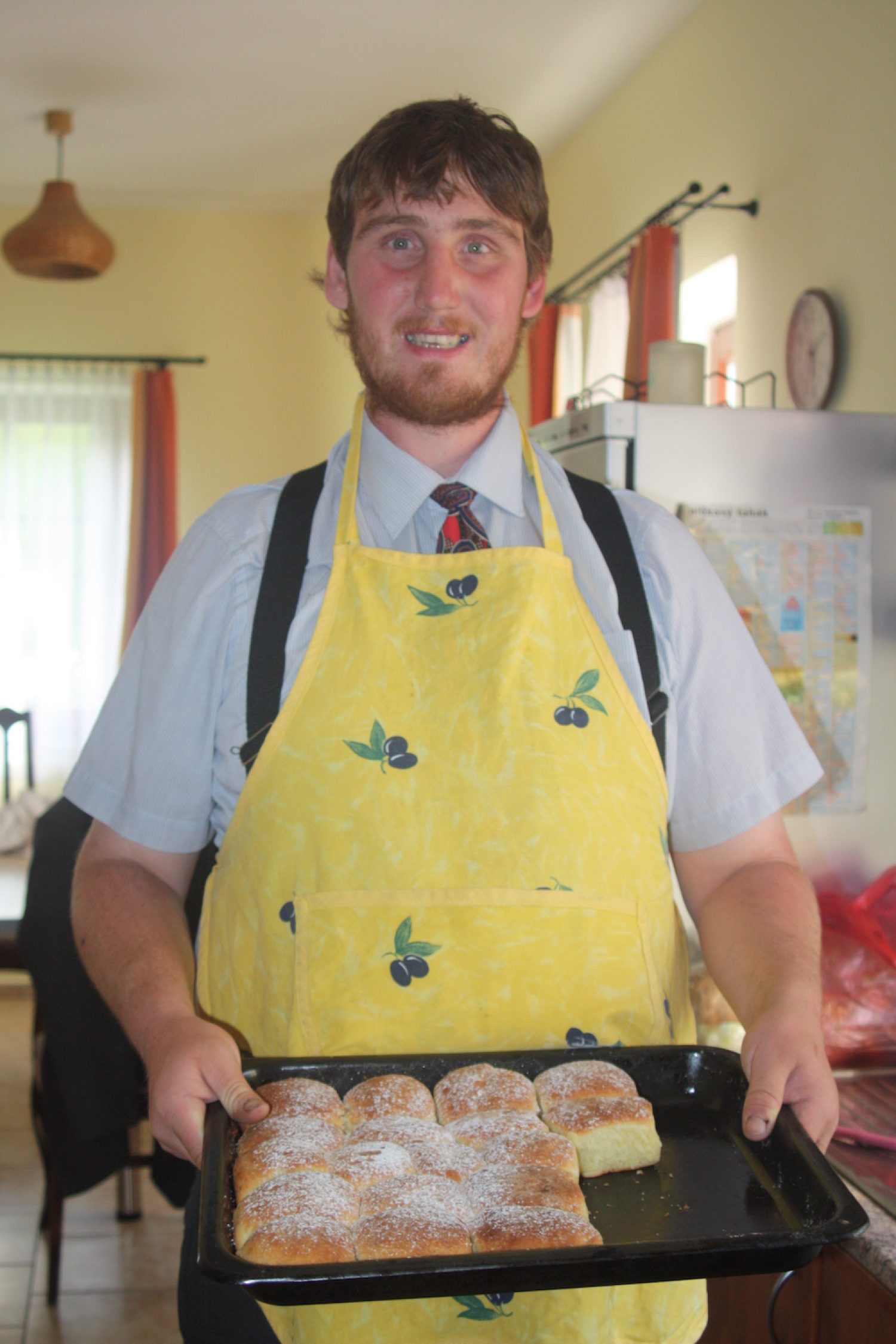 Nêmcová fostered six children with disabilities over the next 30 years, encouraged by the space and philosophy of the village that the priest was building.

Tourists who flock to the area for hiking and cycling are encouraged to visit Neratov, bringing in vital income.

Father Josef remains modest about his achievements. “I want to make clear this place is not about me,” he says. “It is about the people who live and work here. People with disabilities are the ones who get together and decide the direction of this village, not me. Everything you see here, it is because of them. That’s the real reason Neratov has come back to life.”

With that, he jumps into his little electric car and zooms off up the hill to the church. The car was a 60th birthday present from Neratov villagers, who clubbed together to raise the money to buy it. The place might not be only about Father Josef any more, but it still wants to say thank you for bringing it back to life.