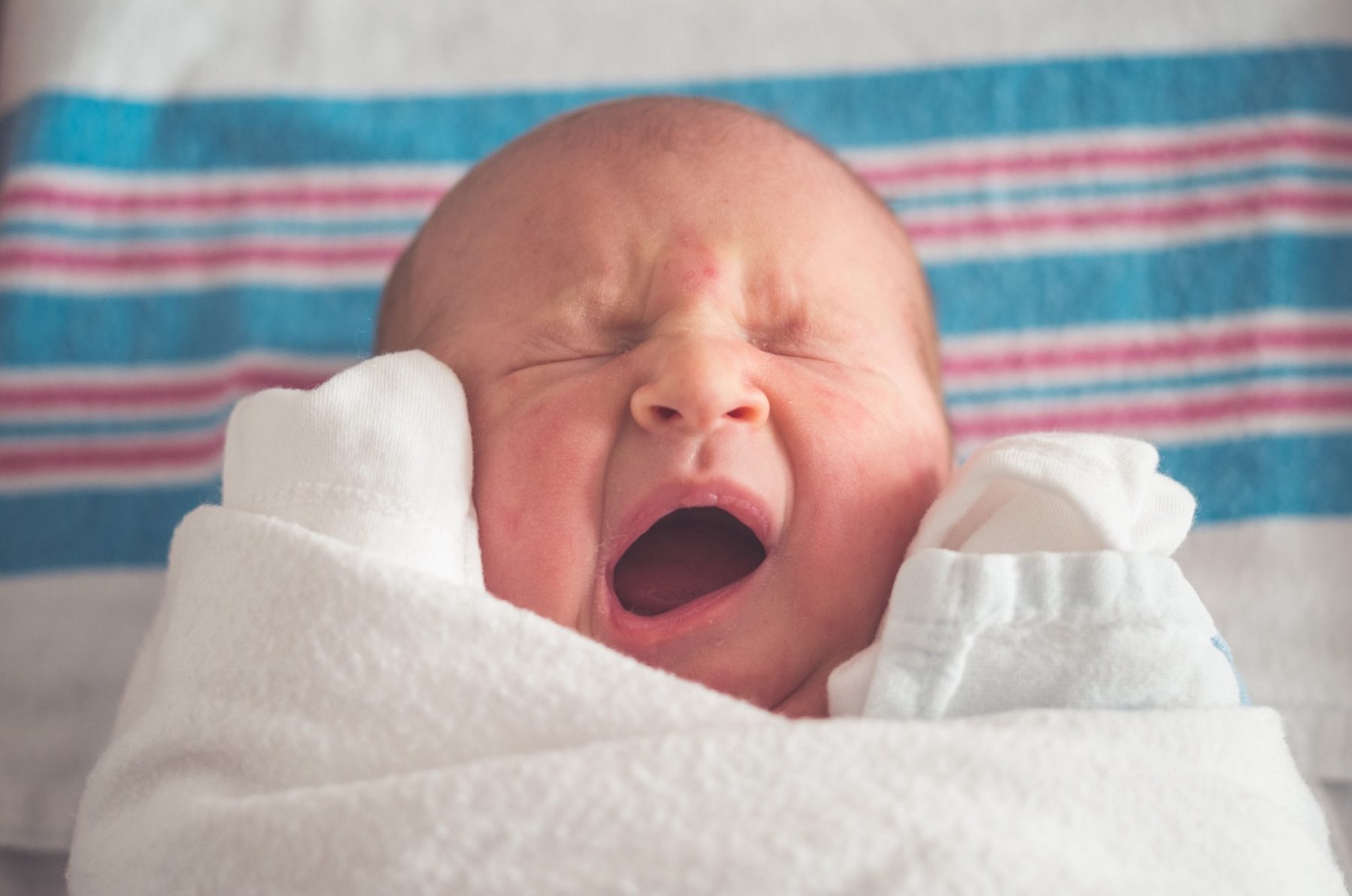 When their mothers’ own milk is not available to babies, milk given by screened donor mothers can be the next best thing

When their mothers’ own milk is not available to babies, milk given by screened donor mothers can be the next best thing

When he was born 11 weeks early after an emergency caesarean section, Louise Campbell’s son Ethan was transferred from Golden Jubilee National Hospital near Glasgow to another hospital in the city while she remained in its specialist heart unit. Miles apart from each other, breastfeeding was impossible.

When they were reunited six days later, Campbell wasn’t producing enough of her own milk to feed him. When asked how she would like the shortfall to be met, her answer was immediate: donated breast milk. She had seen a poster about donor milk at a scan during her pregnancy.

“I put myself under pressure to produce breast milk when I was ill myself and I wasn’t with my baby,” she says, “so to know he was getting breast milk was such a relief. I think donor milk was as important as any of the medical care he was getting.”

Fewer than one in 100 people in the UK are aware that banks for breast milk donation exist. But each year, some 1,500 mothers donate more than 6,500 litres to them. There are currently 16 in the UK – all of which follow National Institute for Health and Care Excellence guidelines. The milk mostly goes to hospitals to help premature and sick babies whose biological mothers aren’t able to produce enough on their own.

“It relieves the stress and allows the mum to know her baby is receiving the best alternative while she pumps and builds her own supply,” says Debbie Barnett, donor milk bank coordinator for NHS Greater Glasgow and Clyde.

Evidence suggests that breast milk reduces the chance of infection and other problems for sick and premature babies when compared to formula milk. “If we can minimise the health risks for babies who are already disadvantaged by prematurity and illness, it will save money in both short and long-term healthcare,” adds Barnett.

Would-be donors are screened for the likes of HIV, syphilis and hepatitis B, and asked to provide samples and answer health and lifestyle questionnaires. They receive equipment to help with expressing and storing the milk before volunteers, including a network of Blood Bikes couriers, whizz the milk to the bank. The donation is pasteurised and microbiologically screened. If donor and milk pass the tests? It is used to feed a baby. 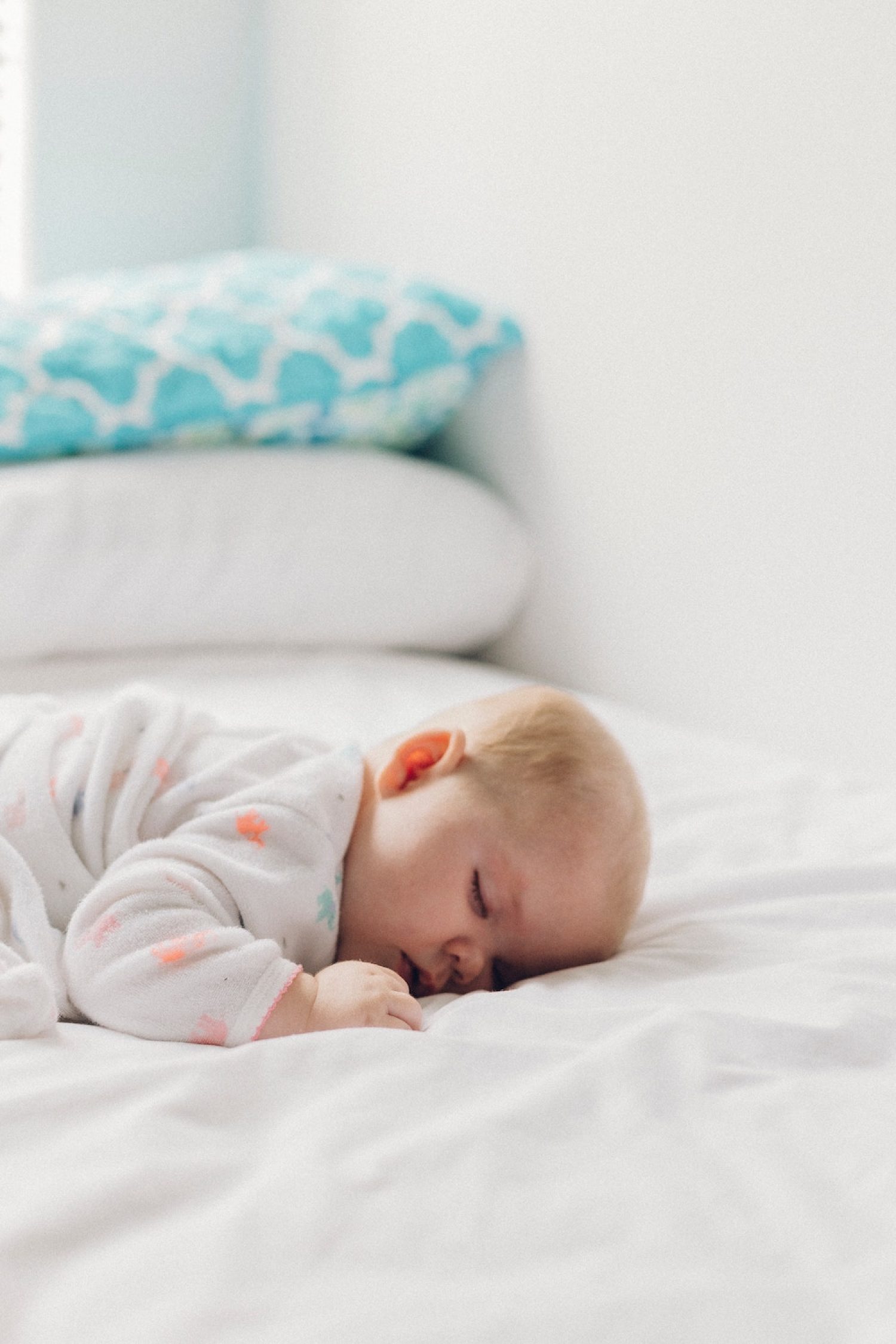 Each year, more than 6,500 litres of breast milk are donated, mostly to hospitals, to help premature and sick babies. Image: Dakota Corbin

Lora Sloss from Scotland donated 29 litres to a bank after the birth of her daughter in 2017. She discovered milk banking via Facebook: “Not everyone can express as easily as I did, but if you can, donating doesn’t come at a big cost to yourself. It’s a drawer in your freezer and a wee bit of time and you’ve made a difference to a baby.”

There is a vicious circle when it comes to awareness, suggests Dr Natalie Shenker, who co-founded The Hearts Milk Bank in 2017. “If people don’t know about milk banking, they don’t ask for it. If no one’s asking for it and hospitals don’t offer it, then investment in milk bank services is very unlikely. Without enough donor milk to create the studies, you can’t create the evidence for investment.”

More research is needed, Shenker believes, into how donated breast milk could be used for mums who need help feeding full-term or for older babies. As she knows, every drop counts.