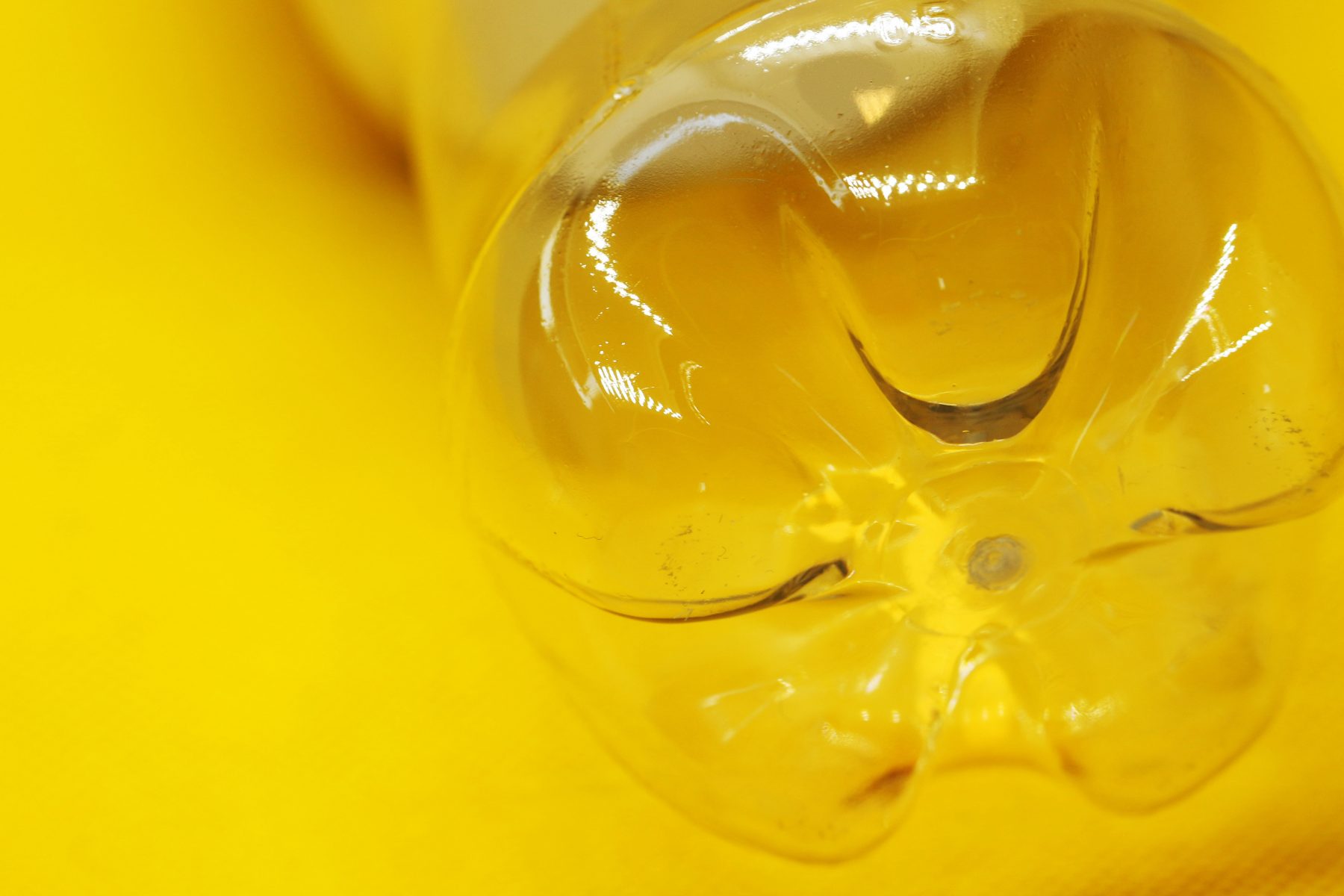 ‘Single-use’ is named 2018 word of the year, capturing surge in awareness of plastic pollution

The term, which refers to plastic products that are made to be used only once, highlights the huge swell in public awareness around plastic pollution

The term, which refers to plastic products that are made to be used only once, highlights the huge swell in public awareness around plastic pollution

‘Single-use’, a term that describes items whose unchecked proliferation are blamed for damaging the environment and affecting the food chain, has been named Collins’ Word of the Year 2018.

It refers to products – often plastic – that are made to be used only once before they are disposed of. Images of plastic adrift in the most distant oceans, items such as straws, bottles, and bags have led to a global campaign to reduce their use.

According to lexicographers at Collins, the word has seen a four-fold increase since 2013, with news stories and images such as those seen in the BBC’s Blue Planet II steeply raising public awareness of the issue.

Experts monitor the 4.5bn-word Collins Corpus and create the annual list of new and notable words that reflect an ever-evolving culture and the preoccupations of those who use it.

This year, another environmental word also made the shortlist: ‘plogging’, which describes a craze for jogging while picking up rubbish. The term is thought to have originated in Sweden. 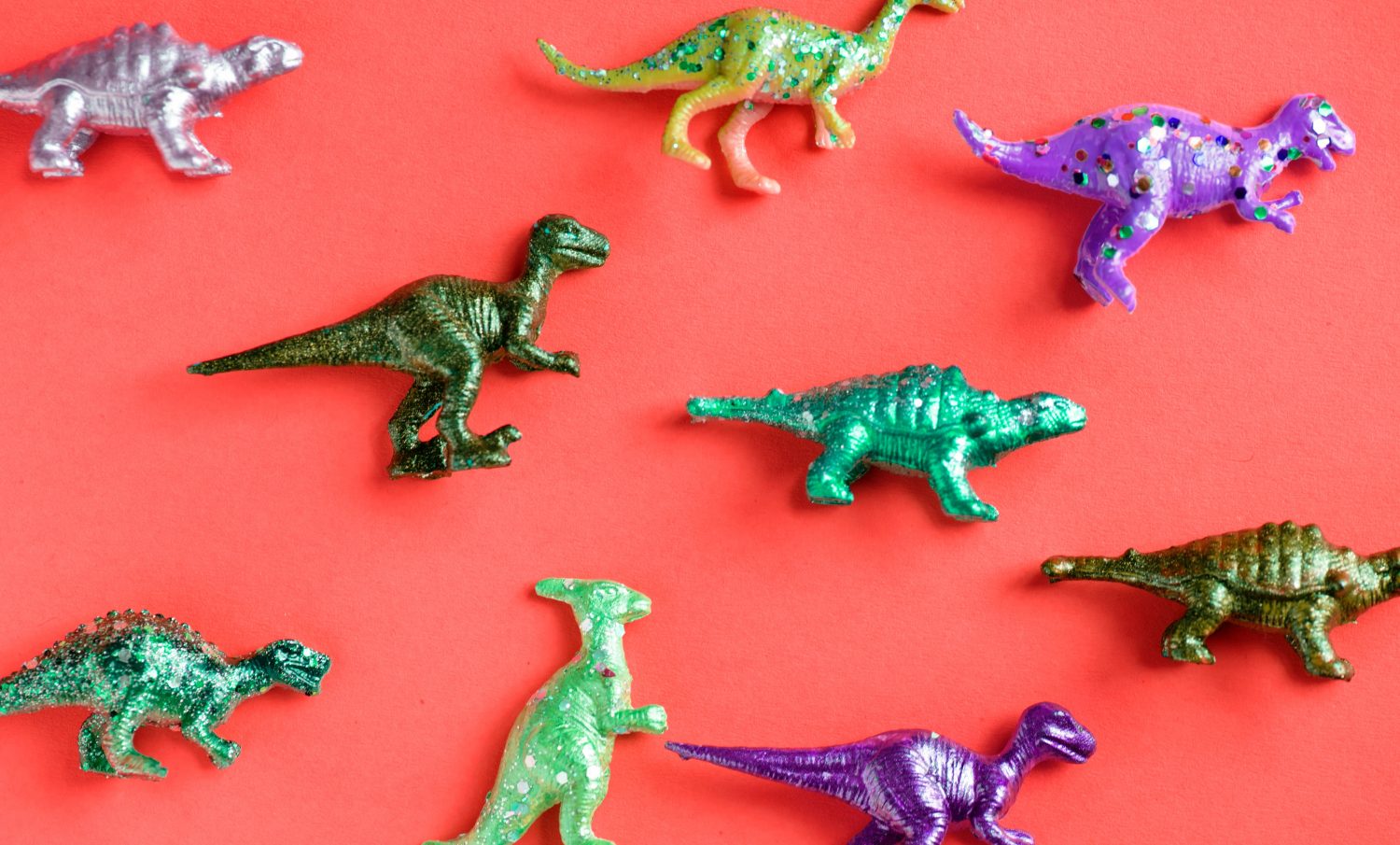 In detail: Collins’ lexicographers on the history of ‘single-use’

“Selected as the #CollinsWOTY 2018, ‘single-use’ captures a global movement to kick our addiction to disposable products. From plastic bags, bottles and straws to washable nappies, we have become more conscious of how our habits and behaviours can impact the environment.

Single first appears in the 14th-century, primarily used to describe an unmarried person, deriving from the Old French ‘sengle’, meaning alone or unadorned. This itself come from the more forgiving Latin ‘singulus’; one, individual or separate. It began to appear as a suffix in the late 14 century, forming the room of many words such as single-handed and later on, single-use.

Use is somewhat older, first noted in the 1200s, and also deriving from Old French ‘user’ meaning to employ, make use of, or consume. Naturally, single and use came together to describe disposable items, made to be used one time and one time only.

Our records show a four-fold increase in usage of this word since 2013, with news stories and the likes of the BBC’s Blue Planet II raising public awareness of this environmental issue.”