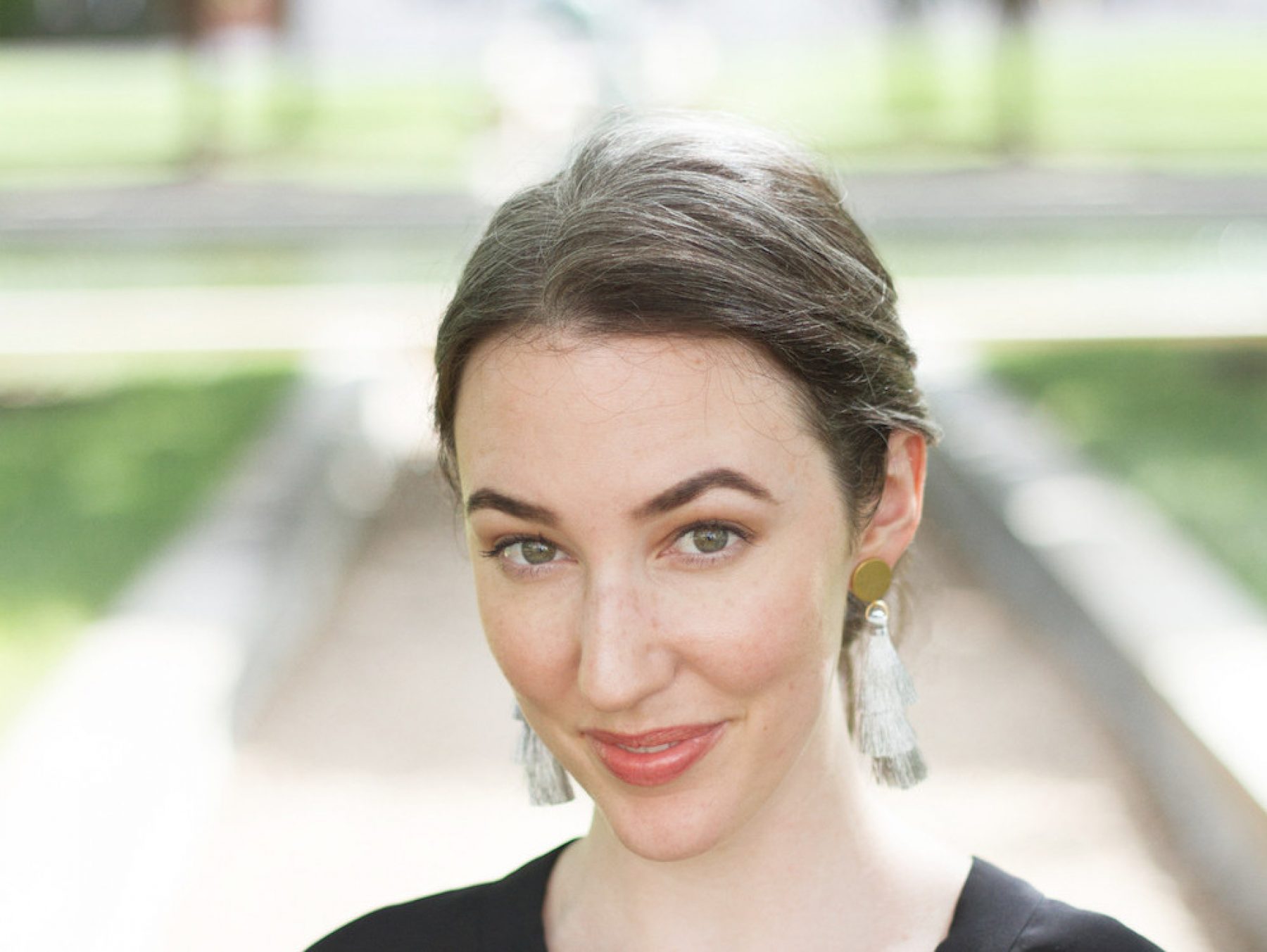 Social media communities are helping reframe the idea of going grey, from something shameful to something to embrace

Social media communities are helping reframe the idea of going grey, from something shameful to something to embrace

Martha Truslow Smith was just 14 when she spotted her first strand of grey. Distraught, she started dyeing her hair. But, two years ago, aged 24, everything changed. “I realised that what started as a happy act of love for myself had turned into me feeling ashamed by it,” says Truslow Smith, a graphic designer who lives in North Carolina, US. “My now-husband had no idea I was dyeing my hair or about the anxiety from the shame I felt about this secret. I knew then that I had to stop dyeing it.”

Three months into letting her natural colour grow, Truslow Smith began to get cold feet. “I needed inspiration and started searching the web for photos of grey-haired women. But I wasn’t finding what I was hoping to see – photos of natural grey hair on different women. I needed a sense of community.”

So she set up Grombre, an Instagram account for women of different backgrounds to share their experiences with natural hair and support others in the process. The account now has over 46,000 followers. “It has given women a sense of encouragement and empowerment,” says Truslow Smith. “It’s been wonderful to watch.”

Most people notice some grey hairs appearing around their mid-30s and, on average, 50 per cent of the population will have 50 per cent grey hair by the time they are 50. But many people – particularly women – shun the change: one survey found that 88 per cent of women try to cover it up immediately.

Online communities such as Grombre and Gray and Proud, a Facebook group that is open to men and women and has close to 20,000 members, are packed with people confidently showing off their natural hair, from flowing grey tresses to silver-flecked bobs.

Lauren Derrett, 44, was inspired to go naturally grey after she discovered Grombre. “I looked at the photos and saw empowered women who were owning who they are,” says Derrett, an author and mentor from Essex, who started spotting silver strands when she was 20. “I was envious of their bravery and I wanted to feel that freedom.” 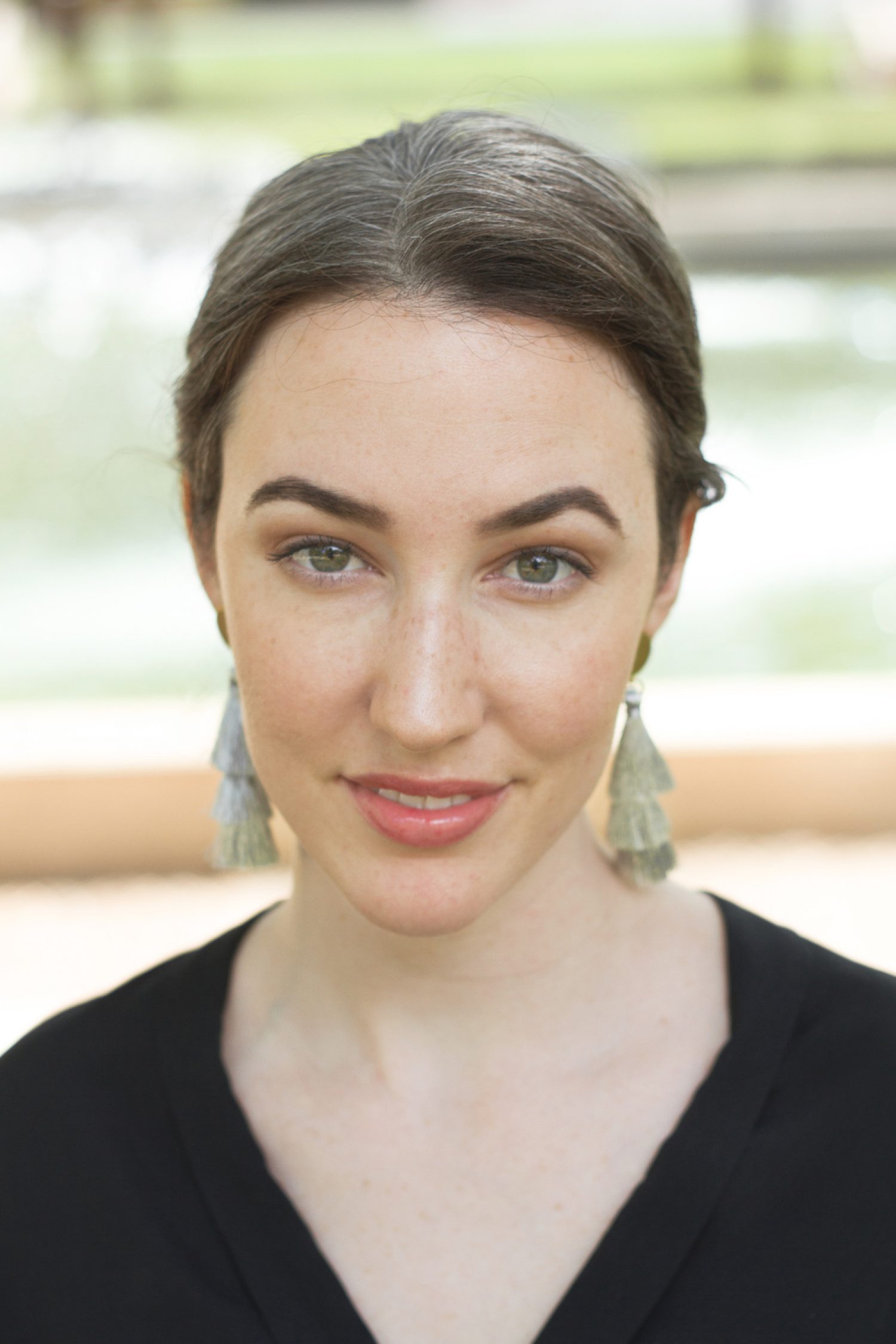 Instagram has encouraged her. “I’ve had an amazing response: women comment on how lovely my hair looks.”

These grey-haired communities are part of a wider movement on social media that encourages people to embrace their imperfections, whether it’s acne or large noses. “It’s a feeling of empowerment,” says Truslow Smith, “that nothing can stop you – not caring what others think.”