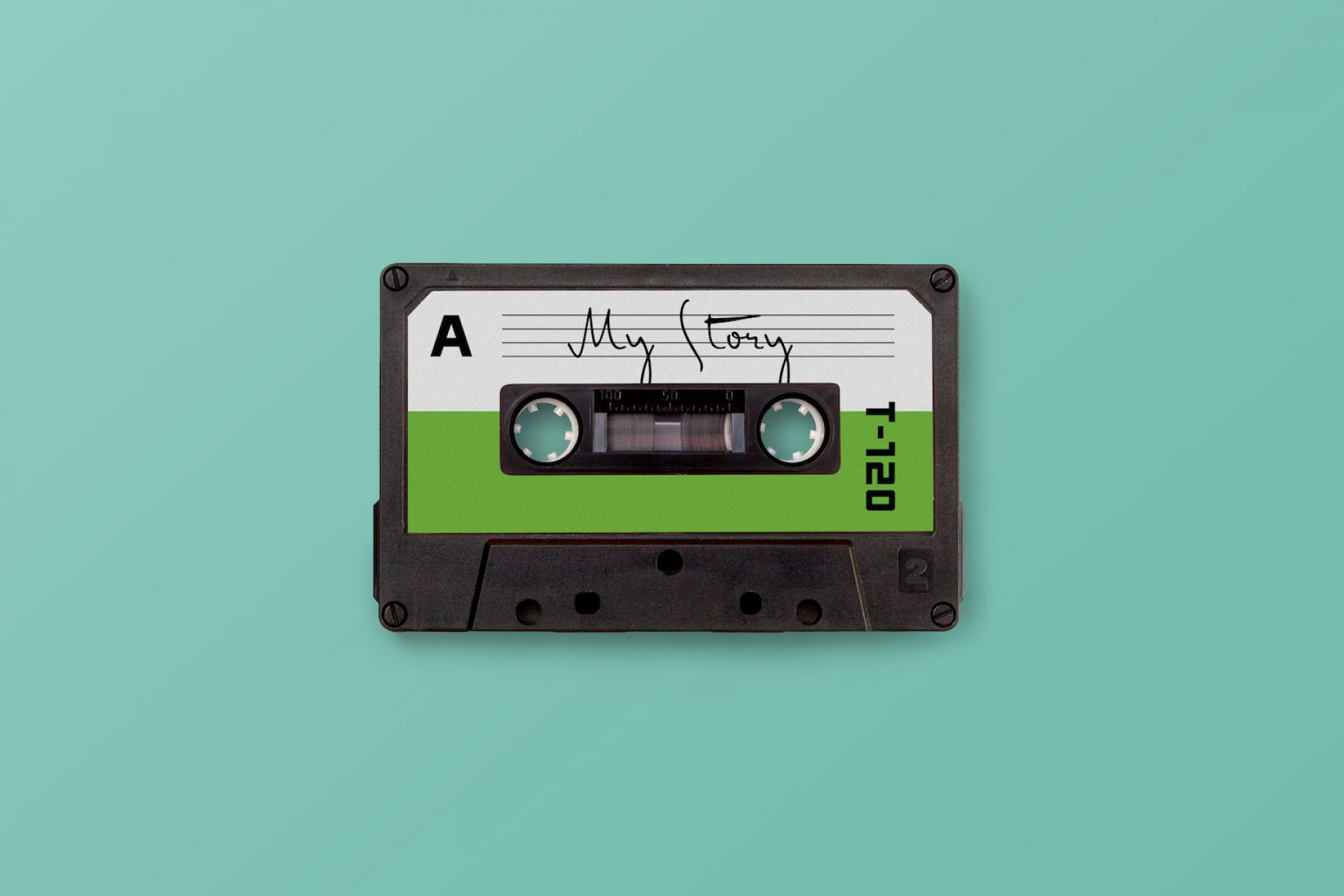 Recording the precious stories of the dying

For some people, the hardest part of losing someone is never hearing them speak again. Now, people who are terminally ill are being given the chance to record their life stories on audio, so their loved ones can listen to their voices long after they have died.

Former TV producer Barbara Altounyan came up with the idea of recording people’s lives on tape when she realised her father was dying. Armed with a tape recorder loaned from the BBC (her employer at the time), she documented him talking about his life. The experience inspired her to volunteer as an audio biographer at a hospice local to her in Surrey, and after seeing an enthusiastic response from patients who wanted to tell their stories, she founded the Hospice Biographers charity.

Altounyan quickly realised that, as well as preserving valuable memories for family and friends, the experience could contribute to positive end-of-life care for patients, by boosting their self-esteem. “All too often, they arrive feeling a bit down in the dumps,” she says. “Their medication is driving them completely nuts, or chronic pain is wearing them down, and they come out with things like ‘I’ve got nothing to say’.

“We start interviewing, and very soon their mood lifts. They feel they are leaving a valuable legacy, they enjoy a one-to-one conversation that isn’t rushed, and they think back and can see pictures of happier times. By the end of it, people often look more energetic, and happier.”

We start interviewing, and very soon their mood lifts. They feel they are leaving a valuable legacy

Suzanne Wallace was diagnosed with terminal breast cancer in 2016. She has recorded her story for her children, a daughter and son who are 21 and 20. In chronological order, she recounts childhood memories, family life, and stories from her days as a superintendent in the Metropolitan police. “I really enjoyed it,” she tells Positive News. “It’s going to be great for my family and my children to listen to.”

To date, 50 volunteers from 25 hospices have been trained by the charity. Volunteers are taught to be prepared for a range of eventualities, from how to handle the audio equipment to dealing with emotional situations. “People recount sad memories sometimes,” Altounyan says, “but it’s good to remember them too – often there isn’t time for us to ‘audit’ our lives as we go along.”

Caroline Snow, one of the charity’s trainers, notes that while such instances can be difficult, she and other biographers find the recordings hugely rewarding. “It’s a real honour to hear somebody’s story and know that you’re able to pass that on to their family, and – perhaps – help their bereavement process.”

The charity now also plans to give a voice to marginalised groups, by extending its reach to homeless people, members of the Travellers community, and to prisoners. Its work is funded by a combination of donations, corporate sponsorship and fundraising events – to this end, Altounyan has hosted jazz bands and hula dancers in her own back garden.

“These are people in society who don’t always have the best end-of-life care,” says Snow. “Whether they are in prison, homeless, or staying in a hostel, it’s really beneficial to offer everybody the chance of good end-of-life care, and Hospice Biographers becomes a part of that. After all, everybody has a story to tell.”