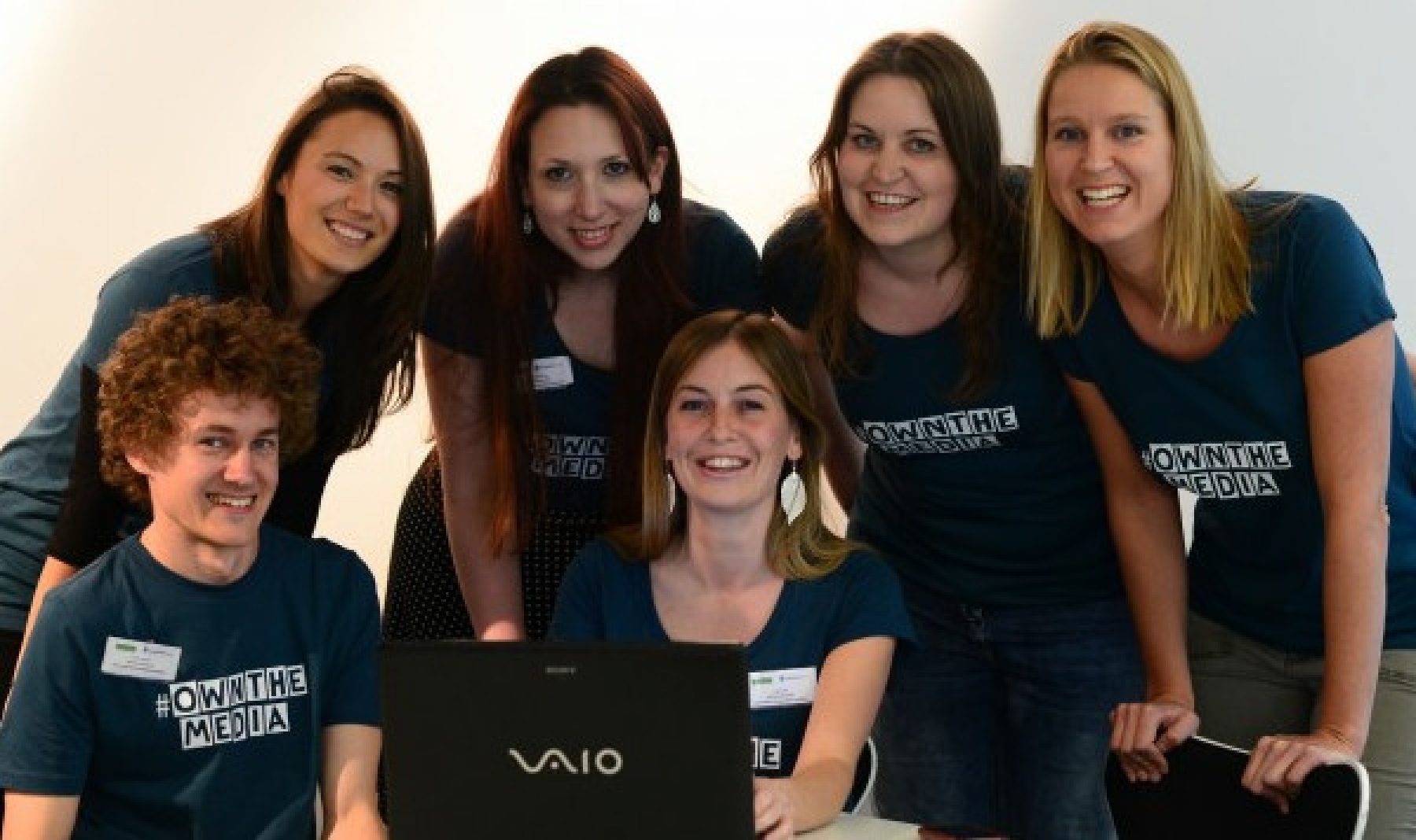 Positive News is now the world’s first crowdfunded global media cooperative; owned by its readers and journalists, following the success of its #OwnTheMedia campaign

Following a 30-day community share offer from 8 June to 8 July, the publication is now co-owned by 1,525 readers, journalists and supporters from 33 countries.

Positive News editor-in-chief, Seán Dagan Wood, said: “This is a massive vote of confidence in Positive News and an opportunity to showcase a whole new approach to journalism. The level of investment we have raised, the number of co-owners we now have, and the touching messages of support they have sent us, show a deep and widespread desire for a more inspiring news media. It is also clear that people have really valued the opportunity to have collective ownership of the kind of media they want, knowing it is ultimately accountable to them.

“We’re so grateful to our new co-owners; their investment and passionate support will fuel us into our next phase. We can’t wait to bring them even more of our positive reporting and shine a light on the pathways towards a flourishing world.

“This is a massive vote of confidence in Positive News and an opportunity to showcase a whole new approach to journalism.”

“At a time when the world faces unprecedented challenges, but when people can come together to tackle problems like never before, now is the time for a more constructive news media driven by the people it is there to serve.”

Investors came from all over the world, from Mexico to New Zealand, and ranged from 18 to 89 years old. Some invested online and others via cheque. One Positive News journalist bought shares on behalf of her soon-to-be-born twins, another new co-owner wrote to say they invested “a chunk of my pension”, and one reader bought shares for every volunteer in his organisation.

The money raised will allow the publication to put its new business plan into action, which will include hiring new core team members and overhauling the website and print publication.

With the minimum investment level set at £50, every shareholder will have an equal vote in the new cooperative, no matter how much they invested. They will vote on matters such as electing the board of directors to represent their interests.

The campaign ran on Crowdfunder.co.uk, the UK’s largest crowdfunding platform. Crowdfunder managing director Phil Geraghty said: “Wow. What a campaign. The team at Positive News have truly shown the world how to run a hugely successful community share issue from start to a rather spectacular finish.

“Not only is this important for us at Crowdfunder, marking the start of our community share offers – it’s also a momentous achievement in the media sector, bringing a global news platform to the stage which is entirely owned by the crowd.”