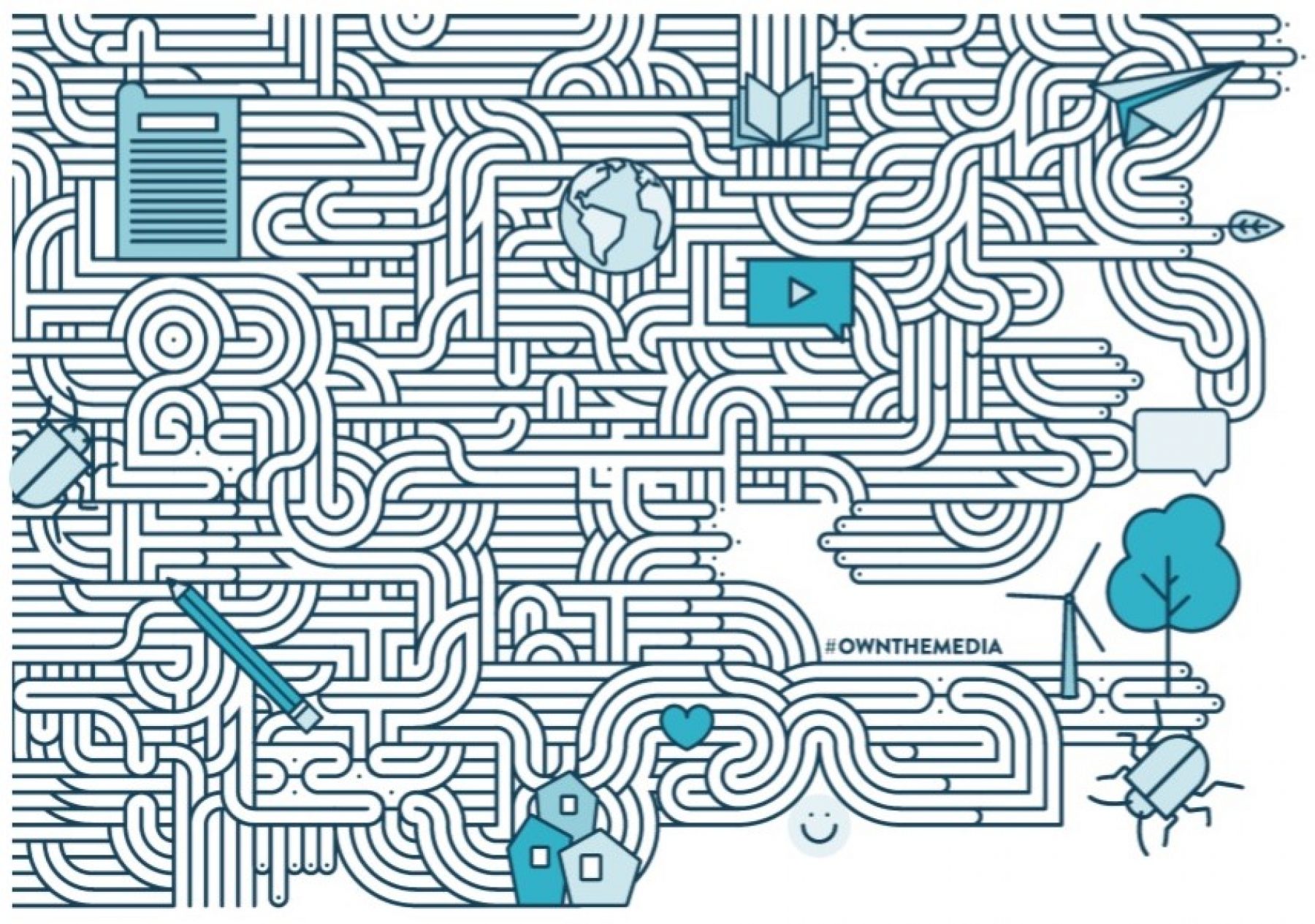 Positive News is now owned by 1,526 readers, journalists and supporters from 33 countries following a successful crowdfunding campaign. With the aims of raising investment to grow and become financially sustainable, while also creating an inspiring ownership structure, our 30-day #OwnTheMedia campaign enabled people to buy ‘community shares’ in Positive News.

The campaign ran from 8 June to 8 July and raised £263,422, surpassing our initial goal of £200,000. Using the online crowdfunding platform Crowdfunder. co.uk, people worldwide invested – from Mexico to New Zealand – ranging in age from 18 to 89.

With the minimum investment level set at £50, shareholders have an equal vote in the co-operative, regardless of how much they invested. Co-owners have the right to vote on matters such as electing the board of directors who represent their interests.

The funding has fuelled Positive News into a new phase, allowing us to put our business plan into action, hire new staff, transition from a newspaper into a magazine and overhaul our website.

Editor-in-chief, Seán Dagan Wood, said: “It took me some time to realise just how special our campaign and achievement was. After 20 years in which Positive News has developed the field of constructive journalism and built an incredibly supportive readership, we now have a movement.

“People are connecting with our vision for a media that is not only more positive, but by being co-operatively owned, is duty bound to work in the best interests of the global community.

“We’re excited to be showcasing a new model for how to carry out and fund journalism in the 21st century, putting social purpose first and trusting in the support of our community. Nurtured for two decades as a grassroots publication, Positive News is emerging from its nest and taking flight at the forefront of media innovation.”

Touching messages of support sent by people during #OwnTheMedia revealed a deep and widespread desire for a more inspiring news media. One investor wrote: “I started buying Positive News for mental health reasons, because I care about what’s going on, but the mainstream media is so negative-dramabiased. There is so much amazing stuff going on in the world right now and it should be reported.”

Another wrote: “The greatest part of it is that this involves each and every one of us! To the beginning of a more balanced and hopeful media. Together we can do this.”

We don’t stop at highlighting a problem, but rather use it as a starting point to ask the question: ‘what now?’

It became clear that people strongly valued the opportunity to have collective ownership of the kind of media they want, knowing that Positive News is now ultimately accountable to them.

“Thank you for the opportunity to become a part of the Positive News story, said one. “Fantastic to discover a community of positive supporters feeling the same.”

A Positive News journalist bought shares on behalf of her soon-to-be-born twins; another new co-owner wrote to say they invested “a chunk of my pension”, while a couple invested together “as an alternative second wedding anniversary present”, and one reader bought shares for every volunteer in his organisation.

The investment enables us to continue pioneering the constructive journalism that we have become known for. Positive News acting editor, Danielle Batist, said the campaign had been an incredibly humbling experience.

“It allowed us to truly collaborate with the people who care most about our work. From simply being an audience, we welcomed our readers on board as equals. By literally buying into our vision, these first pioneering shareholders will enable us to bring our stories to many more people.

“But relaunching doesn’t mean we’re changing our journalistic aims. We don’t stop at highlighting a problem, but rather use it as a starting point to ask the question: ‘what now?’

“We will continue to produce stories about what’s going well and to investigate solutions critically, moving beyond the hero tale. We are collectively embarking on a very exciting journey indeed.”

What are community shares?

These are shares in a business that serves a community purpose. Positive News is a community benefit society, also referred to as a form of co-operative. We serve a ‘community of interest’, which is our audience who support and benefit from our constructive journalism. Community shares are not like normal shares. They still give you the opportunity to share in the success of the organisation you have invested in and have a say in how it is run. However, they give one vote per shareholder, not one vote per share. Secondly, community shares cannot be sold on to someone else (but can be withdrawn). Investors are likely to stay engaged with the business, rather than only being interested in getting a profit.