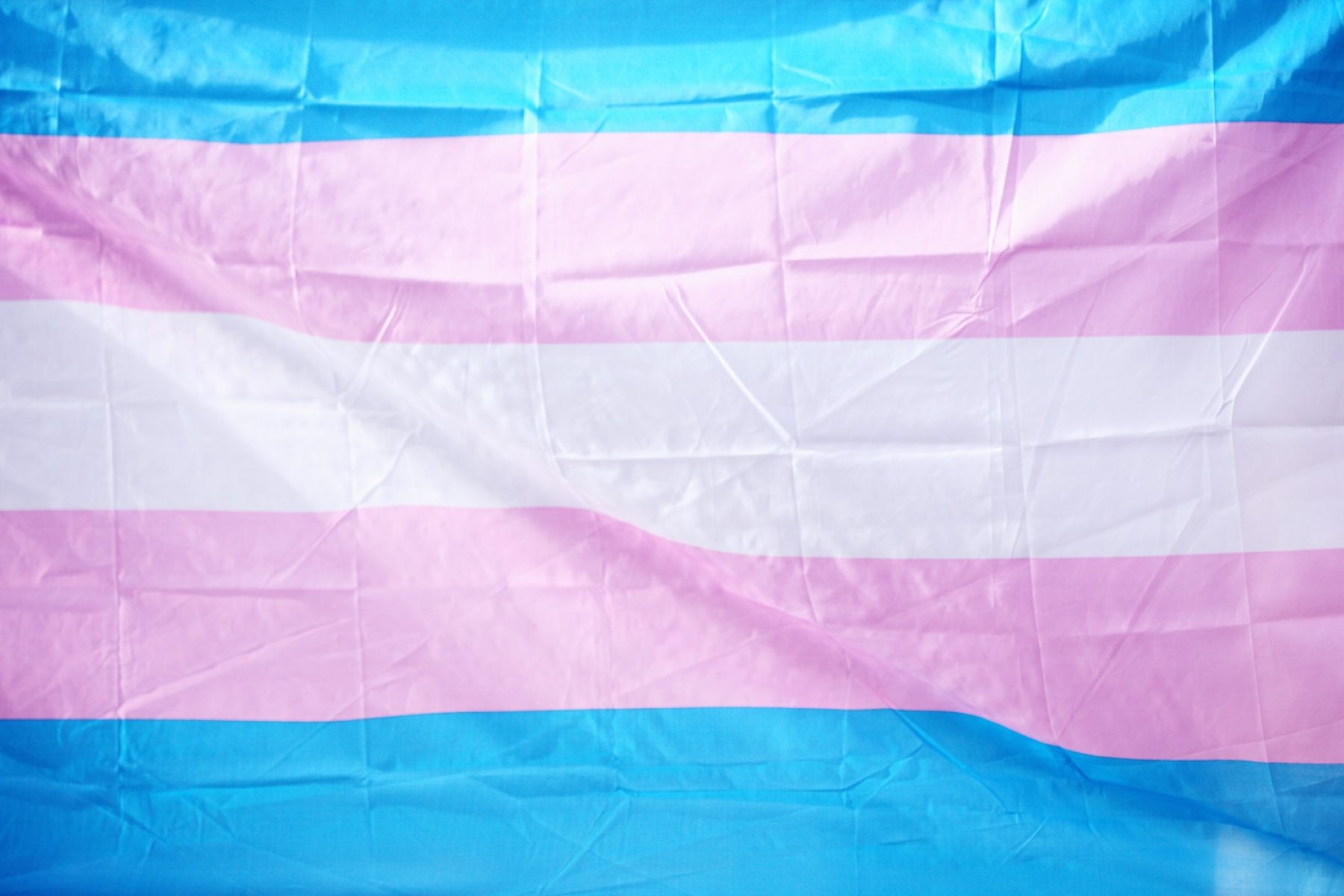 Air Canada is taking a more inclusive approach to cabin announcements by dropping “ladies and gentlemen” in favour of gender-neutral “everybody”.

It follows a similar move by United, which this year became the first airline to offer a third gender option for passengers.

The citizens of Australia, Canada, Denmark, Germany, Malta, New Zealand, Netherlands, Pakistan, India, Ireland and Nepal can all choose to be recorded as gender-neutral in their passports. The UK Government, however, has controversially blocked such a move.