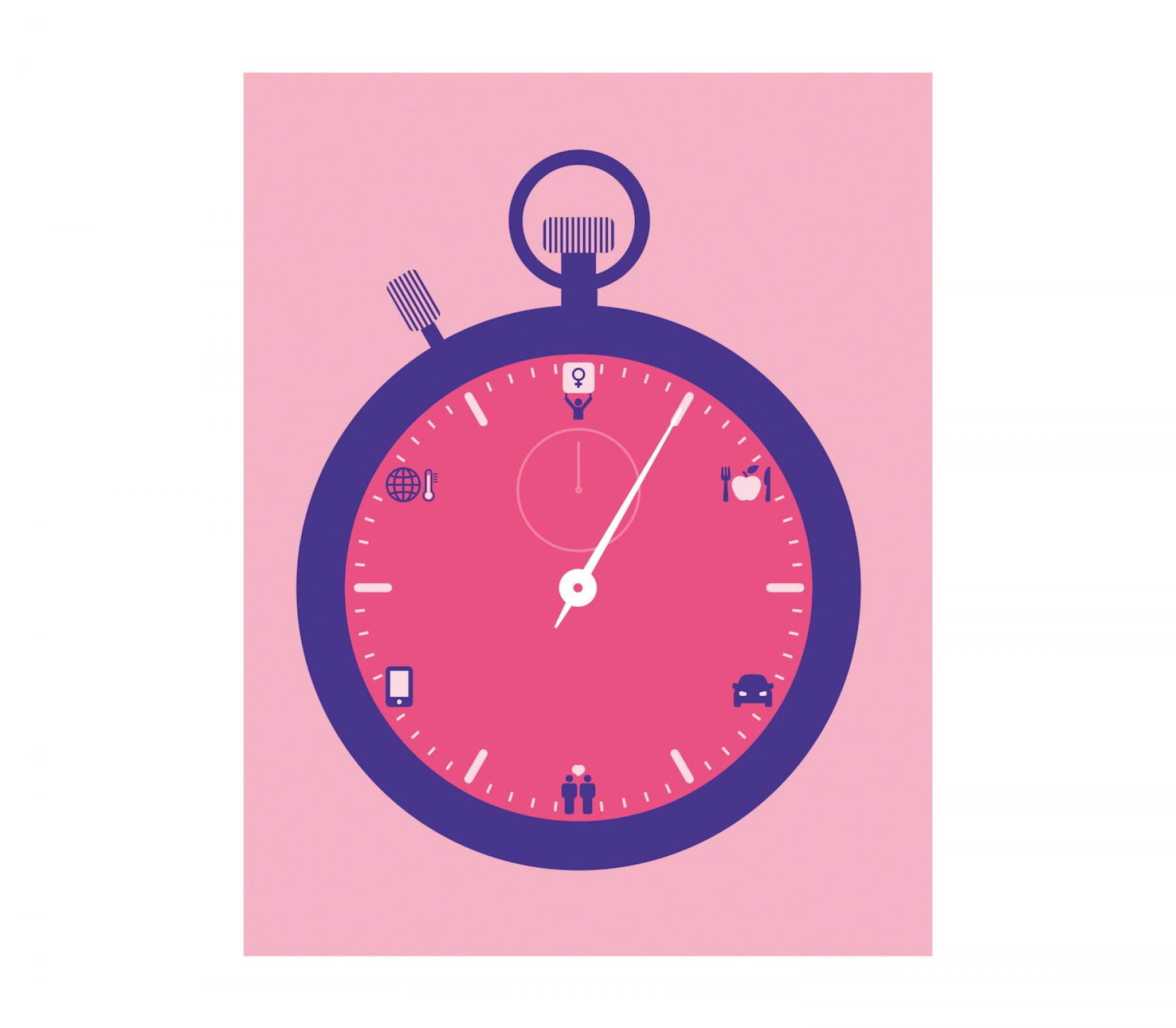 Must change always be slow?

From #MeToo to single-use plastics, 2018 showed us that social norms can shift swiftly and profoundly. What impact does this have on our ability to tackle climate change? asks Martin Wright

From #MeToo to single-use plastics, 2018 showed us that social norms can shift swiftly and profoundly. What impact does this have on our ability to tackle climate change? asks Martin Wright

Few now remember the Fiat 127. But many more recall its billboard advertisement – and not in a good way. “If it were a lady”, declared the slogan, “it would get its bottom pinched”.

That was 1979. Well within the living memory of many of us. And yet it reads like something from a social stone age. Yet at the time, such lazy sexism was routine. Sure, the world’s still awash with gender inequality, but in just half a lifetime, attitudes have shifted beyond recognition.

It’s happened in other walks of life, too. Take gay rights. In 1983, Labour was a dead cert in the Bermondsey byelection – a safe seat for generations. But its candidate, Peter Tatchell, was that rare thing in politics: an openly gay man. Cue a snidely homophobic Liberal campaign, which included voters being encouraged to “make a straight choice”. Labour lost in one of the biggest swings in history.

Fast forward a few decades, and the issue of an MP’s sexuality is almost vanishingly irrelevant, and one of the most popular politicians among Conservative supporters is an openly gay woman, Ruth Davidson.

With our heads down in the present, we easily forget how fast things can change – how quickly a trend that starts on the fringe can escalate into a tipping point, which shifts society for good.

In the mid-80s, a vegetarian friend enquired as to her menu options in one of London’s leading restaurants. She was told, with a barely concealed smirk, that they consisted of “a plate of boiled vegetables”. Such an attitude today would lose custom on a heroic scale: one in three Brits now identify as (at least) ‘semi-vegetarian’, while the number of vegans has risen by a heady 700 per cent within three years.

With our heads down in the present, we easily forget how fast things can change – how quickly a trend that starts on the fringe can escalate into a tipping point

It’s not just social attitudes that are capable of such dizzying shifts. Technology does it too. Take mobile phones.

If you had told someone in the early 90s that within 20 years the average Bangladeshi farmer would have in their hand a computer or comms device with capacities far beyond anything currently in existence, you’d have been seen as ridiculously optimistic. Yet that’s precisely what’s happened, and it’s transforming the lives of millions of poor people.

What’s this got to do with climate change? Everything. If we can shift attitudes, behaviour and technology with such speed, then we can do so with our energy system too. And we are. The astonishing fall in the cost of solar energy continues apace. It has crashed by 88 per cent in the last decade alone. Along with wind, it’s now the cheapest source of energy across much of the world. In the US, it now actually costs less to build new wind and solar farms than to run existing coal plants.

If we can shift attitudes, behaviour and technology with such speed, then we can do so with our energy system too

It’s so easy to be overwhelmed by the weight of the status quo; to fail to spot the seed of change springing up in its midst. At first, of course, it will appear tiny by comparison. But don’t take your eyes off it for a moment, because that’s the future, springing into life.

It was there back in 1979. At the time, Fiat executives brushed aside feminist complaints as the rantings of a lunatic fringe – little realising it was their attitudes, not those of their critics, that were on the fast track to the margins.

Looking back, the writing was on the wall – literally, as it happened. Because no sooner had the ad been pasted on to billboards than it attracted a counterblast of graffiti. Sprayed under its sexist strapline, up and down the UK, came the riposte: “If this lady were a car, she’d run you down.”