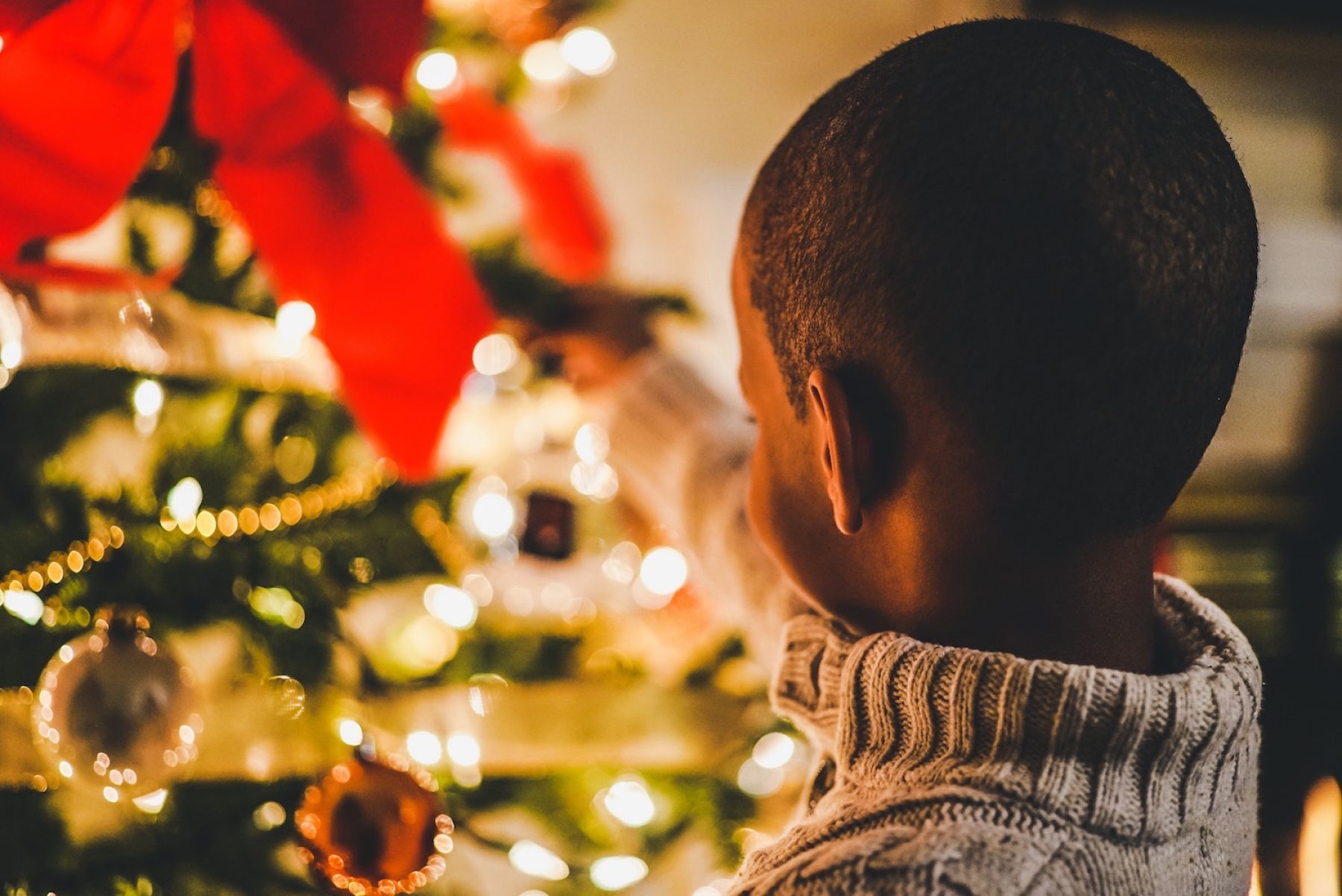 Millions of Brits plan to volunteer this Christmas

More than 9 million people plan to give the gift of time this festive period by volunteering to help others, says the Royal Voluntary Service

More than 9 million people plan to give the gift of time this festive period by volunteering to help others, says the Royal Voluntary Service

New research from national volunteering charity, Royal Voluntary Service, finds that nearly one in five (17 per cent) adults in Britain plan to volunteer over the Christmas period, with 14 per cent intending to volunteer on Christmas Day itself: some 1.2 million people.

Of those who plan to volunteer, nearly three quarters (74 per cent) intend to donate at least three hours of their time during the festivities and just over one in 10 (11 per cent) will gift more than 10 hours.

The research also explored people’s thoughts around present giving at Christmas: 54 per cent of respondents say giving time to help others is the most valuable gift you can give and nearly half (49 per cent) believe more people should consider gifting their time to help others, rather than just spending on gifts. Two fifths (40 per cent) also say they would prefer someone to donate their money or time to a good cause at Christmas rather than spending it on them.

The Royal Voluntary Service is hoping to inspire people to volunteer a few hours each week or month, throughout the year. In particular, the charity wants to harness the public’s “giving spirit” to support its work with the NHS and people in later life, citing the huge difference that just a few hours can make to someone’s life. 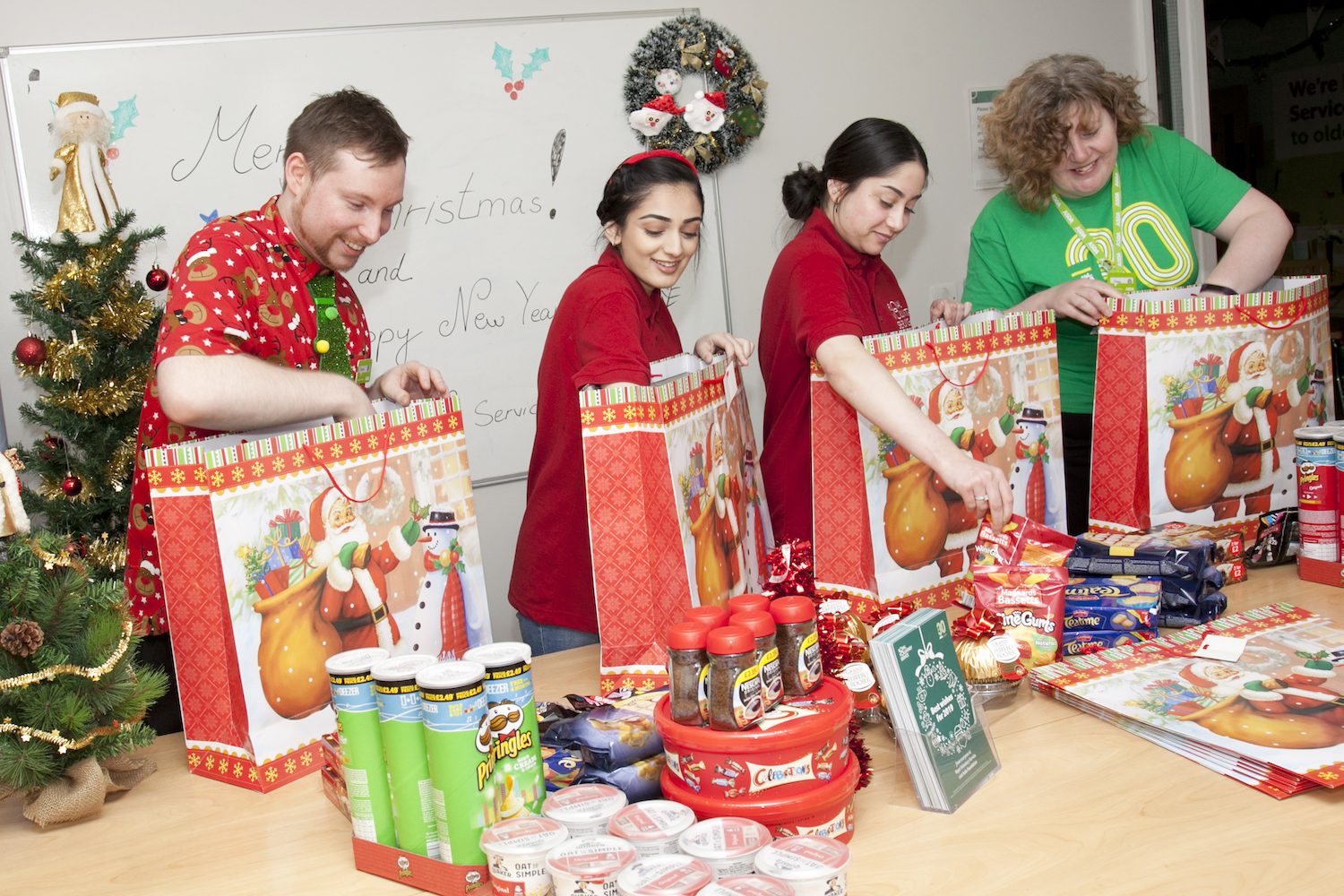 Rebecca Kennelly, director of volunteering for Royal Voluntary Service, said: “Christmas can bring out our altruistic side, and volunteering is one of the most generous gifts you can give. It offers enormous value for the person making the gift, and to those receiving it: it changes lives, changes communities and changes society. It is wonderful to see so many people plan to volunteer this Christmas, and we’d welcome more of this generosity throughout the year.

“Whether it’s providing an older person with company at home or running a gentle exercise class on a hospital ward, our volunteers make a tangible difference to so many people, with millions of small acts of kindness.”

Our volunteers make a tangible difference to so many people, with millions of small acts of kindness

Royal Voluntary Service is one of Britain’s largest volunteering charities with more than 20,000 volunteers, who support thousands of people each month in hospitals and elsewhere in the community.