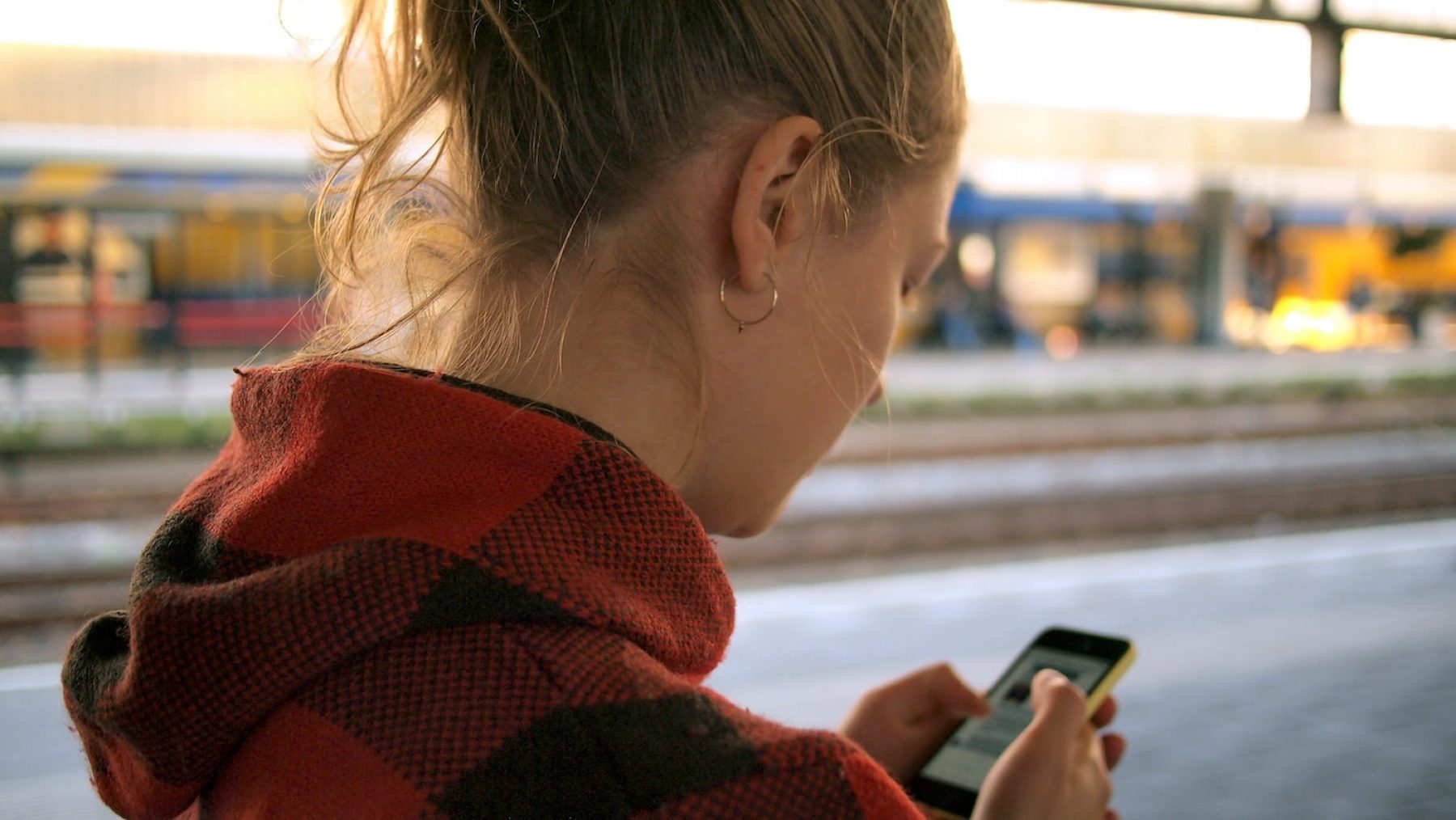 Helpless or hopeful? How the news shapes our self-belief

Our belief about whether our actions can make a difference is influenced by the news media, explains positive psychology researcher Jodie Jackson. Often we’re left overwhelmed, but stories can also be framed to empower us

Our belief about whether our actions can make a difference is influenced by the news media, explains positive psychology researcher Jodie Jackson. Often we’re left overwhelmed, but stories can also be framed to empower us

Have you ever been so moved or enraged by something that it has compelled you to do something about it? Sometimes we feel so strongly about a cause, inspiration or injustice that we feel a strong urge to take action.

Those of us lucky enough to be armed with high levels of what researchers term ‘self-efficacy’ will try, try, and try again. Self-efficacy is the belief that our actions can make a difference and create change. It is essential to making us active agents in our own lives, rather than passive observers. If this powerful ingredient is absent, people are less likely to take action when confronted with a challenge.

The news media continuously presents the challenges facing the world, presumably to enable a collective will to respond and solve them. But we now know that for society to be in a position to deal with its problems, it is not enough to simply bring these issues to our attention, however relentlessly. The way these stories are presented is crucial to whether we feel empowered to address them or overwhelmed by their enormity, lowering our expectations and accepting them.

It is important we pick our sources of news carefully to create balance, context, awareness and hope

The majority of news leads to the latter. In its quest for speed, entertainment and viewers, it often emphasises the negative. This creates an imbalanced reflection of the world in which we live – an edited version of the truth.

In my recent research paper Publishing the Positive, which focuses on the psychological impact of the news, the majority of readers expressed feeling disempowered by reading about unresolved or growing problems. There was a shared feeling that they felt unable to do something and they identified it as making them feel variously small, isolated, powerless and helpless.

One participant said: “It’s been the case for a long time that the mainstream media has essentially disempowered citizens from their ability to take action in the world.”

In contrast, people linked reading Positive News stories to making them feel more empowered. They reported that being made aware of positive or constructive developments and initiatives helped them to believe in the power of their own actions.

One said: “By highlighting small but significant steps, it exposes the reader to possibility and can empower them to realise their own potential to make a difference.”

It is important to become aware of whether the news we read or watch empowers us through its information, or pacifies us. Houdini created illusions by famously saying, “what the eyes see and the ears hear, the mind believes”.

The purpose of constructive journalism is not to report a life without challenge, but instead recognise that crisis can be a starting point for growth

While I’m not reducing the news to an information magic trick, we are being presented with a version of reality that has often been framed to provoke a reaction. We must, therefore, remain vigilant in our own personal search for the truth so as not to be led blindly by the presenters of it.

It is important we pick our sources of news carefully to create balance, context, awareness and hope. The news we read has a powerful influence on how we interpret the world around us and whether we are empowered by this information or pacified by it.

With this in mind, the purpose of constructive journalism such as that published by Positive News, is not to report a life without challenge but instead recognise that crisis can be a starting point for growth and transformation. With so many challenges facing the world, self-efficacy is an important resource to help us become energised enough to address these problems.

We believe that excessive negativity in the press is destructive for society, so we’re working to create a more constructive and compassionate media. But to do that, we need your support. Help us change the news for good.