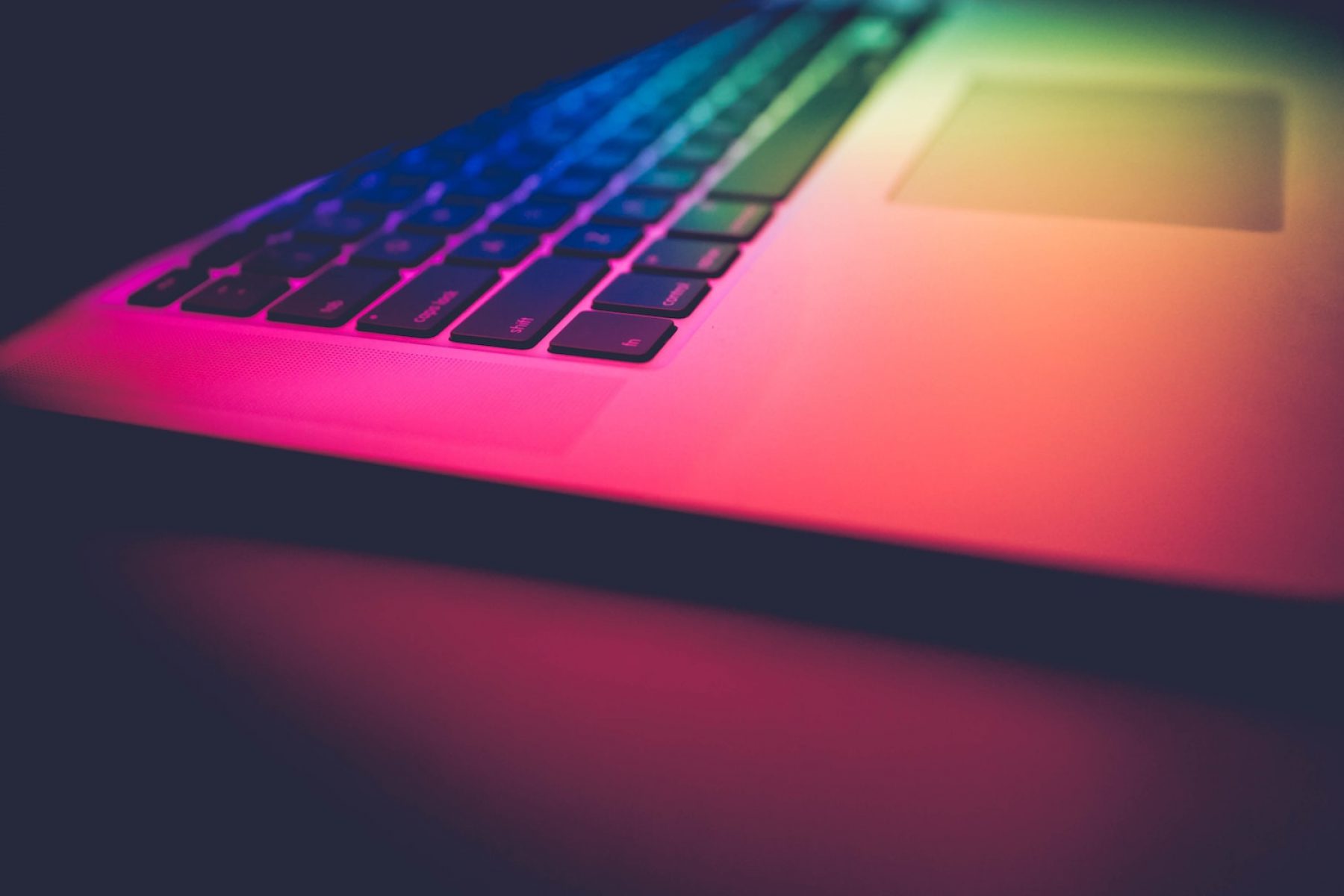 The Financial Times newspaper has developed a textual analysis bot that alerts journalists and editors if their articles quote too many men, reports the Guardian.

Staff were told that, in the future, automatic textual analysis could warn FT journalists about the lack of female voices in an article as it is being typed.

Research found that just 21 per cent of people quoted by the title were women. The paper covers many male-dominated industries, such as oil and banking, but is keen to attract more female readers.