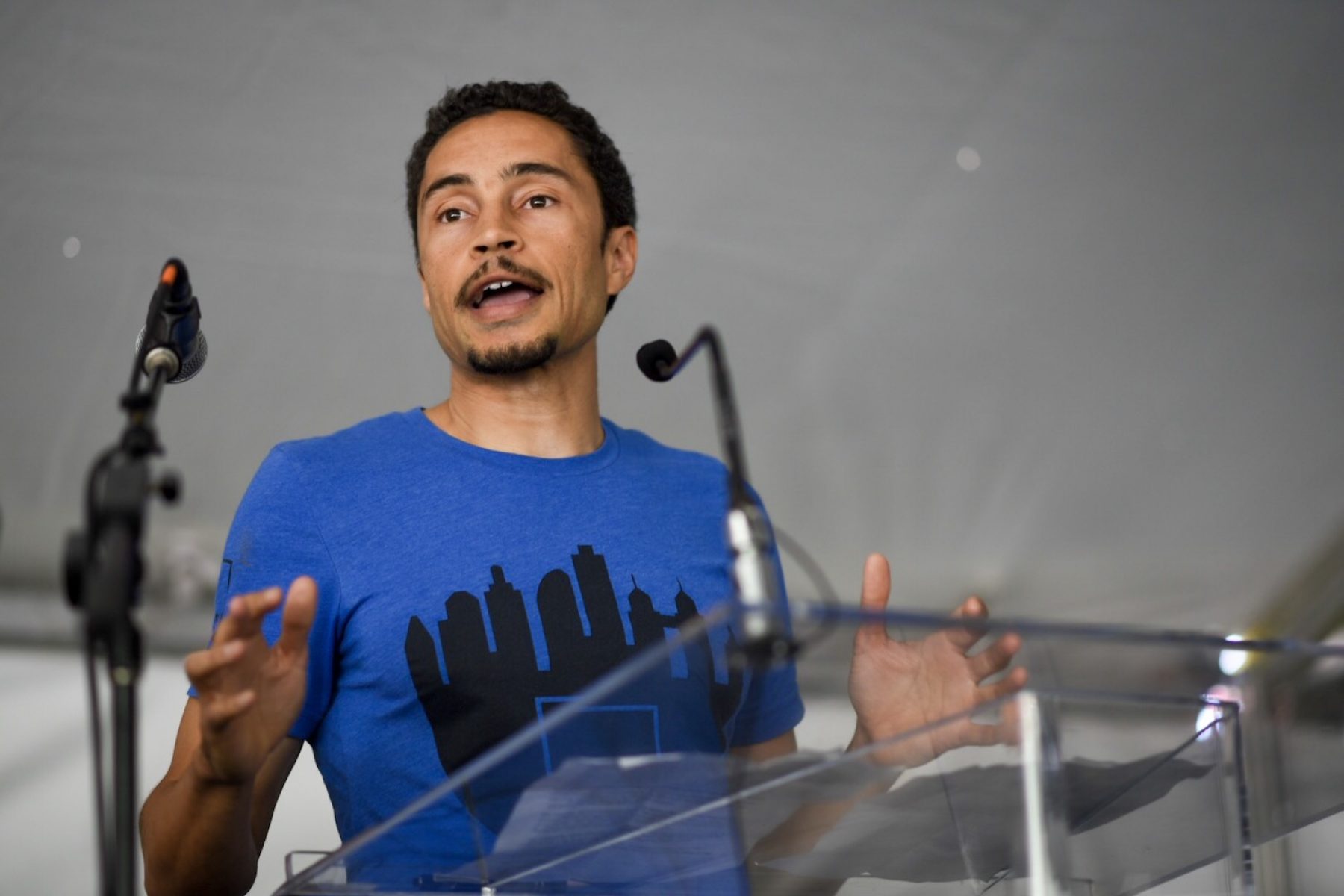 The Restore Oakland centre, which opened in July, is a partnership venture between the Ella Baker Centre for Human Rights, a non-profit organisation, and Restaurant Opportunities Centres United, a group working to improve wages and conditions in the restaurant industry. It will also serve as a base for local non-profit groups that work in restorative justice.

“I increasingly see [Oakland] dividing along economic and racial lines. Strong communities need strong, community-centred organisations,” said Zachary Norris, Restore Oakland co-founder and executive director of the Ella Baker Centre. “We hope that our centre serves as a model for other cities as a place where folks impacted by prisons and punishment can unite, access restorative justice services to resolve conflict, and create opportunities rooted in healing.”

The Bay Area, in which Oakland and nearby San Francisco sit, has some of the highest housing costs in the US, as well as some of the top rates of income inequality and unemployment.

Deanna Van Buren, co-founder of the architecture organisation that designed the hub, said it could model how other cities can create infrastructure that improves the justice system, while also ‘advancing economic opportunity’.