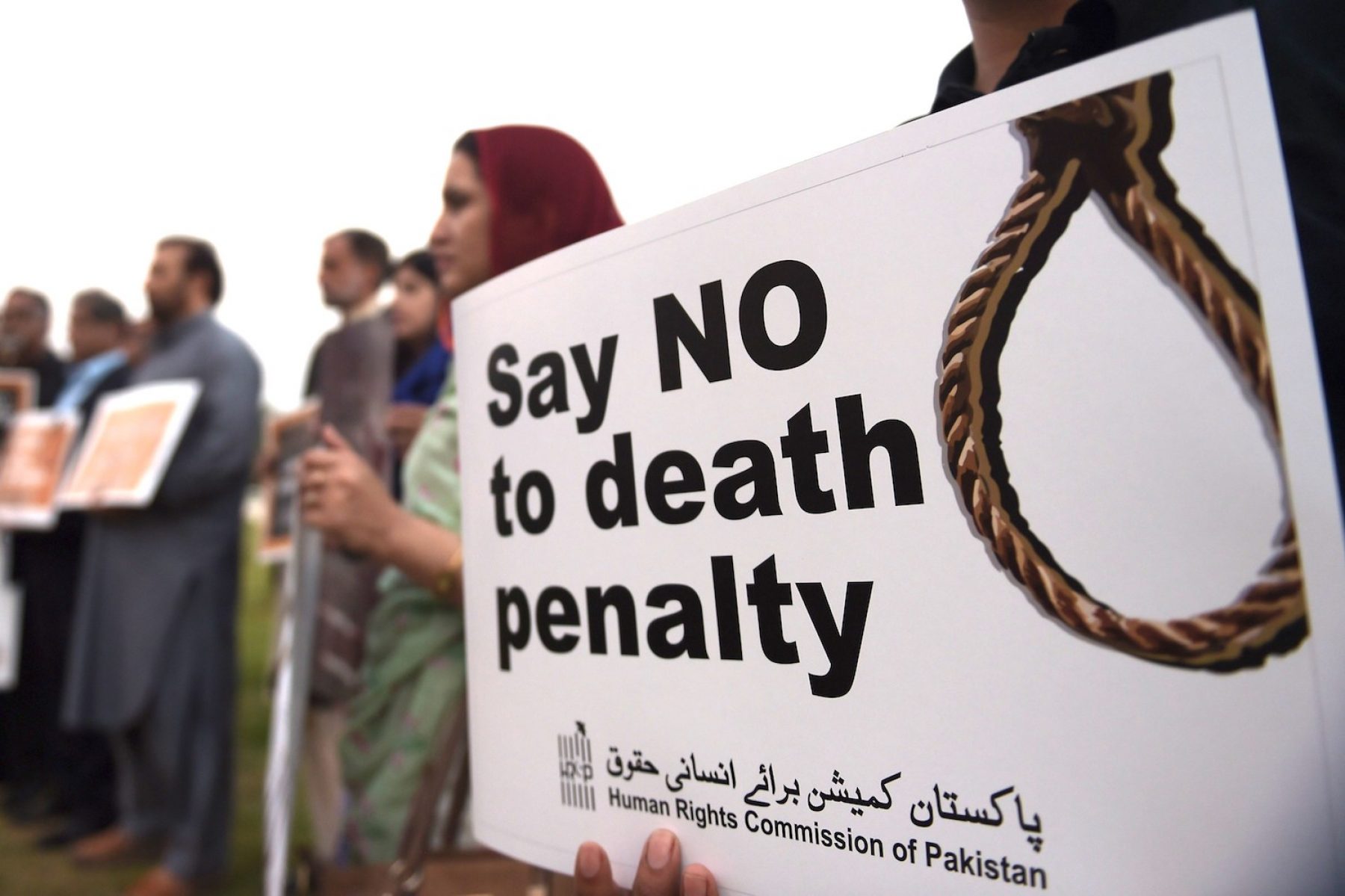 Global executions fell by 31 per cent in 2018, says Amnesty International, reaching the lowest figure in at least a decade

Global executions fell by 31 per cent in 2018, says Amnesty International, reaching the lowest figure in at least a decade

Global executions fell by almost a third last year to the lowest figure in at least a decade, Amnesty International said in its 2018 global review of the death penalty.

Published on Wednesday (10 April), the statistics assess known executions worldwide except in China, where figures thought to be in their thousands remain classified as a state secret.

Following a change to its anti-narcotics laws, executions in Iran – a country in which Amnesty believes the use of the death penalty is rife – fell by 50 per cent. Iraq, Pakistan and Somalia also showed a significant reduction in the number they carried out. As a result, execution figures fell globally from at least 993 in 2017 to at least 690 in 2018.

“The dramatic global fall in executions proves that even the most unlikely countries are starting to change their ways and realise the death penalty is not the answer,” said Kumi Naidoo, Amnesty International’s secretary general.

“Despite regressive steps from some, the number of executions carried out by several of the worst perpetrators has fallen significantly. This is a hopeful indication that it’s only a matter of time before this cruel punishment is consigned to history, where it belongs.”

It was not all good news. Amnesty found increases in executions in Belarus, Japan, Singapore, South Sudan and in the US. Thailand carried out its first execution since 2009, while Sri Lanka’s president, Maithripala Sirisena, declared that he would resume executions after more than 40 years, posting an advert seeking executioners in February 2019.

“The positive news of 2018 has been marred by a small number of states who are shamefully determined to buck the trend,” said Naidoo.

“Japan, Singapore and South Sudan reported their highest levels of executions in years and Thailand resumed executions after almost a decade; but these countries now form a dwindling minority. To all the countries that still resort to the death penalty, I challenge you to act boldly and put a stop to this abhorrent punishment now.”

Amnesty reports that Noura Hussein, a young Sudanese woman, was sentenced to death in May 2018 for killing the man she was forced to marry as he tried to rape her. After global outrage, her death sentence was overturned and she was instead given a five-year prison sentence.

Hussein said: “I was in absolute shock when the judge told me I had been sentenced to death. I hadn’t done anything to deserve to die. I couldn’t believe the level of injustice ­– especially on women. I’d never imagined being executed before that moment.

“The first thing that came to my mind was, ‘How do people feel when they are executed? What do they do?’ My case was especially hard as at the time of sentencing, my family had disowned me. I was alone dealing with the shock.”

China remained the world’s top executioner in 2018 – but the true extent of the use of the death penalty there is unknown. Amnesty International’s researchers believe that thousands of people are sentenced to death and executed each year there.

In a move Amnesty describe as “unprecedented”, death penalty figures were made publicly available by authorities in Vietnam. The nation reported that at least 85 executions took place in 2018. This tally confirms its place within the world’s top five executing countries: China, Iran, Saudi Arabia, Vietnam and Iraq.

Hồ Duy Hải, a man convicted of theft and murder after he says he was tortured into signing a ‘confession’, was sentenced to death in 2008. He remains at risk of execution on death row in Vietnam. The stress of a pending death sentence has had a hugely detrimental impact on his family, report Amnesty.

His mother, Nguyễn Thị Loan, said: “It has been 11 years since he was arrested and our family was torn apart. I can no longer bear this pain. Just thinking about my son suffering behind bars hurts me so much. I would like the international community to help reunite my family. You are my only hope.”

Despite a significant decrease in the number of executions it carried out, Iran still accounted for more than a third of executions recorded globally.

Overall, 2018’s figures suggest that the death penalty is firmly in decline, and that effective steps are being taken across the world to end the use of this cruel and inhuman punishment.

For example, Burkina Faso adopted a new penal code in June that effectively abolished the death penalty. In February and July respectively, Gambia and Malaysia declared official moratoriums on executions. In the US, the death penalty statute in the state of Washington was declared unconstitutional in October.

Slowly but steadily, global consensus is building towards ending the use of the death penalty

During the UN general assembly in December 2018, 121 countries – an unprecedented number – voted to support a global moratorium on the death penalty. Only 35 states voted against it.

“Slowly but steadily, global consensus is building towards ending the use of the death penalty. Amnesty has been campaigning to stop executions around the world for more than 40 years – but with more than 19,000 people still languishing on death row worldwide, the struggle is far from over,” said Amnestry’s Naidoo.

“From Burkina Faso to the US, concrete steps are being taken to abolish the death penalty. Now it’s up to other countries to follow suit. We all want to live in a safe society, but executions are never the solution. With the continued support of people worldwide, we can – and we will – put an end to the death penalty once and for all.”

Image: A protest against executions in Pakistan, photographed by Amnesty International