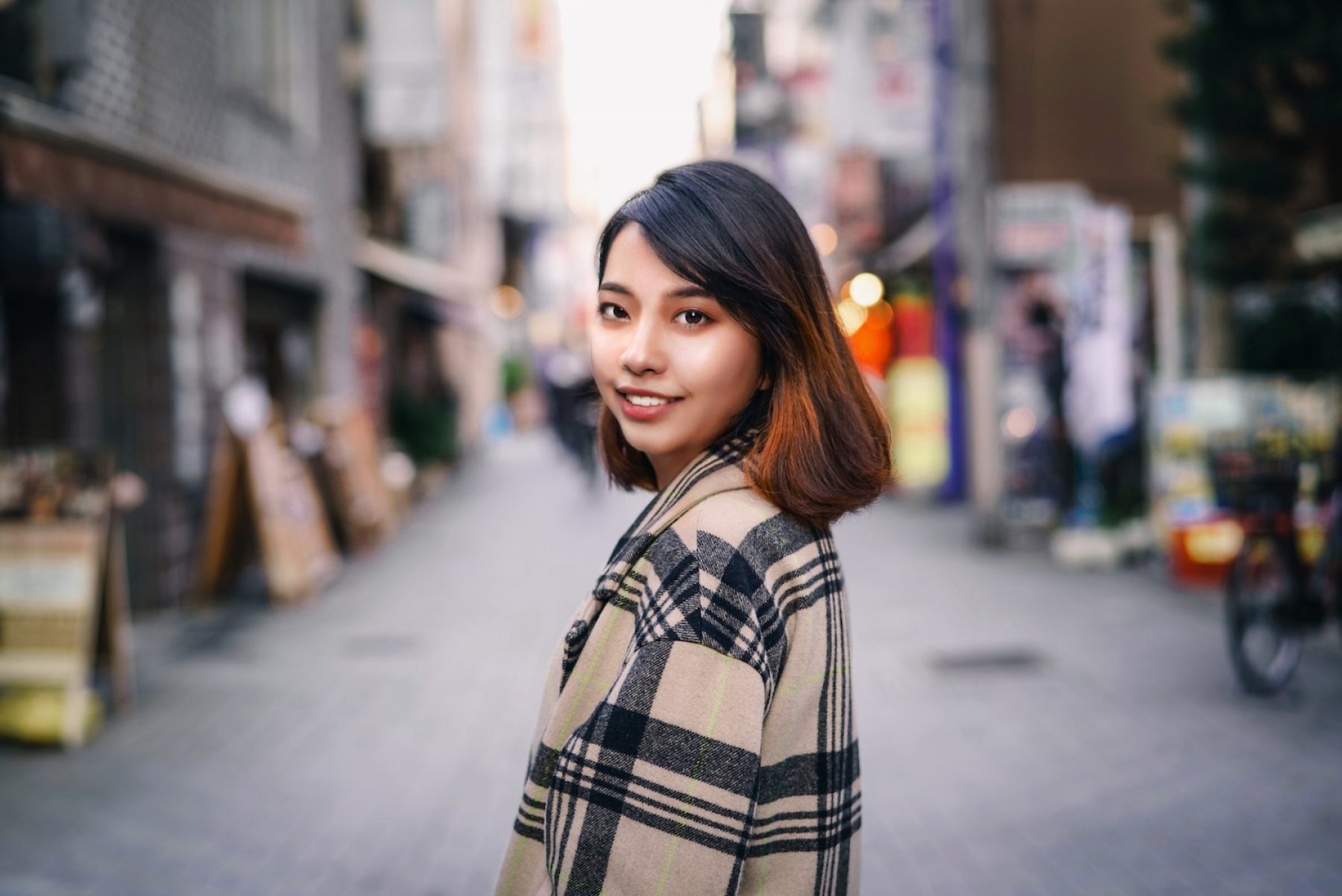 With an estimated nine million homes in Japan lying empty and more than half of single mothers there reportedly living in poverty, the team at Tokyo-based charity Little Ones saw an opportunity to address two national crises.

Its concept is simple: it places single mothers in vacant homes, by identifying abandoned properties and helping turn them into affordable housing. The charity has now gained international recognition for its work, by winning top honours at the World Habitat Awards.

According to Little Ones, the rate of poverty among single mothers in Japan is the highest of all 34 countries in the Organisation for Economic Co-operation and Development. Rising divorce rates, a culture of shame and the fact that Japanese courts do not recognise joint custody add to the woes of single parents.

At the same time, Japan has a growing number of abandoned homes as the country’s population continues to fall. Many buildings are falling into disrepair.

It works like this: Little Ones tracks down the owners of vacant homes and helps them apply for government grants to fund renovation works. Those grants are only rubber stamped, however, if owners agree to rent out the properties at an affordable rate for two years to low-income tenants, including single mothers, homeless people and people with disabilities.

Since 2013, Little Ones has found accommodation for more than 200 single mothers in Tokyo, Osaka and Chiba. Tenants typically pay rents of 20 per cent below the market rate.

“Little Ones is an ingenious project that addresses the stigmatisation and discrimination that single mothers experience in access to housing,” said Leilani Farha, the UN special rapporteur on adequate housing. Farha added that she hoped the award would encourage all levels of government and society to give single mothers “the support and opportunities they deserve”.