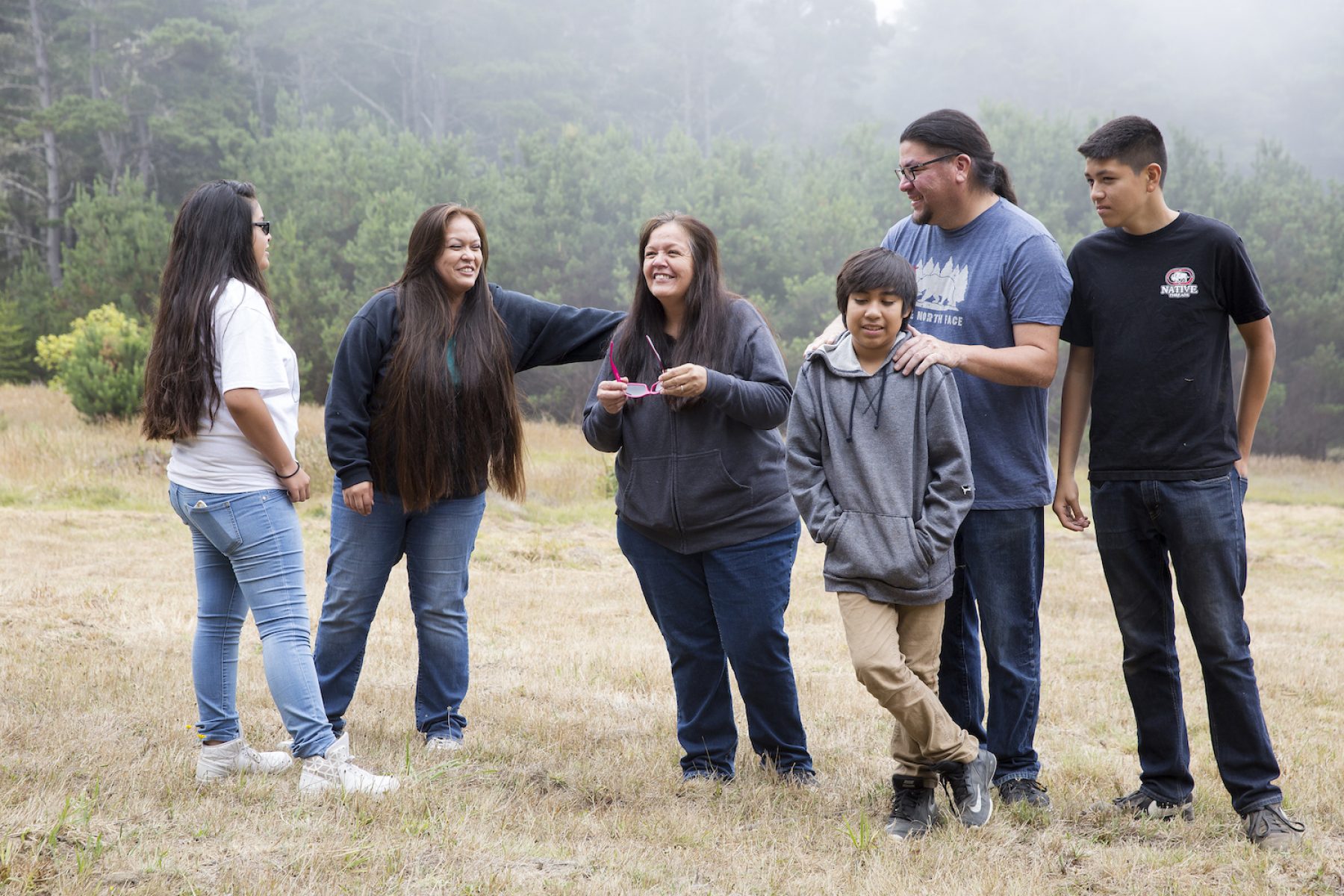 How this tribe got their coastal California lands returned 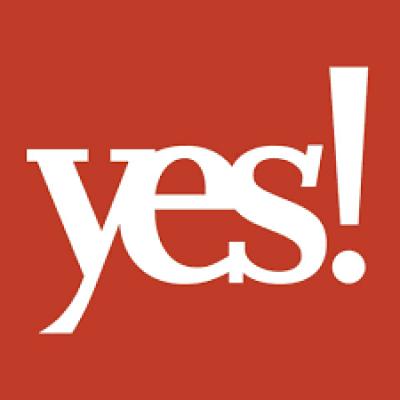 The Kashia Band of Pomo Indians has called the coast along what is now Sonoma County, California, home for more than 12,500 years. There, the ‘People from the Top of the Land’ occupied lands that stretched about 30 miles along the coast near Fort Ross and about 30 miles inland.

Like many Californian tribes, the Kashia were violently removed from the best portions of their lands during the formation of the US. In 1915, the Kashia were allocated just 41.5 acres of land for their reservation. But in 2015 – 100 years later – the Kashia regained ownership of the heartland of its culture: 688 acres of land on the Pacific coast.

“We’re a coastal people,” says Kashia chairman Reno Keoni Franklin. “A number of our ceremonies are related to the ocean.” In summer, the Kashia traditionally collected seaweed, abalone [marine snails], mussels and urchins from coastal villages. Winters were spent upland, where they hunted and gathered foods, medicinal plants and basketry materials. The Kashia carefully managed their lands and coasts, to ensure that life under their stewardship thrived.

European incursions changed the Kashia’s way of life. After California became a US state in 1850, Native Americans were hunted down, massacred, enslaved, raped and driven from their lands. In 1915, the US government allocated just over 40 acres of nearly waterless land, of which only 12 acres were buildable – and none was directly on the coast. 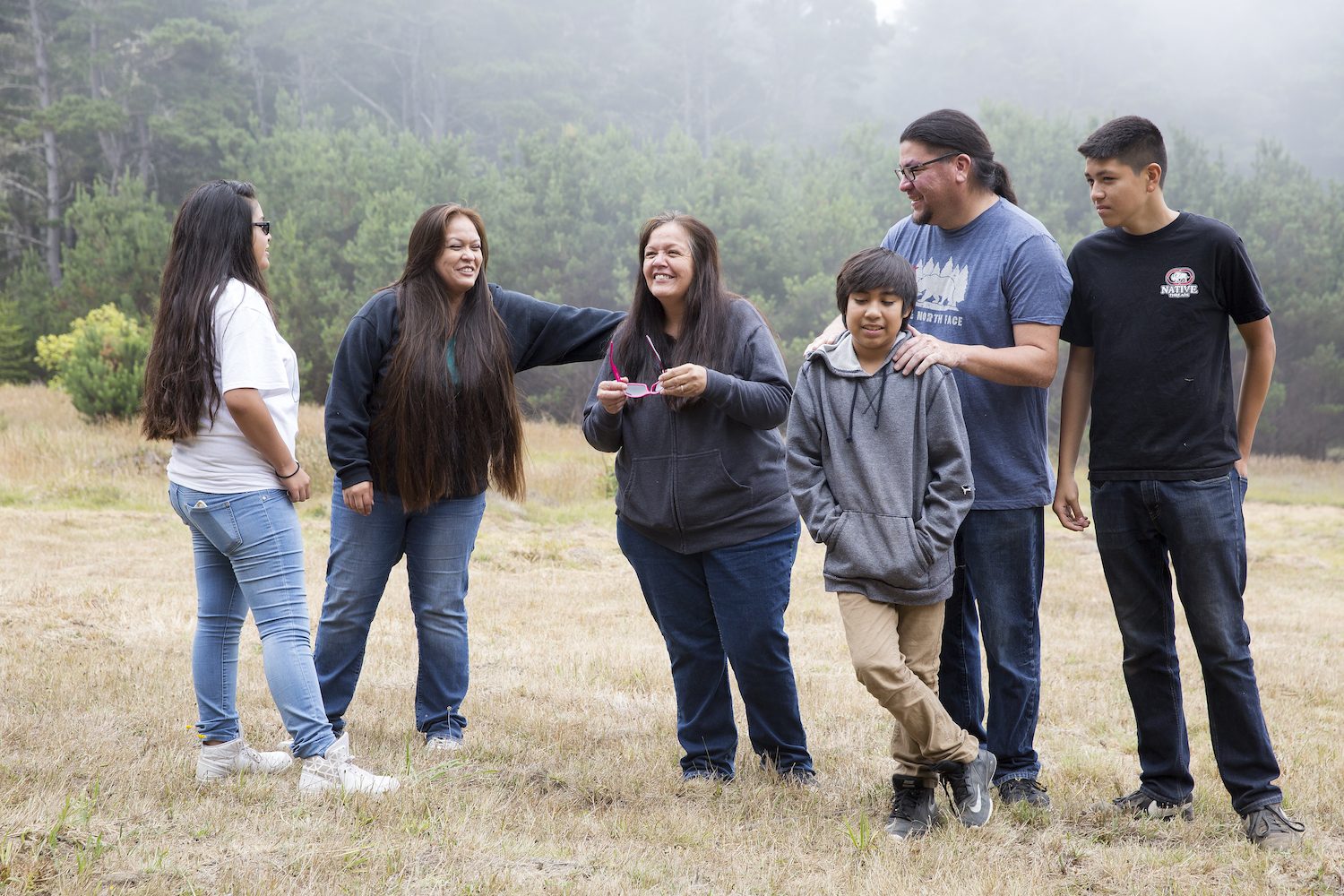 The tribe’s access to their life-giving coast had been restricted. “We had to ask permission to go to our gathering places,” Franklin says. “That was a big hurt for us.” At first, people who lived along the coast were understanding; then newer owners cut off access.

“Only one or two landowners would allow us to go out,” he says. “We were losing our ability to go to our lands.”

So the tribe made a plan: buy a nearly 700-acre property from a family with whom the Kashia had a long- term relationship. The Richardsons had lived there since 1925. They “were the ones who always said yes to access requests”, Franklin says. “They came to us and said, ‘We want to sell it, but we’d rather [sell] it to you.’”

We’re a coastal people. A number of our ceremonies are related to the ocean

But the non-gaming [free from casinos] tribe had few resources, so it partnered with US non-profit organisation Trust for Public Land to work through the process of acquiring the land, securing funding, and ensuring the tribe would hold the deed. “Our trust’s mission is very specific: we help to protect land that is important to human communities,” says Brendan Moriarty, a trust project manager. “The Kashia’s cultural identity centres on the coast. It was important for the Kashia to regain their coastal lands.”

“When you go into a deal like this you have to go in with people with whom you share commonality,” says Franklin. “It was important to educate [them] about all the things that make up who the Kashia are as a people.”

The Trust, which Franklin says was part of a team of “amazing people” who laboured under occasionally trying circumstances over five years to close the deal – including in one case, recreating a year’s worth of work in 10 days – understood that the Kashia’s cultural survival required being able to manage their ancestral lands, “to be able to cut grass, to cut trees,” and to eradicate invasive species, he says. 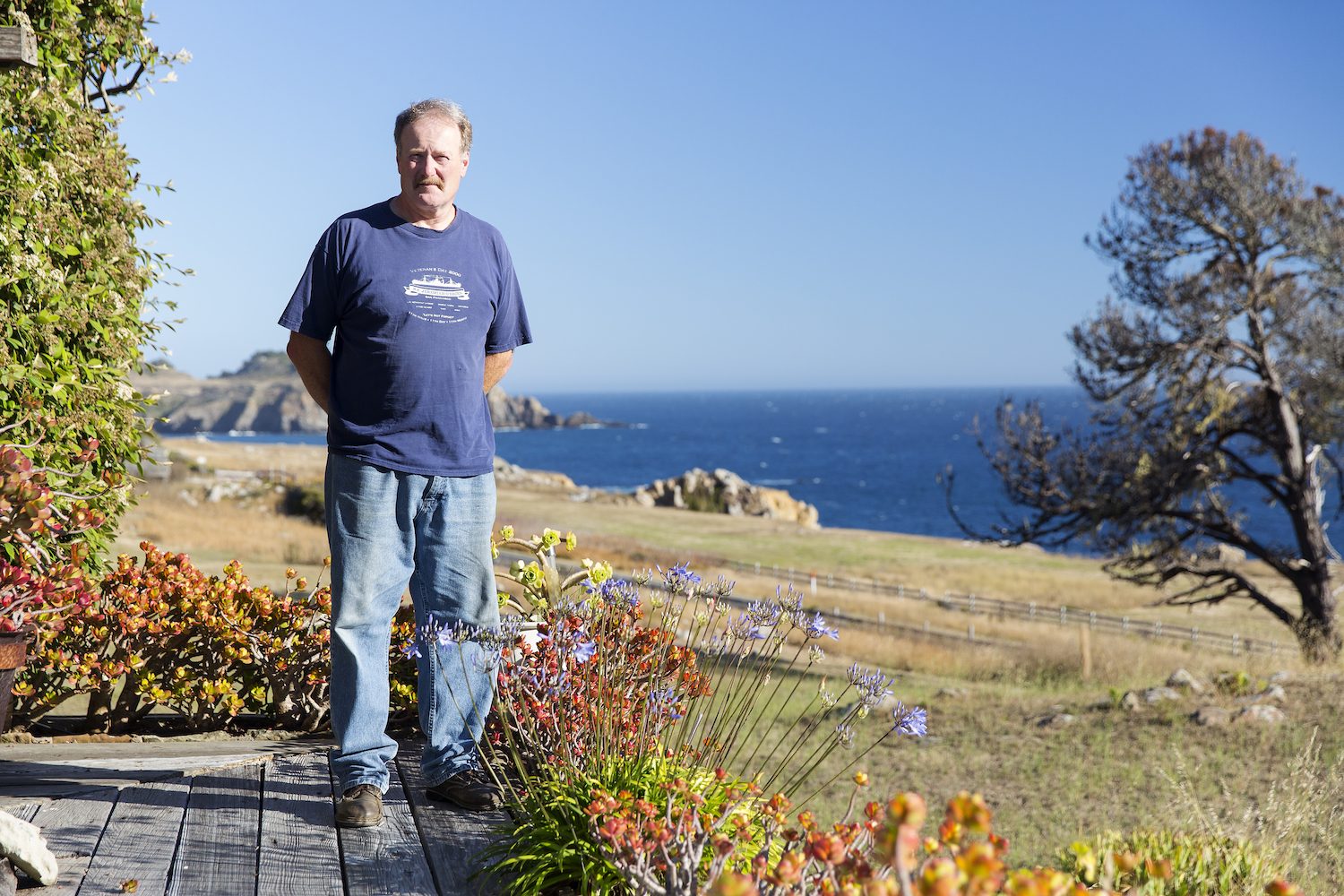 Bill Richardson photographed on his porch

To reclaim management privileges of the ancestral lands, as well as ownership, the tribe had to navigate state and local land-use regulations. Through negotiations with Sonoma County and the California Coastal Commission, a state agency, easements were granted for the tribe to manage the land and rebuild traditional roundhouses on the property. The approval of those easements was “a righting of a wrong when the land was taken from the people,” says Franklin.

As part of this deal, the Kashia agreed to link a 1-mile interpretive trail on their lands with the broader California Coastal Trail, a network of public trails that stretches along the Pacific coast. “We also want to tell history from the tribal point of view, so we wanted to have the coastal trail,” says Franklin. “But, when it’s time for ceremony, that trail has to close.”

Today, the Kashia Coastal Reserve is owned and managed by the tribe. Franklin believes this to be the first time that a tribe in the US has held a private deed – as well as management rights – to their ancestral lands.

The key to success was identifying and forming relationships with entities that respect the Kashia’s rights. Franklin hopes this experience could serve as a model for other tribes.

The impact of that realisation will be felt for generations

Now, the tribe is preserving and restoring the property to a condition that’s as close as possible to before Western contact. And, out of respect for a nearly 100-year-long relationship, family member Bill Richardson will live out his life on the land he and his family returned to the original owners.

In July 2016, several months after the deeds and other paperwork had been signed and filed, about 300 people joined the Kashia to celebrate the return of their lands. “We invited dance groups from other Pomo tribes that have roundhouses, as we have a shared religion,” Franklin says. “When we danced on that property for the first time, it was probably the most powerful moment that our tribe has experienced in the last 100 years – to have the sound of our clappers and our whistles, and hear the wind through the feathers of our dancers.

“That was the moment when the land was ours.”

This article was first published by Yes! Magazine and has been edited here