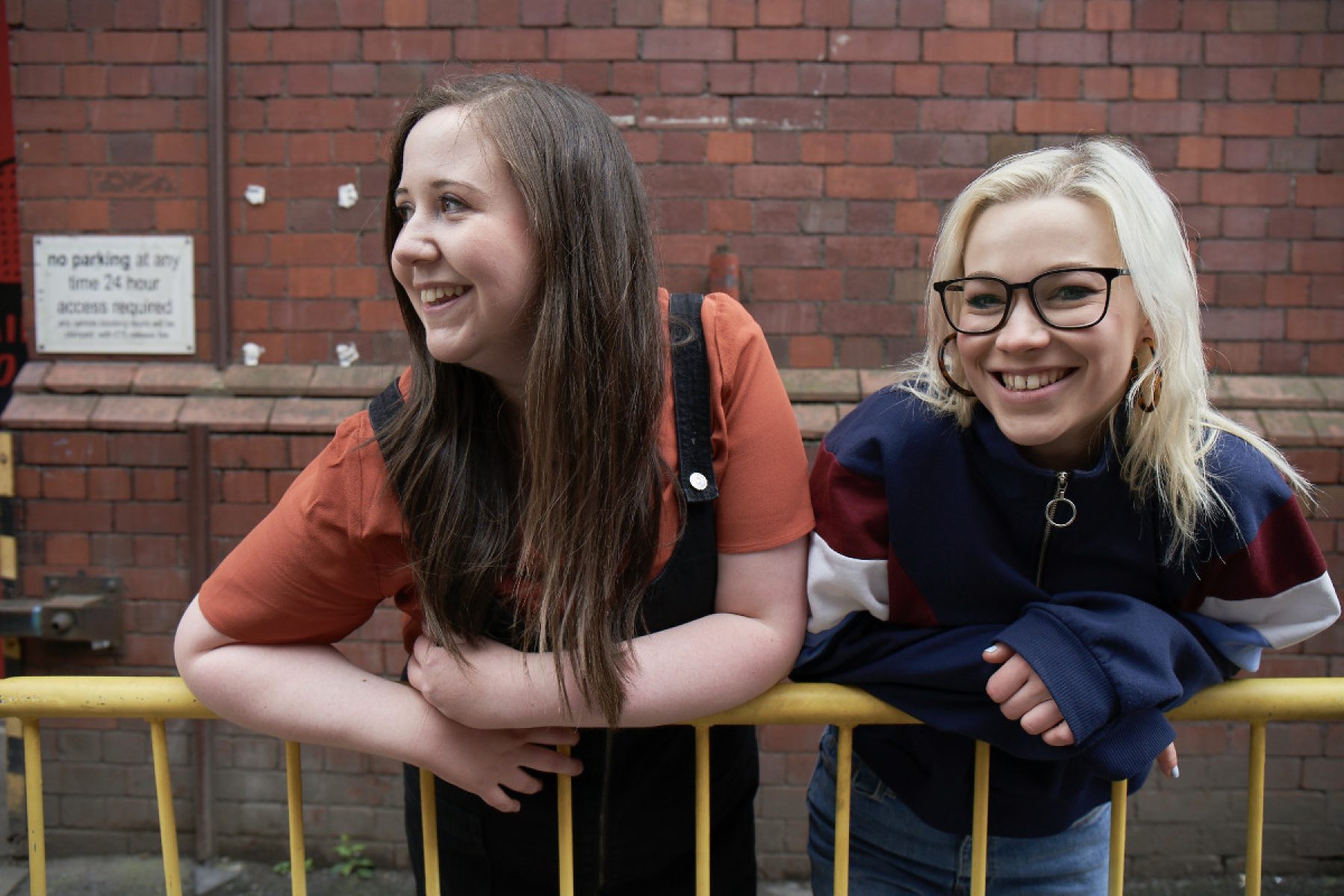 Words by
Gavin Haines August 13, 2019
Society UK
Positive News partners
This article has been created by Positive News and supported by giffgaff

As well as being the glue that holds societies together, communities can be drivers of positive change. Indeed, some of the greatest challenges we face today – from global warming to youth crime – are being addressed by trailblazing community initiatives, which are typically run on little more than cups of tea and goodwill.

From green energy cooperatives to community fridges, youth sports schemes to plastic-reduction programmes, grassroots initiatives are making a huge difference across the UK and fostering a greater sense of community in the process.

It is precisely these kinds of initiatives that giffgaff – the contract-free mobile network run by its members – wants to hear about, as it launches a new campaign to help change-making community groups step up to the next level.

Launched 12 August, The Community Projects scheme will provide £5,000 in funding and professional mentorship to four change-making initiatives that are succeeding in bringing communities together and making the world a better place.

“Some people do so much for their communities, but are often overlooked,” explains giffgaff’s Layla West. “We want people to let us know about the unsung heroes in their area so we can help them make a lasting difference.”

The public has until August 19 to nominate the community change-makers they feel should receive giffgaff’s funding and support. Nominations will then be reviewed by an expert panel of community leaders, who will have the difficult task of picking four winners.

“We will not only provide funding and marketing support to the winners, but we will also help them develop a proper logistical plan,” explains West.

giffgaff hopes The Community Projects initiative will foster a greater sense of togetherness in the UK, after a survey by the mobile network found just 24% of people believed community spirit was alive and well in the country.

One positive from the research was that a quarter of the 1,079 respondents thought the UK’s sense of community had improved in the past few years, despite divisions over Brexit.

“It feels like there is a lot of bad news at the moment, but there’s a lot of good stuff happening, too,” says West. “There are so many brilliant people doing great work for their communities – it’s a great time for us to support the people that are doing this work.”

giffgaff has a history of championing grassroots initiatives, which it has predominately done through its social media channels. The Community Projects initiative seemed like a logical next step for the mobile network.

“Community really is at the heart of Britain. Here at giffgaff, our members are at the core of everything we do, so we want to give back to the people and groups really making a difference,” says Ashley Schofield, giffgaff CEO.

“The Community Projects campaign will recognise and celebrate the local heroes out there, and we want to help them make a lasting difference in their local community”.

Do you know a deserving cause or individual in your community that could benefit from the helping hand of giffgaff? Nominate them here

Britain wastes around 10 million tonnes of food annually, while some people are going hungry. Attempting to address this issue is the People’s Fridge in Brixton, a communal refrigerator where people leave surplus food for other members of the community. There are now many other community fridges across the UK.

This trailblazing charity uses non-contact boxing and one-to-one mentoring to help young people who are failing at school and in danger of drifting into crime or unemployment. It was founded by volunteers at Empire Amateur Boxing club.

When this much-loved pub closed in 2008, the local community set up a cooperative and raised enough money to buy the place. The George & Dragon reopened as a community pub in 2010 and now incorporates a shop, library and allotments for locals to grow veg in.

The Brighton-based environmental group, Ocean’s 8, managed to assemble more than 1,000 volunteers to clear Brighton Beach of rubbish after Pride celebrations this month. Two tonnes of waste were collected, including plastic, as part of the community initiative.

This social enterprise has inspired hundreds of people to get on their bikes in Exeter. As well as helping people find an affordable set of wheels, Ride On offers bike maintenance courses and provides training to help cyclists feel more confident on the road.