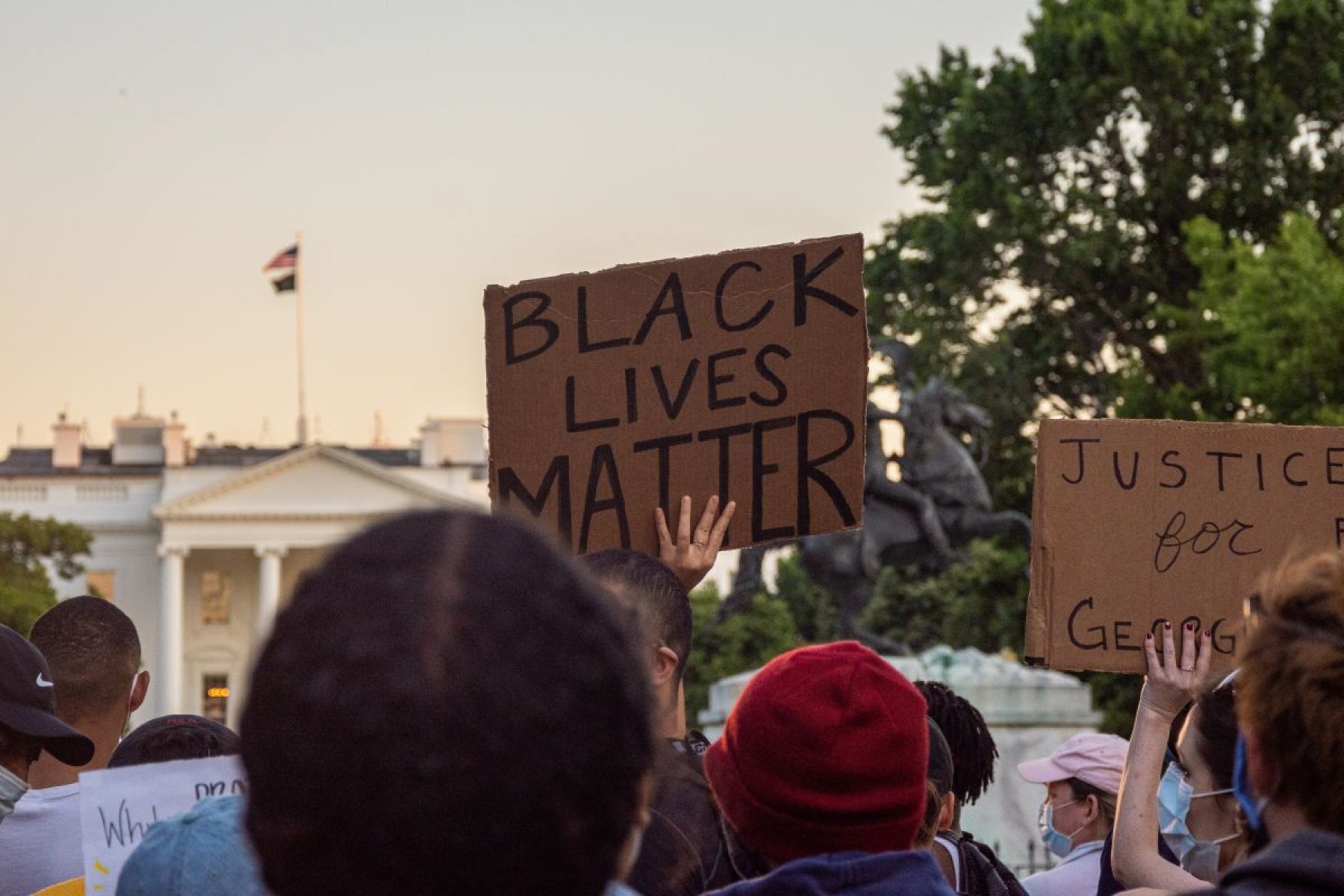 Following weeks of protests against police brutality and racism in the US, Democrats in Congress have proposed sweeping legislation to reform the police.

The Justice in Policing Act 2020 would make it easier to prosecute police officers for misconduct, require officers to use bodycams and dashboard cameras and ban the use of chokeholds to apprehend suspects.

The proposed bill would also limit the sale of military weapons to the police, give the Department of Justice the authority to investigate forces for evidence of bias or misconduct and create a national database of complaints against police. Funds would be withheld from police forces that didn’t make the reforms.

Before unveiling the bill, lawmakers read the names of black men and women who have died at the hands of the police in recent years, and then knelt for eight minutes and 46 seconds in memory of George Floyd, a 46-year-old black man who died in Minneapolis on 25 May after a white police officer knelt on his neck for same length of time. Floyd’s death sparked widespread protests in the US and beyond against police brutality and racism.

“What we are witnessing is the birth of a new movement in our country with thousands coming together in every state marching to demand a change that ends police brutality, holds police officers accountable, and calls for transparency,” said Congressional Black Caucus chair Karen Bass.

“Today we unveil the Justice in Policing Act, which will establish a bold transformative vision of policing in America. Never again should the world be subjected to witnessing what we saw on the streets in Minnesota with George Floyd.”

The Justice in Policing Act 2020 will probably pass through the Democrat-controlled House of Representatives, but is likely to face opposition in the Republican-controlled Senate.

The new bill came as Minneapolis lawmakers pledged to disband the city’s beleaguered police force and replace it with a community-led alternative. It follows calls from protesters across the US to defund police departments and divert the money to social services instead.

Presidential nominee Joe Biden has distanced himself from calls to defund the police, telling reporters he did not support such a move, while President Trump, who has taken a combative approach to the protests, posted on Twitter calling for law and order.

In a break with his party, Republican Senator Mitt Romney was seen marching towards the White House on Sunday with Black Lives Matter protesters. “We need many voices against racism and against brutality,” he told NBC reporters. “We need to stand up and say black lives matter.”