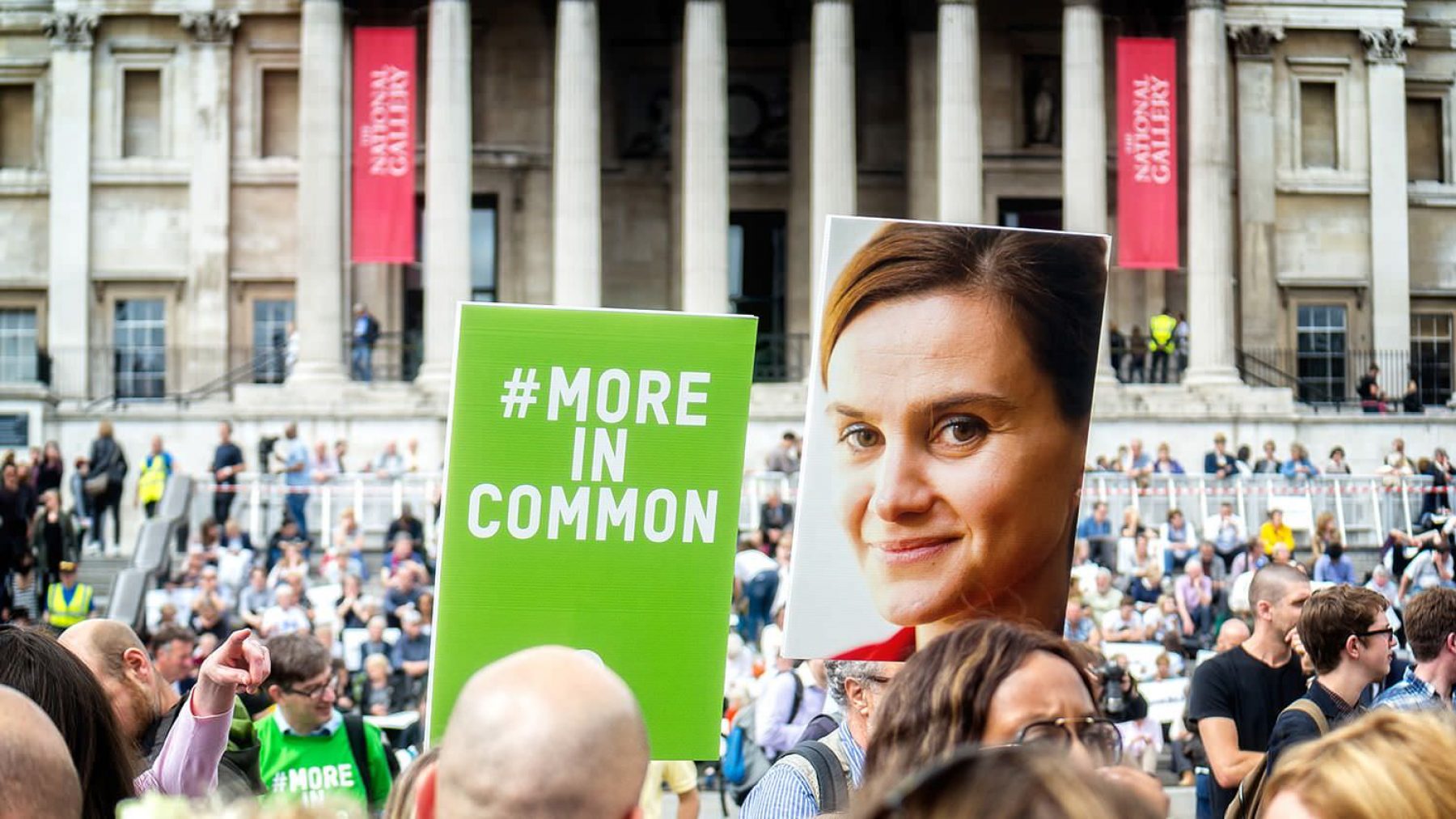 Party politics no longer represents the silent majority, say those behind a new crowdfunding movement, but millions of people want to be involved without joining a political ‘tribe’

A new model has been launched to support moderate and progressive parliamentary candidates from across the political spectrum. In what organisers are calling a first in British politics, More United, which is currently running a crowdfunding campaign, will financially back parliamentary candidates who support the organisation’s five basic values – regardless of their party.

More United, which reached its £100,000 target within two days of the crowdfunding campaign being announced, is a bid to elevate the impact of ordinary people at a time when “politics across the world is being pulled to the extremes by big money”. More United’s values are: opportunity, tolerance, democracy, environment and openness. Its name comes from the maiden speech delivered by the late Jo Cox MP, who said “we are far more united and have far more in common with each other than things that divide us.”

“We’re doing something that has never been done before,” said More United founder and acting CEO Bess Mayhew. “We’re looking at which people we want to support, rather than traditional politics which focuses almost exclusively on parties.

“If you want to influence politics right now, it’s quite tricky. You could give a candidate a £10 donation, but by yourself you can’t have that much of an impact. By using crowdfunding, More United will effectively use lots and lots of people’s £10 donations to have a collective impact.”

We’re looking at which people we want to support, rather than traditional politics which focuses almost exclusively on parties

Since being launched by a team of volunteers in July 2016, the movement has already attracted more than 42,000 backers. Members will be able to vote on the candidates they would like to help, and support could take the form of mobilising volunteers in their constituencies as well as financial donations. Donations up to £1,000 will be spent directly on candidates, and for donations over £1,000, a proportion will go toward the More United’s running costs.

“The feedback we’ve had from supporters has been incredible,” said Mayhew. “Some 80 per cent of them have never joined a political party and many say they’re happy they can make a difference on their terms, outside the traditional tribal politics.”