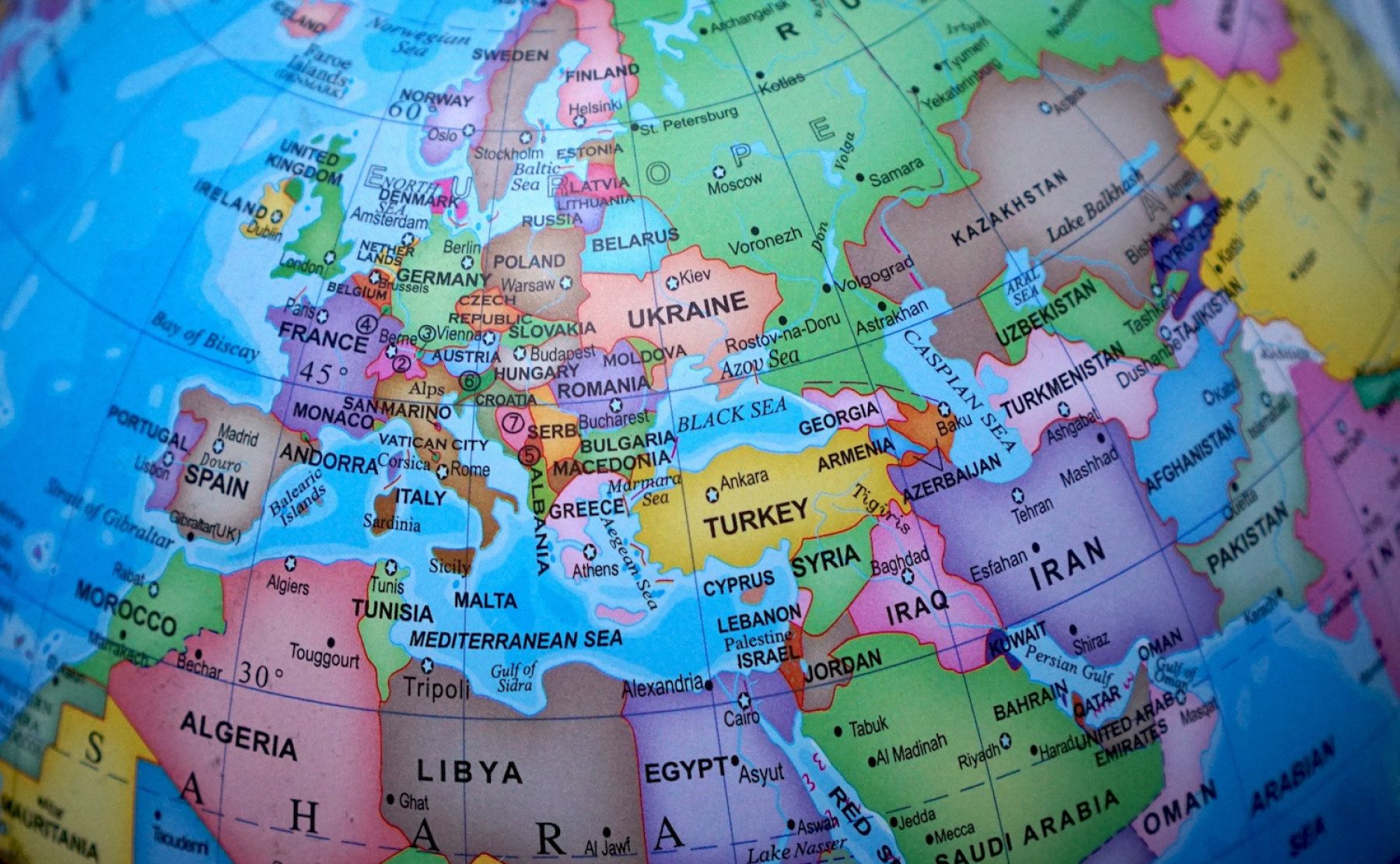 British people are more convinced of the benefits of immigration than any other major European nation, according to a global survey, released this week. It also found that almost half of Britons think immigrants are either positive or neutral for the country.

The YouGov–Cambridge Globalism survey is a new, annual survey of global attitudes in 23 of the world’s biggest countries, covering almost 5 billion people. The 2019 survey canvassed 25,325 people online across much of Europe, the Americas, Africa and Asia in February and March. YouGov partnered with The Guardian and the Bennett Institute for Public Policy at Cambridge University to carry it out.

A news story about the findings published by the Guardian reads: “The findings contradict the assumption that Britain is more hostile to immigration than its European neighbours are. Britain was seen as taking a hardline and less compassionate response to the 2015 European migration crisis, while many argue concerns over immigration were the key driving force behind the Brexit vote.

“But experts have detected a softening in attitudes towards immigration since that vote, which could in part be influenced by the prospect of the end of freedom of movement and the dramatic drop in net migration to the UK from EU countries, which in the last figures dropped to its lowest level since 2009.”

The findings come weeks before the European parliament elections, where populist, anti-immigrant forces are projected to perform well across Europe, reported the Guardian.

Read more about the research here