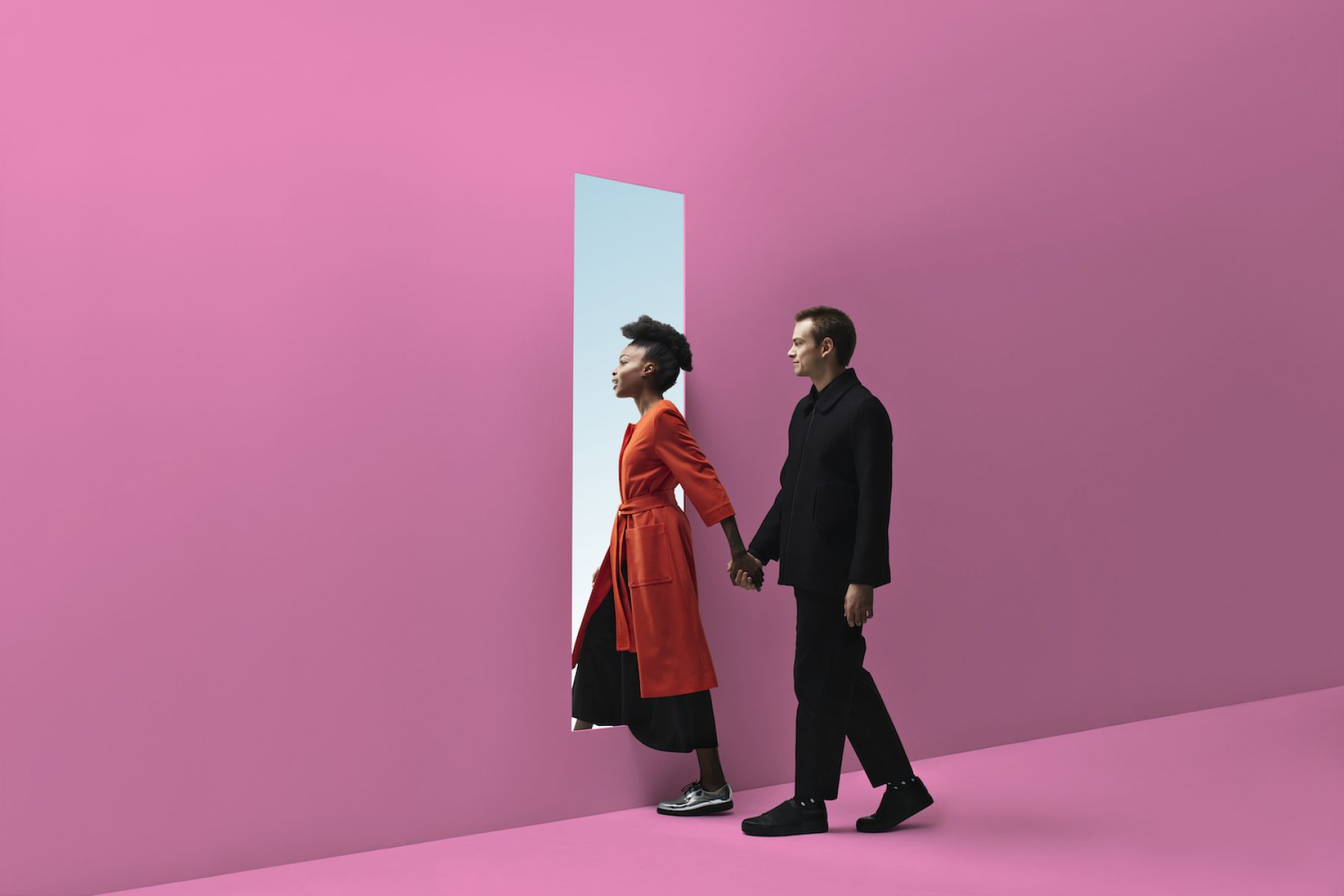 How do you cope if you want children, but discover you’re unable to have them? We find out how people who found themselves in this position are rethinking what gives their lives meaning

How do you cope if you want children, but discover you’re unable to have them? We find out how people who found themselves in this position are rethinking what gives their lives meaning

There were three days in between Stephanie Trussler hearing the news that she was infertile and starting her blog, Justovaryacting. It was 2016 and Trussler was 26 when she discovered that she was already going through the menopause. She had been diagnosed with premature ovarian failure and the blog was a way to express her heartbreak.

“It was really difficult to go through – I was psychologically distressed,” recalls Trussler, a support worker. “It’s a really isolating process, but the blog was a good way for me to get out how I was feeling without having to talk face to face with someone, and to raise awareness of something I’d never heard of before.”

The same year, she set up a dedicated Facebook page, which is now followed by 500 people from countries including Australia, the US and China. “It can be isolating, so reading other people’s experiences has been fantastic,” she says. “There’s a real sense of unity.”

Whether due to fertility issues, being with a partner who does not want children, or simply not meeting the right person, many people who are involuntarily childless face deep grief: the mourning of a child or children they will never have.

Trussler’s project is not the only one. A host of organisations have emerged in recent years to support people in similar situations, including UK-based support project Ageing Without Children, which gives a voice to the millions of older people who are without the support of children; and World Childless Week, a focus on the mental health experiences of people who cannot have children. The US has the NotMom Summit, billed as the only international conference for and about women without children by choice or by chance.

Reading other people’s experiences has been fantastic. There’s a real sense of unity

A service was held the day before Mother’s Day last year at Liverpool Cathedral. ‘Mother’s Day Runaways’ was organised by the Revd Sonya Doragh, who is unable to have children as a result of contracting chlamydia after being raped at 17. Though she has gone on to adopt three boys, Doragh describes the “bizarre mix of grief and lament” that strikes her each year on Mothering Sunday and how the service, created in partnership with Lizzie Lowrie from Saltwater and Honey – an online group for people to share their experiences of childlessness – helps her acknowledge the “sadness in the background” of her and her children’s stories.

In the UK, some 17 per cent of women born in 1970 are childless, according to the Office for National Statistics. And childlessness in men – a topic seldom discussed until now – is becoming more of a talking point. After meeting a partner, now wife, who did not want children, research consultant Robin Hadley was inspired to dig deeper into men’s experiences of involuntary childlessness. He made it the subject of his PhD, and his findings went on to inspire a play called The Broody Boys.

The research was cathartic in helping Hadley deal with his grief, which comes in waves. “It has helped me acknowledge that there is something missing, rather than just knowing something is wrong. I know what’s missing now,” he says.

A pair of filmmakers, Thomas Webb and Zara Ballantyne-Grove, are crowdfunding to create a documentary – The Easy Bit – in which 10 men will describe their experiences of infertility and fertility treatment. After nine years of trying and failing to conceive, Webb and his wife Nic decided to stop, instead putting their ‘Plan B’ into action: a list of “all the cool things that we would do as a couple or individuals in a life without children”. “We tried to be positive but it was hard, probably the darkest time in my life,” says Webb. “I needed something positive to come out of our struggle and pain.”

Jody Day was 44 when, on leaving a long-term relationship, it struck her that she faced a childless future. When no one around her could relate to the heartbreak she was experiencing, she turned to the internet, but soon realised there was a vacuum of information for people in her position.

So, Day created Gateway Women, a blog that has transformed into a global community for childless women. “It was amazing to write my own thoughts and not have them closed down with miracle baby stories from people,” says Day, author of a book called Living the Life Unexpected. “Instead, pretty brilliant women who just got stuffed by life’s circumstances said ‘I understand too’. It was enormously healing.” 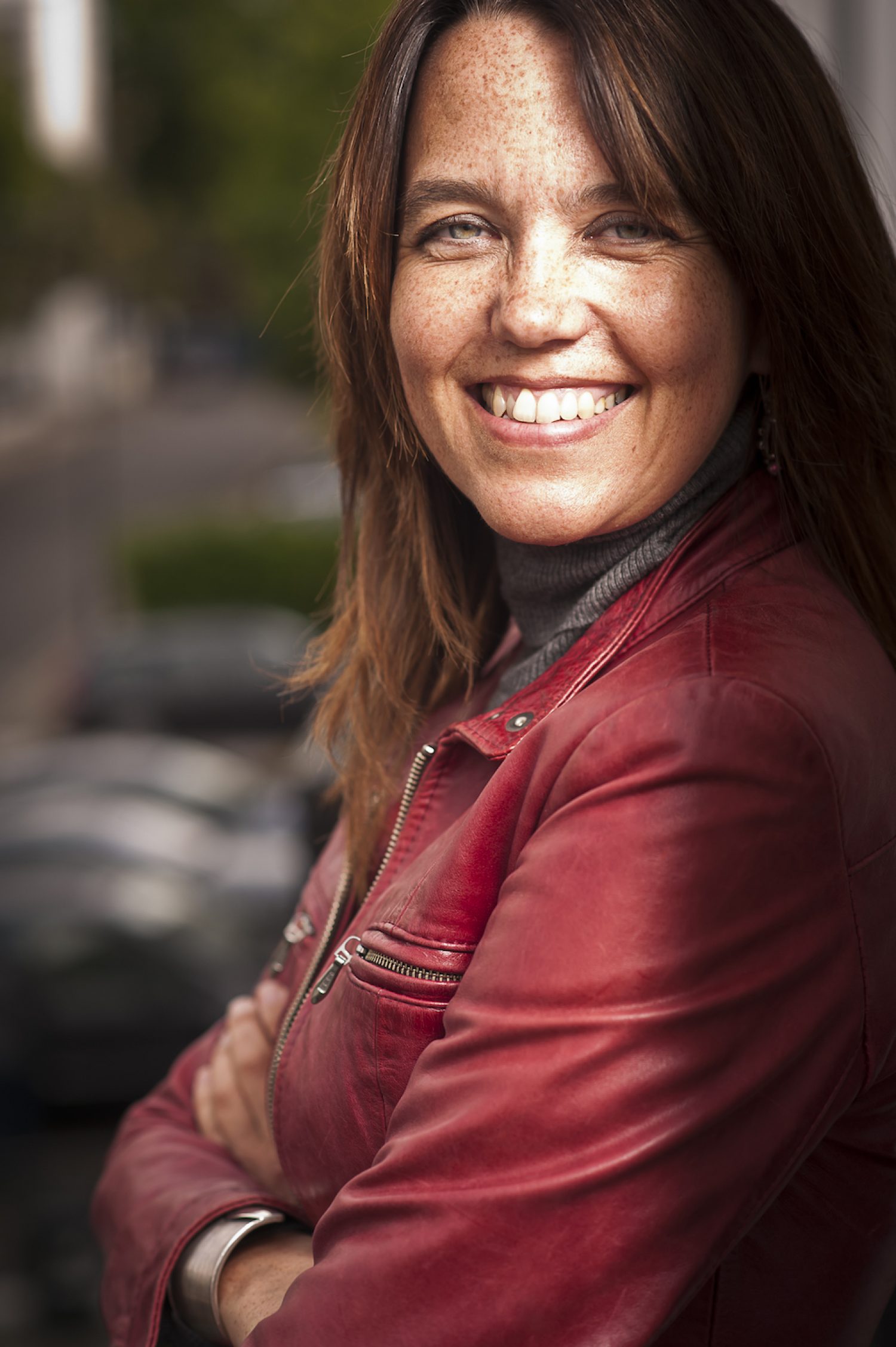 When faced with her own childless future, Day started a blog for other women to share their experiences. Image: Simon Fairclough

Today, she says the community is a “real, safe space where friendships happen and 800 other women will know exactly what you’re talking about”.

Seven years after starting Gateway Women, Day has become a figurehead for the childlessness movement, helping to connect people from around the world, both online and via meet-ups, and running workshops and an online mentorship programme. It’s also inspired a new career: Day is training to become a psychotherapist. Now, she wants to offer inspiration that life can still be rich and meaningful without children, and hope to those who are struggling with grief that they will reach “the other side of the pain”.

“I’m no longer grieving but embracing life,” she tells Positive News, speaking from Ibiza, where she now spends half of the year.

“I have a lot that wouldn’t be possible with children. I appreciate that. I just have a different life.” 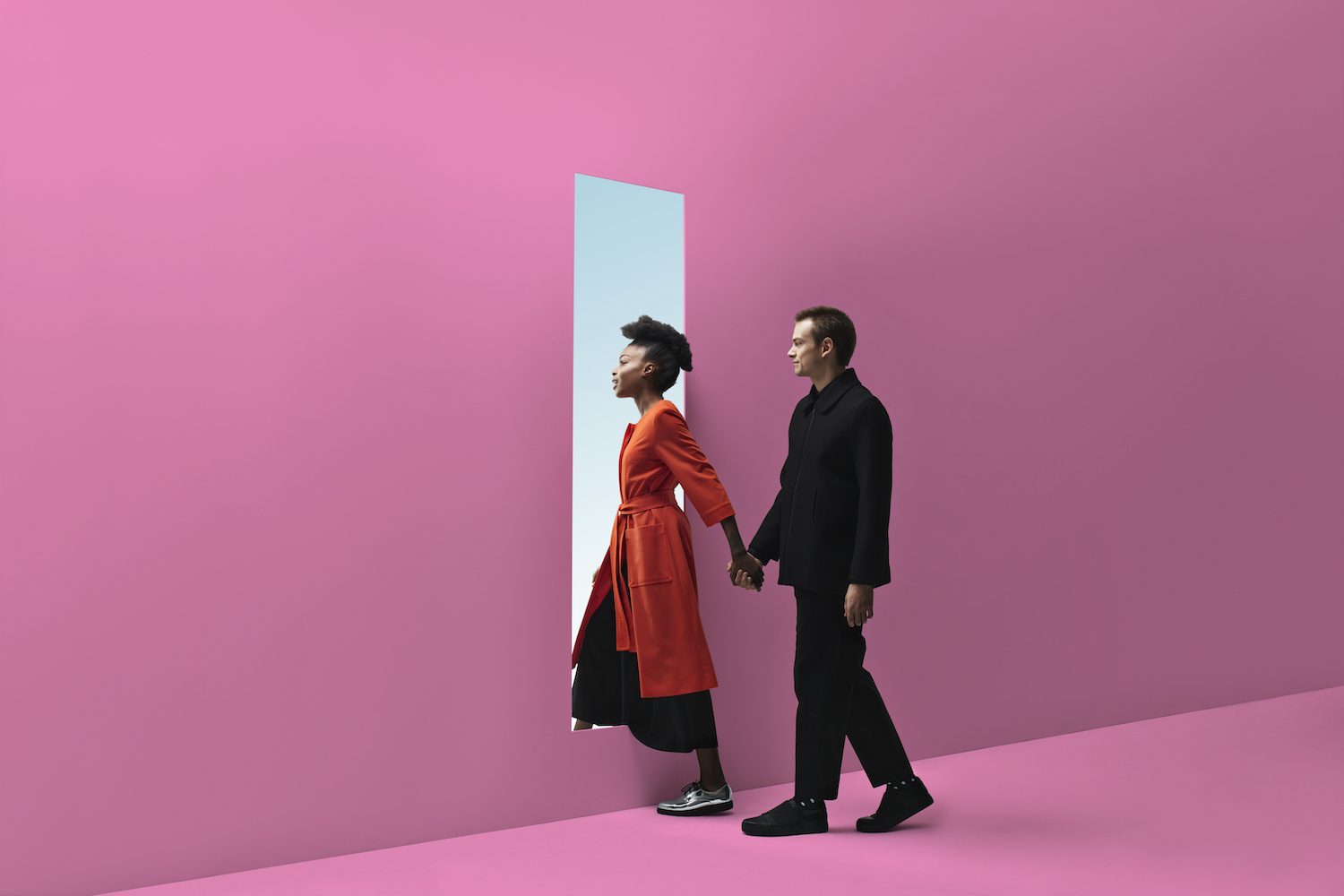 “Many people think that the room called childlessness has just two doors: ‘didn’t want’ or ‘couldn’t have’,” says Jody Day. “But it’s way more complex than that.” Here, Day shares just a fraction of the true stories she knows behind involuntary childlessness.

– Being unable to afford fertility treatments

– Not being able to afford to have a family

– Thinking that they don’t want children because of their own difficult childhoods, before realising too late that they weren’t condemned to repeat this with their children

– Caring for a sick, elderly, disabled or vulnerable family member