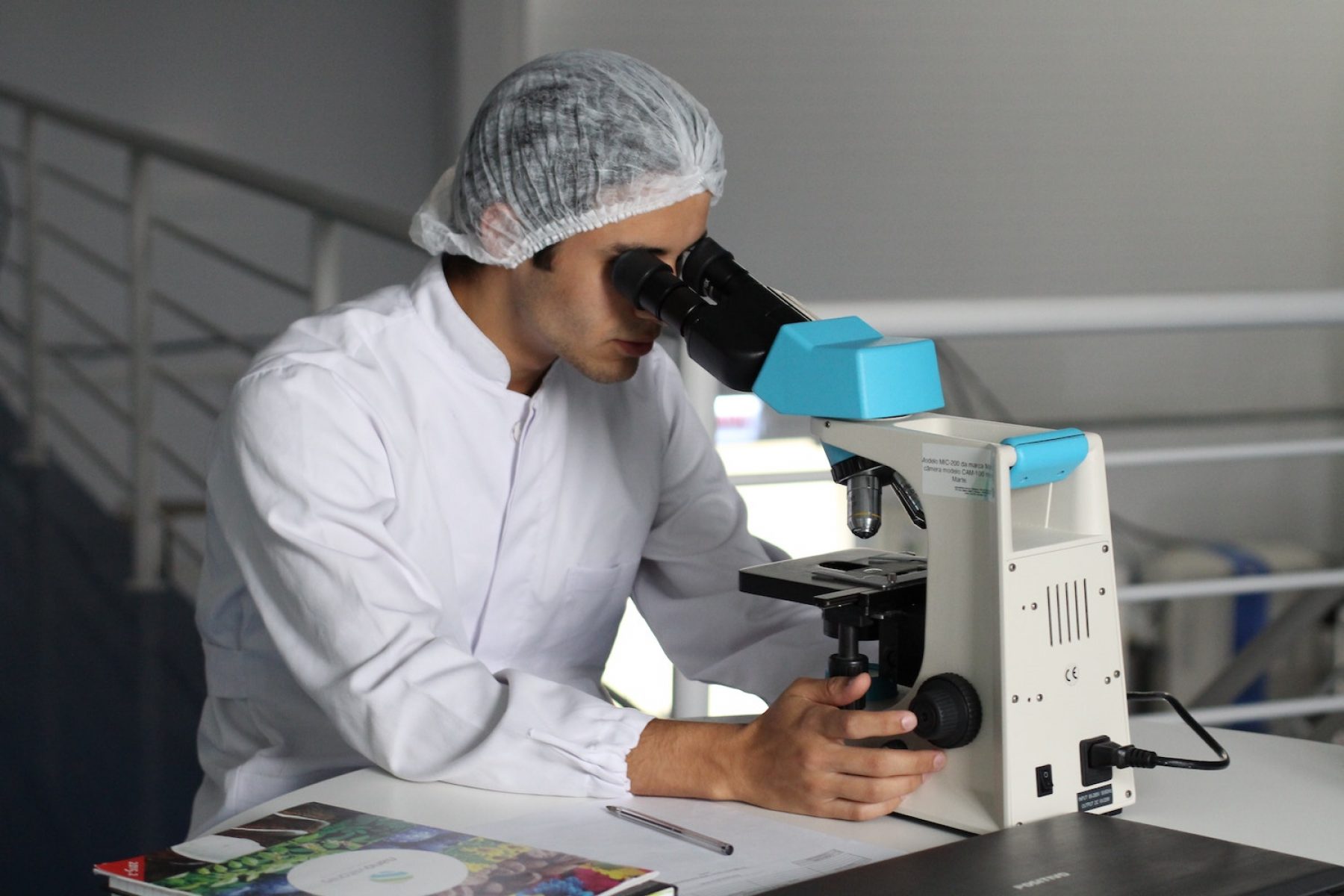 The new product could provide low-cost alternative prostheses for amputees in developing countries, as well as help tackle plastic pollution

The new product could provide low-cost alternative prostheses for amputees in developing countries, as well as help tackle plastic pollution

Dr Kandan, associated director at the Leicester university’s Institute of Engineering Sciences, used polyester yarns spun from the ground plastic bottles to make the prosthesis. It cost around £10 to produce, compared to an industry average of £5,000.

“Upcycling of recycled plastics and offering affordable prosthesis are two major global issues that we need to tackle,” Dr Kandan said. “We wanted to develop a prosthetic limb that was cost effective yet comfortable and durable for amputee patients.”

The aim of the project was to find a low-cost alternative material for prosthetic limbs, and was funded by the Global Challenges Research Funding (GCRF), which supports research to address challenges faced by developing countries, as well as the UK-based Academy of Medical Science.

Dr Kandan also collaborated with prosthetics researchers from the Universities of Salford, Southampton and Strathclyde, and worked with the Bhagwan Mahaveer Viklang Sahavata Samiti (BMVSS) in Jaipur, India, which is the world’s largest organisation for rehabilitating disabled people. 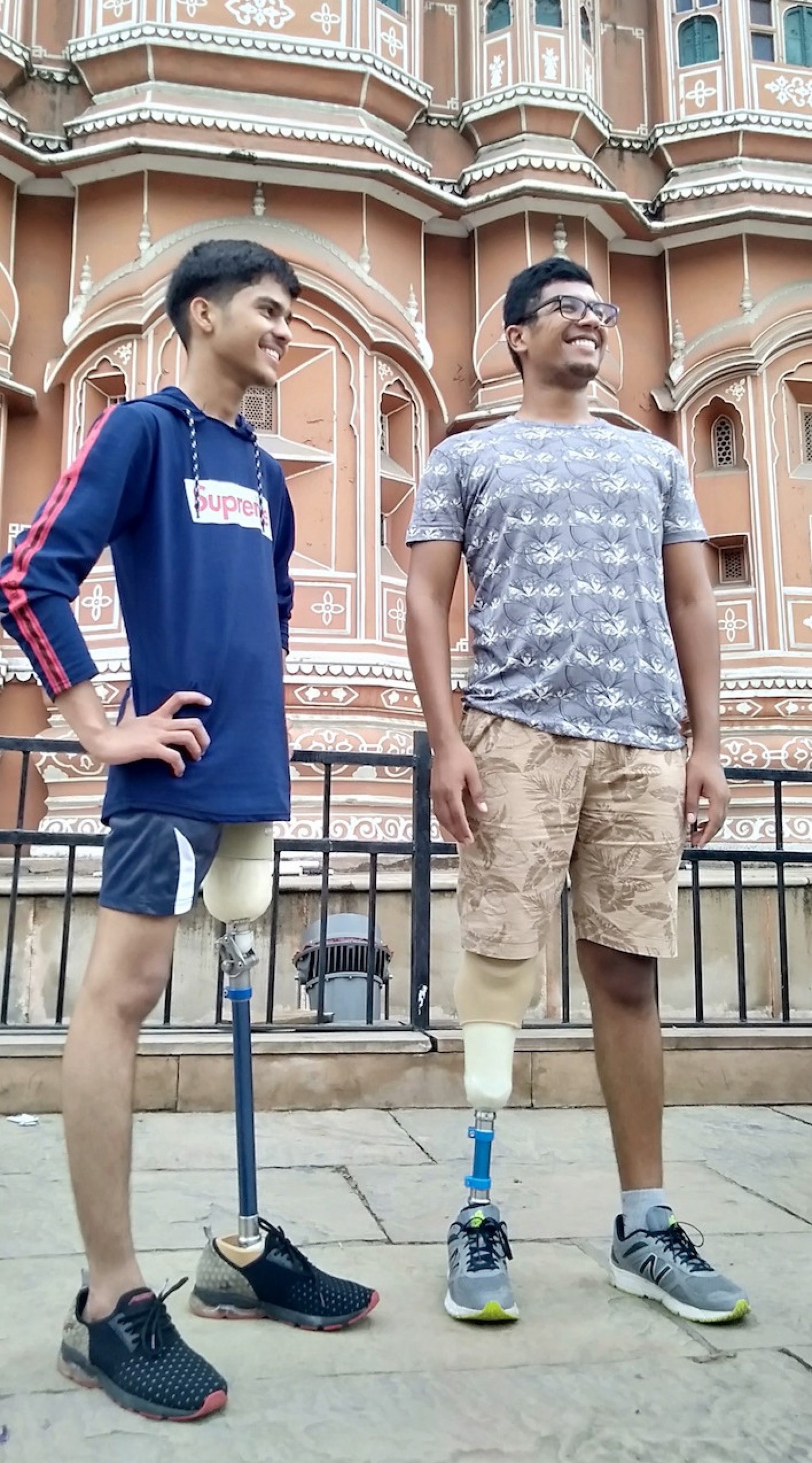 Two patients try out prosthetic limbs made from recycled plastic

“Both patients were really impressed – they said the prosthetic was lightweight and easy to walk with, and that it allowed air to flow to the rest of their leg, which is ideal for the hot climate in India.”

Globally, an estimated 100 million people have had a limb amputated; the two most common causes are believed to be diabetes and road traffic accidents, both of which are on the rise.