Is it time to stop worrying and love AI?

Will drones and droids take our jobs? Perhaps, but that isn’t the full picture. We explore how robots might work alongside us, rather than replacing us

Will drones and droids take our jobs? Perhaps, but that isn’t the full picture. We explore how robots might work alongside us, rather than replacing us

Ask most people what they think about artificial intelligence, and the first words on their lips are scare stories. The robots that are coming to take our jobs, the algorithms leaving us nowhere to hide, the killer drones poised to swoop from the skies. The risks are real, but there is potential in this ‘fourth Industrial Revolution’ to transform our lives for good, too. Here are five examples for starters.

Green optimists dream of a future powered by solar, wind and other renewables, backed up by an energy storage network – from cast farms of batteries right down to batteries in individual homes and electric cars.

AI promises to make this dream come true, balancing power supply and demand with rigorous precision, ensuring that there’s just the right amount of electricity when and where it is needed. It can turn homes into energy utilities, too, negotiating the buying and selling of micro amounts of power, with the millions of financial transactions involved being handled seamlessly via secure blockchain connections. This could make viable a whole range of energy innovations, such as ‘solar sprays’, turning every wall and roof into a micro-power plant. 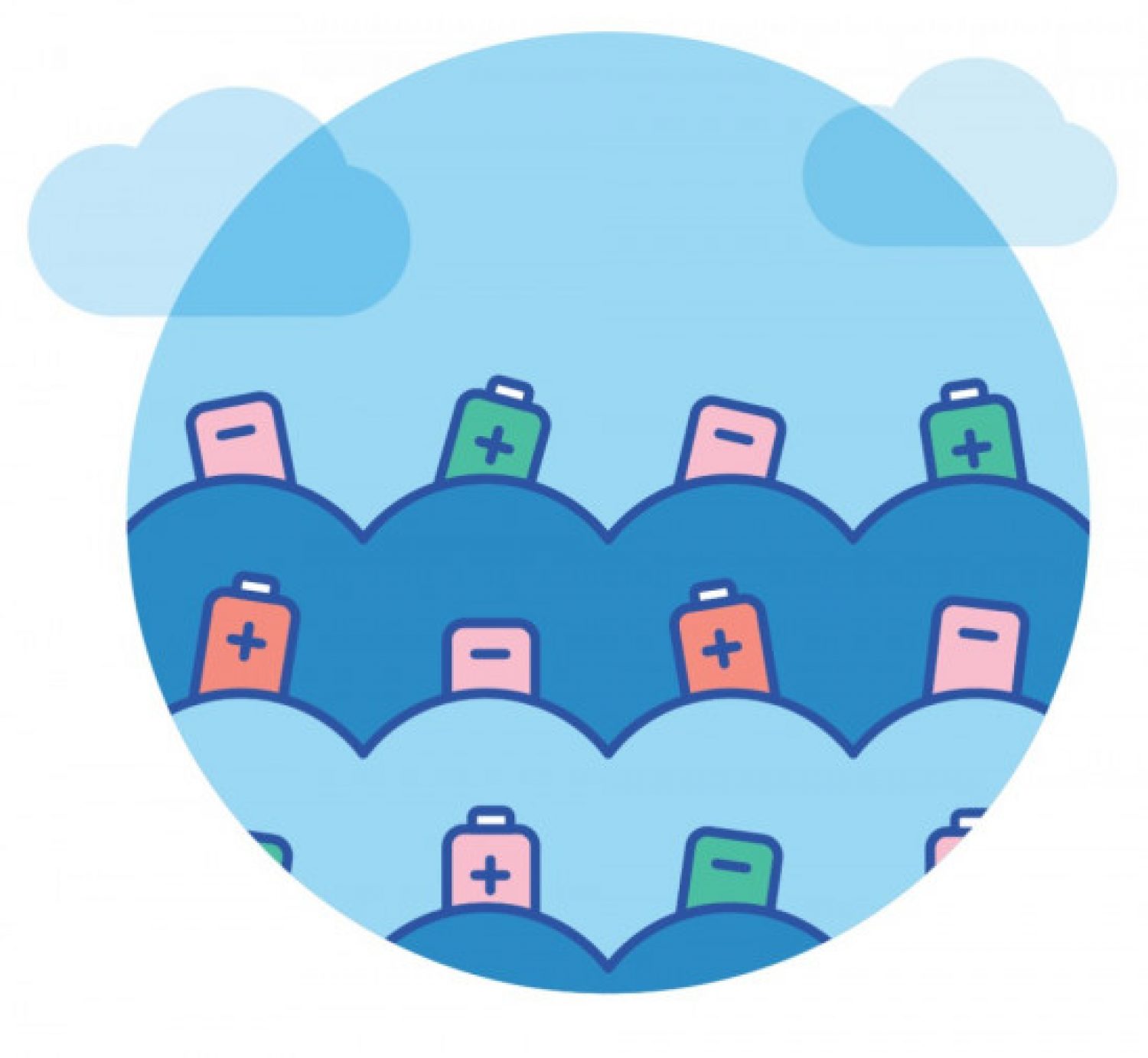 We may fret over the ‘surveillance society’, but there’s another side of the ‘lidless eye’ of AI. Thanks to a mix of sensors, drones and satellites, all communicating and comparing data, it can keep a close watch on the health of the environment, virtually down to every field and street.

This means that polluters will have nowhere to hide. What’s more, businesses will be able to swiftly spot where every single one of its source materials comes from and monitor their manufacture – and the welfare of their outsourced workforce. By making supply chains visible to all, there will be no carpet under which to sweep dodgy, dirty business practice. 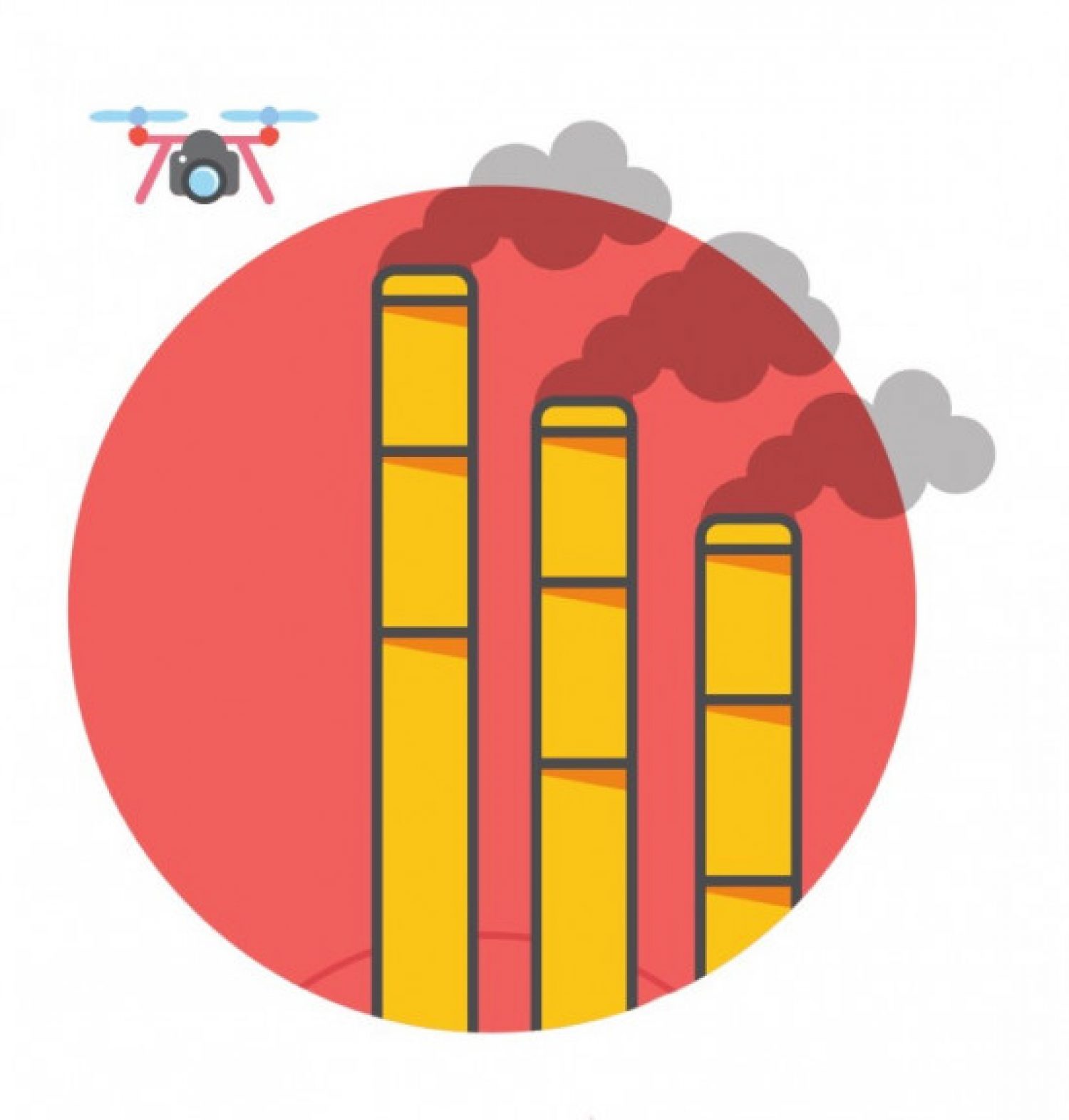 3. Farms with a future

AI isn’t just for city slickers. Agriculture, too, will benefit. Crop-picking robots could mean an end to labour shortages that see fruit rotting on the ground. Field sensors can check soil moisture and fertility and crop conditions, triggering interventions – from irrigation to inputs – as soon as required.

Droughts, storms and heatwaves can be forecast with unprecedented accuracy, and farmers kept up to speed with the latest movements in prices and market demand. And best of all, plummeting costs are set to bring all this within range of developing world farmers, putting power into the hands of some of the world’s poorest. 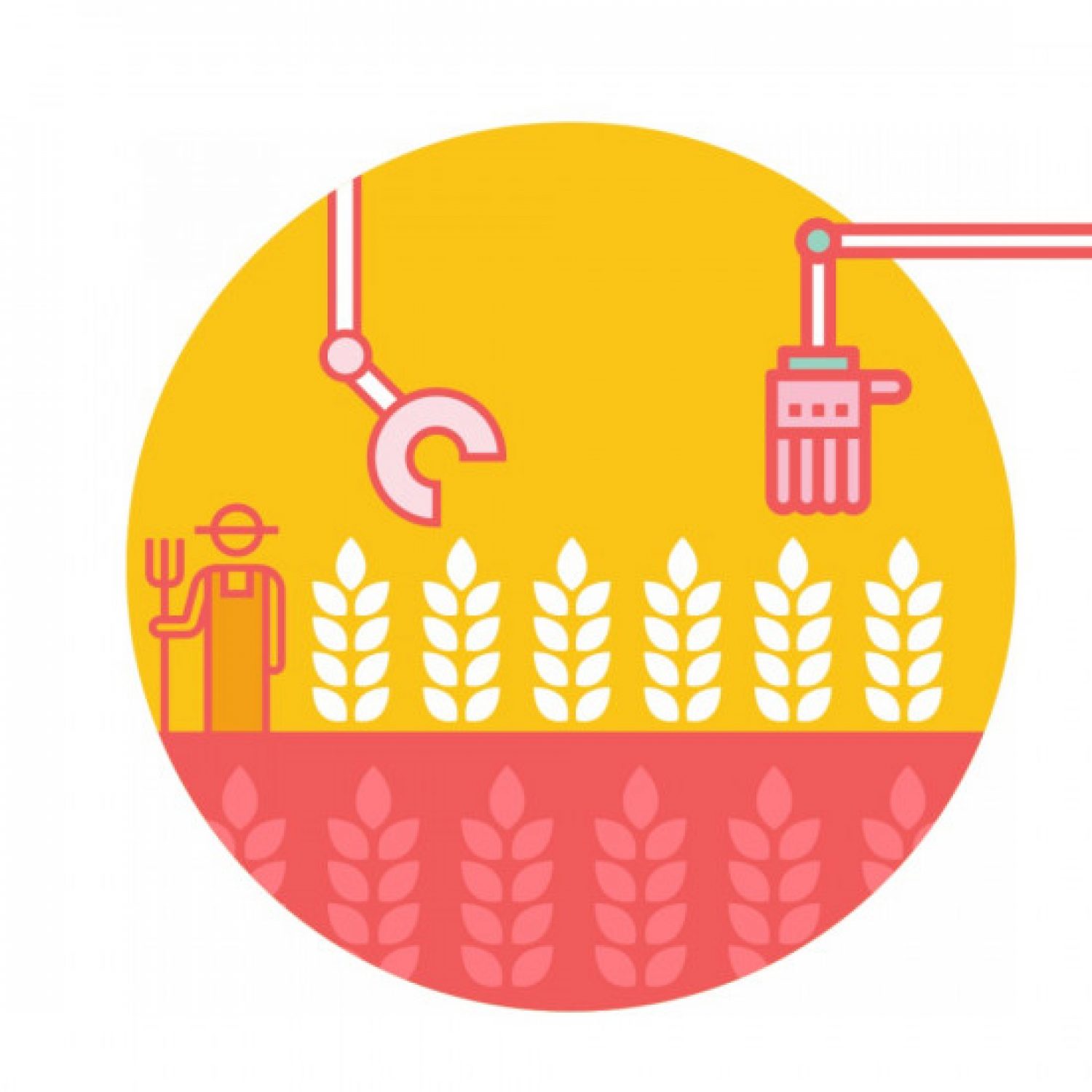 We may be living on the cusp of the fourth Industrial Revolution but outside, the streets look as though they’re barely out of the second. And barely out of second gear, either. So how can AI help? By kickstarting the shift to electric vehicles, and increasingly – albeit controversially – to driverless ones, too.

This promises to turn snarling jams into smooth flows of quiet, clean traffic; accident rates could plummet – and you won’t even need to own a car to benefit. Having personal transport on demand will save on resources and space, and give blind and disabled people more freedom to travel independently, too. 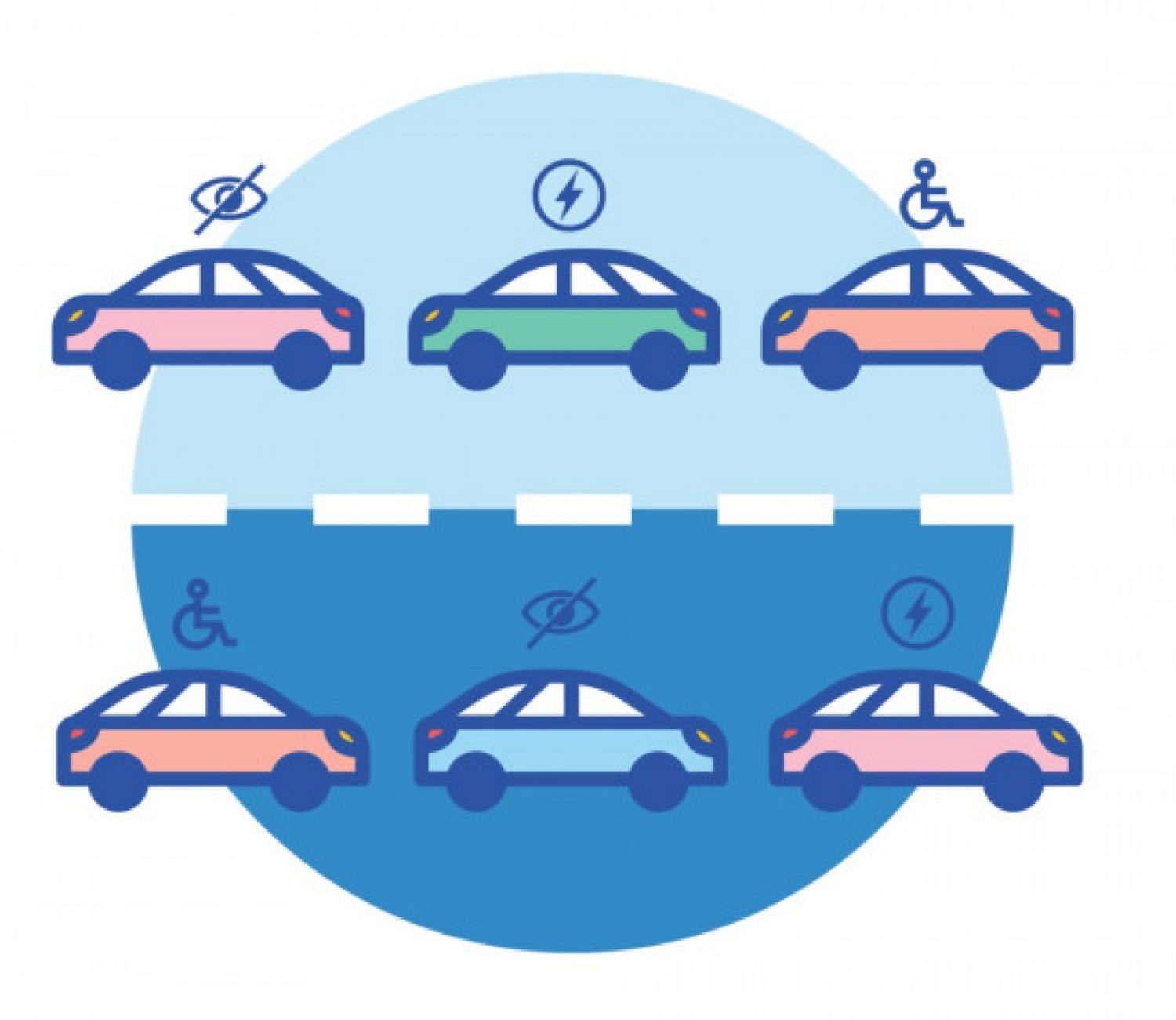 5. The algorithm will see you now…

Specialist radiographers have years of experience in spotting cancer – but sometimes algorithms can do it better. Faced with rare, hard-to-spot cancers in tests, computers outperformed the human eye. In other cases, the people did it better. But – hearteningly – they work best in tandem. One study showed that doctors make mistakes in 3.5 percent of cases, while state-of-the-art AI has an error rate of 7.5 per cent. But when humans and AI results are combined, the error rate can drop to 0.5 per cent. 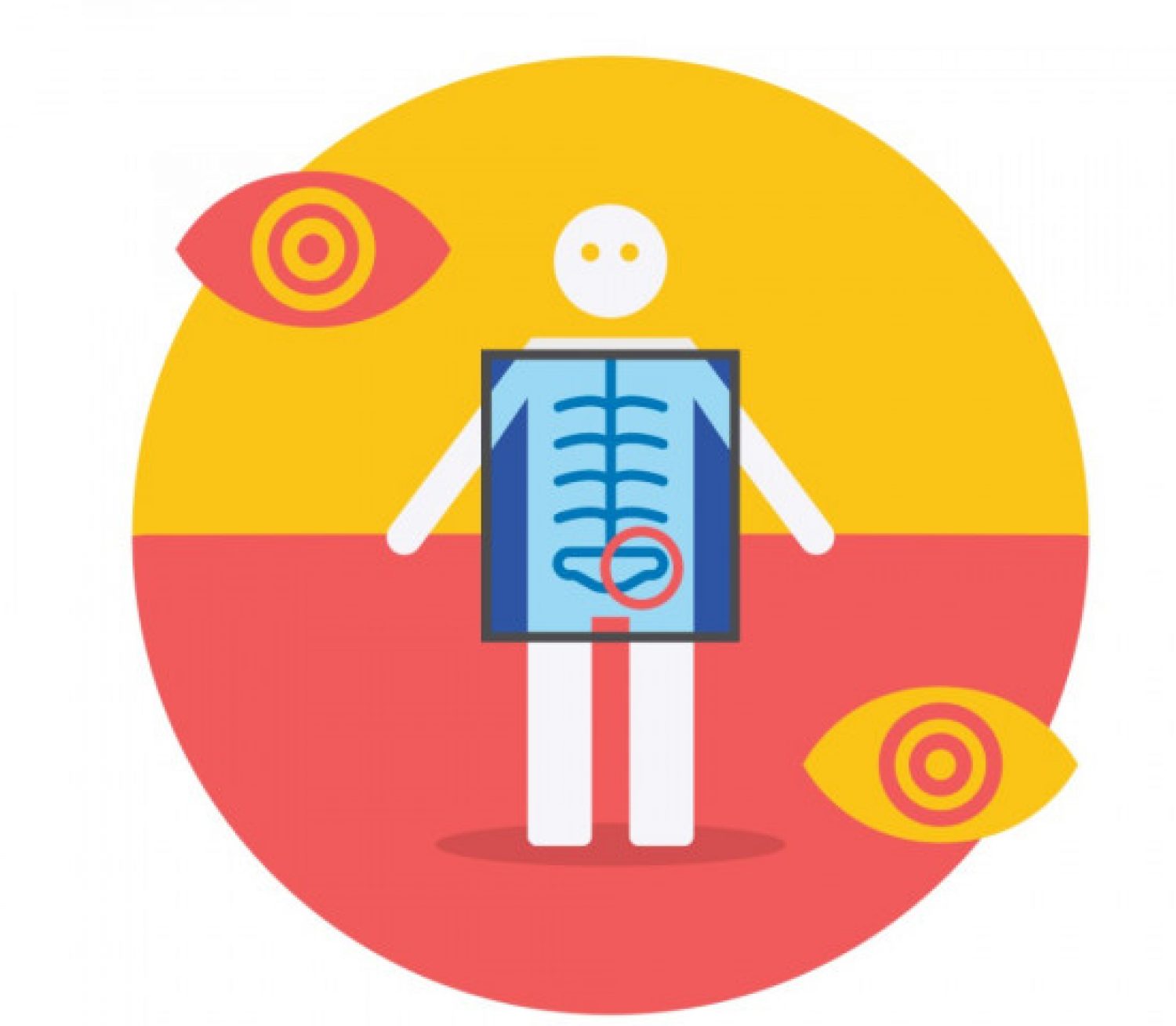 Such examples show the potential of the ‘cobots’ – of AI working alongside, rather than replacing, humans. Robots taking on the grunt work, in other words – whether it’s crunching numbers or crop picking, freeing up their human partners for the more interesting stuff – not least, of course, managing the robots. There will be whole new classes of jobs, too, some of them as yet unimaginable. If that sounds unlikely, think how someone in the 1980s would have reacted to you telling them that, when you grow up, you’re going to be a web designer.

And here’s the flipside to the ‘robot ate my job’ fears. Sure, some jobs will go – but many of them are hardly ones we’d be itching to do, offered the choice. One survey showed that 87 per cent of workers either loathe their work, or are uninspired by it. 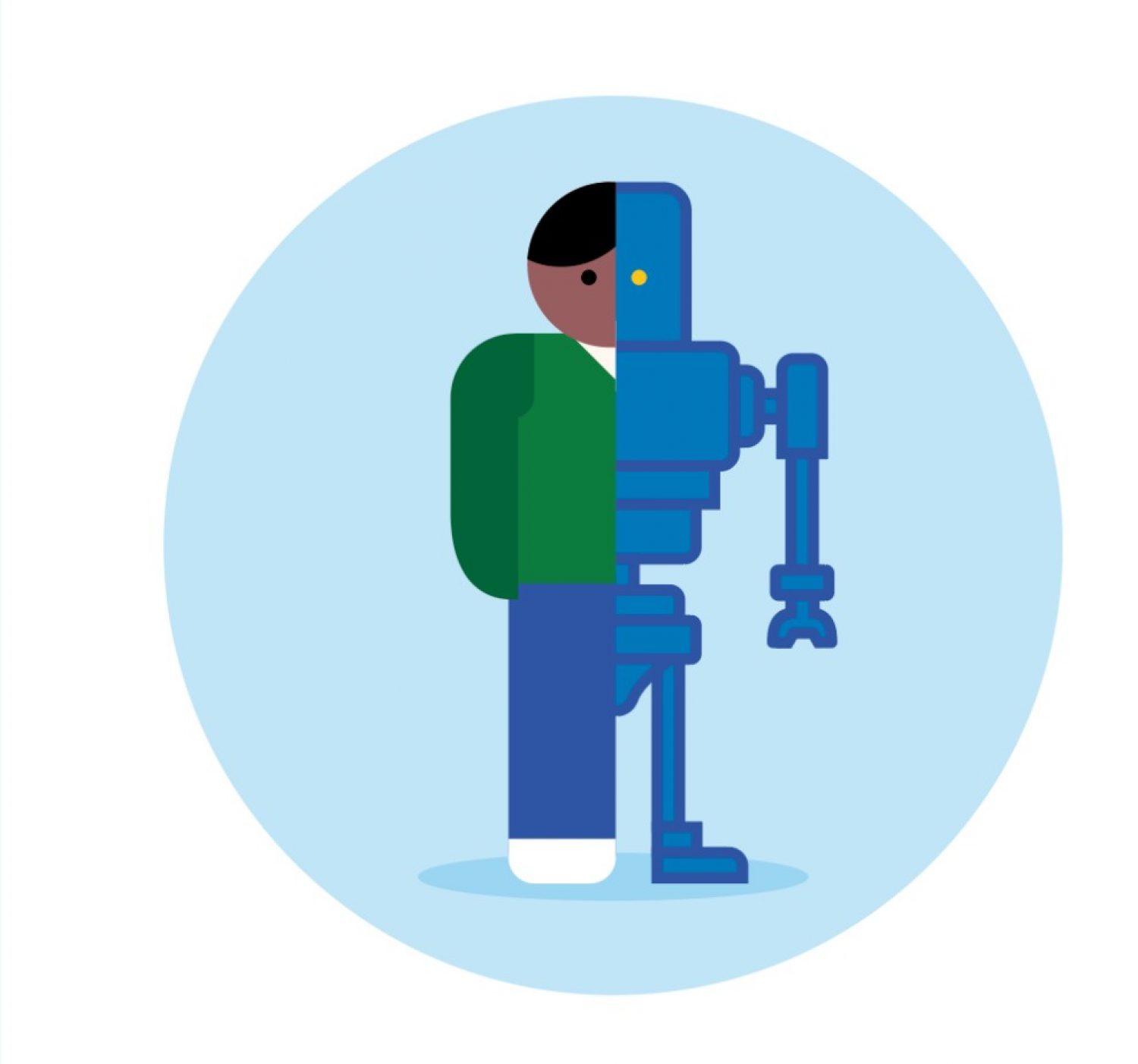 If AI can munch those jobs, while providing the economic boost to finance the creation of new ones that draw on the ingenuity and creativity that’s unique to humans, it might yet be a blessing, not a curse.

None of these sunny-side-up scenarios is inevitable; they are all technically feasible, though there is much work involved in making them happen. But the power to do so is in our hands – and not in the mechanical arms of robots.

Illustrations: Give Up Art