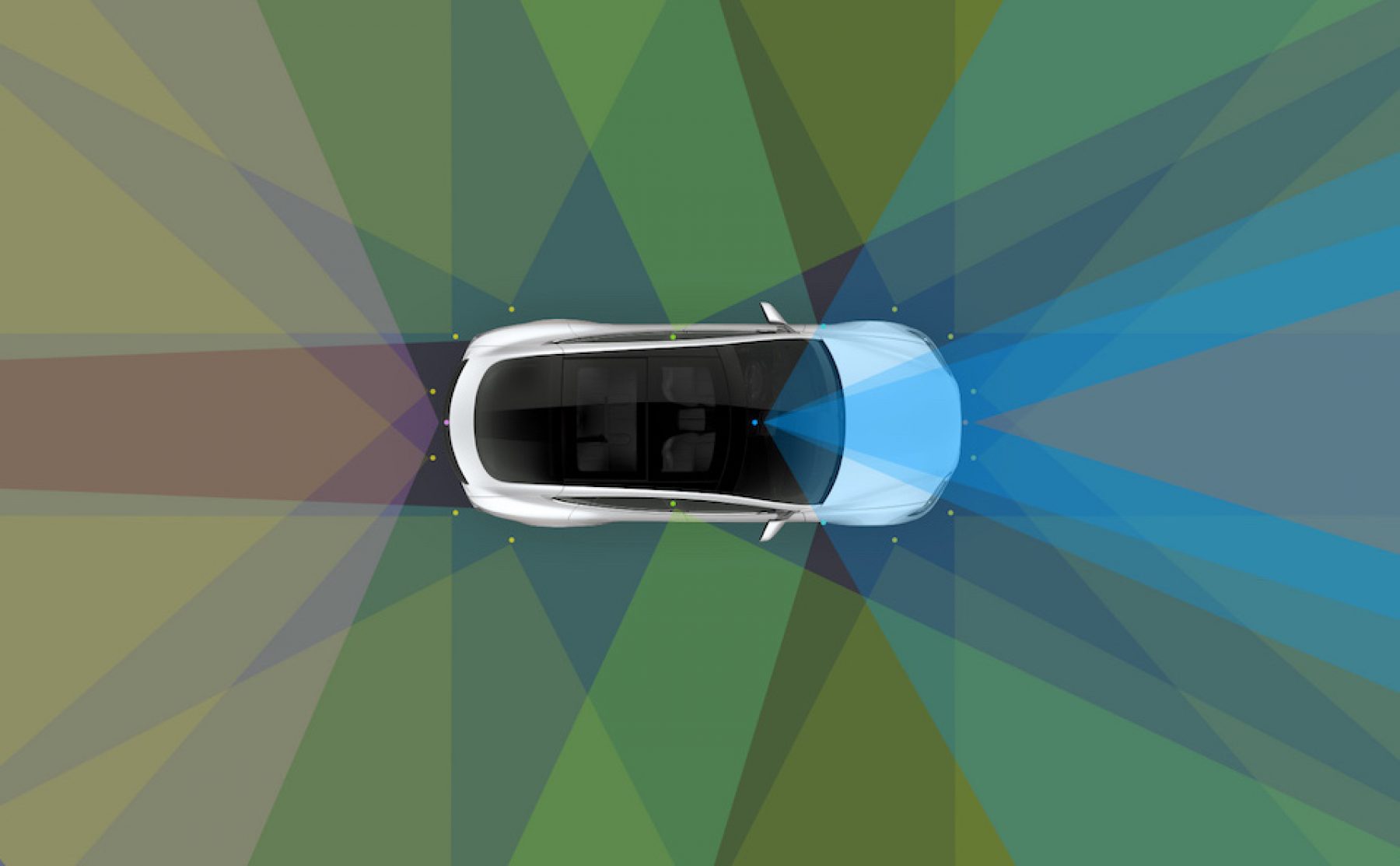 Electric cars are widely seen as a wonderful idea for the future, but too expensive and impractical for now. It’s time to bust some of the myths that are preventing their widespread rollout, writes Martin Wright

Words by
Martin Wright February 20, 2018
Energy Innovation Technology
Brands of inspiration
This article has been created by Positive News and supported by Ecotricity

Electric cars are widely seen as a wonderful idea for the future, but too expensive and impractical for now. It’s time to bust some of the myths that are preventing their widespread rollout, writes Martin Wright

Simon Crowfoot is Ecotricity’s director of new ventures, and the person in charge of the Electric Highway – its network of rapid recharging points. With his help, I’ve been delving among the sparks and wires and I’ve emerged convinced that the only thing holding electric vehicles back is three popular myths.

Myth 1: They don’t have the range – you’ll run out of juice before you get home

In the early days of electric vehicles, with ranges of barely 50 miles, this was a plausible objection. Not any more. The new version of the UK’s most popular electric model, the Nissan Leaf, can manage 200 miles on a single charge. The latest Tesla stretches it to over 300. And as battery capacity grows, and prices fall, so the fabled ‘range anxiety’ could fade away for good.

If you’ve just clocked 200 miles down the motorway, you’re probably ready for a breather. In the, err, pithy words of actor, comedian and futures transport expert Robert Llewellyn, “the range of the Leaf is now longer than the range of my bladder”. And by the time you’ve stretched your legs at the service station, had a coffee and a pee, your car will be pretty much recharged and ready. At least, it will if it’s been plugged in to one of the growing number of rapid charge points, such as the Electric Highway, which are springing up along the motorway and trunk road network. These take just 45 minutes to fill a battery to 80 per cent capacity. There are more than 300 in place, and they’re multiplying fast, “so you really can drive from Land’s End to John O’Groats in an electric car”, says Crowfoot.

Add in all the other charging stations, and there are now 13,000 of them across Britain. “Although, we like to joke that there are actually 250 million,” Crowfoot adds. How so? Because that’s the rough total of the nation’s standard plug sockets. And that’s all you need to charge an EV. Ecotricity estimate that 65 per cent of households can charge their car at home. “It becomes the petrol pump, as it were,” says Crowfoot. “They’ll simply plug in at the end of the day. Unless they’re going on a really long journey, they’ll never need to fill up anywhere else.”

Ecotricity offer special deals to their customers which cuts the cost of recharging – as well as giving them the warm glow of reassurance that they’re investing in the spread of renewables by doing so.

Myth 2: But they’re soooo expensive. I could never afford an electric car

Some of them are, for sure. A spanking new Tesla Model X will set you back somewhere north of £75,000. But as EVs shift from niche to mainstream, so the prices of mass market models are falling in to line – helped, it must be said, by some limited government subsidies, which knock £5,000 off the list price in the UK. So here, the new Nissan Leaf – a substantial five-door hatchback – sells for around £25,000.

That’s still more than its direct petrol or diesel rivals, of course, but the costs of a car don’t stop once you get it home from the showroom. Far from it: fuel, servicing and vehicle tax all make hefty inroads on the pocket, and that’s where the electric avenue starts to shine. Mile per mile, fuel costs for an EV are around one tenth of a conventional car. Service and repair costs are significantly lower too: this is partly because an electric car has just 20 moving parts – compared to 2,000 in an internal combustion model, where there’s a lot more to go wrong.

And that relative simplicity – “it’s basically a battery, a motor and a steering wheel,” says Crowfoot – will help drive manufacturing costs down as EVs really start to scale. Last but not least, EVs in the UK are exempt from vehicle tax, for now, at least. Ecotricity offer their customers deals, which cut the cost of recharging

Put that little lot together and, as researchers at the University of Leeds discovered, the total cost of ownership of an electric car – including the purchase price – actually works out around 10 per cent cheaper than its petrol or diesel equivalents. And within five years or so, it will be cheaper even without government subsidy.

So it’ll get you home and it won’t break the bank. But what will it do to the national grid?

It sounds obvious. If we make a ‘modal shift’ to electricity as our main transport fuel, we’re going to need a lot more of the stuff. And that means more nuclear power stations, or wind turbines, or carbon-emitting gas plants, or all three, probably. No? Not really, says Crowfoot.

First, he explains, the typical electric car charging from a domestic supply will only draw around 10 amps – which doesn’t create a massive strain on the grid. Second, it’s not all going to happen at once. “There’s a myth that everyone will get home at 6pm and all plug in at the same time, and the grid will fall over. In practice, it just won’t work like that. You don’t refuel your normal car every day; you won’t do so with an electric, either.”

And cars are increasingly programmable; in effect, they can be set to ‘decide’ when to draw power – so as to avoid putting too much burden on the grid, and, potentially, benefit from low rates. Electric cars are increasingly programmable; they can be set to ‘decide’ when to draw power. Image: Tesla

As the modal shift unfolds, over the next two decades or so, there will certainly need to be some grid upgrades, but the myth that the lights will go out when the EVs go in, or that a massive increase in power supply is needed, is just that – a myth. On a more positive note, as the power system as a whole gets smarter, electric cars could play a vital role in the crucial task of balancing supply and demand. When they don’t need the power themselves – for example, parked at home in the evening – their batteries could trickle electricity back into the grid, effectively acting as a vast distributed energy storage network.

As the power system as a whole gets smarter, electric cars could play a vital role in the crucial task of balancing supply and demand

Crowfoot wasn’t surprised at this Damascene shift. “Speak to anyone who owns an electric car”, he says, “and they tell you they’ll never go back. It really is like a religious conversion.”