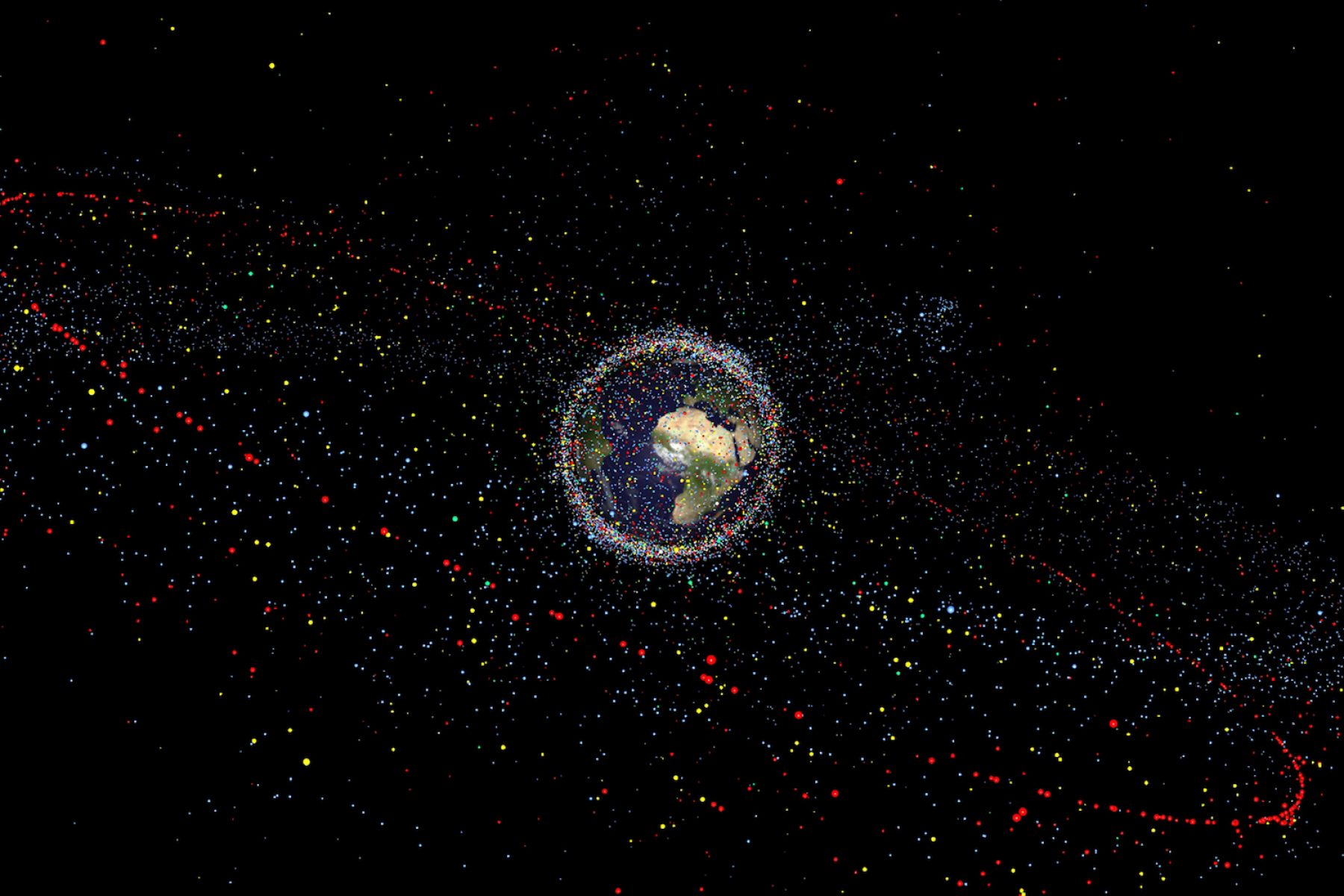 Dubbed ClearSpace-1, the expedition is planned for 2025 and aims to collect a single piece of space rubbish, called the Vespa, which was left in orbit in 2013. It is hoped that this mission could pave the way for space clean-ups on a larger scale.

“The space debris issue is more pressing than ever before,” said Luc Piguet, one of the researchers working on the mission. “Today we have nearly 2,000 live satellites in space and more than 3,000 failed ones.”

ESA director general, Jan Wörner, described the number of failed satellites floating in space as “dangerous”. “It cannot be allowed to continue,” he said.