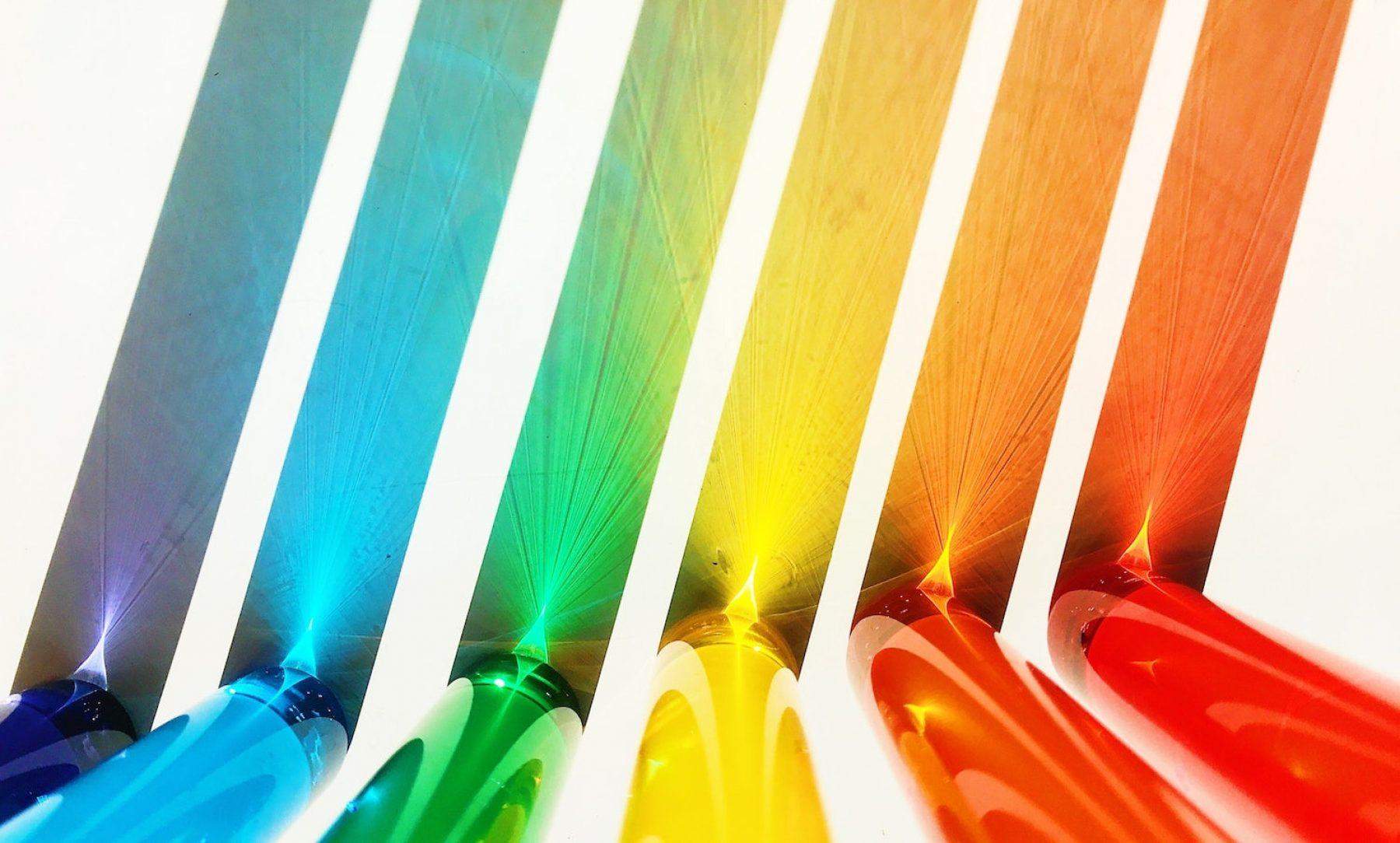 Scientists appear to have made a major breakthrough in efforts to prevent Aids, as a new study found that treatment can prevent sexual transmission of the virus.

The study, published in The Lancet medical journal this week, examined nearly 1,000 gay male couples who had sex without condoms, in which one partner was HIV positive and treating the condition with antiretrovirals. It found no cases of transmission over the space of eight years.

Such is the success of the medicine, researchers said, that if everyone with HIV was fully treated, there would be no further infections.

“It’s brilliant – fantastic. This very much puts this issue to bed,” Professor Alison Rodger from University College London, the co-leader of the study, told the Guardian.

“Our findings provide conclusive evidence for gay men that the risk of HIV transmission with suppressive ART [antiretroviral therapy] is zero. Our findings support the message of the international U=U campaign that an undetectable viral load makes HIV untransmittable.

“This powerful message can help end the HIV pandemic by preventing HIV transmission, and tackling the stigma and discrimination that many people with HIV face.

“Increased efforts must now focus on wider dissemination of this powerful message and ensuring that all HIV-positive people have access to testing, effective treatment, adherence support and linkage to care to help maintain an undetectable viral load.”