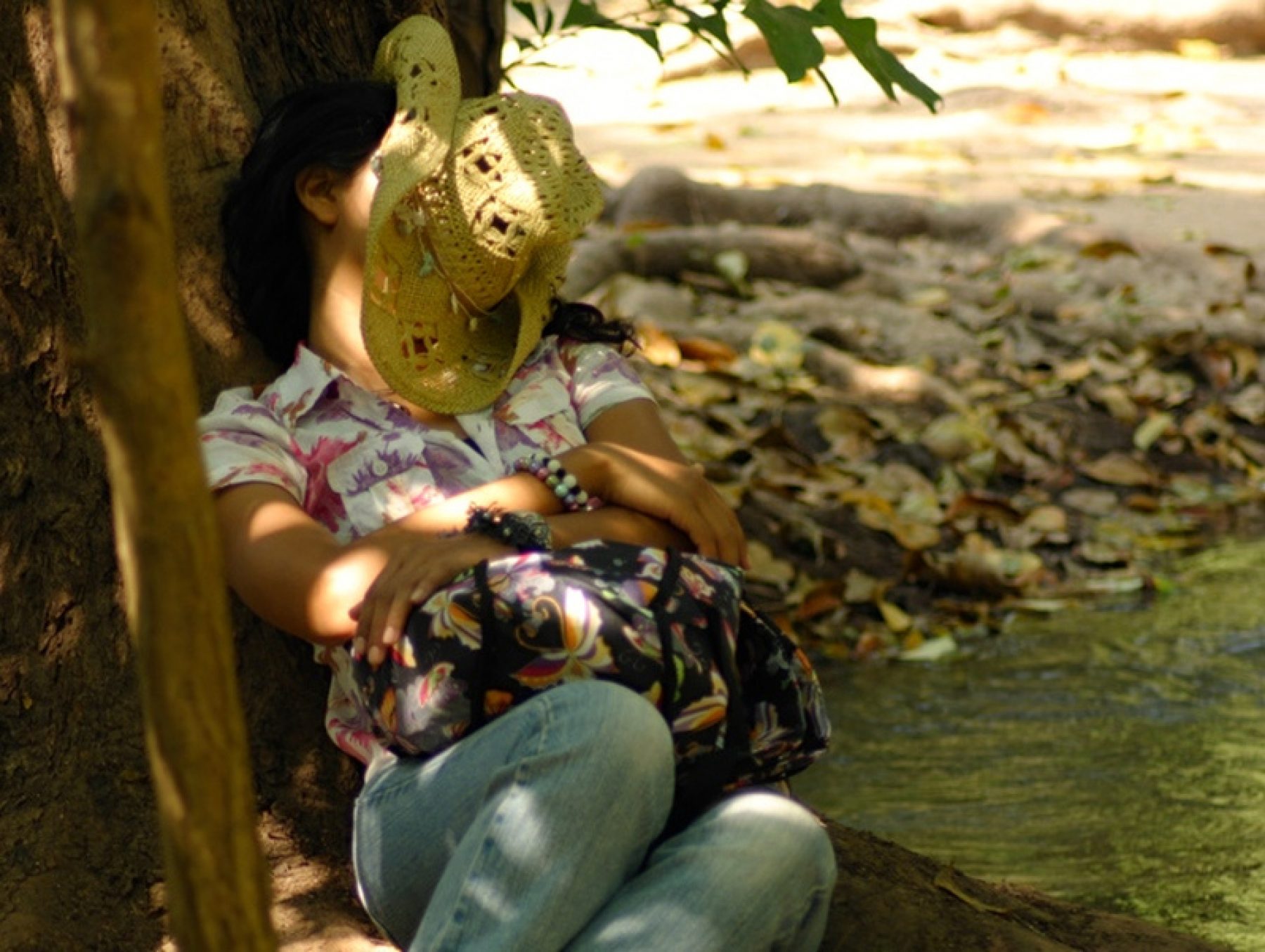 The importance of sanctuary in the modern world

Creating a place of sanctuary for yourself doesn’t mean cutting yourself off from modern life, it means allowing yourself time and space to develop an inner calm in the face of a world in crisis

Creating a place of sanctuary for yourself doesn’t mean cutting yourself off from modern life, it means allowing yourself time and space to develop an inner calm in the face of a world in crisis

The idea of sanctuary as a sacred place of refuge is returning to our hectic, noisy world. In medieval times a sanctuary was a place for a fugitive on the run to seek safety and be immune from arrest. The word itself is derived from the old French ‘sanctuaire’, implying safety, and the Latin ‘sanctus’ meaning holy. Now, in the 21st century, we are re-establishing this idea of sanctuary in relation to nature and wildlife reserves, spiritual retreats and even with the successful City of Sanctuary movement that is building a culture of hospitality for refugees in UK cities such as Bristol, Liverpool, Sheffield and Leeds.

We can extend this idea of sanctuary into our own homes by setting aside a space where we can contemplate and be still. With the increased pressures that technology is placing on society through smartphones, email and social media, isn’t it desirable that in the future each home might include a safe haven or a dedicated corner into which we could withdraw, however briefly, from the constant electronic intrusion?

Here, we’re not talking about a retreat from the world or a disengagement from the issues of our time – there is sometimes a criticism of spiritual seekers implying they are impractical or remote. What we’re talking about is an engaged spirituality, based on a recognition that slow, quiet time spent in deep silence will help to heal the world from its obsessive materialist nature.

In the past this practice was often undertaken in withdrawal, but now we’re seeing the spread of spiritual practices in everyday lives. This is where the importance of sanctuary comes in as we try to hold an inner calm in the face of a world in crisis. Creating a physical space into which we can withdraw is helpful for this.

In that space – maybe a small corner of a room decorated with flowers, or perhaps a space outside – we can withdraw from the world of sense impressions and the world of doing, allowing ourselves instead to just be. Entering our sanctuary of silence can allow us to drop our identification with the physical body and its egocentric thought processes, linking us to something deeper. But both doing and being are mutually interdependent, and so this experience can be transformative and inspiring, producing some surprising results as we return to our daily activity.