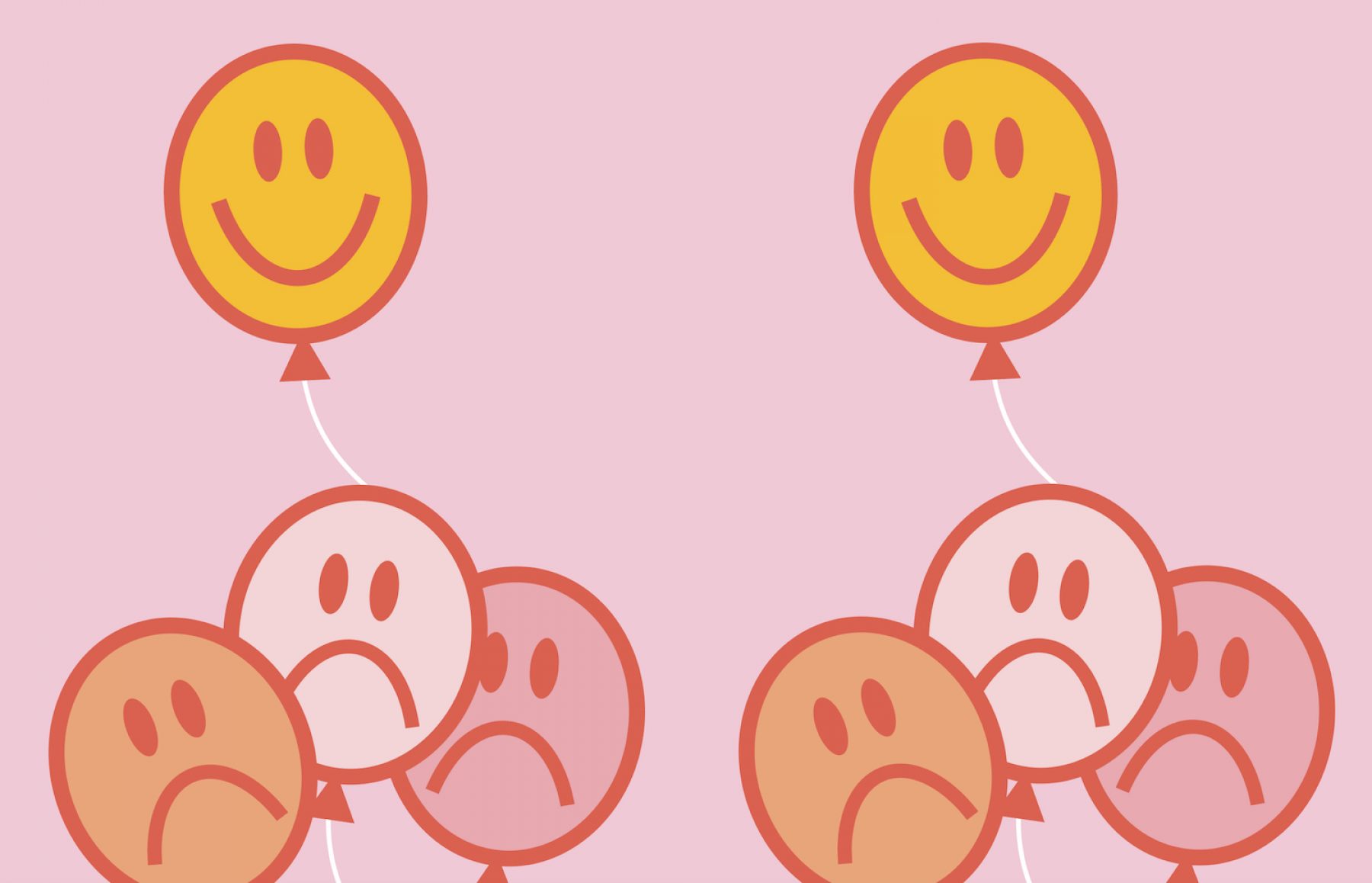 Upbeat Britain: forget what divides us, what could bring us back together?

Brits are known for enjoying a good moan, but what are we optimistic about? Polly Mackenzie and the team at thinktank Demos decided they were done with despairing about what divides us, and asked: what can bring us back together?

Brits are known for enjoying a good moan, but what are we optimistic about? Polly Mackenzie and the team at thinktank Demos decided they were done with despairing about what divides us, and asked: what can bring us back together?

Democracy, when it thrives in an open society, is noisy. Opinions and ideas jostle for precedence. Winners crow and losers bristle. But something darker than dissent and disagreement is brewing in our society. There’s a growing sense of anger and intolerance.

Much of this anger is driven by gloom about Britain’s prospects. We have undergone a crisis of legitimacy of all our institutions – government, media, charity, business. We have a wave of populists on both sides stoking and exploiting people’s fear and anger.

At Demos, we asked ourselves the question: what would it take to restore a sense of national optimism and end the age of outrage so Britain can face these challenges with confidence? Our Optimism Project seeks to start a new national conversation on what’s best about Britain, what our assets and opportunities are, and where we can succeed.

We partnered with Opinium to conduct our first wave of research exploring where optimism is strongest in British society. We wanted to find the hope and positivity that remains, and to build on it. This wasn’t about glossing over our difficulties but acknowledging them and finding a way of coming together in common cause.

Polling more than 2,000 UK adults, we explored optimism across eight domains of personal life: health, living standards, career, political division, the impact of technology both as ‘consumers’ and in the workplace, prospects for the younger generation and prospects for the older generation. People were asked to separate how they felt about each for themselves and their family, their neighbourhood or community, and for the country as a whole.

Generally, we found, people are more optimistic when it comes to themselves and their family compared to the future of the UK in general – with optimism stronger on a local than national level. This may give us all cause to think more positively about the UK’s prospects. Our general sense of gloom seems to be about the future not of ourselves but of other people, while those other people are – in fact – upbeat about themselves.

And, regardless of the demographic breakdown we choose, groups have a remarkably similar view of what merits optimism. The most optimistic reading of all was for health, with career and living standards close behind. Optimism about the impact of technology was surprisingly strong, and 43 per cent of people were positive about the prospects of young people.

What would it take to restore a sense of national optimism?

When asked what people love most about Britain today, the public were clear in choosing free healthcare followed by heritage and our free education system. Others mentioned the UK’s beautiful green spaces, its history and its diversity.

Some participants told us they feel most connected as a nation during times of tragedy when everyone bands together to help and support one another. Others felt most connected during national events such as the Olympics, the World Cup, royal events such as weddings and Andy Murray winning Wimbledon. Other people felt connected as a nation simply by talking to others when out and about, having shared interests and being kind to one another.

The clear laggard across every group, however, was optimism about levels of political disagreement. The current polarised, oppositional age simply does not reflect the wishes of voters: the majority of UK adults (76 per cent) want to see politicians of different parties collaborating more to solve the issues the UK faces. We also found that generally, people have a broadly good or neutral opinion of those who disagree with them politically. Even on the most divisive issue of our time, Brexit, voters on both sides frequently gave the others credit for good motivations.

So what would it take to restore a sense of optimism and heal national divisions? According to our research, national renewal must be rooted in the personal and local. This means starting where people are: the strongest feelings of hope for the future are those attached to family and community. If we strengthen those connections and increase the times and places where communities come together collaboratively, we can bring to an end the age of outrage – replacing it with an age of relationships.

To feel upbeat about our national journey, people need to see the services they care about thriving. Investment in our NHS pays a double dividend: not just better health and wellbeing, but a sense of honour and identity about Britain. And we must stretch beyond ‘red book’ issues to those that speak to identity and pride. The numbers matter of course, but national optimism has its roots in ideas and identity signifiers that go far beyond cash.

The research sends a message to our political leaders that collaboration and dialogue are essential. The oppositional, winner-takes-all approach that so many have adopted in recent years is not just destroying citizens’ faith in our government. It is actively undermining our ability to come together as a nation in the face of unprecedented change.

Blind optimism will not resolve the challenges ahead of us. But despair and outrage are self-perpetuating. We need to change our tone of voice, and direct ourselves in a spirit of hope and collaboration to the most difficult conversations.

Polly Mackenzie is director of thinktank Demos. Demos collaborated with Opinium on The Optimism Project, which was published in May. The full report is at demos.co.uk

10% off a subscription to Positive News magazine with code INSPIRE Become a subscriber today
We use cookies to ensure that we give you the best experience on our website. If you continue to use this site we will assume that you are happy with it.Ok