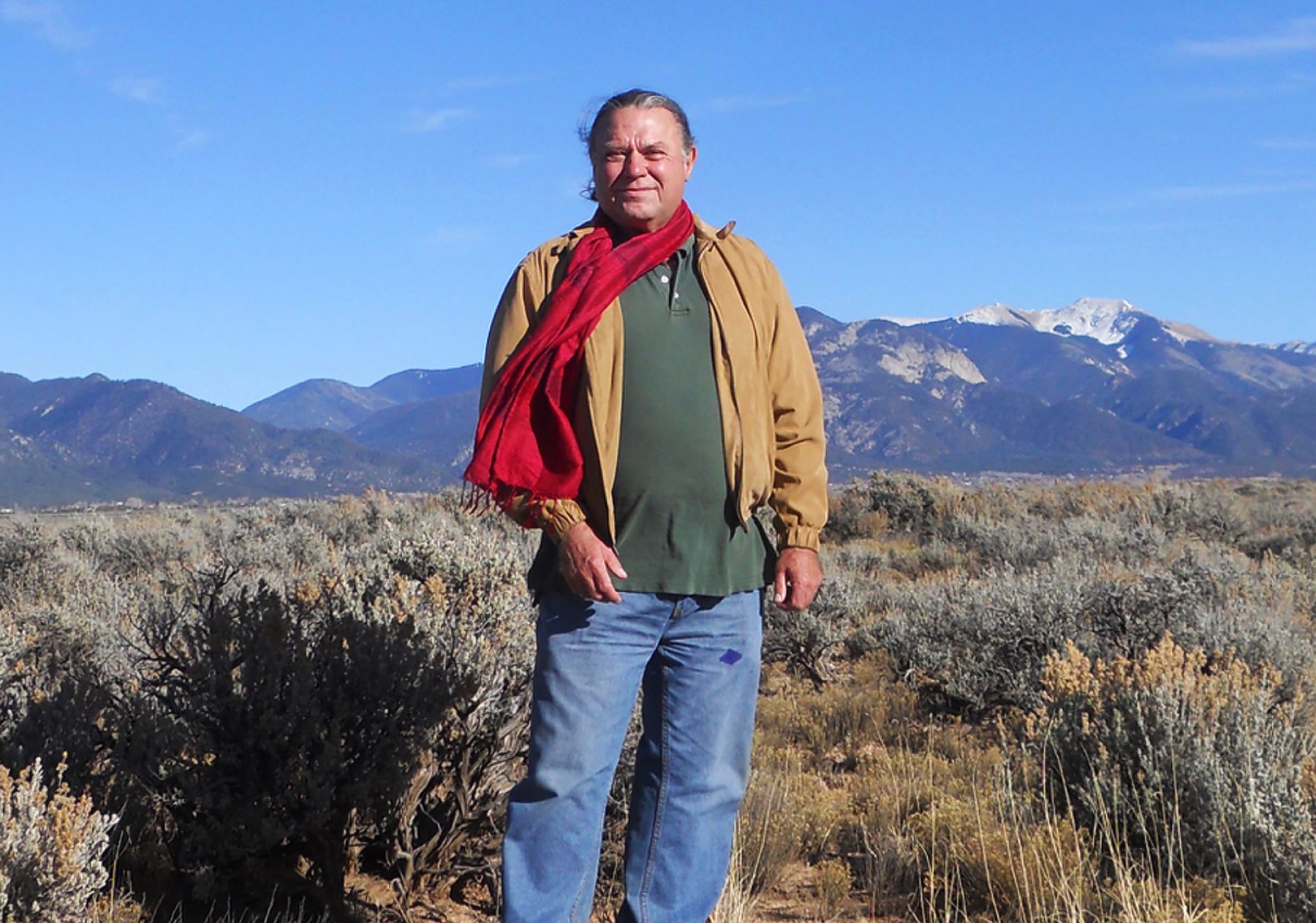 ‘I was a multimillionaire – then I gave my fortune away’

Dariel Garner was once worth hundreds of millions of dollars, owning 40 companies on four continents during his career. One day 15 years ago, he decided to give it all up. He is now a social activist and lives with his partner in an earthship in the New Mexico desert

One day, my doctor said to me ‘Dariel, I really envy you. I can imagine you and your beautiful wife sitting in your resort watching the sunset, drinking cocktails and looking out over the Sierra Nevada mountains. Except that I know you won’t be there. You’ll be dead.’

At that moment, I realised how unhappy I was. I weighed 166kg (26st) at the time and I recognised that I was eating myself to death. The fact that I was unhappy came as a surprise. It didn’t fit into the concept of being extremely successful, which I was, at least as far as society saw me.

One evening when I was going to dinner in my private dining room at my private club, the hostess there touched me on my shoulder as she was seating me. No one really touches very rich people – you’re set so far apart from people that it’s like you’re a totally different class. Her touch made me recognise that I was human: that I could be loved, and that I could love. The next day I started losing weight, and began a process of transforming my life.

I went from being in the top 100 of the top 1 per cent in terms of wealth in the US, to way down somewhere in the bottom 1 per cent. I’m now extremely poor by financial standards. But I don’t need anything any more. My life is so much richer in every single way because I’m connected to life itself: to the people and to the environment around me. I enjoy reading, walking, growing food and my work in social activism: I’m truly alive.

It’s not just dollars that define wealth: it’s also power, linkages, and the ability to make much more money. You end up forming a cohort of other extremely wealthy people and become tremendously disconnected from society. I never thought of wealth as an addiction but one of the signs of addiction is denial. I used to sign pay roll cheques for my staff every week because I felt in doing so I would have some sort of communication with them. I’d see their yearly earnings and realise I made that in an hour. I couldn’t comprehend how they could live on that. When I left it all behind, people became people again.

Our society idealises wealth, money and the symbols that come with it: diamond rings, vacations to the Caribbean islands. Wealthy people are idealised and idolised – but also hated to some extent. When I was incredibly rich, my heart was completely closed to everyone around me. How can you maintain wealth when you see someone who’s starving and eating out of a garbage can? When you know that everybody you see has less than you, and you can so easily share? Only by closing your heart down. When I see people like that, I hurt for them. But I know there’s a way out too.

My life has taught me that change is possible: we can drop the stories we live with. We can change the world and, the way it is at the moment, we have to. There’s no choice about it.

That good news feeling, delivered to you Subscribe to Positive News magazine
We use cookies to ensure that we give you the best experience on our website. If you continue to use this site we will assume that you are happy with it.Ok