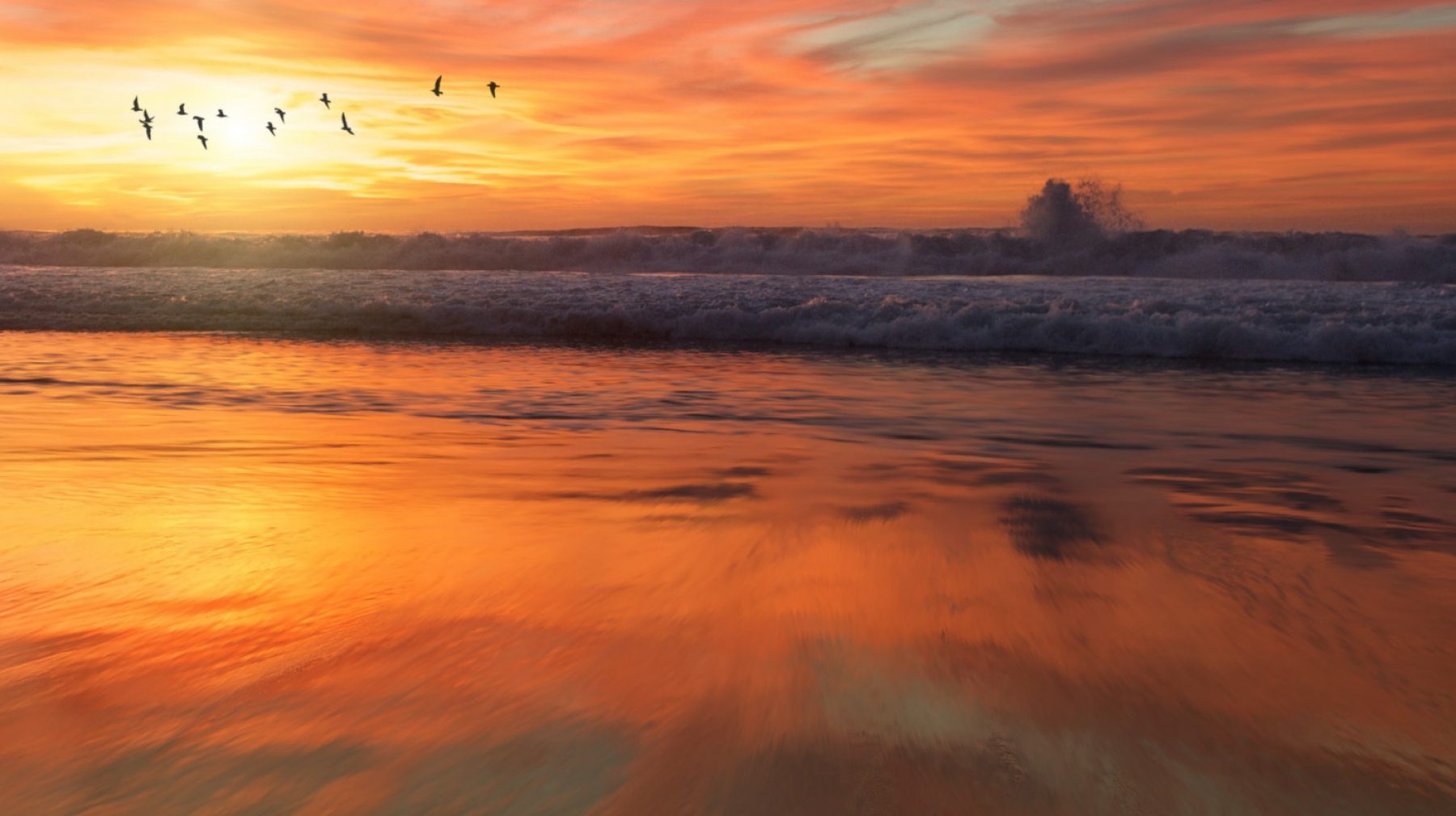 Scare tactics simply aren’t working when it comes to altering our behaviour to tackle climate change, believes Solitaire Townsend, CEO of sustainability consultancy Futerra. Highlighting instead what we stand to gain is something that everyone can get on board with, she writes

Scare tactics simply aren’t working when it comes to altering our behaviour to tackle climate change, believes Solitaire Townsend, CEO of sustainability consultancy Futerra. Highlighting instead what we stand to gain is something that everyone can get on board with, she writes

David Leonhardt writing in the New York Times recently called for a new climate narrative. Reacting to President Trump’s decision to withdraw from the Paris Agreement, he asked: “What would a more politically persuasive message about climate change sound like?” This is a good question. And the answer might come from a surprising source.

In the 1940s a famous salesman named Elmer Wheeler made what Time magazine called “a handsome living” by advising US businesses “don’t sell the sausage – sell the sizzle!” Wheeler knew that the big secret to successful selling is that you don’t advertise the sausage itself – because actual sausages are made from intestine, fat and the bits of pig that are only fit for grinding up. Instead, it’s the sizzling sounds and smells which get the juices flowing and the people buying. This is the secret to sales.

And right now, climate change is the pig gut. It doesn’t sizzle.

Which isn’t surprising when the most common message on climate change is that we’re all going to hell. That’s what climate change looks like when you get right down to it: rising seas, scorched earth, failing food supplies, billions of starving refugees tormented by wild weather. And hell, simply doesn’t sell. Although these Armageddon climate scenarios might be eye-catching, they haven’t changed attitudes or behaviours nearly enough. Threats of climate hell haven’t seemed to hold us back from running headlong towards it. So, what if we looked at climate change not as a scientist’s problem – but as a salesman’s problem?

Instead, we need to take a deep breath and find another way. At Futerra we like to sell the sizzle. We believe in a climate narrative that changes hearts, minds and even behaviours. An approach needed now more than ever before. And it’s the opposite of climate hell. Because what people want now is to imagine better. And better is exactly what we’ll get if we start to properly tackle climate change.

Because almost everything we must do to solve climate change happens to solve something else. Cutting down on air pollution will cure so many health problems, especially asthma in our children. Moving towards renewable energy will make countries energy-independent and avoid oil-induced conflicts and wars. Solar panels cut carbon emissions and, better than any other type of modern fuel, they can bring light and hope to the poorest or most isolated people. Green energy isn’t just green; it’s now cheaper to source in many places in the world.

What if we looked at climate change not as a scientist’s problem – but as a salesman’s problem?

Building a new climate-friendly infrastructure is a massive task and will mean millions of new jobs and even entire new industries. In our own lives, we know that saving energy saves money. Electric cars cut oil use and cost much less to run (while accelerating like a jet). The Lancet medical journal has even published a series of papers over the last decade proving that a ‘low-meat and high-vegetable’ diet would radically cut the carbon dioxide in our atmosphere. It also happens to be exactly the diet they recommend to protect your heart, slim your waistline and add years to your life. So, from our health to our homes and jobs, taking positive action on climate change, be it large or small, seems to come with big practical paybacks.

This reward message could even work for Trump followers by promising jobs and ways to secure communities’ future. The climate action message is ultimately one of independence, freedom and happiness.

But this isn’t only a political message, it’s also a personal one. In 2006, UK research group ESRC reviewed more than 100 studies of how people change their behaviour for the better. They found that the least effective behavioural motivator was fear or regret. Which is why leaders like the former UN chief climate negotiator Christiana Figueres call themselves ‘stubborn optimists who will never give up’.

She’s one of the new climate optimists. Like Richard Branson who calls climate change ‘the greatest entrepreneurial opportunity of a generation’. This is a growing community of people who don’t just believe we can win. But that winning comes with the promise of a better future.

What people want now is to imagine better

A whopping 81 per cent of Donald Trump’s supporters think life has worsened in the past 50 years. Among Britons who voted to leave the European Union, 61 per cent believe that most children will be worse off than their parents. So, the promise that fighting climate change comes with built in rewards might change more than just policy, it could change politics itself.

The new story of climate change is a story of adventure. Our chance to overcome a great monster, and snatch our reward from its jaws.