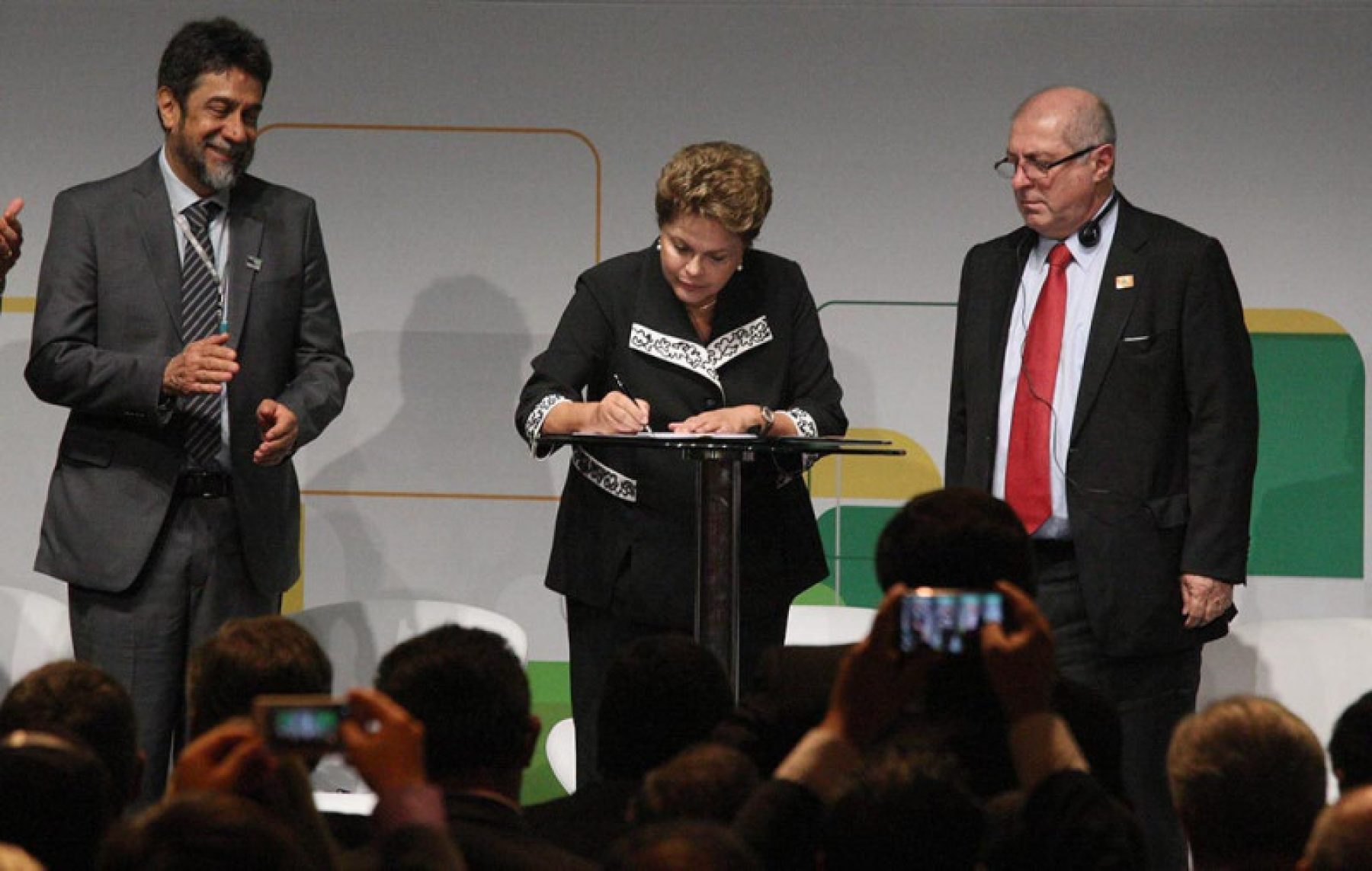 Brazil’s groundbreaking Marco Civil da Internet law recognises that growth and prosperity are dependent on a technologically advanced society – how long until other countries realise the same?

Brazil’s groundbreaking Marco Civil da Internet law recognises that growth and prosperity are dependent on a technologically advanced society – how long until other countries realise the same?

Love it or hate it, there is no denying that the internet has played a pivotal role in some of the most significant political, social, and economic events of the 21st century. From the highly discussed role of social media in the Arab spring, to revelations of widespread US surveillance, to an increasingly interconnected global populace, there is not one sector in which the fifth estate has not proliferated.

So it should come as little surprise that the ubiquitous world of the internet, as a constantly evolving and inherently anarchic frontier for human interaction, is in need of a charter for governance to ensure its democratic use. What may come as a surprise, however, is that the powerhouse spearheading this initiative is not the US, UK, or Europe.

It is Brazil that is positioning itself as a leader in internet freedom, catalysing international dialogues and enacting revolutionary legislation on how the internet and its users should be treated. After being introduced to Congress in 2011 and undergoing lengthy debate and revision, Brazil’s Marco Civil da Internet, a so-called ‘bill of rights for the internet’, was passed in the lower house of Congress in March 2014. The bill was then approved in the Senate during April’s NETmundial, a global multi-stakeholder summit initiated by Brazil’s president Dilma Rousseff, that convened world leaders to shape a model for global internet governance.

So what exactly is the Marco Civil da Internet, and why is it important? The law, which will come into effect this June, sets precedent by enshrining access to the internet as “essential to the exercise of citizenship,” and guaranteeing that access as a civil right. It also lays the groundwork for: national digital inclusion, which will narrow the socioeconomic and educational divides witnessed between urban and rural areas; data protection, which will secure user privacy by requiring a court order to obtain records; net neutrality, which will ensure equal treatment of internet traffic without preference for certain types of content; intermediary protection, which will guarantee that internet providers and search engines are not liable for content created by third parties, freeing them from the onerous and damaging task of prior censorship; and e-government, which will provide access to public information for civic participation.

The law, which also guarantees freedom of expression online as a vital component of “the promotion of human, economic, social, and cultural development,” is intended to ensure access to information and technology, while protecting users and maximising the full potential of the internet for societal good. If it succeeds in its aims, the Marco Civil will affect not only Brazil and, potentially, neighbouring countries, but may well revolutionise the global internet governance spectrum.

Ecuador is currently working on transitioning to an open knowledge, internet-based economy and may turn to the Brazilian model as a gold standard, and in 2013, after significant civil society action, Mexico amended its constitution such that internet access is now guaranteed as a basic civil right. Globally, the Philippines are considering a ‘Magna Carta for the internet’ that would provide a constitutional guarantee of internet freedom and would increase civic participation online.

Although these are all positive steps, no other country has yet proposed or passed a law that is as comprehensive in scope as Brazil’s Marco Civil law. The Marco Civil law stands as recognition that the internet has come of age; it is no longer an entity separate from society, but has proven itself to be interwoven with human rights, education, governance, expression, business, international relations and freedom. It is, in fact, deemed so vital to an active civic and social life that in 2011, the United Nations declared it a basic human right under Article 19 of the International Covenant on Civil and Political Rights.

Brazil’s legislators understand that knowledge is power and access to knowledge is essential for the betterment of humankind. The Marco Civil da Internet seeks to increase access to information, provide avenues for expression and community, and make tools for business and political participation accessible to all, regardless of income or geography. It is a Platonic model of democracy for the modern era, one which recognises that true growth and prosperity are dependent on an open, transparent, and technologically advanced society.