From a storyline on a radio soap to a youth-focused project featuring animated emojis, three inspiring sexual health campaigns

From a storyline on a radio soap to a youth-focused project featuring animated emojis, three inspiring sexual health campaigns 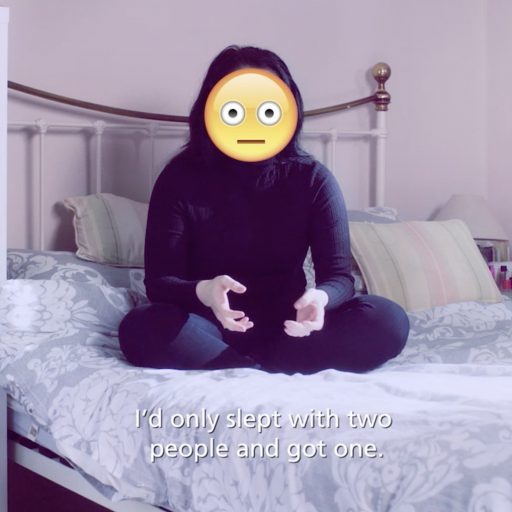 Featuring real people talking about having an STI, the ‘Protect against STIs, wear a condom’ digital media campaign is targeted squarely at the 15 to 24 audience. People in the film have had their faces replaced with animated emojis, a move which Public Health England said spoke to the ‘visual language’ of this age group. It was released via Instagram Stories and Snapchat. 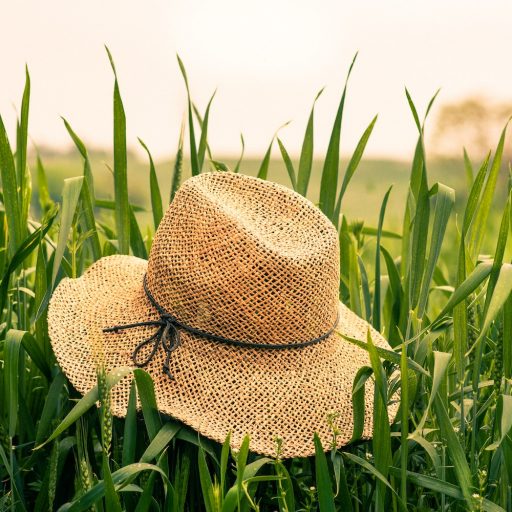 Sexual health education is usually limited to young people, but diagnoses of STDs in people aged 50 to 70 have risen by a third in a decade. Therefore, many experts welcomed a sexual health storyline in radio soap opera The Archers – average listener age: 56 – last year. Phoebe Aldridge visited an STI clinic after an incident with a fruit picker and a split condom. Commentators described it as ‘stealth’ sexual health education. A BBC spokesman said: “The Archers has always sought to reflect different experiences of everyday life.” 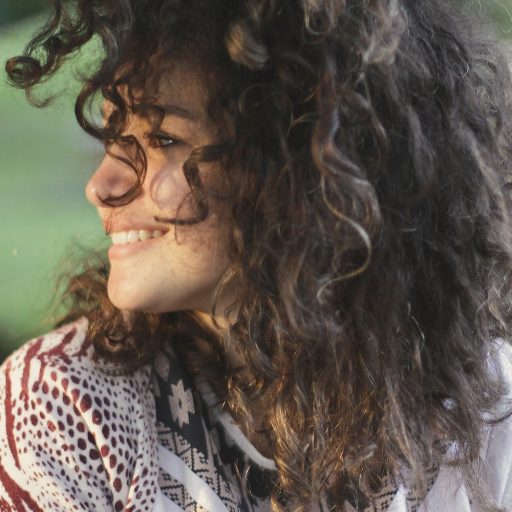 Forget awkward demonstrations and out-of-touch, boring lessons. At the charity Sexpression:UK, university students volunteer to go into schools to discuss healthy relationships. Topics range from STIs and sexuality, to contraception and consent. Teachers can request a visit from their local branch, linking pupils with uni students who are just a few years older.