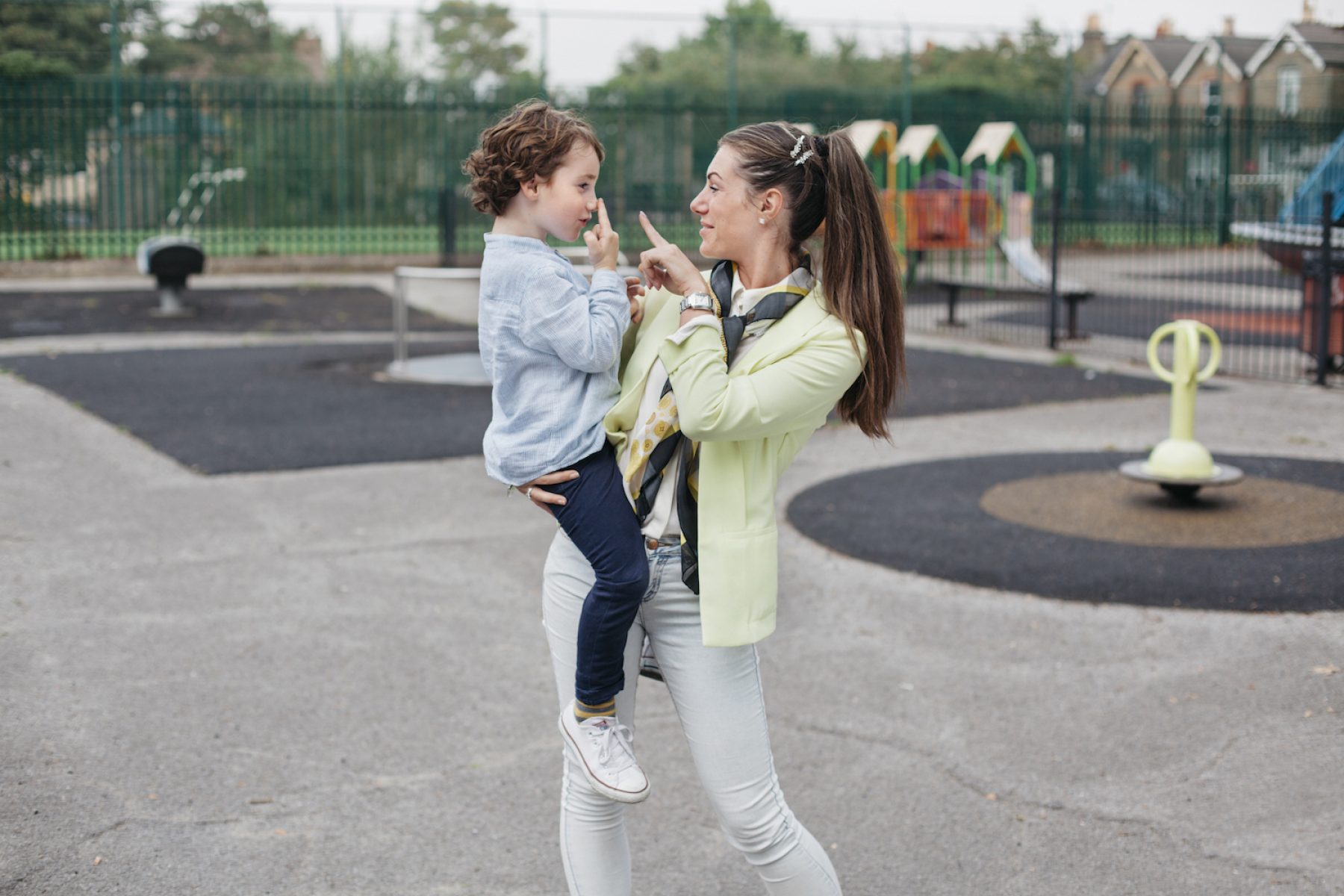 The teen parents who teach other young people about healthy relationships

Precious Jackson still remembers how it felt to become pregnant at the age of 15. The consensus seemed to be that her life would no longer amount to much. It’s this memory that motivates her to help other young women, whether they are pregnant or not.

Jackson is one of 44 young parents who work for Straight Talking, a peer-to-peer education initiative operating predominantly in London and the West Midlands. The charity’s interactive workshops, which are delivered to schoolchildren aged 13 to 17, in pupil referral units and even in a young offenders institute, aim to show the realities of teenage pregnancy, as well as tackling topics like child sexual exploitation and domestic abuse.

What makes the workshops unique is that they are led by disadvantaged women and men who have been teen parents themselves – and they are paid well and given plenty of training and access to further opportunities.

Jackson, who at 28 is one of the older members of the team, has worked for Straight Talking for three years and is now a scheme manager for the charity. “I didn’t have anything like this when I was a teenager,” she says. “I don’t regret having my daughter, but maybe I would have made different choices had I had an opportunity to ask other young mothers questions.”

As well as enjoying sharing the realities of teen motherhood, Jackson is also passionate about supporting the younger peer educators she now manages. “Some of them use it as a stepping stone and go on to work in education, nursing or care. It’s great experience for their CVs.”

Straight Talking has just celebrated its 20th year, and data suggests it is having an impact. In the past three years, 50 per cent of pupils who thought teenage pregnancy was ‘acceptable’ changed their minds after taking the workshop. Of course, this isn’t about judging anyone who finds themselves in that situation, but about urging young people to think more deeply about the realities and responsibilities of parenthood – whatever age it happens.

Hilary Pannack, the charity’s chief executive, says the work remains highly relevant despite recent reductions in rates of teenage pregnancy in the UK. Rates in the UK remain the highest in western Europe, with 15.5 births being recorded per 1,000 young women in the 15 to 19 age bracket, compared to 7.9 in Germany and 4.9 in Sweden, according to figures from the office for National Statistics.

And there are other reasons why reaching vulnerable young people is crucial. “Early parenthood is commonly synonymous with abusive relationships. That abuse might be physical, sexual, financial and / or emotional. Getting young girlfriends pregnant is also often a way for abusers to exert control, and girls are less likely to leave once they have a baby,” says Pannack.

Young girls also tell the charity that they have been coerced into sharing explicit pictures on social media. Pannack says: “Pregnancy rates might be dropping because girls are more likely to stay home on their phones but there is still a need for the kind of peer education we offer.”